TAMZIN Outhwaite has revealed her children haven’t seen their dad Tom Ellis in over six months due to coronavirus.

The 50-year-old said that Florence, 12, and Marnie, eight, were both “bursting with excitement” about being reunited with Tom, who currently lives in LA. 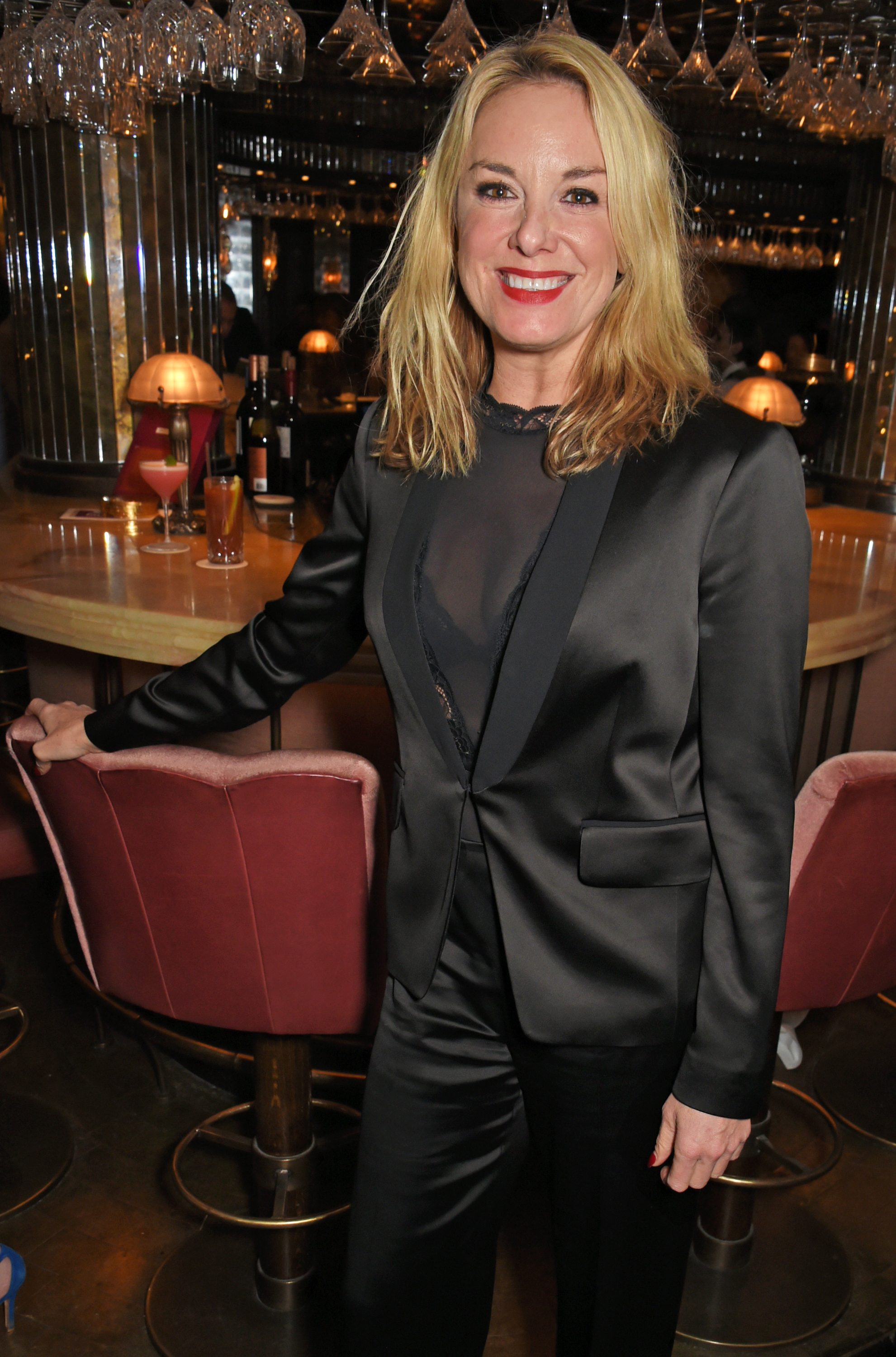 She wrote:  “From tomorrow we can see friends outside!!!

“But for the happiness of my kids, I am most excited that they get to see their Dad soon, who they haven’t seen since last August, & they are bursting with excitement & counting down the days. #Bringiton.”

Tom lives in the US with his now wife Meaghan Oppenheimer while he works on TV show Lucifer.

He has presumably been unable to fly to the UK due to Covid restrictions. 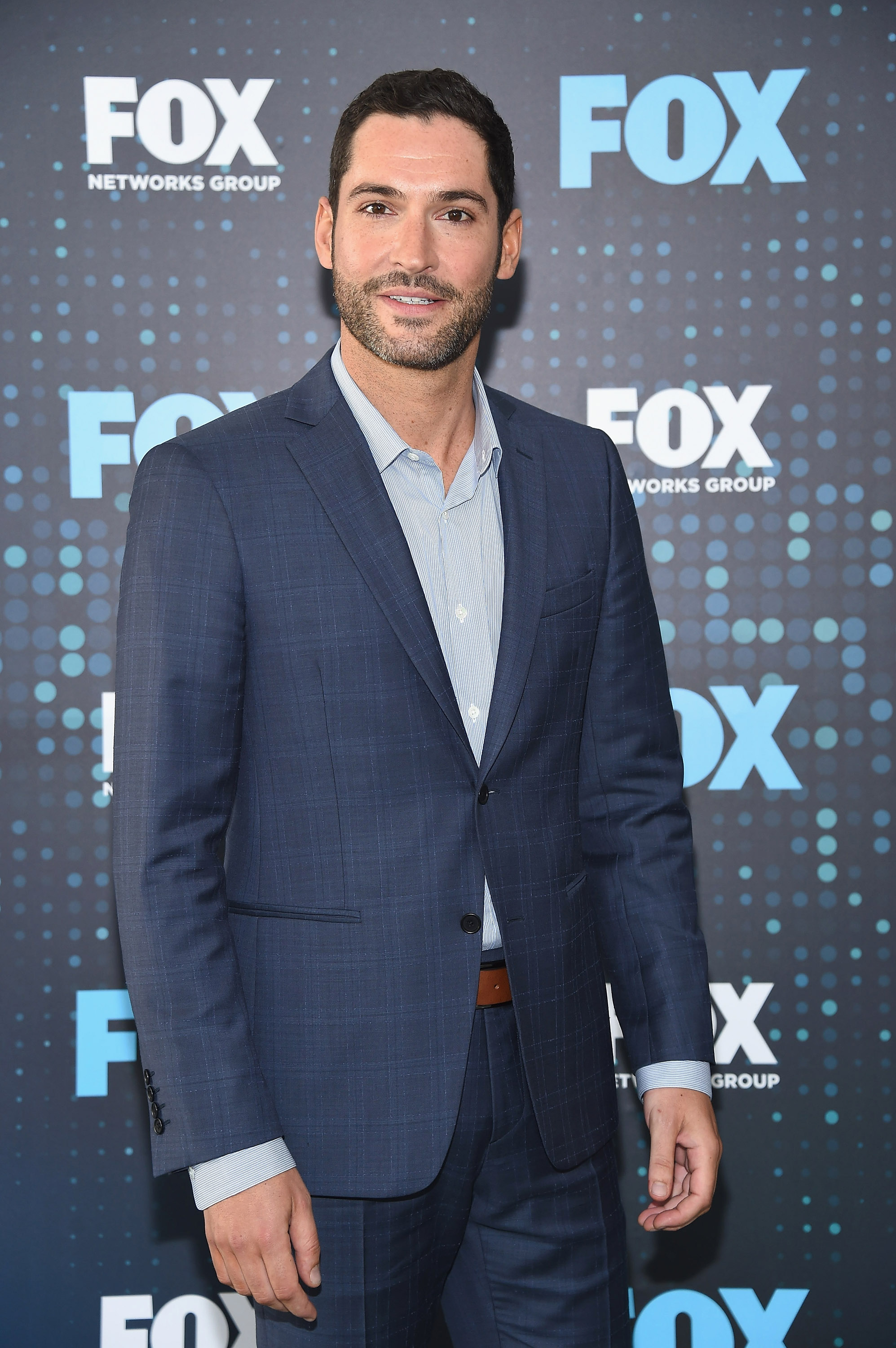 Tamzin divorced Miranda star Tom Ellis, 41, in 2014 after he reportedly cheated on her with Lost actress Emilie de Ravin, 38.

The EastEnders actress has been dating Tom Child, 29, for two years after meeting at a yoga class.

She previously hit out at those thinking she was "having a midlife crisis" dating someone 20 years her junior. 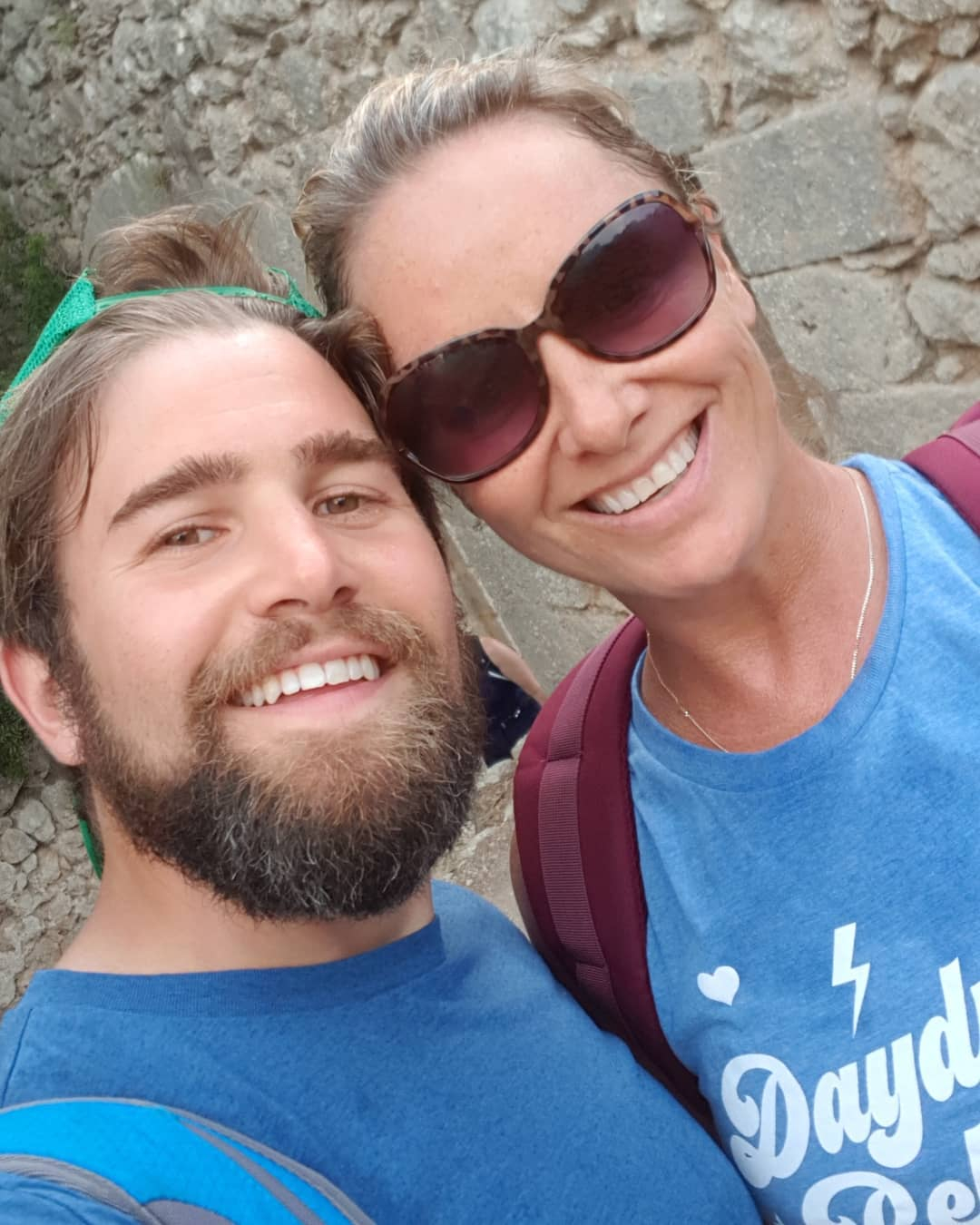 She said in January: "People think I’m having a midlife crisis, but not all men want a younger woman.

“Tom’s very good for my mental and physical health. He reminds me to just breathe if I’m not having a great time. And he reminds me to sweat, to work out, because it makes you feel better.

"We exercise together. We met years before we went on a date. Our eyes met across a crowded yoga studio, and we’ve been together for more than two years now.

"We have a lovely time. It’s comfortable and we make each other happy.

"I'm living in the now and not worrying about it because I don’t have to, as there’s nothing we desperately want or need from each other."