EASTENDERS fans are convinced Peter Beale attacked his dad Ian after he told Kheerat Panesar "he deserved it".

After the KJP Pest Control owner handed the CCTV footage over to Ben Mitchell, which his mum Suki had blackmailed him with, he made a call to someone else saying that they needed to meet urgently. 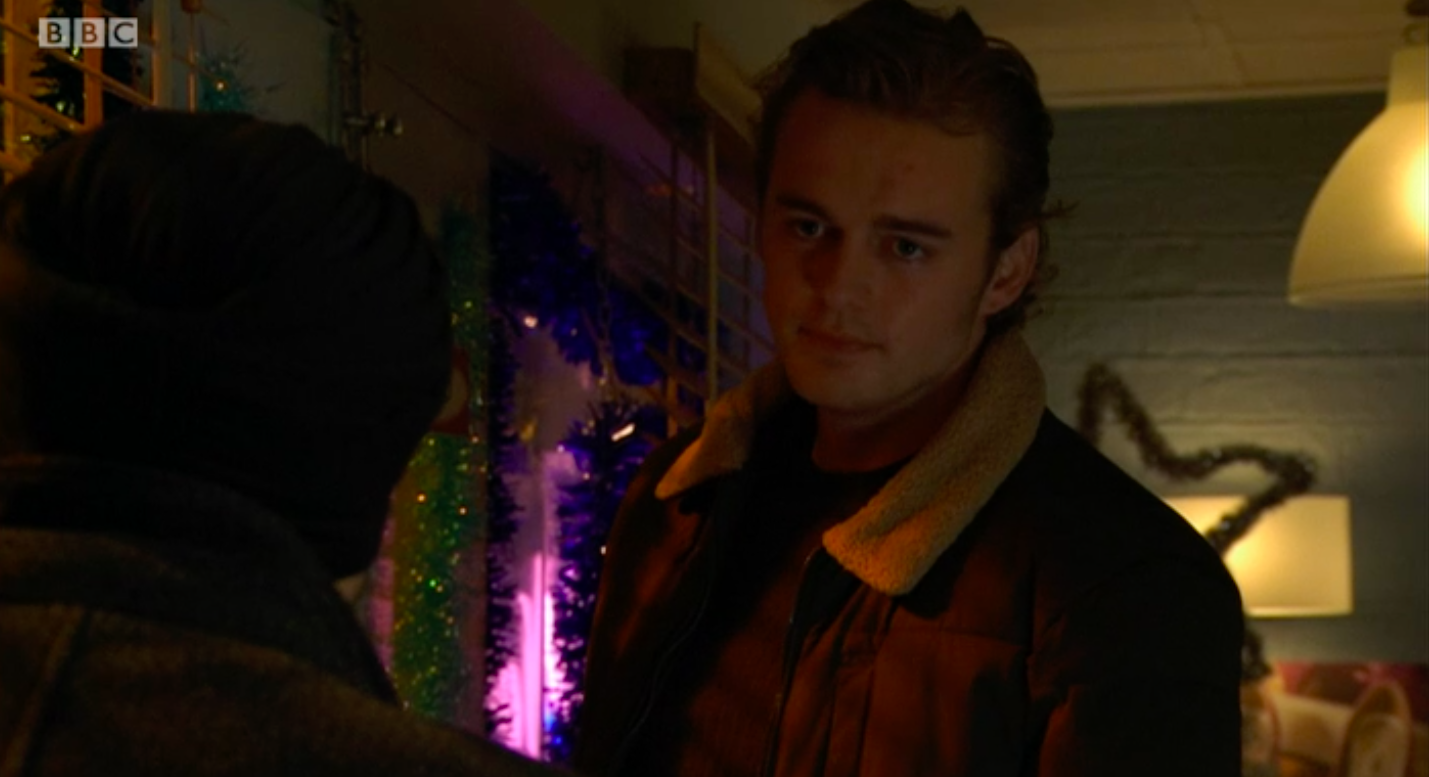 Kheerat sat patiently waiting in Kathy's Café with his laptop perched on his knee when Peter waltzed in.

Peter asked him: "Why were you getting so worked up on the phone? What's she got you doing now?"

The business owner replied: "You know why I didn't beat you up when your dad got attacked?"

"Because we both share monsters for parents," Peter replied. 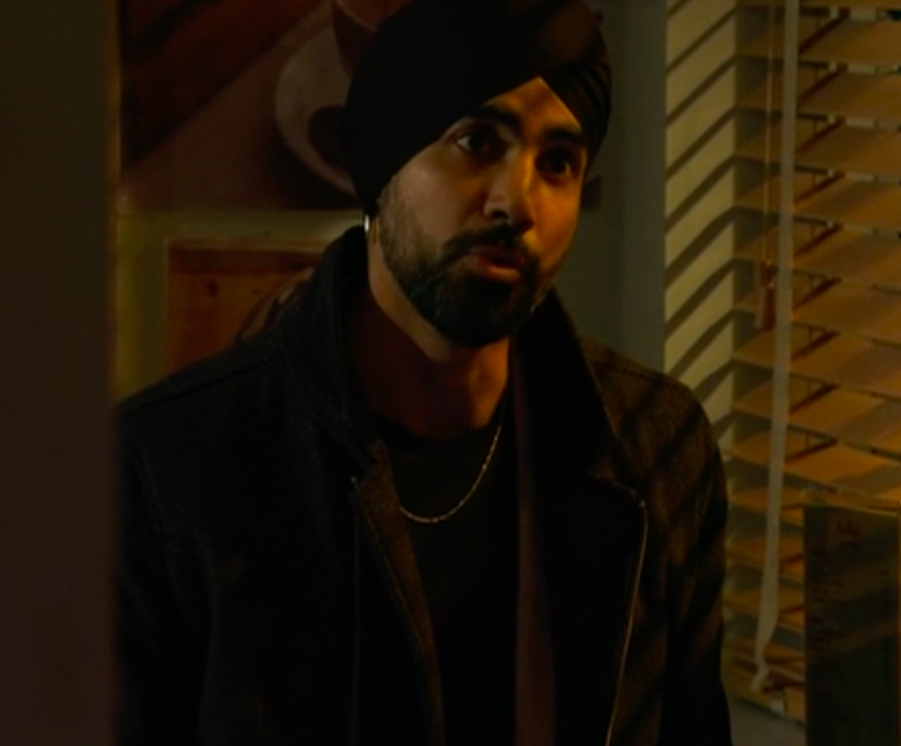 Kheerat looked around the room to check who was watching them and showed him a glimpse of his laptop screen.

He continued: "I knew you hated your dad…but this?"

Peter replied: "But what? He deserved it."

And fans of the BBC One soap are convinced that the market trader is the person who left his dad for dead outside the Queen Vic last month.

One wrote: "Bruh now I got a feeling that it’s Peter Beale who battered his dad Ian Beale."

Another said: "So Peter attacked Ian, & Kheerat knows about it?!"

A third chimed in: "Did Peter beat his Dad up outside the Pub??"