In scenes set to air this week on EastEnders, Lucas Johnson (played by Don Gilet) is forced into helping his daughter Chelsea Fox (Zaraah Abrahams)  to smuggle drugs into Ibiza. Things get even more complicated for Chelsea when Caleb threatens her to take another package. In a dramatic turn of events, Lucas has a change of heart at the airport and tells his daughter that she can carry out the job herself, or she can walk away from it entirely.

At first, Lucas agreed to help his daughter when she explained how scared she was about what Caleb might do if she refused to carry out his plan.

However, in recent weeks, the murderer has begun to suspect his daughter isn’t as innocent as she claims.

Denise Fox (Diane Parish) was terrified when Caleb (Ben Freeman) kidnapped her to supposedly prove to Chelsea that she was in danger if she didn’t follow his orders.

However, Lucas only has Chelsea’s word that she wasn’t involved in the kidnapping and could have orchestrated the whole thing to keep her parents on side. What lengths will Lucas go to when he finds out the truth? 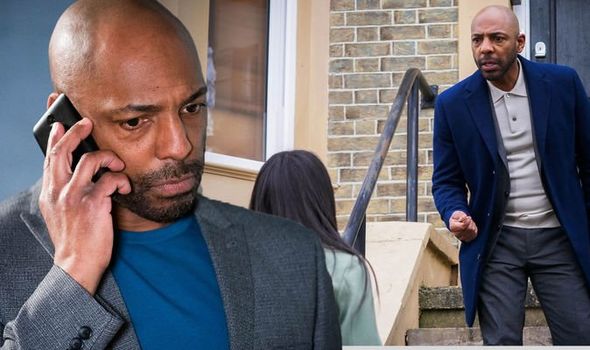 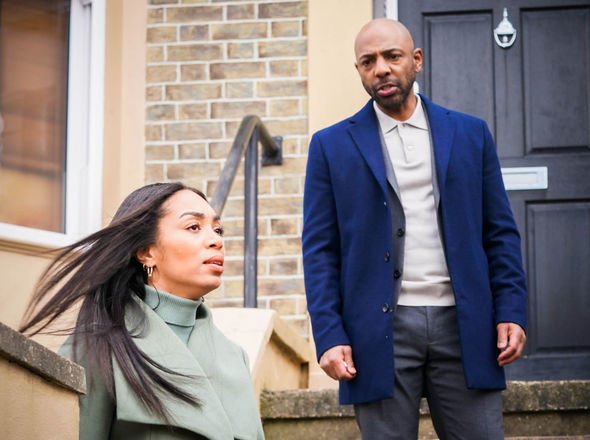 Lucas has two different sides to him. On the one side he is a loving and devoted father, but on the other side he has a killer streak – and if he’s pushed to it, he won’t think twice about killing again.

Speaking about Lucas’ upcoming storylines, actor Don Gilet teased that his character could be about to unleash his “nasty side again”.

“We’ve also had some moments where it looks like Lucas might unleash his nasty side again,” Don began. “But he’s reined it in and done the right thing, is he really trying to be better?

“I believe he is yes. He’s had a lot of time to reflect and there were certainly times when he wanted to let his anger get the best of him.

“He helped Patrick, he didn’t hurt Denise – he hopes that his actions will speak for him.” 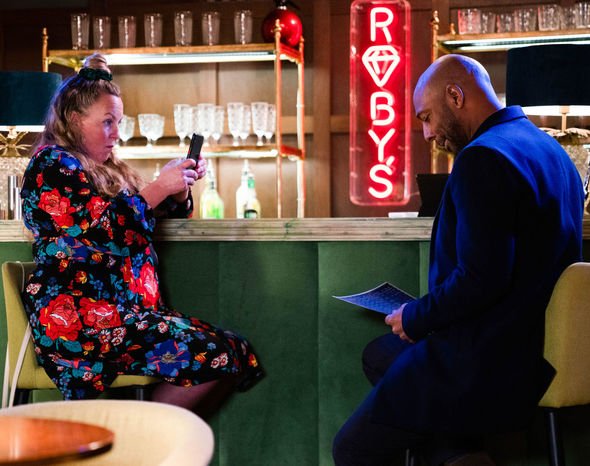 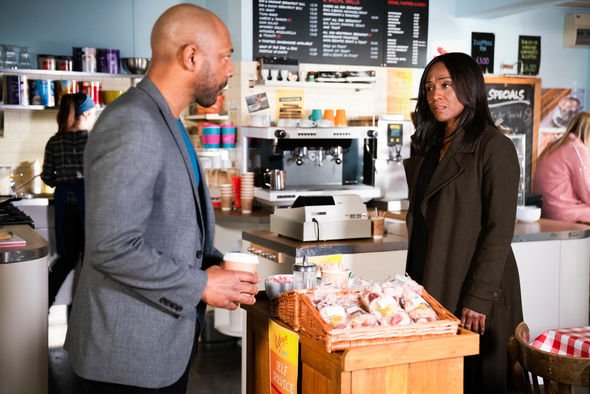 Don continued: “Of course, with someone that is capable of killing like Lucas is, that darkness is never too far away. The people he’s hurt will never forget it so he’s really trying with Chelsea in particular to mend that relationship.”

The actor went on to discuss what it is like for him playing someone as layered as Lucas.

“He’s striving to redeem himself and attempt a semblance of normality but he wants to do it in Walford, where everyone knows his past so it’s a constant battle,” Don added.

“When Lucas meets Karen and she has no idea who he is – he can’t help but take the opportunity. I don’t believe there was any malicious intent, he really just wanted to have a drink, but of course, he can never escape his past and his lie catches up with him.”

Lucas has also made things even more, complicated for himself after he went on a date with Karen (Lorraine Stanley).

The serial killer initially lied to Karen about who he really was.

In a bid to try and hide his dark past, Lucas ended up telling her that he was called Jordan, the name of his son who died of a drug overdose.

Things took a turn when Karen found out his true identity after Mitch (Roger Griffiths) burst in on their date to break the news.

Later on, Denise instructed Lucas to stop messing around and to get the drugs job done with their daughter.

At the end of last week’s instalment, Lucas introduced himself to Caleb under a fake identity.

Caleb is already blackmailing Chelsea to smuggle drugs abroad, what will happen when he finds out Lucas is lying about his identity?

Or, should he be worried when he finds out about Lucas’ killer past?

EastEnders airs tonight at 8pm on BBC One.