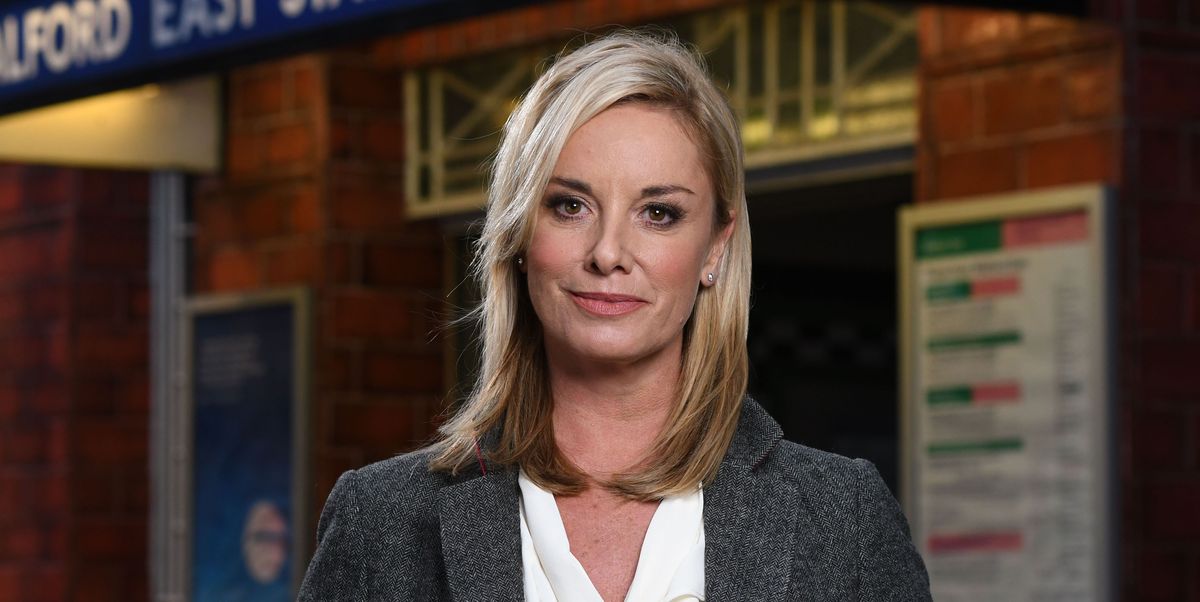 According to The Sun, the actress, who portrayed Mel Owen on the BBC One soap, jumped into the pool when three kids under the age of ten got into difficulty.

A witness said: ‘Tamzin is a hero. She leapt into the water without hesitation. It was very dramatic.’

‘Without a second’s doubt she entered the pool and plucked the youngest child to safety, before grabbing the other two.

‘She reacted so fast that nobody else had even gone into the water by the time they were all safe.

‘There were a couple of doctors at the party who checked the kids were OK and gave them a clean bill of health. But it left many people shaken.’

The parents are said to have thanked Tamzin in the wake of the incident.

The source added: ‘Tamzin really is a super-star.

‘She didn’t want a fuss, which is why she’s so popular. She’s so down-to-earth.

‘But it doesn’t bear thinking about what might have happened had she not spotted the kids in trouble.

‘Everyone should know just what a true legend she really is.’

Tamzin is best known to audiences for playing Mel Owen, formerly Healy, in EastEnders, a role she initially held between 1998 and 2002.

The star reprised the role a whopping 16 years later in 2018, when Mel returned to the Square with business that needed taking care of.

Mel was written out in late 2019 after Tamzin decided to leave, and the character was killed off after a spectacular car chase with nemesis Sharon Mitchell (Letitia Dean).

Tamzin is also known for her work on New Tricks and Red Cap.