EMMERDALE viewers are convinced Aaron Dingle and Mackenzie Boyd are going to get together after a flirty encounter tonight.

The criminal and the mechanic – who are played by actors Lawrence Robb and Danny Miller in the ITV soap – are growing closer in the village. 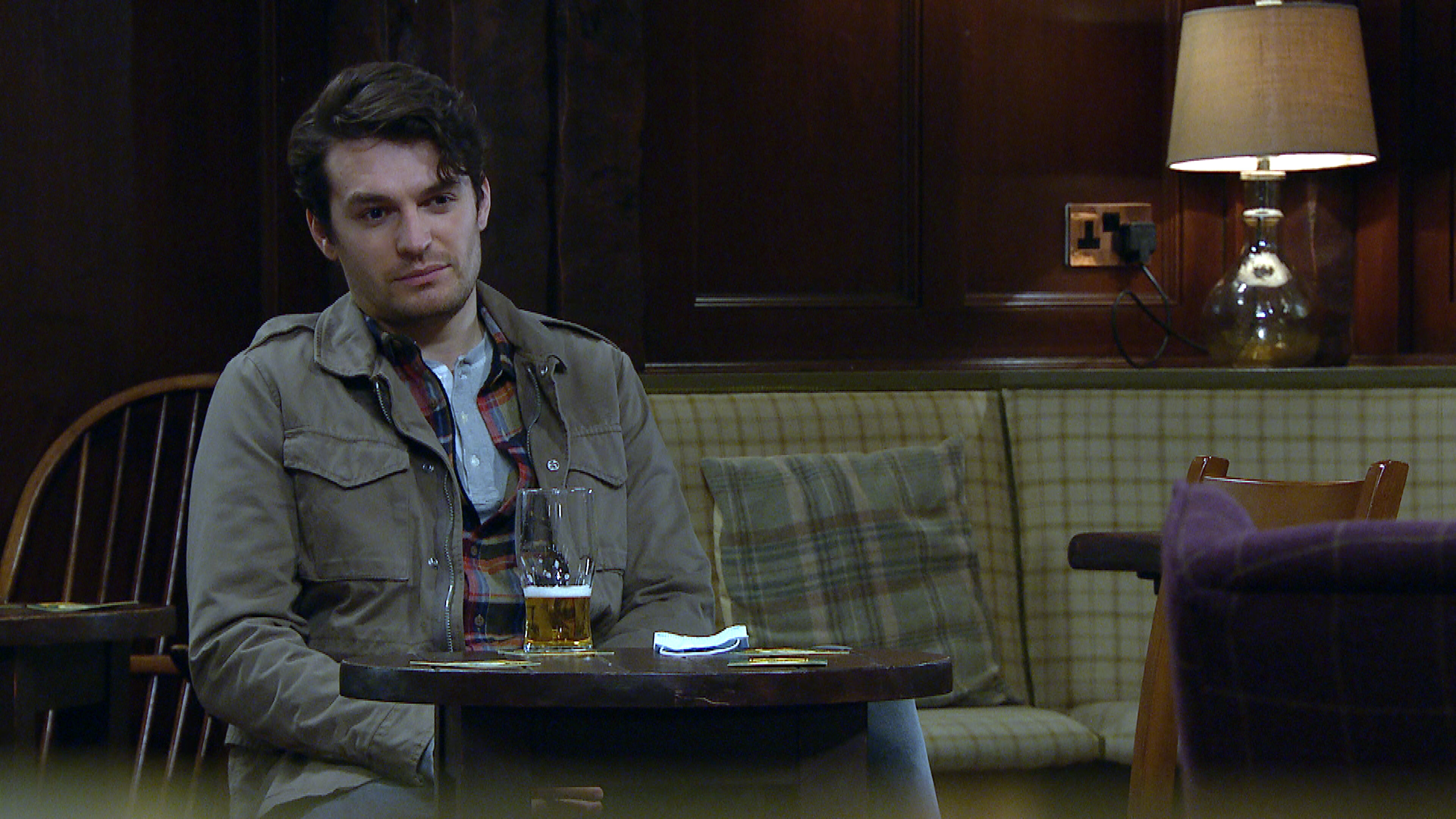 In tonight’s episode the pair were seen sitting in the pub with Mackenzie asking Aaron’s sister Liv about him relaxing in a Onesie.

He later offered to help Aaron find loan shark Connor, telling him: “It’s not about what I want, is it?

“You and Liv are looking for someone. I don’t really care why but I can help you find him.

“I’m good at tracking people down. Got a good nose for it, straight as an arrow. Give me a name, what have you got to lose?” 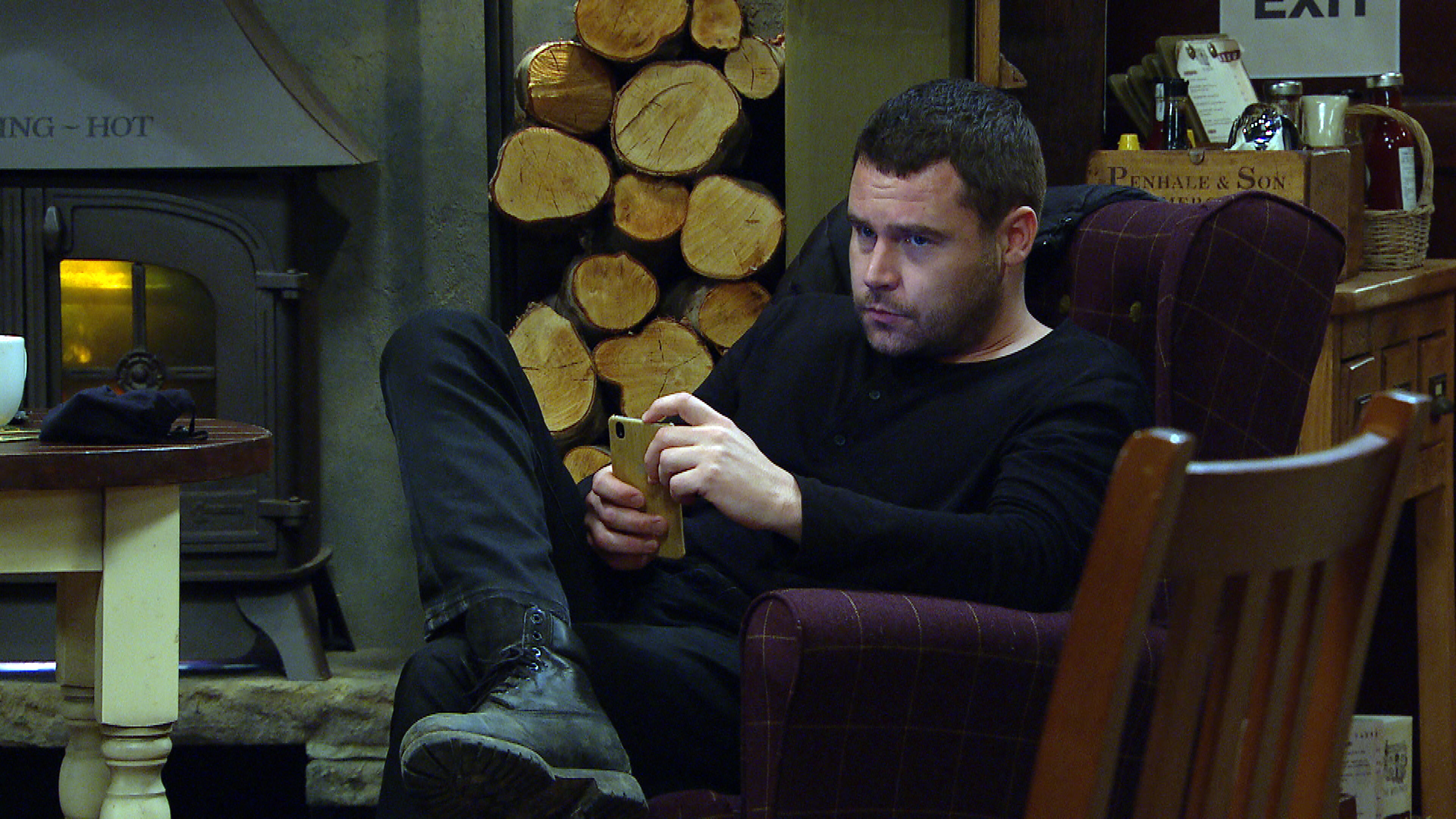 Mackenzie later promised Aaron he had something for him – but appeared to be tricking him into helping one of his schemes.

Though fans think there’s more to it and Mackenzie has eyes for Aaron.

One wrote: "Soooo much chemistry between Mack and Aaron." 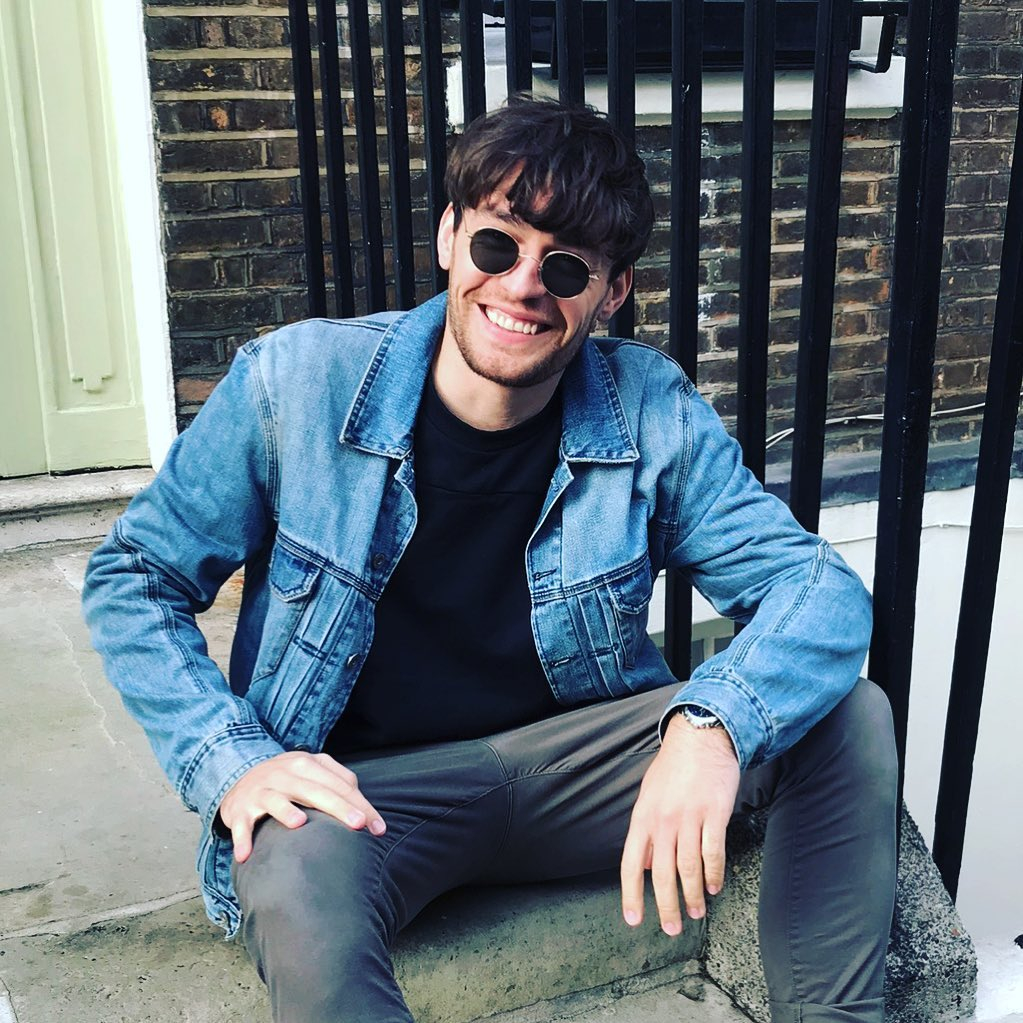 A second said: "Mack fancies Aaron I can sense it."

It comes after actor Lawrence Robb hinted at a future for the pair.

“His relationship with Aaron builds more. I think a lot of people are rooting for Aaron and Mackenzie to be together.

“I’m not going to divulge any more into that!” he told Metro.

He added: “[Aaron and Mack] do get up to serious elements of no good in the coming months, which is really good fun.

“I’m loving the dynamic and the energy that Danny [Miller] and I have.

“We make each other laugh on set, which can often be detrimental to the work, but we’ll get into that another time!”