EMMERDALE fans tonight were once again left furious as evil Maya Stepney told her teenage lover he could "never see his family again".

As the net begins to tighten on the illegal couple, Maya has become more desperate in trying to trap Jacob – but the schoolboy is now becoming scared of her. 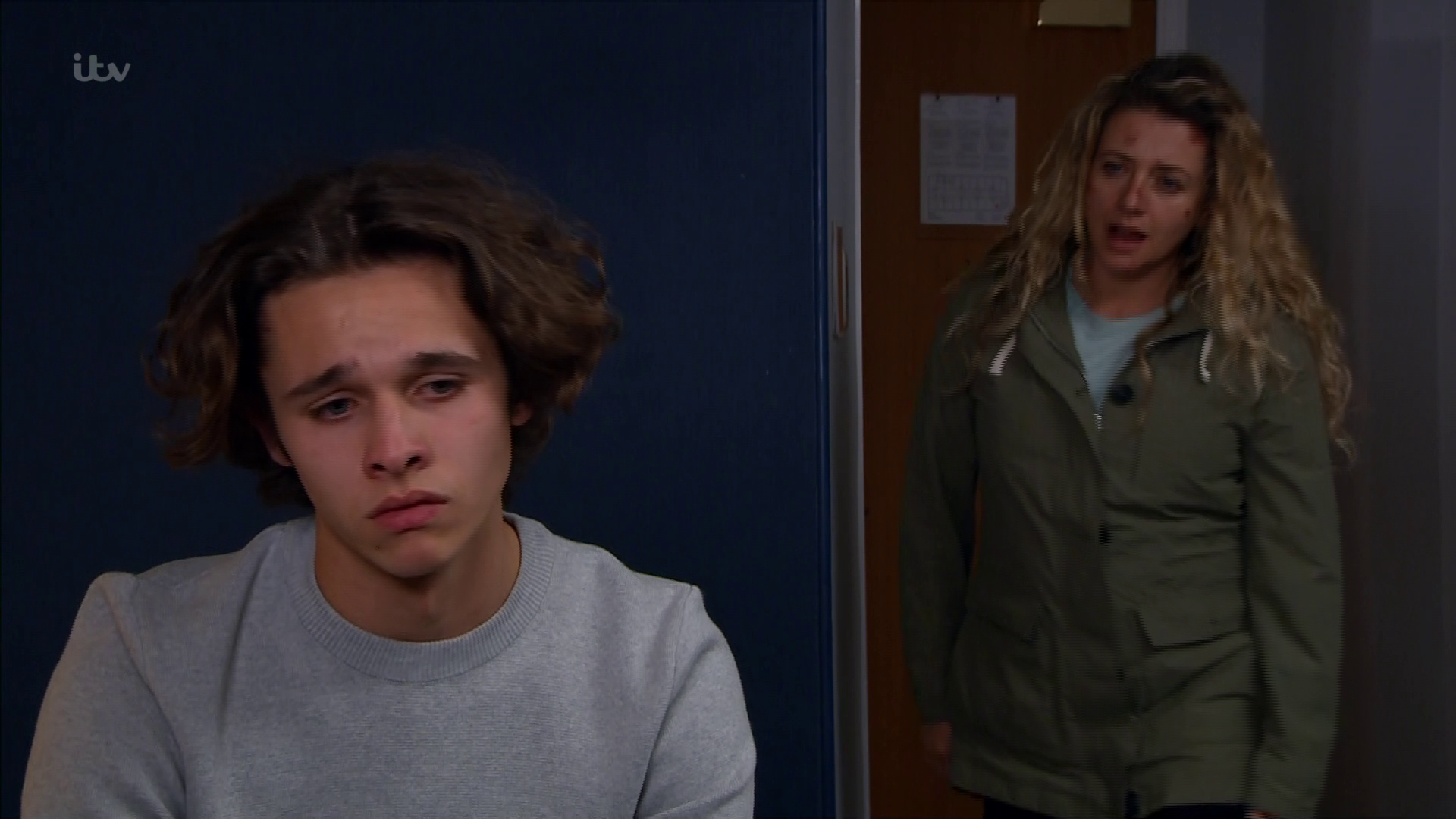 On tonight's episode Maya discovered that Jacob – son of her boyfriend David Metcalfe – had been in contact with his dad and was planning to meet up with him.

Paedophile Maya lost it with Jacob, and forced him to smash up his mobile phone to prove that he was serious about her.

After Jacob destroyed his phone, Maya was seen smiling slyly, knowing that she has got her claws into Jacob just that bit more.

But to make things even more devastating, she told him that he would never see his family again, and that it was just them now. 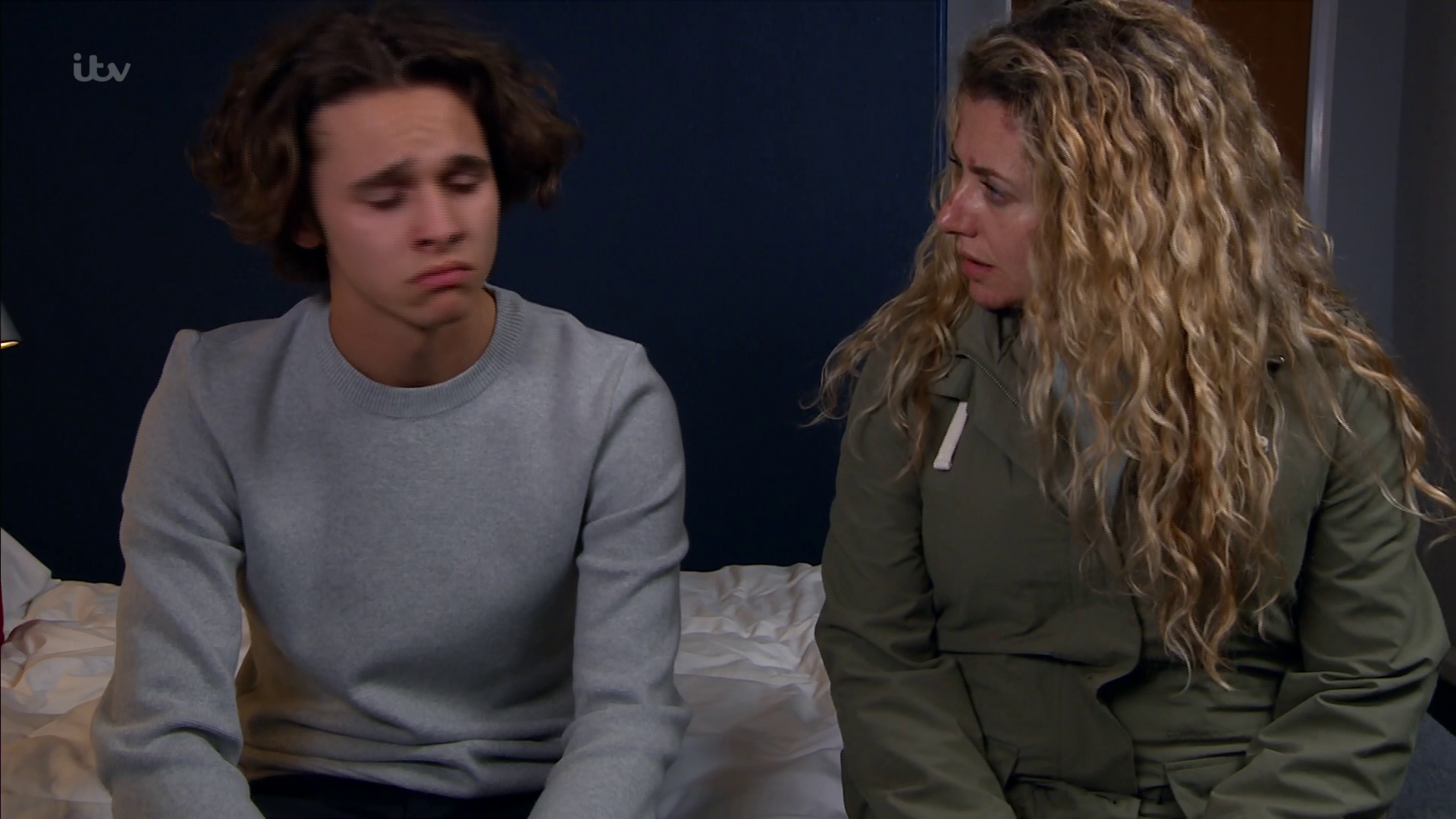 Emotionally blackmailing him she said that she "gave up everything for him" and that he in turn should do the same.

Clearly in pain, the 16-year-old looked scared and upset at this ultimatum, but told her he would "do anything" for her.

Fans took to Twitter vent their fury at Maya once more. 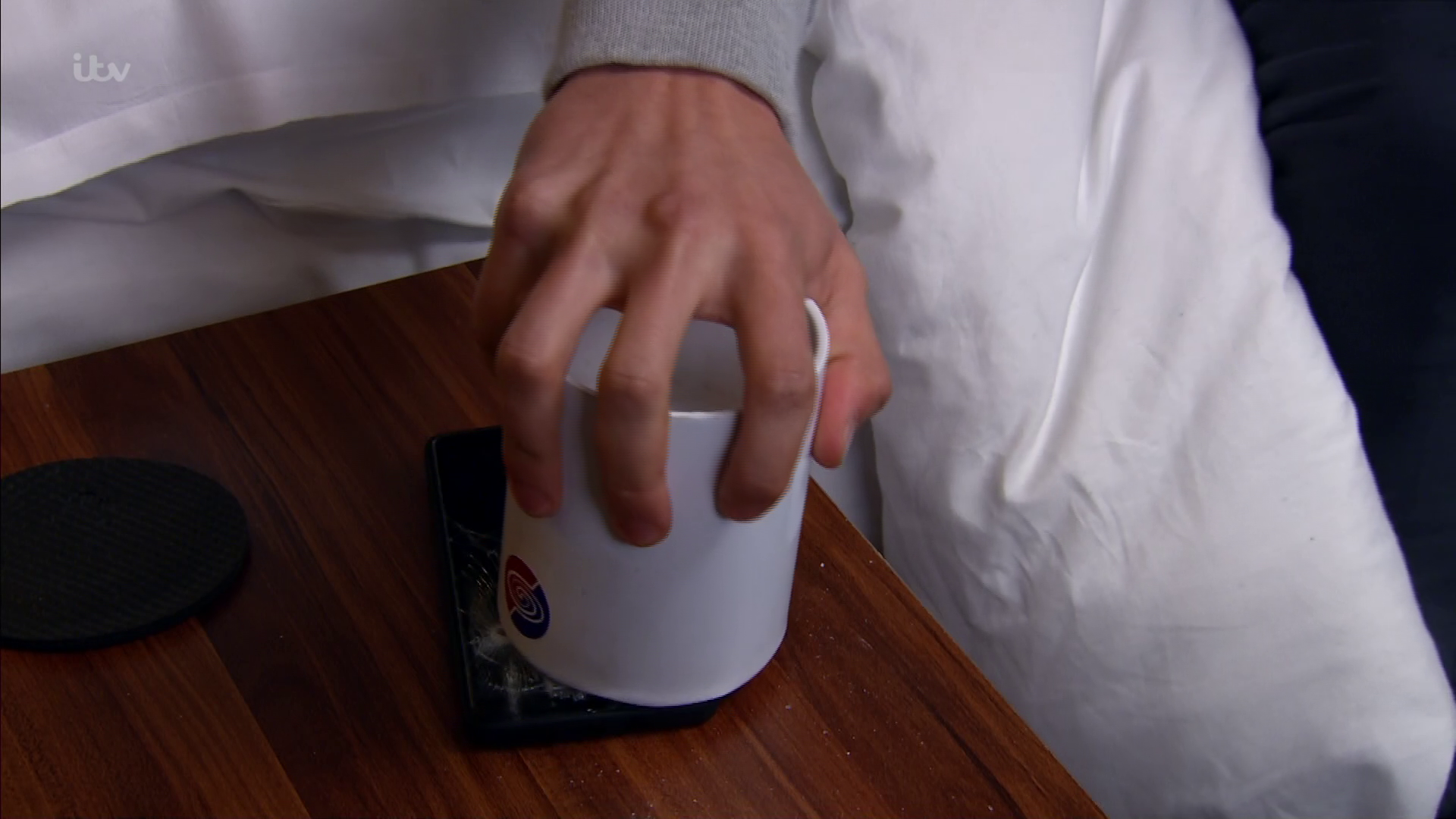 While another said: "Noo Maya don't say that #Emmerdale [sic]""

This one was angry: "Stop tearing him apart Maya, Jacob come on see right through the nasty b**** #Emmerdale"

Viewers have been watching in disgust as this storyline has played out.

It started earlier this year when the teacher started grooming the schoolboy.

After he turned 16 she lured him into bed.

The pair left the village after they were caught out and Maya was attacked.

They have been on the run every since, but it was tonight that Jacob looked genuinely scared of the predator.

Official spoilers have revealed that the evil teacher will finally be arrested next week.