The shocking scene saw the landlady – played by actress Emma Atkins in the ITV soap – explode at her son during a row outside of The Woolpack. 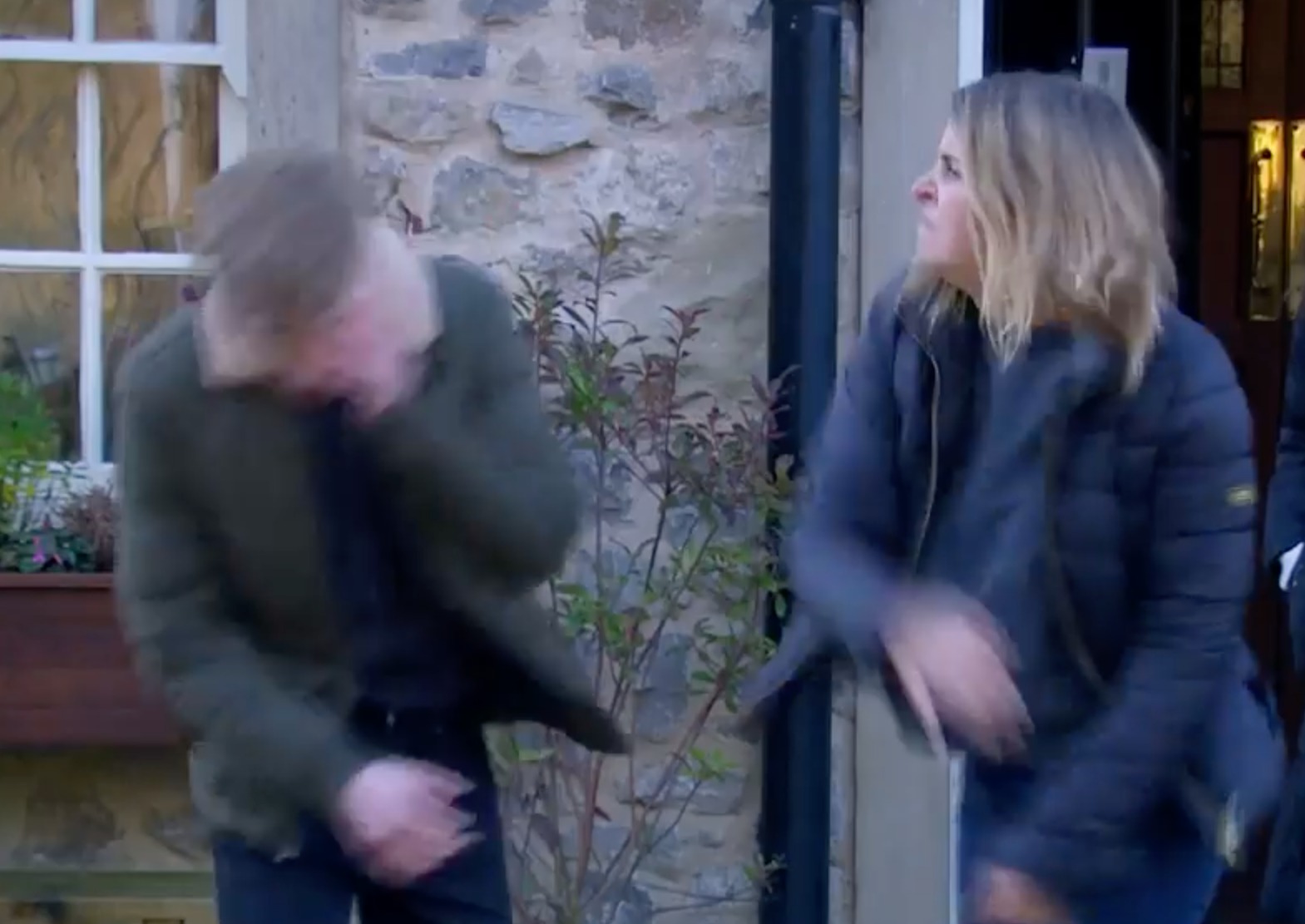 The pair argued over Charity ruining Noah's chances of joining the army, with Noah accusing Charity of being a terrible mother.

In the heat of the moment she whacked her teenage son across his cheek, before startled Noah ran away.

Sharon Bryan – the Head of Partnerships & Development at support organisation, National Centre for Domestic Violence – told The Sun: "We at NCDV will never condone the use of violence and abuse in any of its forms, whether it be between partners in intimate relationships, parent to child or child to parent.

"All abuse is wrong and is essentially a misuse of power and control by one person over another. There is no justification". 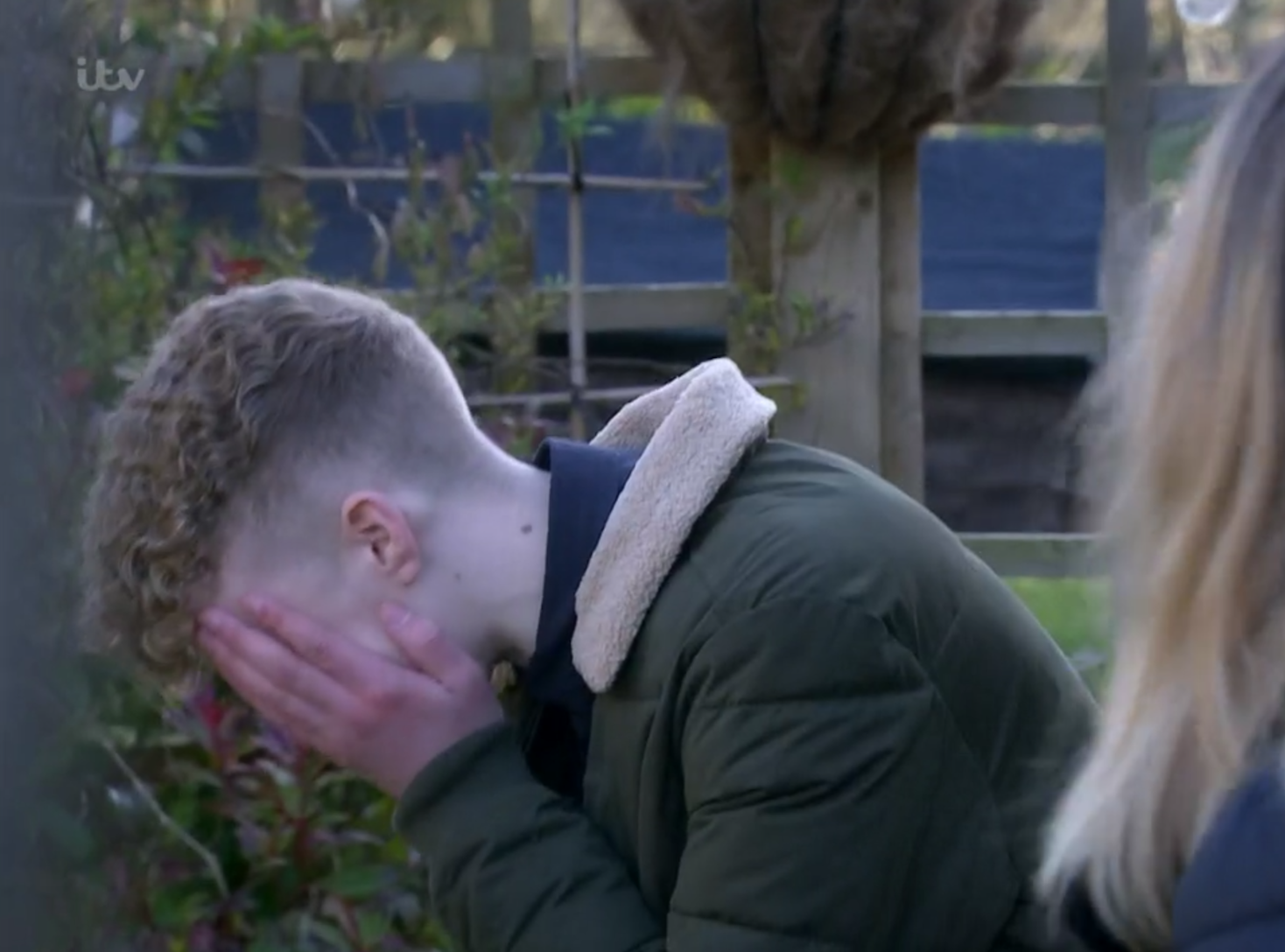 Charity immediately regretted her actions and appeared shocked at what she had done.

Their row came to a head moments before when Noah told Charity: “You’ve spent my whole life ignoring me, fobbing me off on anyone like you do to Moses now.

“You don’t care if we’re happy as long as we’re out of your way. You’re two faced and selfish. 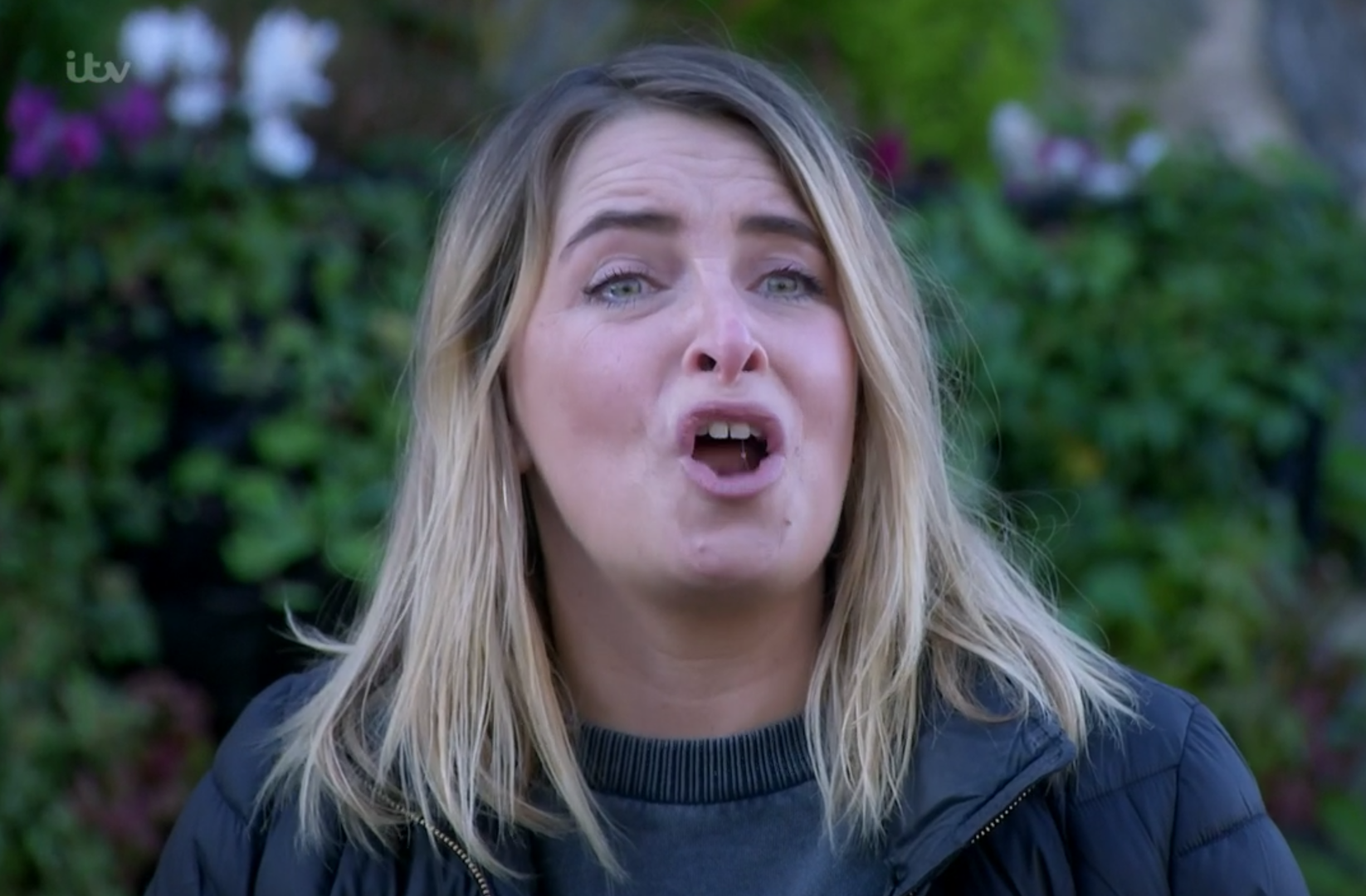 “Vanessa knew it, that’s why she left you. Because you’re a dirty cheat. I mean at least it got you away from Johnny."

Many viewers sympathised with Charity but vented their anger on Twitter after she overstepped the line and hit her son.

One wrote: "I knew Charity was gonna slap Noah, he’ll never forgive her 😳🙄"

A second said: "I was siding with Charity until she put her hands on him smh"