KIM Tate will be seen scheming to get her son Jamie to stick around in Emmerdale next week, despite the fact he’s made is very clear he wants nothing to do with her.

The Home Farm owner – who’s played by Claire King – will turn to her unlikely friend Rhona Goskirk and plead with her to find an incentive to keep Jamie at the vets. 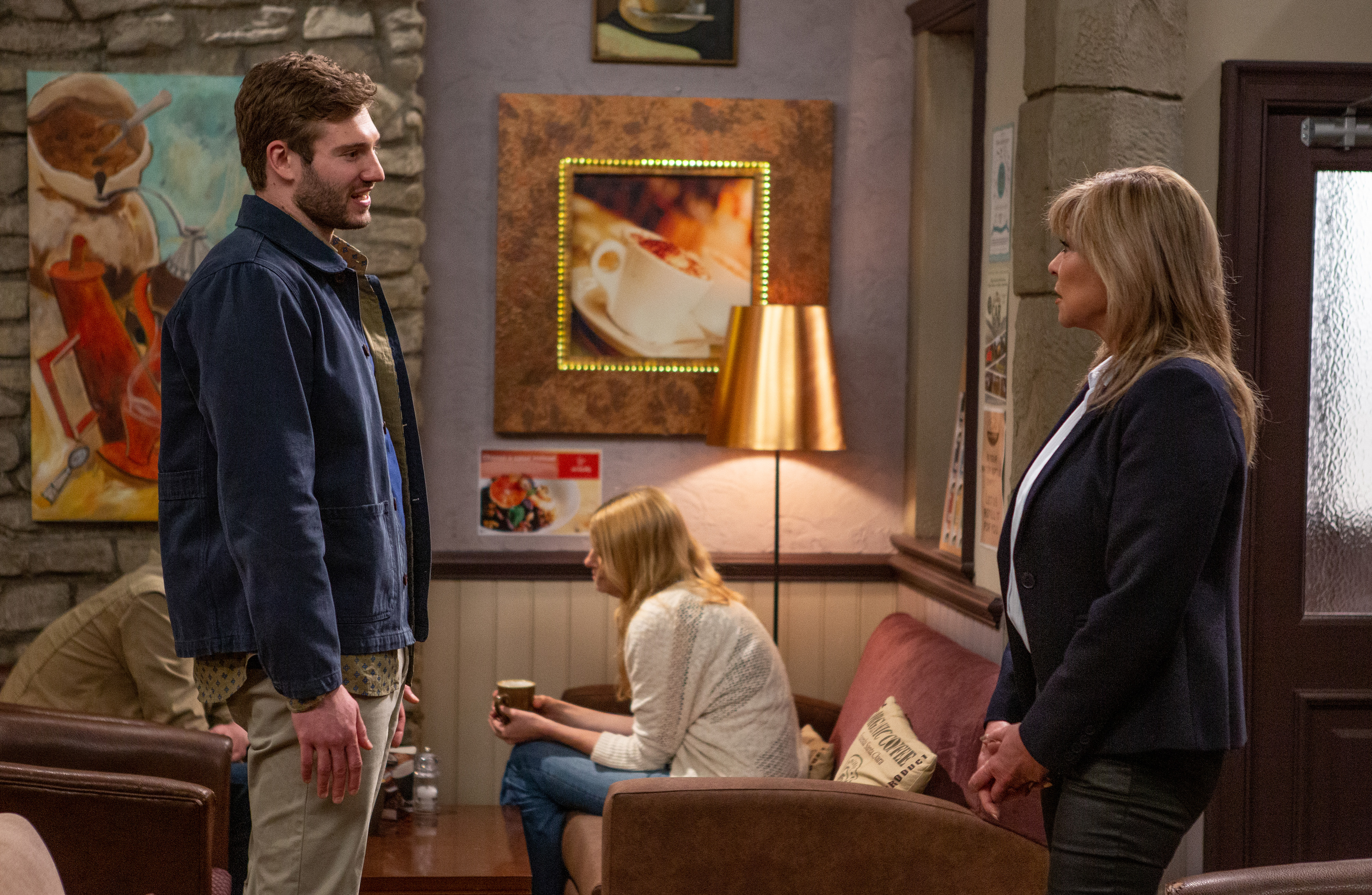 But Rhona –Zoe Henry – who has already upset co-workers Paddy Kirk and Vanessa Woodfield by taking on Jamie behind their backs, will be conflicted after bonding with Jamie who is currently lodging with her.

Kim also decides she wants her son living with her at Home Farm and does her best to persuade him to move in. But will he agree?

Jamie – newcomer Alexander Lincoln – arrived in the village last month and was horrified to see mum Kim who schemed for weeks for a way to lure him to her manor.

The young vet was convinced his mum was still in prison and was less than pleased to learn she’d set everything up for him.

But it looks like Kim will get her wish and Jamie will be sticking around as fans are convinced the handsome newcomer is about to embark on a romance with Belle Dingle. 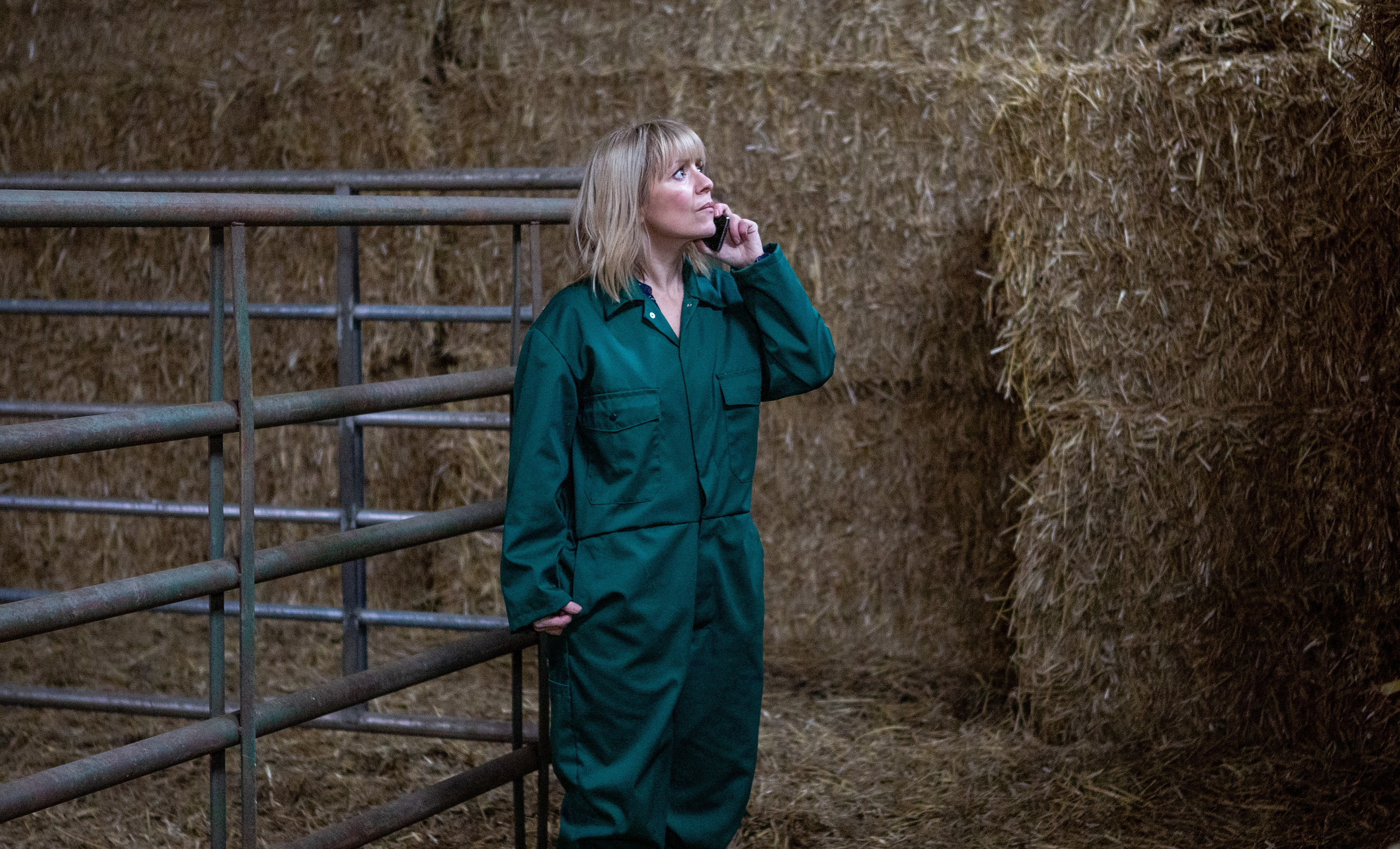 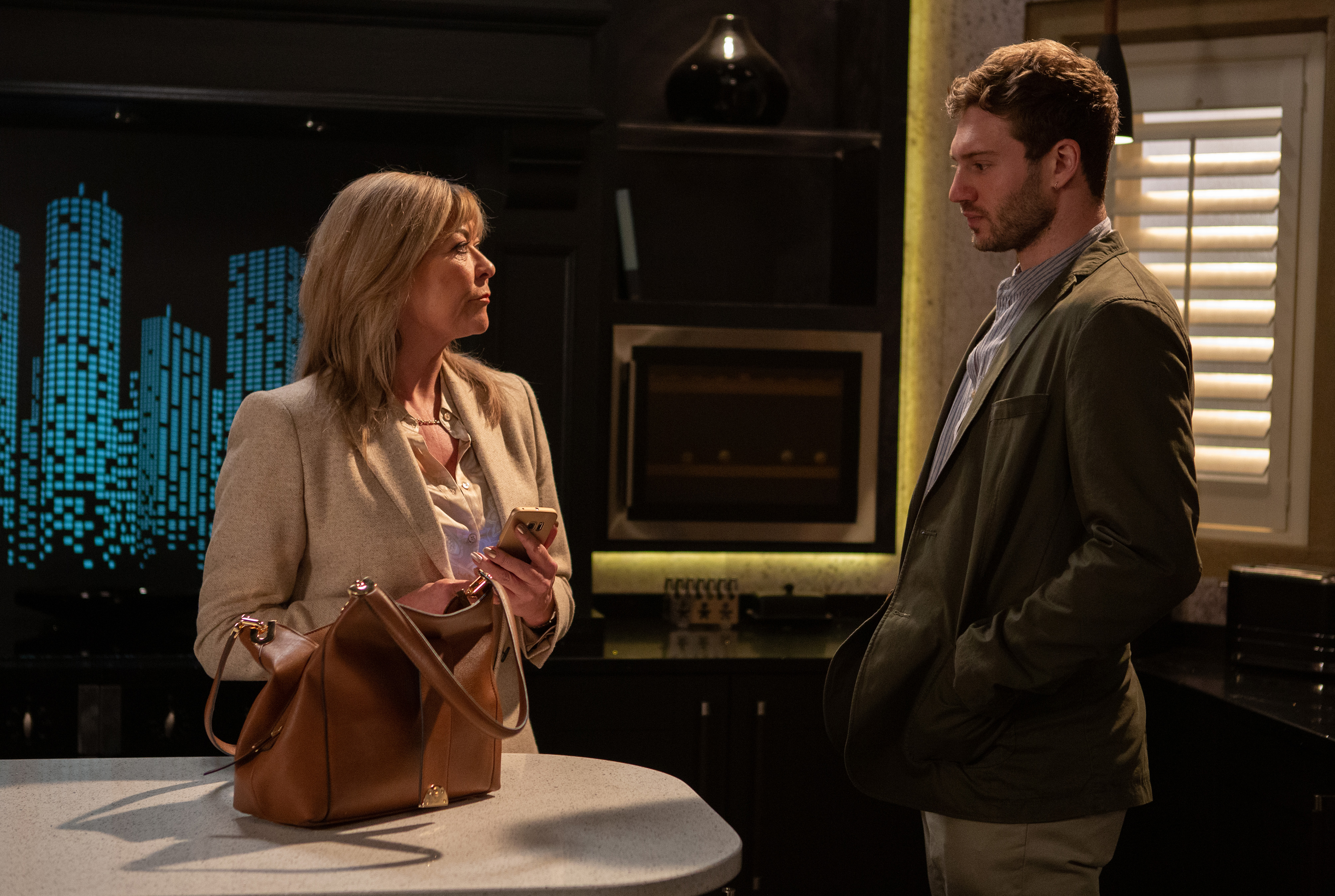 Belle previously warned Jamie that the Tates and Dingles don’t exactly mix, leading viewers to think they will become the Dales answer to star crossed lovers, Romeo and Juliet.

Another agreed, posting: "Awwwwh! Romeo and Juliet in the making! (Belle and Jamie)."

A third insisted: "Jamie and Belle need to happen. Belle deserves someone good in her life."

One other made a fair point, writing: "Would be nice for Belle to have someone nice like Jamie considering her last boyfriend was a serial killer."

Belle dated murderer Lachlan White before being framed by him and even visited him in jail in a bid to get answers in September.

However, viewers feel much more warmly towards her possible future boyfriend, with one writing: "I stan Jamie Tate ? especially him & Belle."

Another was certain a relationship is on the cards, insisting: "Belle and jamie are fully going to be a couple then."

A fourth wrote: "Hope they put belle and jamie together and keep him far away from debbie."

So if Kim’s looking for a way to keep Jamie around, she might need to make friends with her arch enemies.