The student – played by Isobel Steele in the ITV soap – has been struggling to beat her alcohol addiction over the past few months. 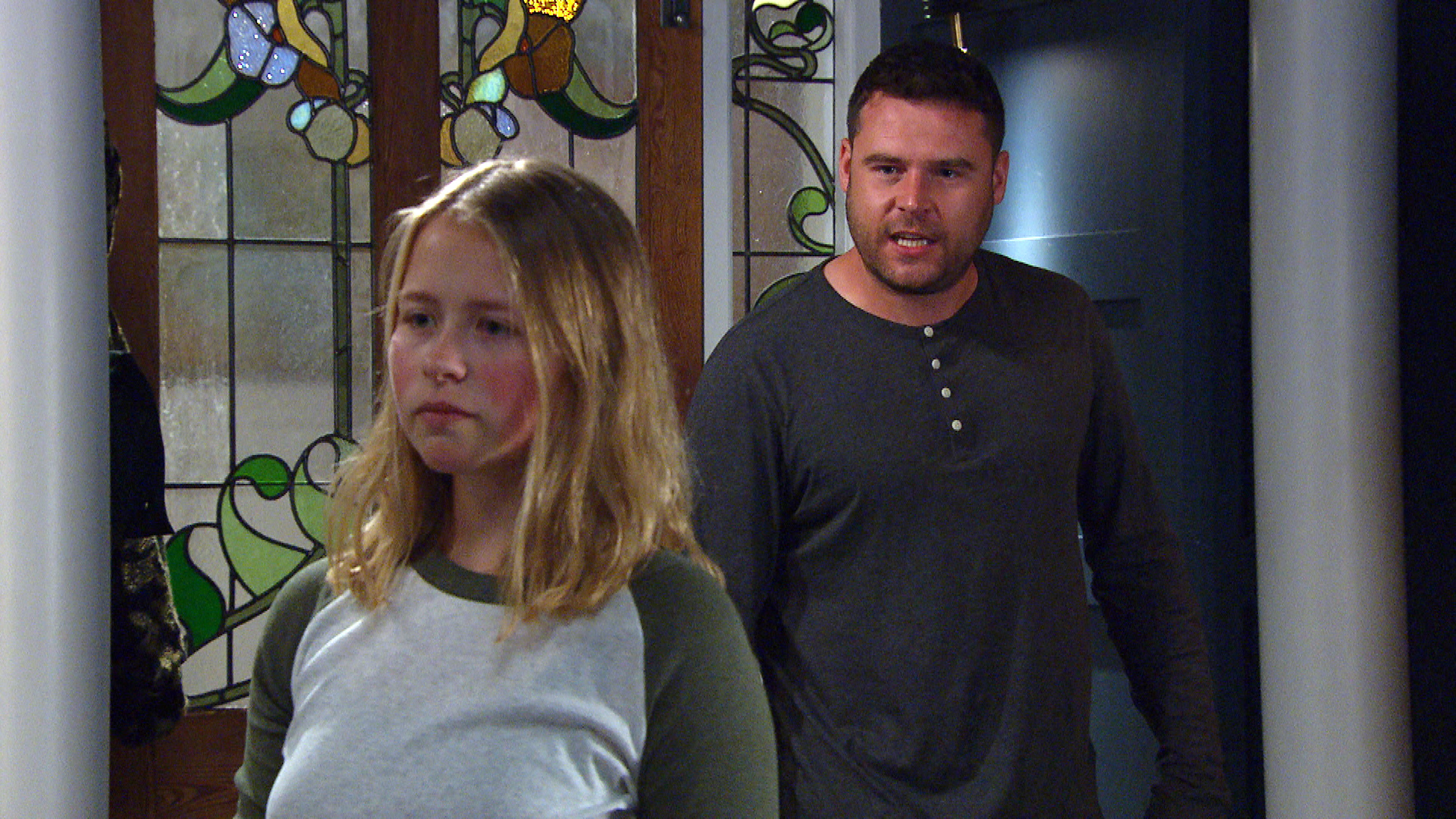 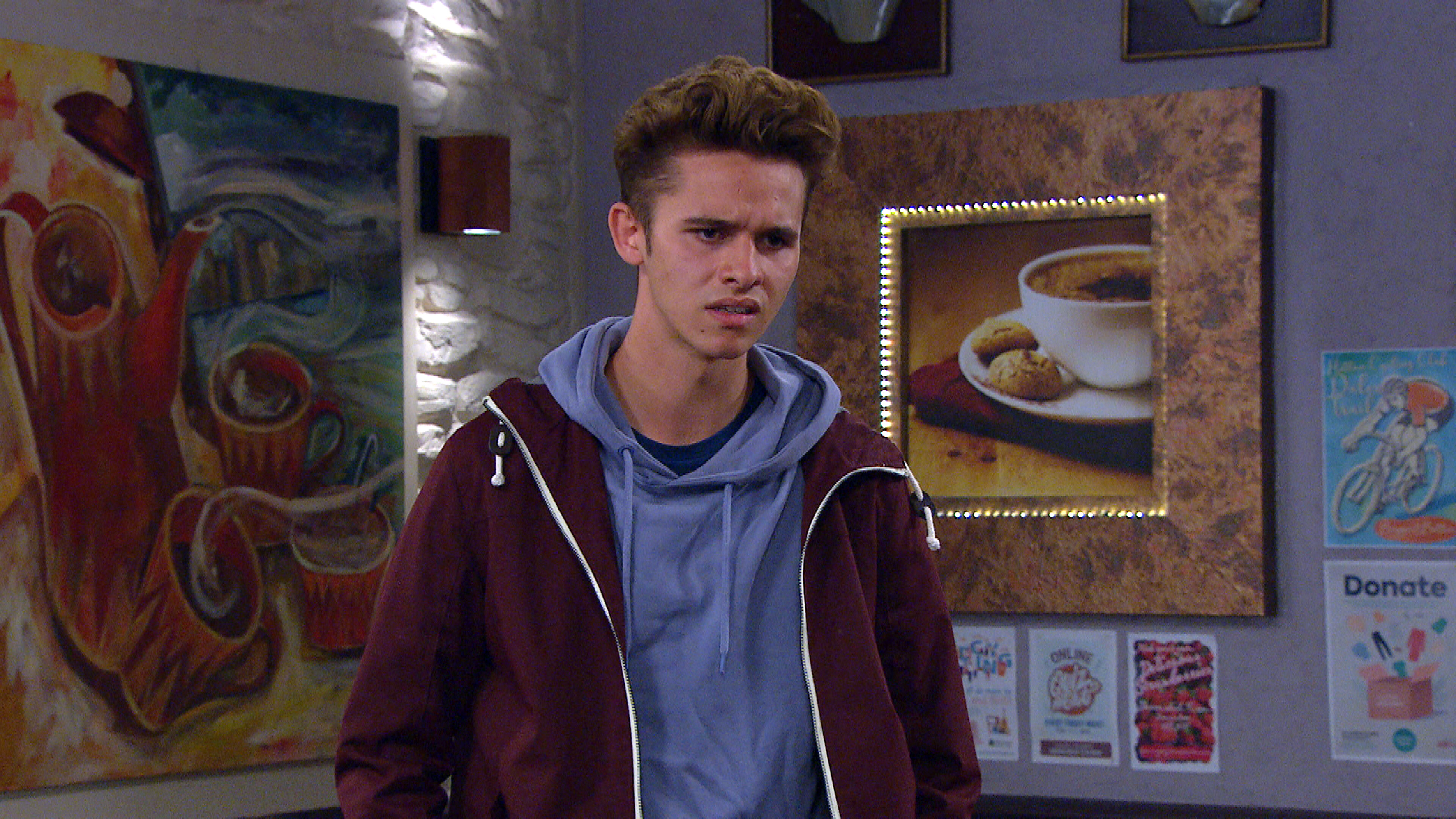 Since then her behaviour has spiralled out of control and put a serious strain on relationships with those closest to her.

Vinny's mum Mandy wants Liv to stay away from him and tells her that she needs to stop drinking before they can be together.

The salon owner decides to take her son's phone so that he can't contact her, and when Liv can't get through to him, she says that it's because he's blocked her.

She also tells her that he's moved on and is dating "someone more normal".

When Liv sees Vinny with Belle she's heartbroken, but decides to confront him and he says that it's all a lie.

The scrap dealer breaks her heart even further and tells her that they can never be more than friends.

Liv decides to get comfort from a bottle of vodka and invites Jacob around for a drink.

As she starts to take her clothes off she makes her intentions clear that she wants to sleep with him.

But to make things awkward Aaron walks in mid way through and they start to argue about her erratic behaviour.

The scrap yard owner decides that enough is enough and chucks her out.

Will Liv finally learn her lesson?

Emmerdale airs Monday to Friday at 7pm on ITV 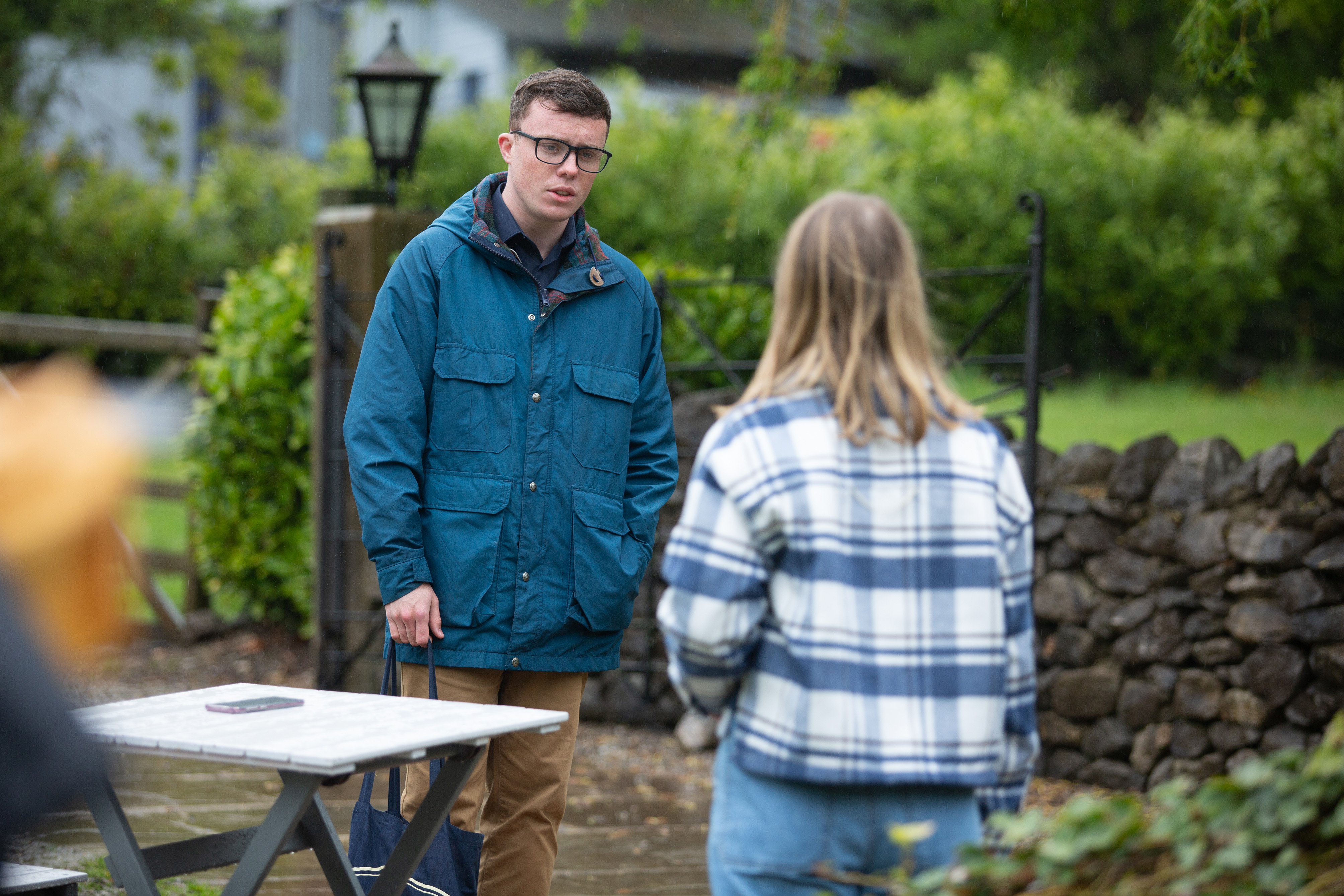 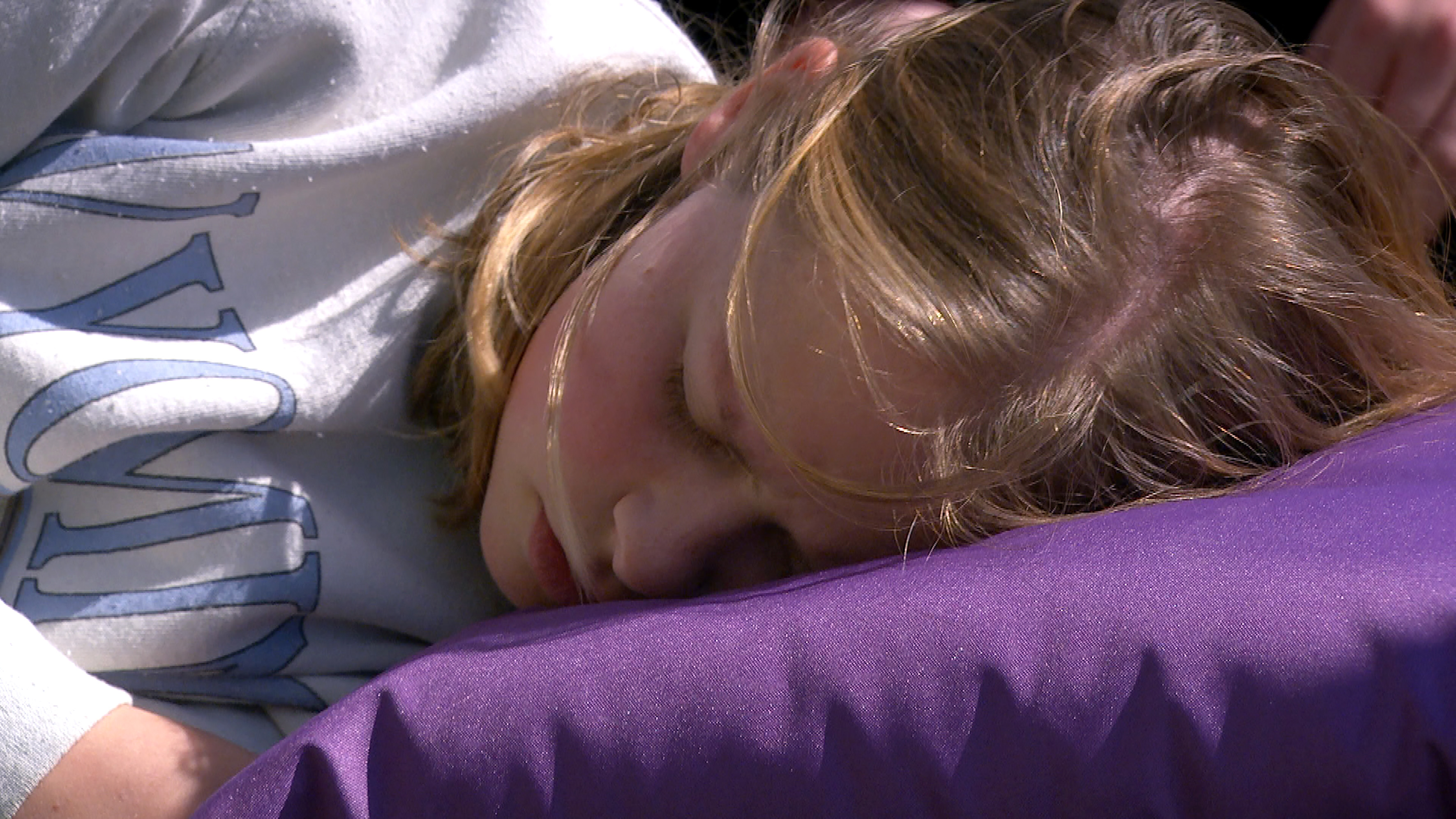