Nate Robinson (played by Jurell Carter) and Tracy Metcalfe (Amy Walsh) recently found out they were pregnant by mistake. But after deciding this was the life they wanted, they started making plans for the child. However, in upcoming scenes, it seems Tracy is ready to kick the father of her child out as his lies start to catch up with him.

But, when they decided to keep the baby, it seemed their lives were coming together nicely.

Nate has some skeletons in his closet though, and it seems Tracy is about to find out about them.

In scenes airing next week, Tracy will be furious when Nate doesn’t come home for some reason. 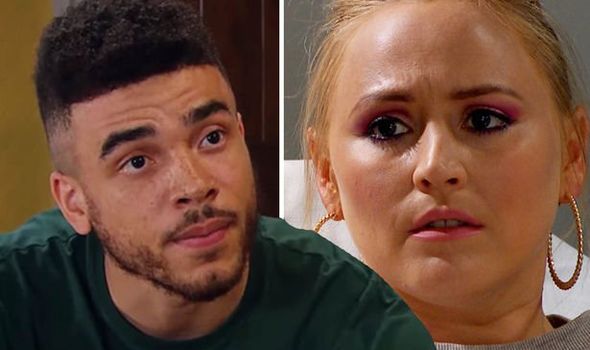 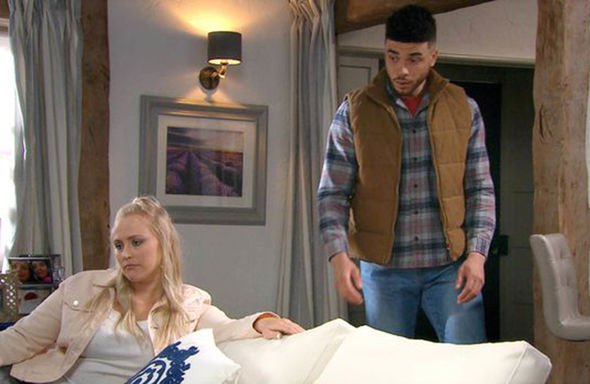 When he does though, she will be waiting for him and is going to let him know just how it made her feel.

But, with a bigger future to think about now, she isn’t going to stop until she has answers.

She will confront Nate, demanding to know where he was.

However, pretty quickly she is going to find out what Nate has been hiding from her. 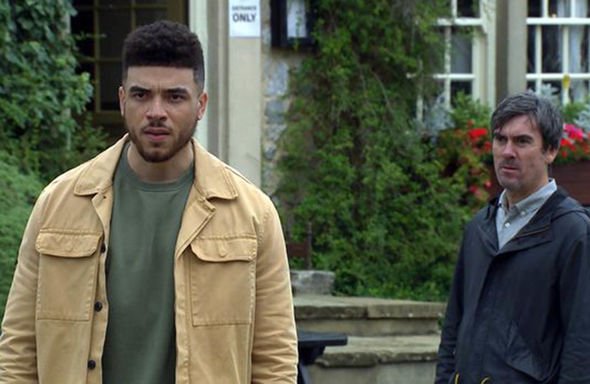 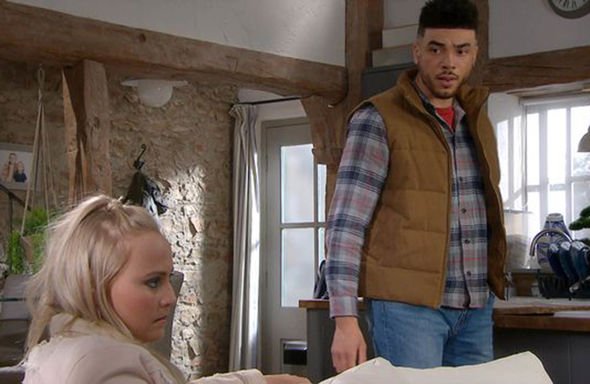 Fans don’t know what the secret is just yet, but there are quite a few to choose from.

Tracy had a showdown with Amy Wyatt (Natalie Jamieson) recently telling her to keep her distance after it was revealed she was responsible for her dad’s death.

What Tracy doesn’t know though, is that Nate knew all along and kept it to himself.

Not only this, he is also holding Jamie Tate’s (Alexander Lincoln) hit-and-run secret.

In upcoming scenes, Tracy is going to come face-to-face with her worst nightmare.

Tracy could decide to kick Nate out, leaving him looking for somewhere new to live during the lockdown, which would be hard.

She could even decide Nate cannot have anything to do with the baby.

If the secret about her father turns out to be true and Nate was hiding it, Tracy won’t want anything to do with him.

With so much heartache for Tracy recently, she is going to need all the support she can get.

She might even think of leaving the village to get some space.

Tracy isn’t one of life’s natural forgivers, so Nate is going to have to do a lot to convince her to do so.

Is this the end for Tracy and Nate?