Victoria (played by Isabel Hodgins) is currently pregnant with the baby of her rapist Lee Posner (Kris Mochrie).

She’s decided to keep the baby, but of course doesn’t want him having anything to do with the tot.

She’s been trying to get her life back to normal on Emmerdale, but that’s proved very difficult considering Lee’s mum Wendy (Susan Cookson) turned up on the ITV soap last night.

Next week, viewers will see Victoria determined to get out of Emmerdale.

She and Diane Sugden (Elizabeth Estensen) prepare the latter’s cottage Keepers for an estate agent viewing as she wants to move on.

However, she hits a major bump in the road as Lee’s mother Wendy arrives on the scene again.

Wendy wants to be a part of the baby’s life and informs a horrified Victoria that Lee might want custody.

It’s up to Diane to comfort the frightened mother-to-be.

Elsewhere, Robert’s massively frustrated as it means Victoria is now hell-bent on leaving the village behind.

Diane wants to help out poor Victoria and so she asks Eric Pollard (Chris Chittell) if he will buy her out of the B&B. 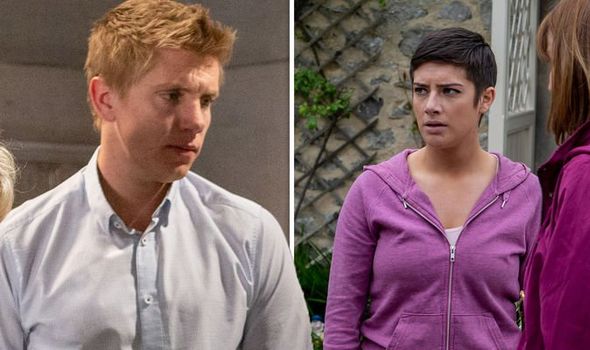 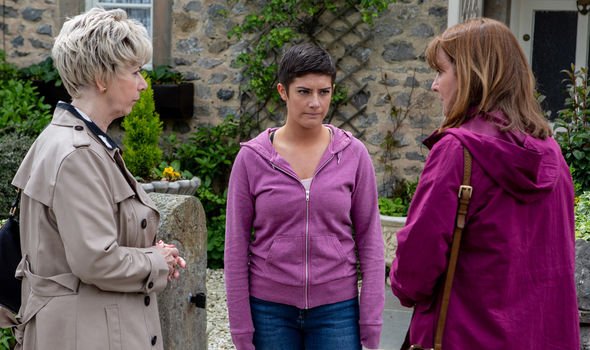 However, it remains to be seen if he will do so.

Elsewhere, an angry Robert is driven into action as he goes to stalk Lee at his house.

The pair have already had a confrontation that could’ve turned really nasty if Aaron (Danny Miller) wasn’t with Robert.

He’s desperate for revenge and he hates what the sick monster did to his sister.

While they did initially go to the police, they were told there wasn’t enough evidence to bring a case against Lee.

Will Robert be driven to do something he regrets? 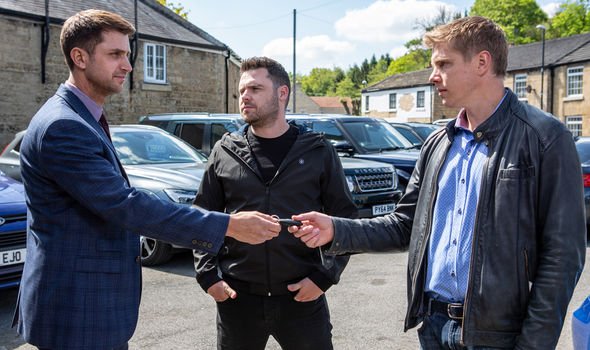 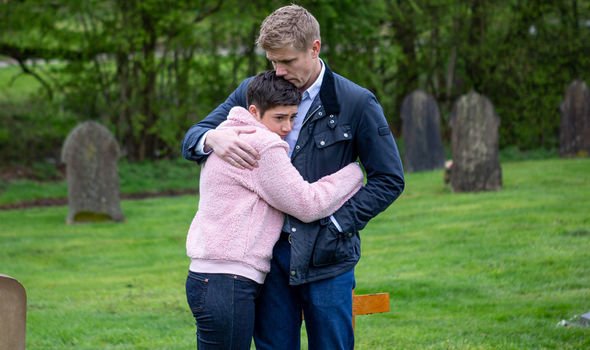 Robert actor Ryan Hawley is set to exit the soap but the details of his departure haven’t been revealed.

There could be a shock twist in store as Robert and Victoria exit together.

It may well be that he lashes out at Lee and needs to flee the authorities, could they go on the run? Or will he simply leave to support his sister and hep her raise his niece or nephew?

If you have been affected by issues raised in Emmerdale, visit http://itv.com/advice  or https://rapecrisis.org.uk/ for support and advice.