Emmerdale will air hour-long special to celebrate its 50th birthday

Emmerdale: Leyla walks out on Liam

Emmerdale has been on ITV screens for 50 years and next month it will commemorate the momentous occasion with a special episode. The hour-long edition will air exactly 50 years to the day that Emmerdale was first broadcast. The ITV soap has promised plenty of drama to mark the anniversary.

Emmerdale released an official cast photograph in honour of the announcement.

The photo was taken earlier this year outside the Woolpack pub.

Every member of the village was gathered for the photograph even the Dingle dog. 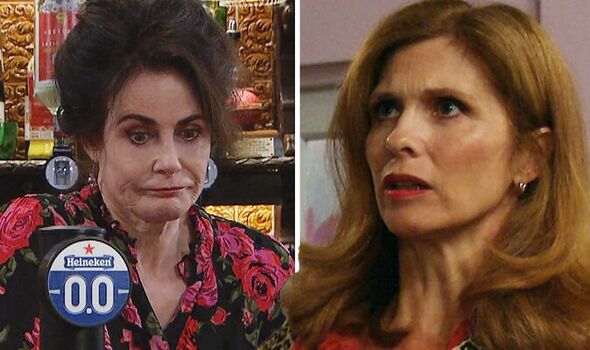 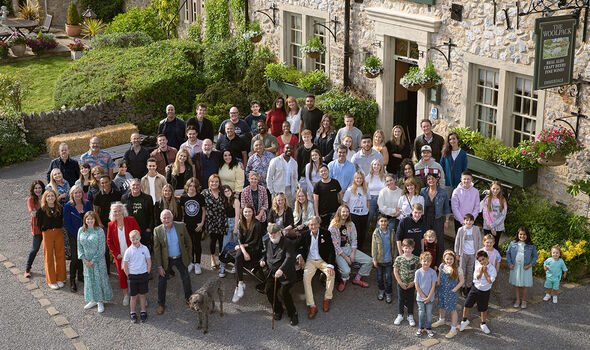 Emmerdale’s big anniversary month is getting closer and the soap has already released a few teasers of what fans can expect.

Producer Kate Brooks has confirmed celebrations will be taking place throughout October.

Fans can expect a stunt in true soap fashion but the anniversary will be far more than just a one-off event.

Emmerdale fans will know Faith Dingle (Sally Dexter) is planning to take matters into her own hands as she battles terminal cancer. 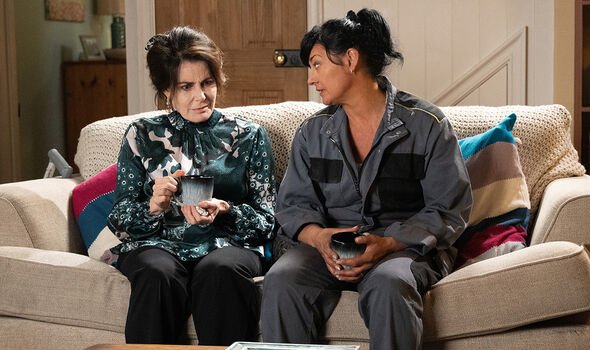 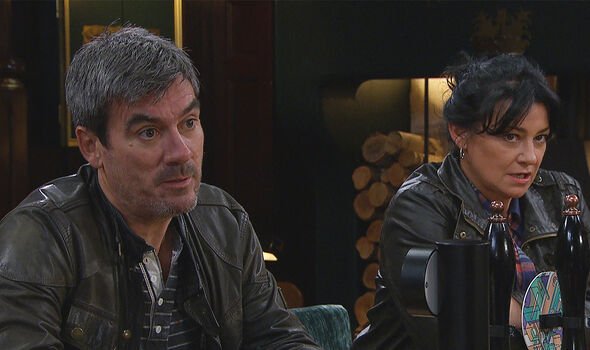 She said: “As we start our birthday month, we’ll be focusing on our Faith storyline, which is a huge storyline for us at the moment.

“Then we will work our way into our storm week.

“The Faith story is such an emotional and heartbreaking story. It’s going to be huge across our 50th.”

“I think everybody involved in that story is pulling out some of the most amazing performances I’ve seen in soap for a long time. So that’s got a huge part to play,” she added.

The stunt Emmerdale has planned for this year will cause explosive repercussions.

A deadly storm will hit the village leaving many lives hanging in the balance.

“It’s safe to say that the village will never be the same after this,” Jane continued.

“The impact this storm has on people’s lives is just massive. That is our big set-piece stunt.

“In terms of filming, it’s quite unprecedented, the scale of what we are doing.

“There are elements of the big storm week that I’ve not seen on a soap drama before and it’s very exciting and nerve-wracking to be part of that. Hopefully it’ll all be brilliant.”

Emmerdale airs on ITV on weekdays at 7.30pm.