WandaVision and American Horror Story star Evan Peters has now taken on his most challenging role in portraying one of America’s most infamous criminals, the serial killer Jeffrey Dahmer. While the series has been met with controversy from Netflix viewers, Evan has revealed how writer Ryan Murphy approached the series to try and ensure the depiction of the killer’s vile crimes was as respectful as possible.

Evan confirmed Dahmer – Monster: The Jeffrey Dahmer Story was intended to be shown more from the side of the victims than the killer himself.

After working with Ryan on several instalments of American Horror Story, Evan reteamed with the TV producer for one of his most ambitious and risky projects yet.

“We had one rule going into this, from Ryan,” Evan confirmed.

“It would never be told from Dahmer’s point of view. As the audience, you’re not really sympathising with him.” 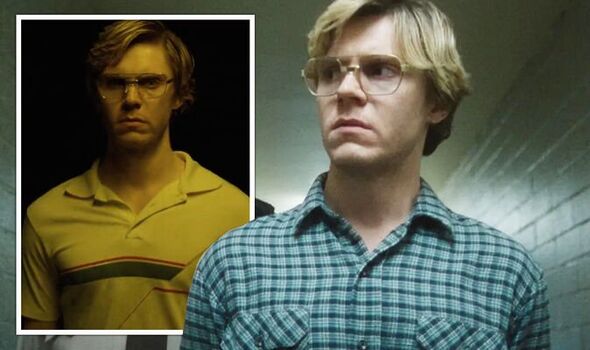 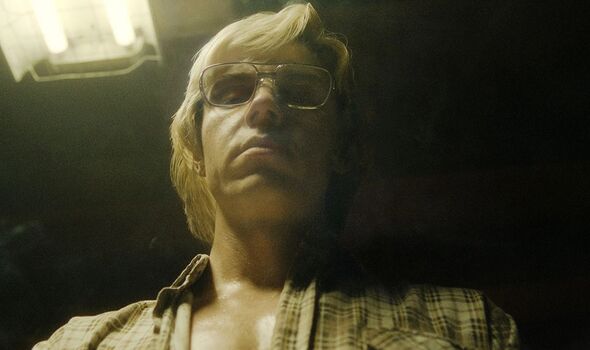 Dahmer’s crimes have been detailed in multiple documentaries and dramas over the years, and the killer has notably been portrayed by actors Jeremy Renner and Ross Lynch.

With the true crime genre’s more recent wave of popularity in mind, Ryan’s series takes a different approach by focusing more on the stories of his victims and the surrounding court cases.

The lead star explained: “You’re not getting into his plight, you’re watching it from the outside.

“It’s called the Jeffrey Dahmer Story, but it’s not just him and his backstory.” 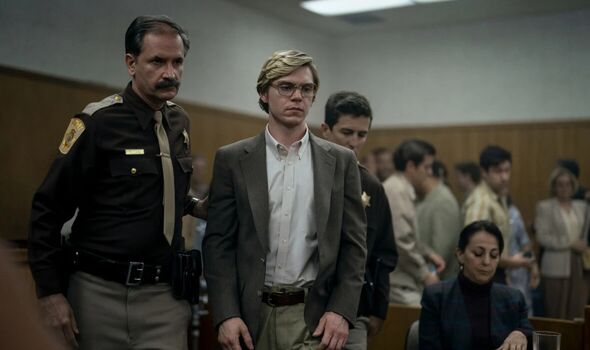 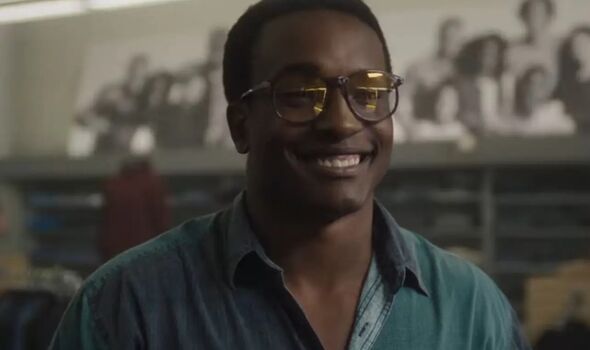 “It’s the repercussions, it’s the society. It’s how society and our system failed to stop him multiple times because of racism and homophobia.”

The series has been particularly praised for putting Tony Hughes, Dahmer’s 12th victim, front and centre in episode six, Silenced.

“It’s just a tragic story that affected everybody and gets their side of the story told,” Evan continued. “The Jeffrey Dahmer story is so much bigger than just him.”

Evan also maintained Ryan wanted the series to be as respectful as possible to the victims and their families.

While the key points of Dahmer’s life have been recreated, the drama takes care not to linger on the details of the murders he committed.

“You need to have certain plot points because he did do these things,” Evan added in Netflix’s interview for the series.

“Honestly, I was very scared about all the things he did and diving into that.

“Trying to commit to that was absolutely going to be one of the hardest things I’ve ever had to do in my life. I wanted it to be very authentic. But in order to do that, I was going to have to go to really dark places and stay there for an extended period of time.”

While his performance has received universal praise, the rest of the series hasn’t gone down so well with viewers.

Some have called the drama exploitative despite its aversion to depicting Dahmer’s crimes, while others have argued the series has reinvented the crime genre by giving a much louder voice to the killer’s victims.

However, a relative of one of his victims, Eric, tweeted: “I’m not telling anyone what to watch, I know true crime media is huge right now, but if you’re actually curious about the victims, my family (the Isbell’s) are p****d about this show.

“It’s retraumatizing over and over again, and for what? How many movies/shows/documentaries do we need?” (sic)

Dahmer – Monster: The Jeffrey Dahmer Story is available to stream on Netflix.