Game of Thrones actor Nikolaj has spoken out on what it was really like behind-the-scenes of the HBO fantasy drama. The actor, who played Jaime Lannister, revealed filming wasn’t always peaceful and hit out at his co-stars for “acting like divas” in a recent interview.

Nikolaj explained some of the Game of Thrones stars became known for throwing tantrums.

The actor didn’t name any of his co-stars but cheekily mocked those who complained on set.

“I’m going to complain about this piece of s**t! Where do I sit?”

Read more: Game of Thrones: Most controversial final scene WILL happen in books 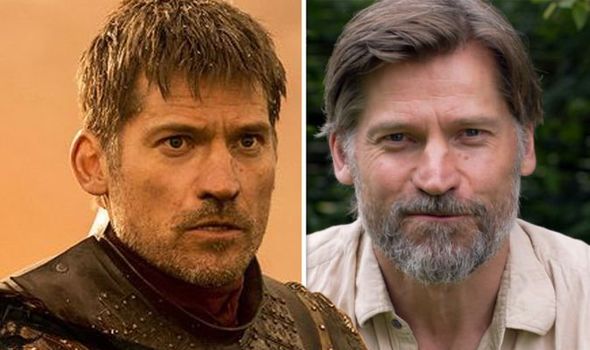 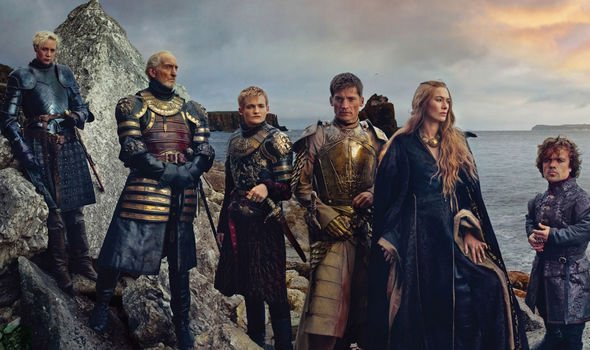 Diana played the formidable Olenna Tyrell and Nikolaj joked she wasn’t so different from her on-screen persona.


The Game of Thrones star quipped: “You just didn’t mess with her.

“She had so much bite in a very funny way, and you can’t win when somebody is funnier and cleverer than you.”

“If you work with someone like that, you raise your game,” he continued. 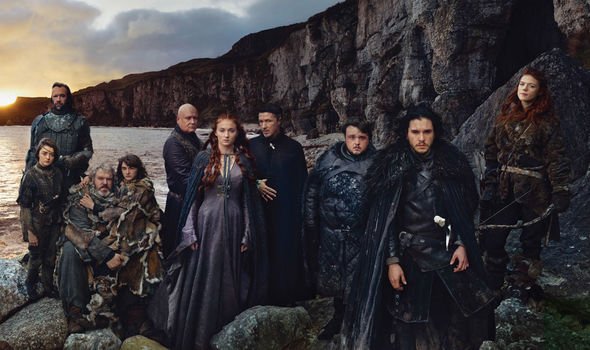 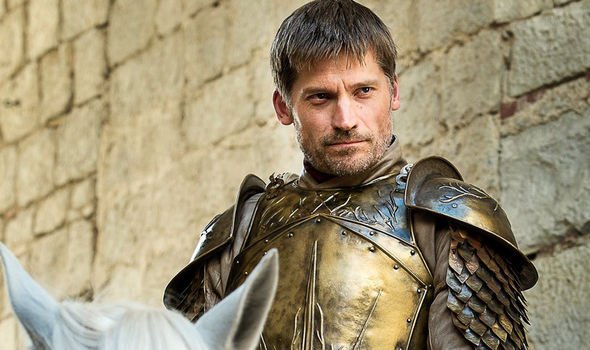 “You have to, she’s so good. But that last scene of hers was a great day.

“That was the only two-hander we had, which was a real privilege.”

“The writers really served her character well. She goes out on top and with dignity,” he told The Times.

The matriarch outsmarted Cersei Lannister (Lena Headey) to stop her granddaughter Margaery Tyrell (Natalie Dormer) from being trapped as his wife.

Discussing the original pilot for the HBO series, George R.R. Martin shared: “As a wedding gift, Khal Drogo gives Daenerys a silver horse and she rides away.

“For a moment you think she’s fleeing. Then she turns the horse around and leaps the horse over a big campfire. Drogo is very impressed, and it starts the relationship on a good note.


“We tried to film this scene. We got a top stunt rider and a top horse, a silver filly, but the filly would not jump that campfire.

“She got close and then was like, ‘There’s fire there!’ and would turn the other way.

“We tried to film it a half dozen ways. So [director Tom McCarthy] goes, ‘Put out the fire and we’ll do the fire with CGI.’

“They put out the fire and the horse would still not jump the dead fire. It’s a smart horse. It knows it’s not burning now, but it was burning a little while ago!

“So they had to scrap that sequence, which was unfortunate, as it was a bonding moment between Dany and Khal Drogo.”

Game of Thrones is available to stream on NOW TV now.