The eighth season of Game of Thrones was controversial in a lot of ways. It was the end to arguably the biggest television series to date. People have a lot of opinions on how they thought it should end, and many weren’t so happy with the final product. Even so, the series has earned a record-breaking amount of Emmy Award nominations for its final season.

‘Game of Thrones’ received a record-breaking amount of nominations 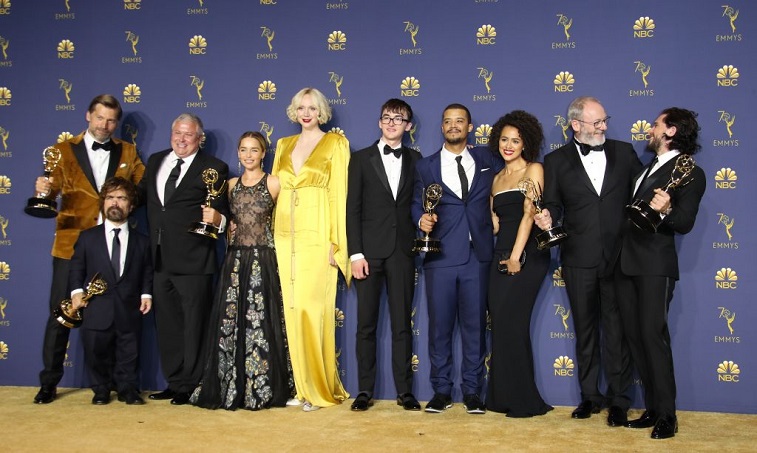 The final season of Game of Thrones received a record-breakingamount of 32nominations. This is the most for any single season of television ever. Theshow is up for outstanding drama series, as well as outstanding writing andoutstanding directing in a drama series for the finale.

Three actors self-submitted themselves for consideration

Gwendoline Christie, who plays Brienne of Tarth, submittedherself when no one else did for best supporting actress. Alfie Allen, whoplays Theon Greyjoy, also submitted himself for best supporting actor. Carice VanHouten, who plays Melisandre, nominated herself for best guest actress. Each ofthem received their nominations. All three who self-submitted had to pay a $225entry fee for the privilege.

The truth is, if these three hadn’t self-submitted, the showwouldn’t have broken the record for the most nominations in a season. I’m sureall the people nominated are happy for the consideration, even if it came fromthemselves.

Alfie Allen reacted to his nomination for Theon Greyjoy 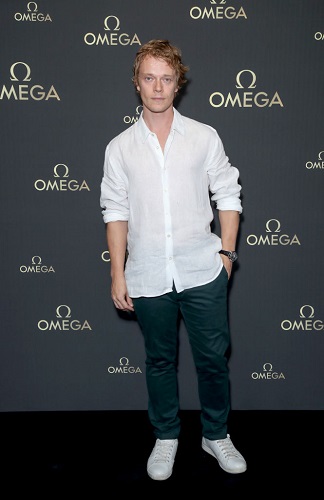 This was Alfie Allen’s first Emmy nomination as TheonGreyjoy. His character development was deep and we saw Theon do an entire 360in the end and find closure in a way. Allen spoke to EntertainmentWeekly about the nomination.

“I wasn’t expecting [the nomination], it’s incredible. Thereare a lot of actors I admire in that category, just to be there is amazing,just came home now with my dog and letting it sink in,” said Allen. “It’s justan honor, man, it’s just amazing.”

Fans are so happy for Gwendoline Christie

Gwendoline Christie especially deserves this nomination for best-supporting actress. The character of Brienne was a favorite amongst fans and a major creative inspiration for memes all over the internet. People can’t get enough of her character of Ser Brienne of Tarth.

Christie seemed absolutely stunned by the nomination itself viaher Instagrampost. It wasn’t surprising for her adoring fans, who knew she would get thenomination. They took to the internet and socialmedia and proclaimed their love for the actress who captured our hearts onour television screens. Fans are hoping for a win for all their beloved Gameof Thrones characters. With 32 nominations this year, the show is sure torack up the Emmy Awards.