Game of Thrones told fans that Bran, not Jon Snow, won the Iron Throne in the first EVER episode, claims fan theory

GAME of Thrones told fans that Bran Stark, and not Jon Snow, would win the Iron Throne in the first EVER episode, claims a fan theory.

Showrunners David Benioff and D.B. Weiss apparently hinted at the ending way back when Ned Stark beheaded a member of the Night’s Watch in episode one in 2011. 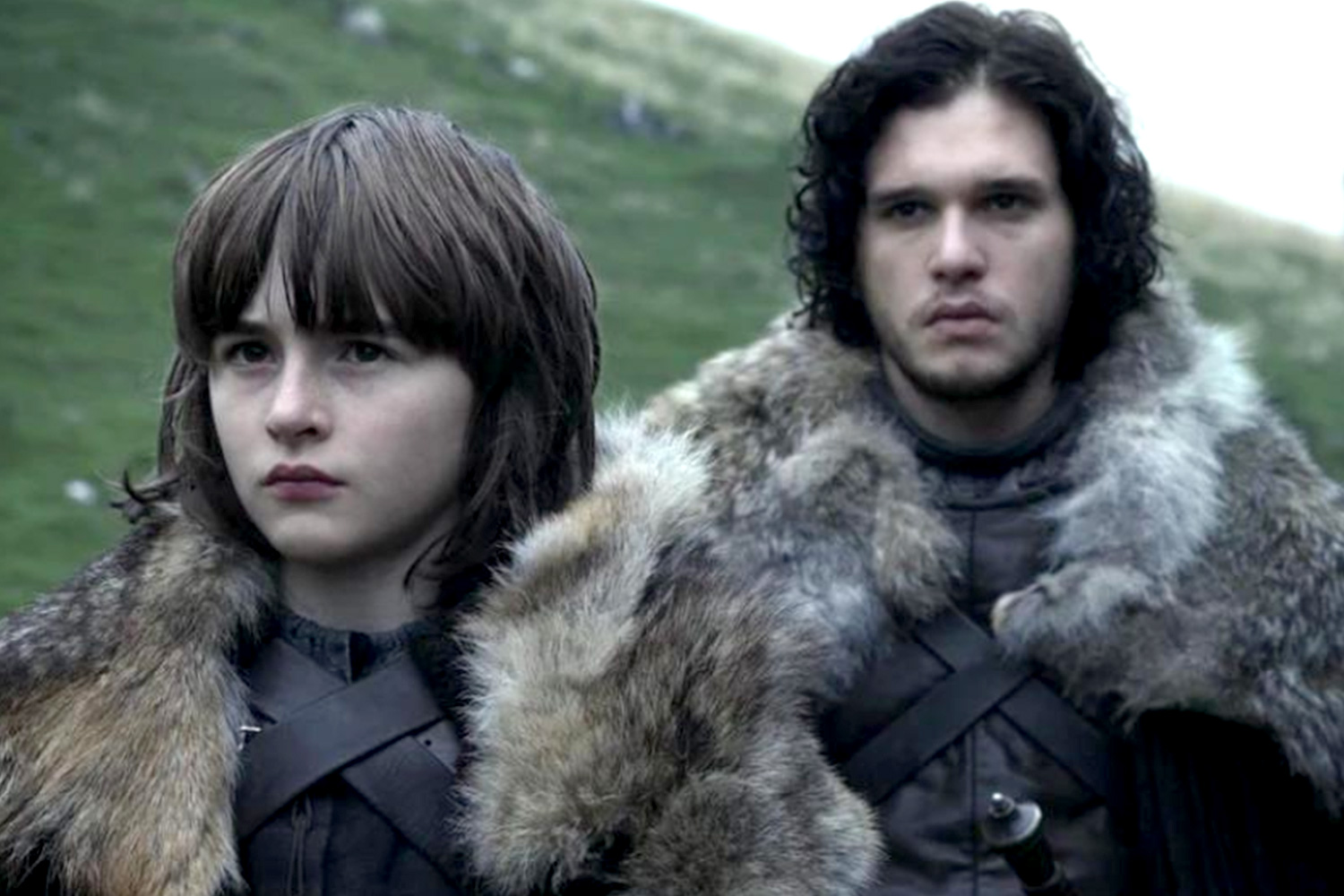 Ned (Sean Bean) recited the oath of execution before killing deserter Will and said: "In the name of Robert of the House Baratheon. First of His Name, King of the Andals and the First Men, Lord of the Seven Kingdoms, and Protector of the Realm, I, Eddard of the House Stark, Lord of Winterfell and Warden of the North, sentence you to die".

The camera cuts to Bran, as Jon is stood behind him out of focus, when Ned says: "King of the Andals and the First Men" and some fans are adamant it was a major clue to the show finale's.

But other disgruntled fans, who called the ending an "utter let down", aren't as convinced. 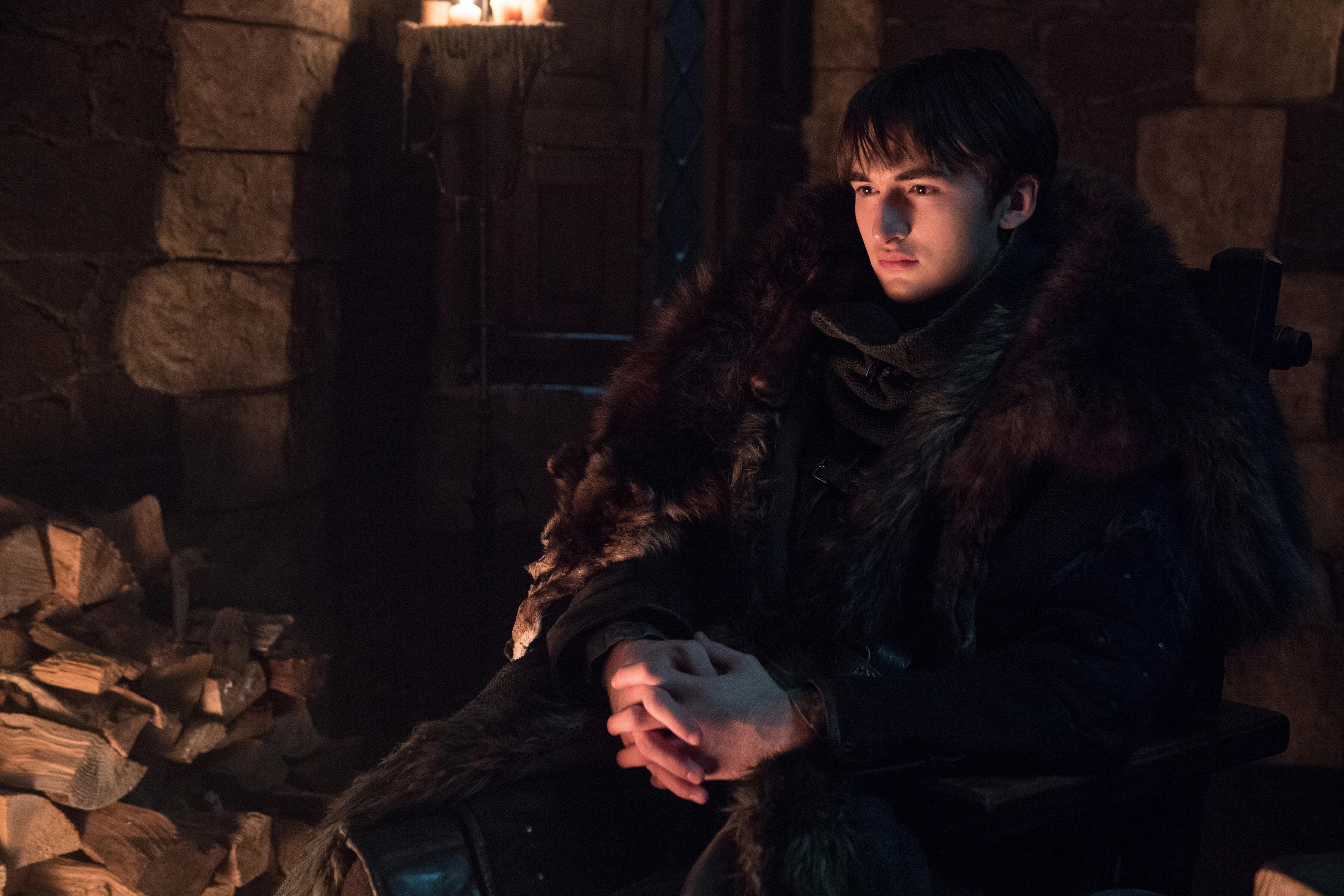 Some begged to differ on Twitter, as one hit back: "That wasn’t planned from the beginning. It’s a happy coincidence"

Another said: "Yeah yeah yeah whatever" and one more moaned: "And I guess Bran breaking his legs at the end of that episode is the foreshadowing for breaking the wheel? ? Come on guys, you're grasping at straws here."

The 20-year-old admitted he understood their disappointment because he didn't believe it himself when he first read the fantasy epic's finale.

He said: "I genuinely thought it was a joke script and that [showrunners David Benioff and D.B. Weiss] sent to everyone a script with their own character ends up on the Iron Throne. 'Yeah, good one guys. 'Oh s**t, it's actually real?’" 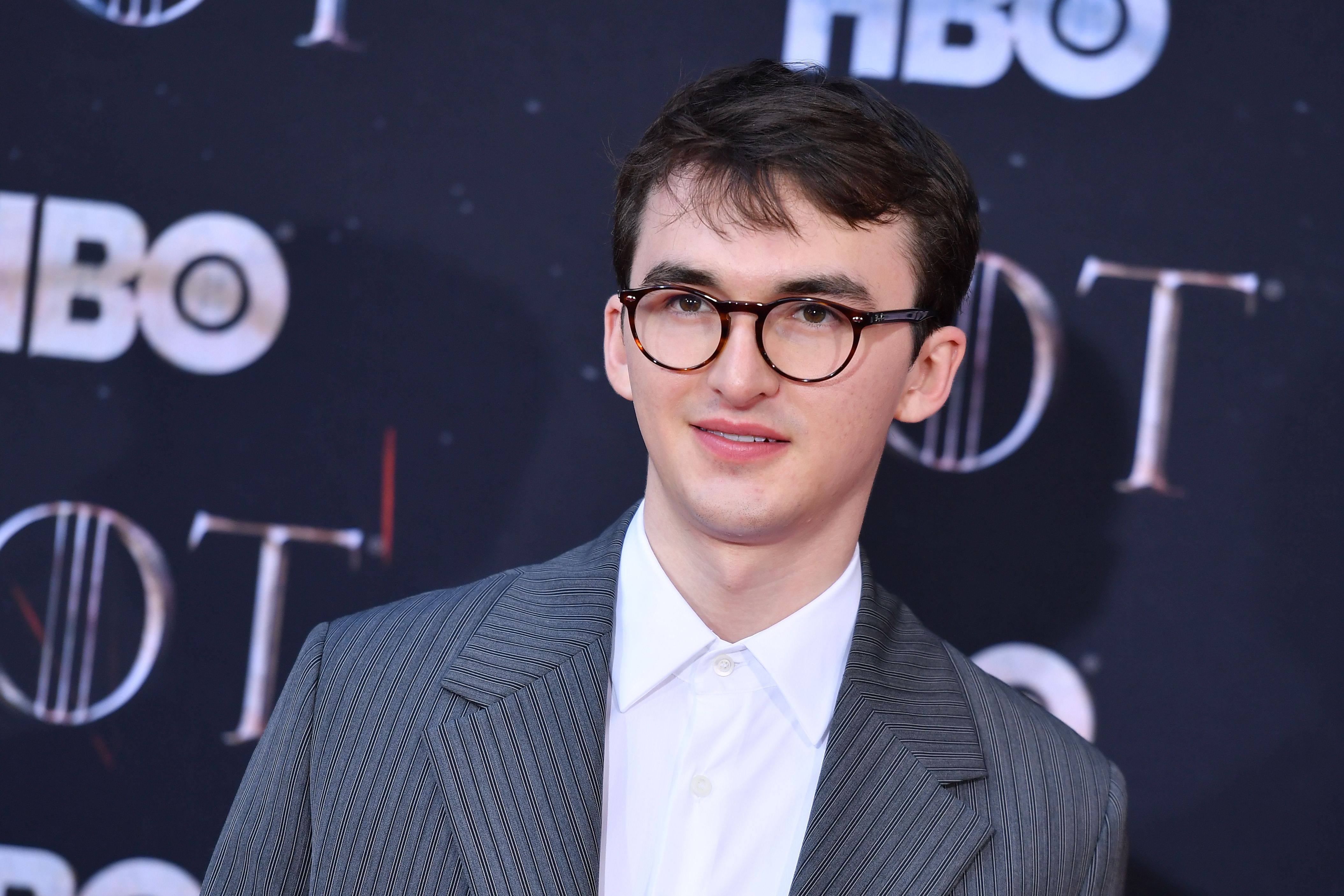 Fans were not happy that Bran Stark,  aka the Three-Eyed Raven, had 'won' the series by becoming ruler of Westeros and the Seven Kingdoms instead of show favourites Daenerys Targaryen, Jon Snow, Sansa Stark or Tyrion Lannister.

But Isaac says it would be impossible to finish a series like Game of Thrones without “p***ing some people off”.

He added: "Not everyone will be happy. It’s so difficult to finish a series as popular as this without pissing some people off. 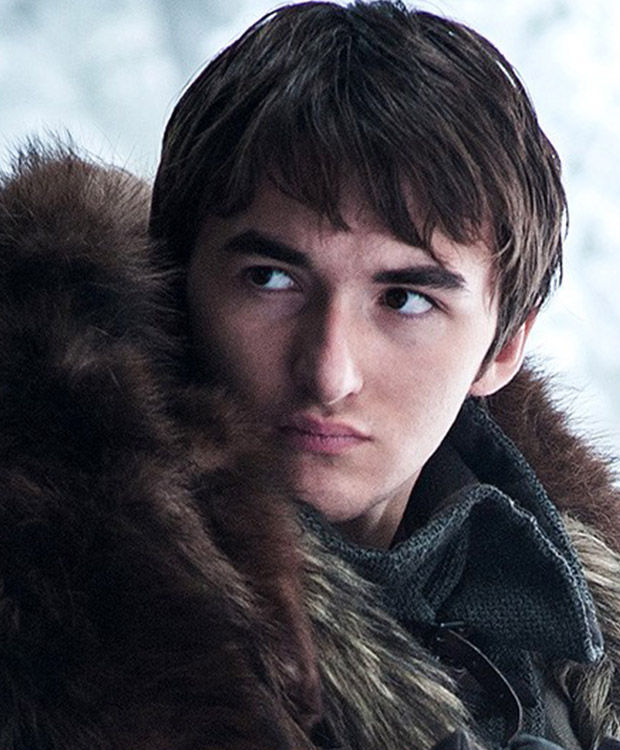 "I don't think anybody will think it's predictable and that's as much as you can hope for. People are going to be angry. There's going to be a lot of broken hearts. It's ‘bittersweet,' exactly as George R.R. Martin intended. It's a fitting conclusion to this epic saga.”

Although some fans may not be happy with the final decision, Isaac believes his character will make a “really good king”, because his vast knowledge as the Three-Eyed Raven will allow him to make fair decisions.

Speaking to Entertainment Weekly, he said: “I’m happy. Though I kind of did want to die and get in one good death scene with an exploding head or something.
“I think he’ll be a really good king actually. Perhaps there will be something missing in having real emotive leader, which is a useful quality in a king or queen as well. At the same time, you can’t really argue with Bran. He’s like, ‘No, I know everything.’”

Elsewhere, Game of Thrones fans were left stunned as 'hot' Robin Arynn 'pulled a Neville Longbottom' with his unexpected transformation.