Home » TV & Movies » Game of Thrones: Who is the new ruler of Dorne?

Game of Thrones: Who is the new ruler of Dorne?

Game of Thrones season eight revealed who was to sit on the Iron Throne after many years of speculation. In the scene it was revealed, viewers were also introduced to the new ruler of Dorne. Here’s everything we know about him and who he is.

Who is the new ruler of Dorne?

After Daenerys Targaryen (played by Emilia Clarke) is killed in season eight, episode six, the new ruler of Westeros was chosen by a council of lords and ladies.

The group met in the Dragonpit to decide what Jon Snow’s (Kit Harington) future will be as well as the new ruler of the seven kingdoms.

But there were also some new characters introduced in the important scene, including the new ruler of Dorne.

HAS FILMING STARTED ON THE NEW GOT PREQUEL? 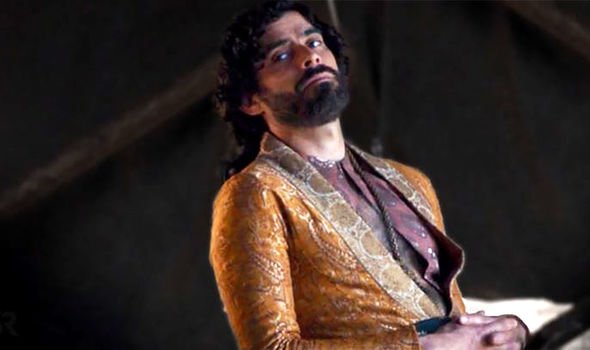 However, it was never revealed who exactly the new Prince of Dorne was during the episode.

In episode four, we hear Varys (Conleth Hill) say that the new Dornish ruler had come out in support of Daenerys.

The character is played by actor Toby Osmond who only appeared in the final episode of the HBO fantasy series.

Aside from GoT, Osmond is also known for appearing in TV mini-series Henry VIII and His Six Wives as Thomas Cromwell.

The actor spoke to TV Insider about his role in the show to give an insight into what the leader of Dorne was thinking as Bran Stark (Isaac Hempstead Wright) was named king.

He said: “Dan [show runner D. B. Weiss] came up to me and he’s like, ‘OK, so, this moment’s really important for Dorne. You’re sort of really vested in this.’

“This isn’t going to affect Dorne a whole lot. I’m thinking about going and rescuing Ellaria Sand after this meeting’s over or something.” 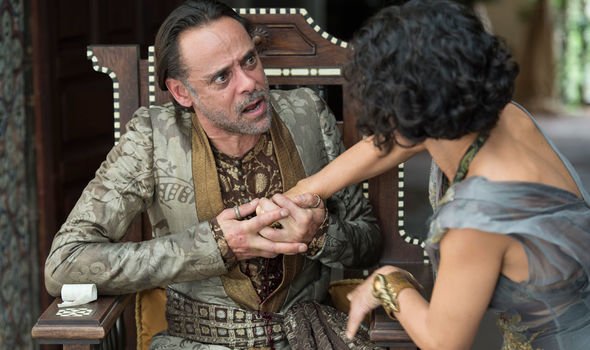 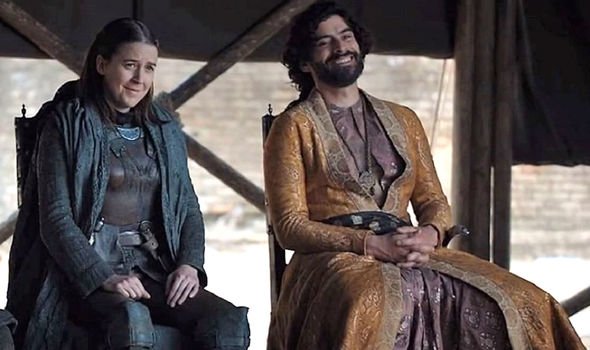 He also gave a bit of insight into his thoughts on the character.

Osmond added: “I’m assuming there’s a lot of backstory and stuff between the scenes that we don’t see, off camera.”

The ruler of Dorne was not mentioned in the show after Prince Doran Martell (Alexander Siddig) was killed along with his heir Prince Trystane (Toby Sebastian) in season six.

The pair met their end during the coup organised by Ellaria Sand (India Varma) in season six.

Sand’s position in Dorne was unclear after this but it was assumed she took power. 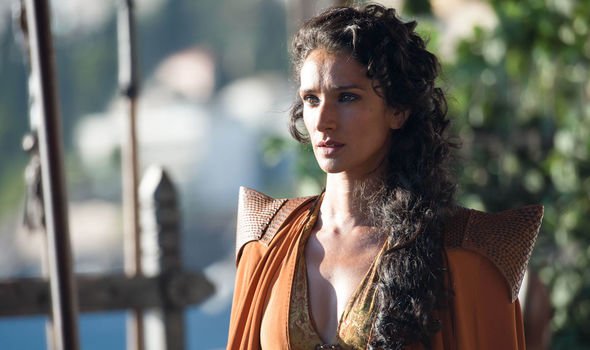 However, Sand was imprisoned in season seven along with her daughter after they were captured by the Iron Fleet.

When she was in prison, at some point a new unnamed prince of Martell heritage assumed the title of the Prince of Dorne.

Given the Red Keep was completely destroyed in the Battle for King’s Landing in episode five, it is also likely that Sand was killed.

Fans may have to wait until George R.R. Martin releases his final Game of Thrones books to see who exactly the character is.

The Game of Thrones prequel is currently in production