Game of Thrones’ latest episode left viewers in a state of shock when Daenerys Targaryen (Emilia Clarke) decided to go all Mad Queen on King’s Landing.

Sunday night’s episode of the hit HBO series left die-hard fans reeling, as they watched the city burn to the ground.

Viewers rushed to social media to share their outrage over the writers’ decision to make Daenerys turn to the dark side in the mind-boggling twist.

Following the backlash, the writers of season eight have now spoken out about the decision to make Dany turn to the dark side.

David Benioff has insisted that it shouldn’t have come as a surprise as the signs have been there since all the way back in season one.

“There is something chilling about the way Dany has responded to the death of her enemies. 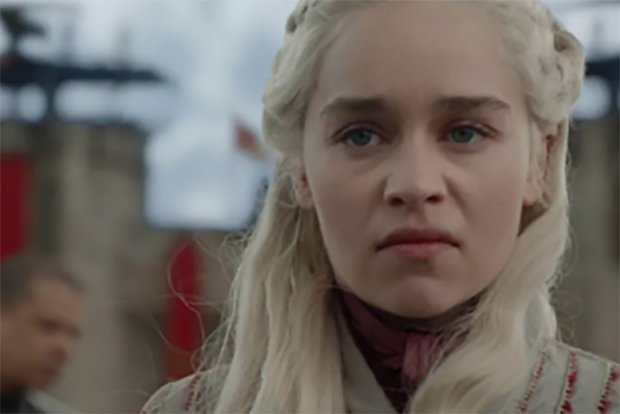 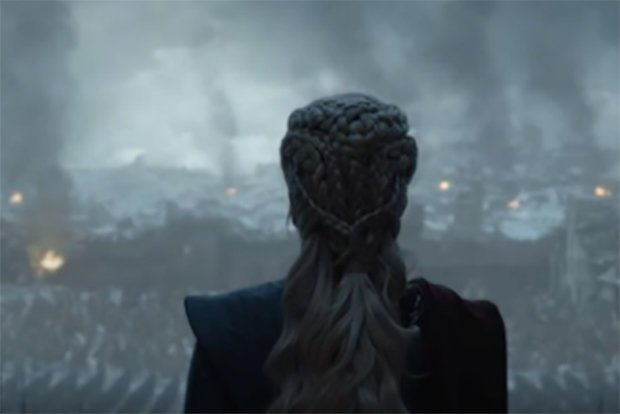 “Even when you look back to season one when Khal Drogo gives the golden crown to Viserys and her reaction of watching her brother’s head melted off.

“He was a terrible brother, so I don’t think anyone was crying when Viserys died, but…”

Commenting on the moment in the latest episode that saw Dany snap and decide to burn the city and all its inhabitants, David said that the character had decided to “make it personal”. 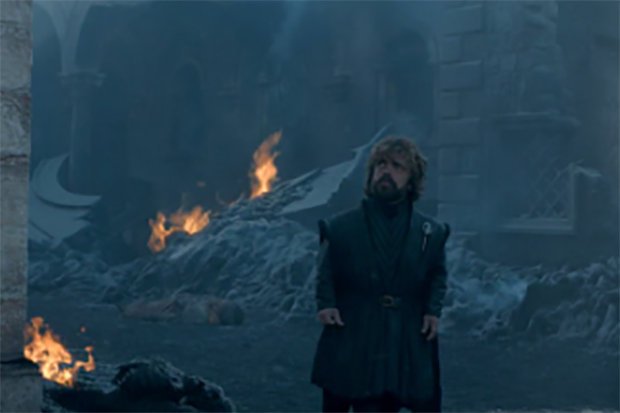 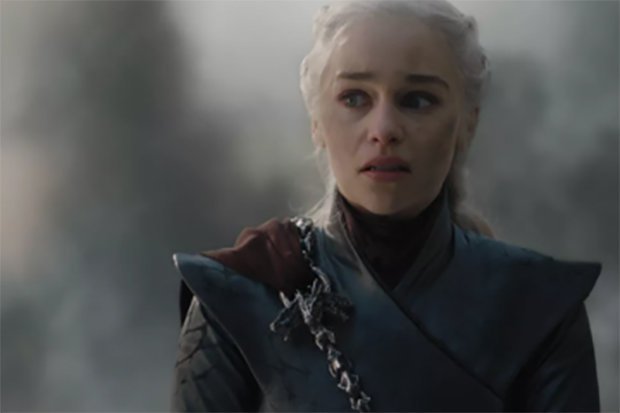 “She sees the Red Keep, which is, to her, the home that her family built when they first came over to this country 300 years ago.

“It’s in that moment, on the walls of King’s Landing where she’s looking at that symbol of everything that was taken from her, when she makes the decision to make this personal.”