Good Girls season 4 will hopefully be arriving on Netflix and NBC in 2021 and viewers want to see more of the Beth (played by Christina Hendricks) and Rio (Manny Montana) relationship. In the series, Beth and Rio develop an infatuation with each other as they both continue to make names for themselves as criminals. Rio actor Manny Montana has recently spoken out about how romantic their relationship really is.

Do Beth and Rio love each other in Good Girls?

Fans have labelled the relationship between the two main characters as ‘Brio’ as they hope to see more of the couple in a romantic sense.

Beth is one of the three mothers who has entered the world of money laundering to earn some extra cash, and she crosses paths with top criminal Rio.

The pair have been through a love/hate relationship for the past three seasons, with Beth attempting to kill Rio numerous times.

They ended up having a sexual encounter which convinced fans there was more to their relationship than just the cat-and-mouse game.

Actor Montana revealed Beth and Rio do in fact love each other on a certain level. 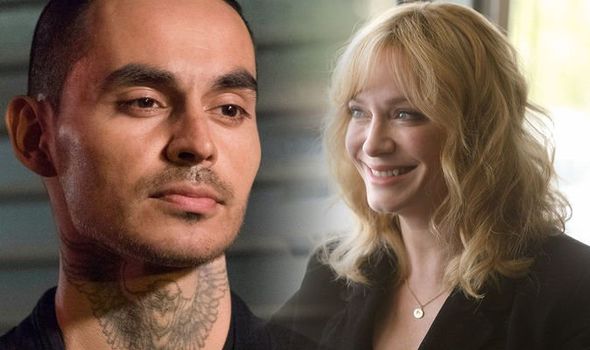 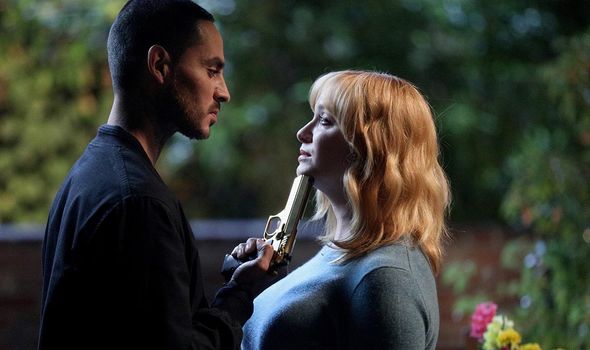 Speaking to The Total Celebrity Show he said: “This becomes a huge cat-and-mouse game between Rio and Beth and I feel it makes really good TV because they are both one-upping each other.

“It’s weird because opposites attract so they both dislike each other but love each other at the same time so it just makes for a really complex relationship.”

One fan said: “I was so damn happy when I 1st heard this. Even now, hearing it again, it still makes me happy, helps look forward even more toward S4.

“It helps fight the wait for S4 as well. As well as watching videos upon videos and more fan-made videos of BRIO, Rio, Beth.” 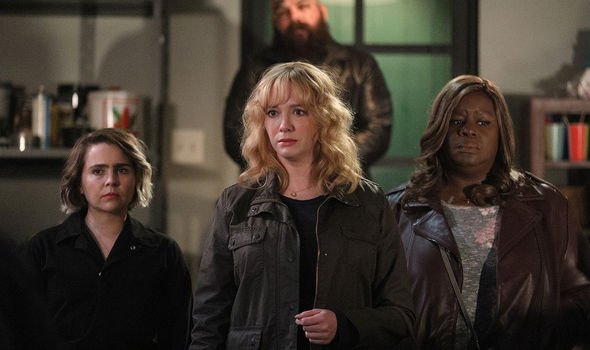 Viewers have also taken to Reddit to discuss Montana’s interview and they have read into what it means for season four.

laurapalmeris1 said: “Some people say Beth never did have feelings for him but I think she did.

“Her facial expression when Rio told her she was just “work” spoke volumes. Because of what Dean did to her, I think she put up a wall after that, and because she shot him, she’s of course afraid of him killing her and she went uber b**** on him.

“Rio’s feelings are more obvious, imo. If she were anyone else, he would have killed her a bunch of times over, lol, but he can’t seem to do it.”

Some fans believe Beth formed a relationship with Rio in order to get revenge on her husband Dean (Matthew Lillard) who cheated on her. 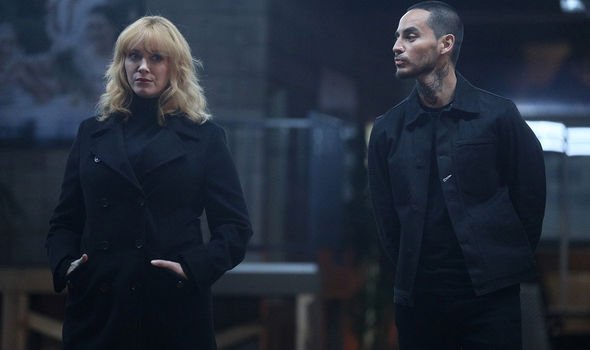 At the end of season three Beth, Annie Marks (Mae Whitman) and Ruby Hill (Retta) hired a hitman to take out Rio once and for all.

However the hitman failed to kill Rio and he returned to Beth, asking for a stake in her new hot tub business.

The creators of the series have already announced Beth and Rio will be working together closely in season four, as they want to keep up the Brio relationship.

However in a previous interview, Montana suggested he did not want their relationship to become ‘physical’ again, so it may be strictly business only.

This will please some fans who did not want Rio’s character to be damaged by romance, however some fans will be disappointed as they wanted to see the pair become an official couple.

One fan said on Reddit: “Here’s the thing. It doesn’t really make sense for Brio to get back together considering the plot from the last episode of S02 up until this point is driving Brio further away from each other.

“From Beth shooting him in last season finale to her not feeling bad about it, thinking he’s the source of all her problems and trying to kill him AGAIN, the writers keep ruining any chance of Brio.

“With that said, I still want Brio to get back together so badly, even if it doesn’t really make sense atm.”

Fans will have to wait and see whether the Brio relationship becomes more than just work-related in season four, or whether they will set out to kill each other again.

Good Girls is on Netflix now