The Great British Bake Off 2019 has been a stressful year for viewers, as many fan-favourite contestants have been sent home seemingly before their time. These eliminations included people such as Jamie, and Helena – but could the most talked about contestant be set to win the show?

Paul Hollywood and Prue Leith have been particularly harsh during their marking this year.

With many tough challenges making their way to the bakers, the contestants have had their work cut out for them.

However those who have flourished under pressure have marked themselves as favourites for the show’s win.

Despite this, their skills may not match up with their popularity. 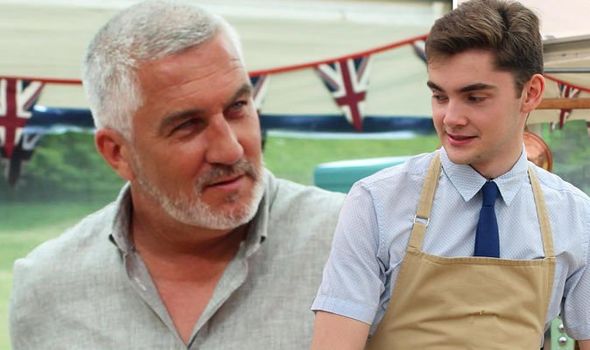 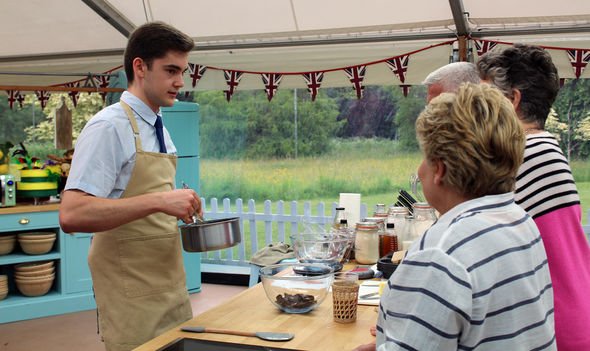 Vanquis recently collated social media data on the Great British Bake Off contestants, and provided evidence on who could potentially win this year.

Strangely, the most popular contestant of the year so far has been Jamie – who was unfortunately voted out of the show back in week two.

Despite this, Jamie still stands strong on Twitter with an incredible 16,559 mentions.

However the most popular contestant still in the competition is the clear favourite Henry. 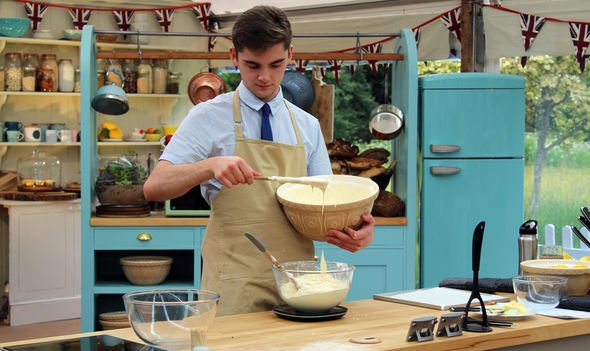 Henry has charmed the show’s viewers with his incredible skills in baking, and his hilarious comments.

While he has not claimed the award of Star Baker too many times, he has certainly become one of the most popular contestants.

Although the show’s ultimate winner isn’t based on a public vote, could the popularity have also been ingrained in judges Paul and Prue?

Last week’s episode saw Michael receive 9,977 mentions during the show – however he was ultimately sent home.

After the announcement Michael told the camera: “It’s ok, my head is held high.”

With a tear in his eye, he added: “I’m happy and I’m proud. I’m going out laughing.

“I wish I was a pretty crier like in the black and white French films.”

“But the standard got better and I think we will see a better standard of baking.”

Great British Bake Off continues Tuesday on Channel 4 at 8pm.