MCFLY’S Harry Judd and wife Izzy have shared the adorable moment they told their two children they were about to become a big sister and brother.

The pair, who have been married since 2012, announced they were expecting their third child at the end of April, joining their family of five-year-old Lola, and three-year-old Kit. 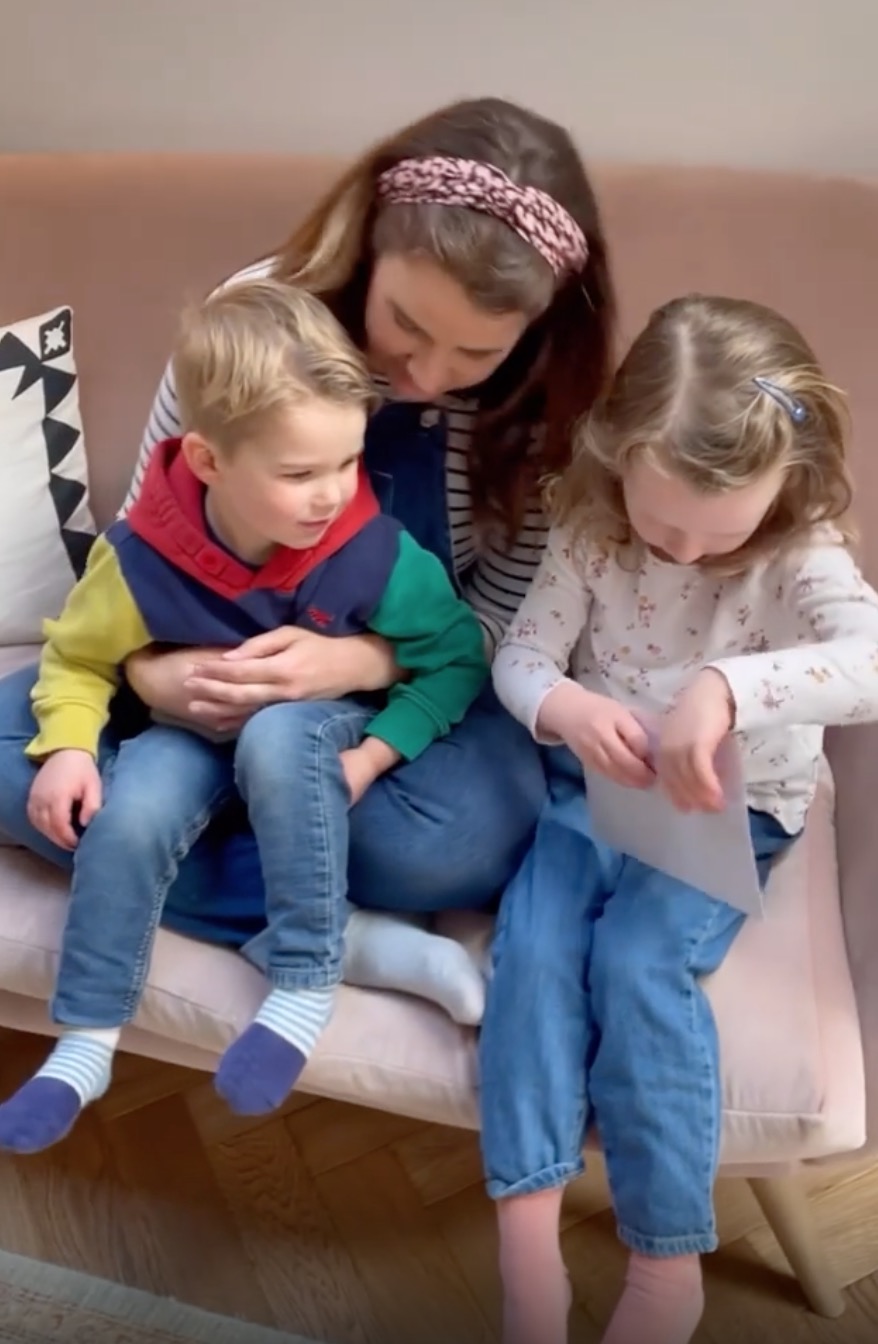 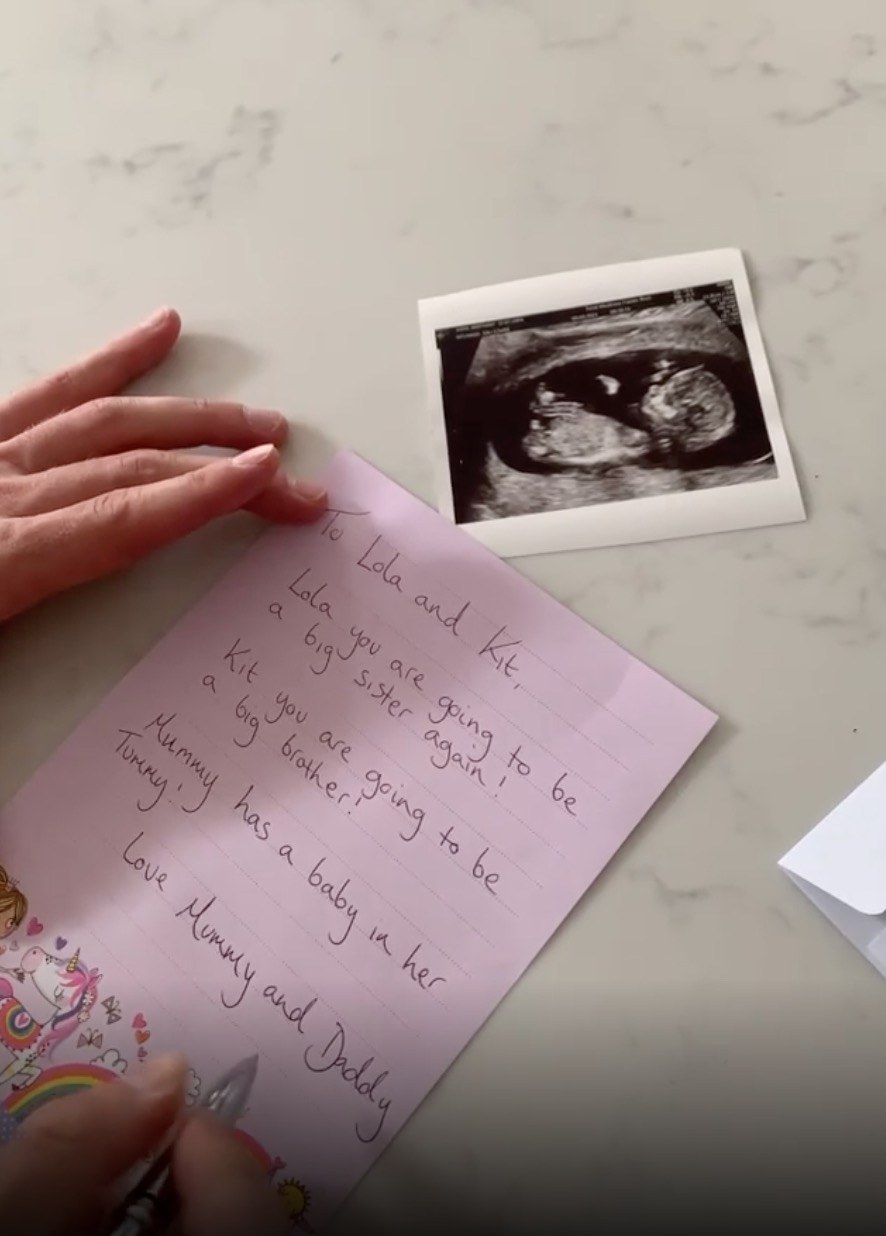 Posting on Instagram on Sunday evening, the couple shared the intimate and heartwarming moment they told their two children that ‘mummy had a baby in their tummy’.

Being handed a letter by Harry, the two sat on their mum’s lap as they read the note out loud.

The message read: ‘To Lola and Kit, Lola you are going to be a big sister again!

‘Kit you are going to be a big brother! Mummy has a baby in her tummy, Love Mummy and Daddy.’ 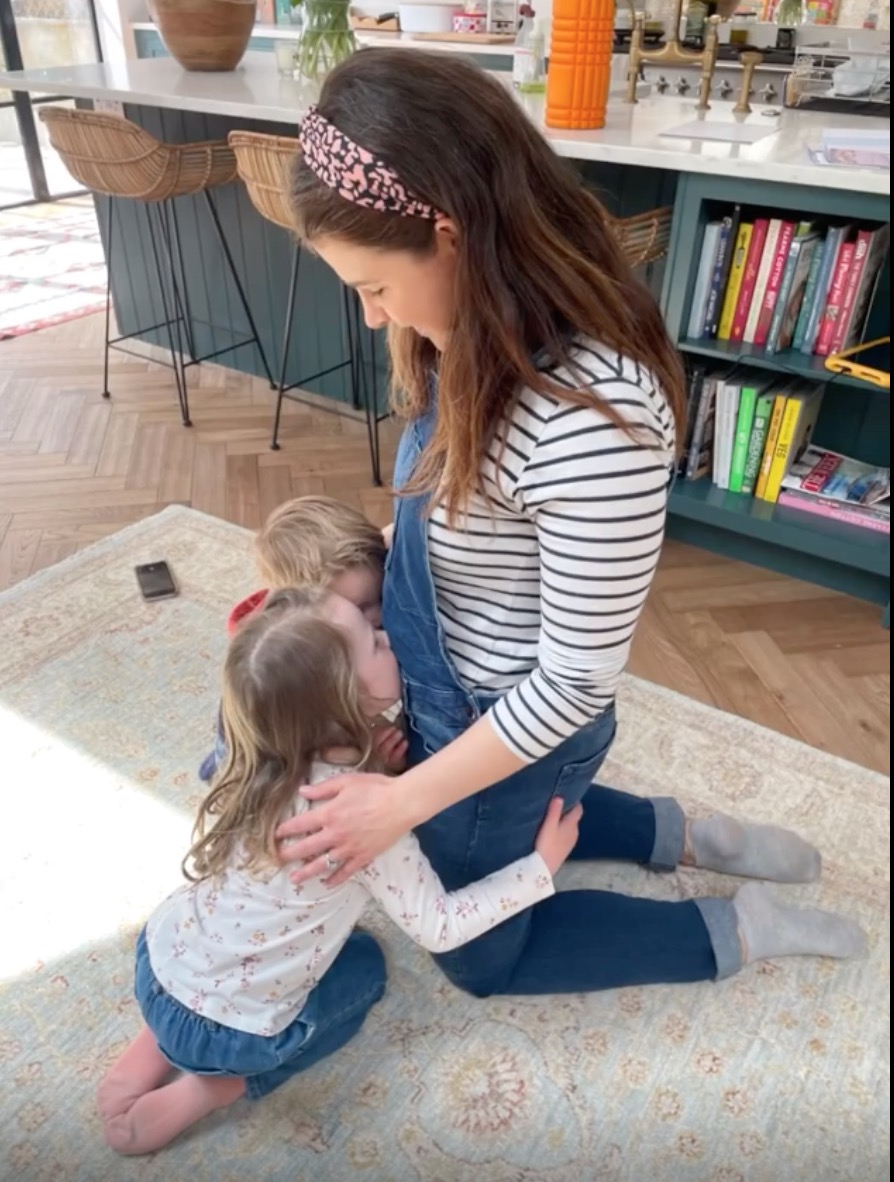 The delighted toddlers were then seen stroking their mum’s growing bump, as Izzy explained that the baby was ‘growing in the same place they had grown’ and that they had ‘made it cosy’ for the new arrival.

Kit then gave his mum’s tummy a kiss while Lola curled up on the sofa with Izzy, stroking her belly as she was read to. 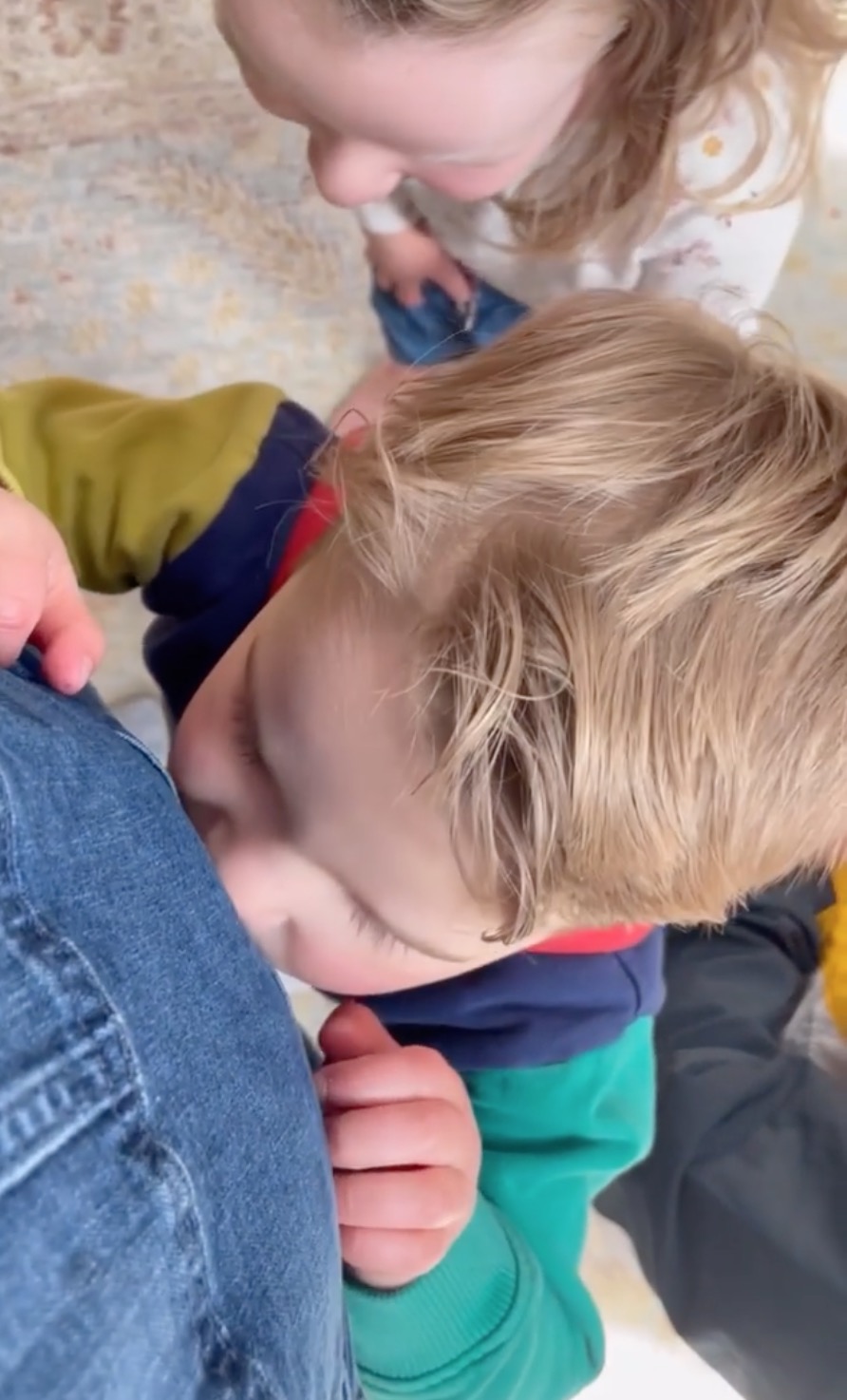 Izzy and Harry have been praised for their previous discussions with fertility struggles, after initially failing to conceive naturally.

They welcomed daughter Lola after a second round of IVF, after their first attempt ended in miscarriage.

Their new arrival is due in October, and they’ve announced they plan to find out the gender of the baby after keeping the previous two pregnancies a secret.

The couple told HELLO! magazine: "We think it will be lovely for Lola and Kit to know."