Harry Potter defines a generation of book lovers and moviegoers. J.K. Rowling’s book series brought this universe of wizards to the world in one of the biggest franchises of all time. However, one dark fan theory explores the real-life possibility of a lot of unreported sexual assault and rape in the wizarding world of Harry Potter. The reasoning is pretty sound and concerning.

Rowling introduces Harry Potter‘s magic in a very particular way. It’s supernatural in nature, which allows it to override the laws of nature as Muggles know them. As a result, even seemingly ordinary creatures and objects can contain various magical powers. People inherit magic through their bloodline. This magic gene is a key differentiator between Muggles and wizards.

Harry Potter (Daniel Radcliffe), Hermoine Granger (Emma Watson), and Ron Weasley (Rupert Grint) are the main protagonists of the franchise. They represent the good in the wizarding world, but not everyone seeks to do good. Lord Voldemort (Ralph Fiennes) is the main antagonist of the franchise and is a prime example of someone using magic for pure evil. 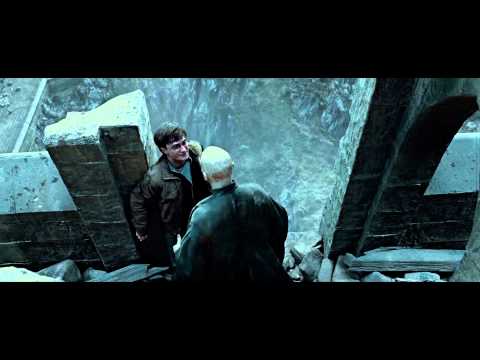 One Reddit fan theory takes a dark look at Harry Potter and the wizarding world. They point out that there are numerous clues that characters use magic for sexual gratification. The world of Harry Potter leaves hints that wizards could use magic for rape and sexual assault.

The Redditor first points to the love potion sold in the Weasleys’ shop, which made Ron obsessed with Romilda Vane (Anna Shaffer). This is an easy way to manipulate someone into having sex with them against their will. The Redditor explains how Tom Riddle’s mother uses it against his father to keep him in love with her.

This Harry Potter theory also points to Gilderoy Lockhart’s (Kenneth Branagh) memory spell, which wizards could easily use to rape or sexually assault their victims. An assault could take place and the wizard could simply wipe their memory of it ever happening.

Next, the Polyjuice potion is another easy way to manipulate someone against their will. After getting a piece of someone’s DNA through their hair, they can take on their appearance. As a result, they can pursue that person’s partner without their victim having any knowledge of what happened.

The Harry Potter theory’s final example is the Imperius Curse, which can place someone entirely under the caster’s control to rape or sexually assault them through manipulating their ability to consent. 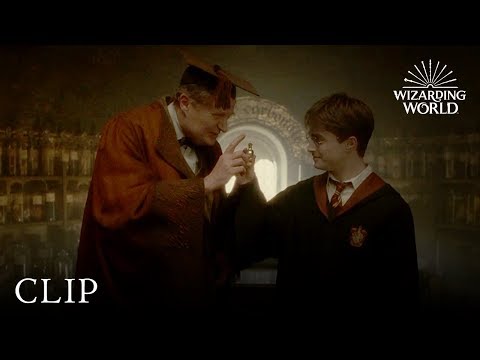 One Redditor commented in response to this theory that wizards can use these tactics against Muggles. As a result, they would never be caught in a world where nobody knows that magic exists. Magic leaves traces, although they certainly wouldn’t ever be convicted in court.

The same Redditor makes an excellent point that Hogwarts takes the place of a Muggles’ schooling, but they don’t teach ethics, sexual education, or human biology. As a result, pregnancy rates are also likely pretty high. Hogwarts really needs to step up its game on providing classes that benefit more than just their magical gifts.

How to get help: In the U.S., call the RAINN National Sexual Assault Telephone Hotline at 1-800-656-4673 to connect with a trained staff member from a sexual assault service provider in your area.