That’s one way to get them to be quiet 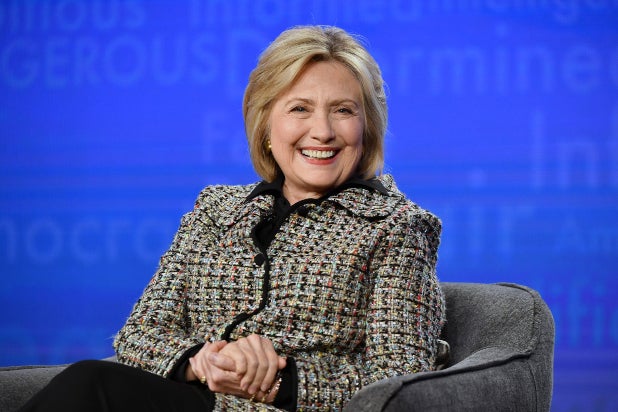 Hillary Clinton was just as frazzled from Tuesday night’s presidential debate as most everyone else was. But she came to her guest appearance on “The Late Late Show With James Corden” with a solution for keeping the age-old tradition dignified.

Watch a clip of her appearance below.

The former Democratic presidential nominee, who debated Trump herself ahead of the 2016 election, analyzed the performance of her party’s current nominee, Joe Biden, against President Donald Trump and his barrage of interruptions, distractions and insults. She would know what to look for, as she faced much of the same behavior from the former businessman and reality star.

Clinton praised Biden for holding his ground “in the face of that, you know, 90-minute onslaught.”