Home » TV & Movies » Hollyoaks to be axed? Soap ‘in crisis after losing nearly half of viewers’

Hollyoaks to be axed? Soap ‘in crisis after losing nearly half of viewers’

According to The Sun, bosses of Channel 4 soap Hollyoaks are battling to save the show amid a ratings crisis.

It’s claimed the programme, which has been on-air since 1995, has lost nearly half of it’s viewers since the start of the year.

Hollyoaks has more than 710,000 viewers people per episode in January.

However, this has reportedly dived in the subsequent months to an average of 450,000 for June.

It’s claimed ratings have sunk as low as 385,000 viewers – which is less than half of the 800,000 who tuned in to its best-performing instalment of the year on January 22.

At the end of 2015, when the show had its 20th anniversary celebrations that October, the soap had more than 1million viewers per episode.

It’s reported perception of the show at Channel 4 is so bad that bosses were “openly shocked” when it won Best Soap at the British Soap Awards recently.

A TV insider told The Sun: “Ratings for Hollyoaks have been on a downward trajectory in 2019 and Channel 4 fear they won’t recover. 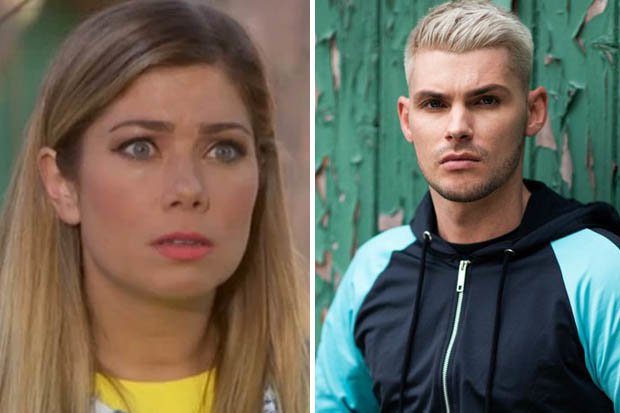 “It’s one of their most iconic programmes and has been on air for almost 25 years, so of course they don’t want to see it go.

“But they need to justify its existence and the numbers won’t have to go much lower before that becomes impossible. This is a last-ditch effort.”

A spokeswoman for Channel 4 also told the publication: “Hollyoaks epitomises our remit for serving young audiences across Channel 4 and E4 and we’re incredibly proud it was also recognised as the Best Soap at the British Soap Awards last month.”

Hollyoaks is run by Bryan Kirkwood, who joined the programme in 2012 after leaving his two-year role at EastEnders after the soap suffered falling ratings. 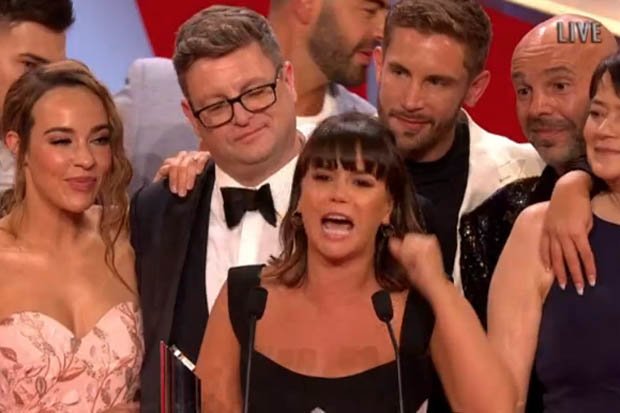 It is made by TOWIE creators Lime Pictures.

Daily Star Online has contacted a Hollyoaks representative for comment.

Hollyoaks airs weekdays on Channel 4 at 6:30pm, with the First Look episode on E4 at 7pm.