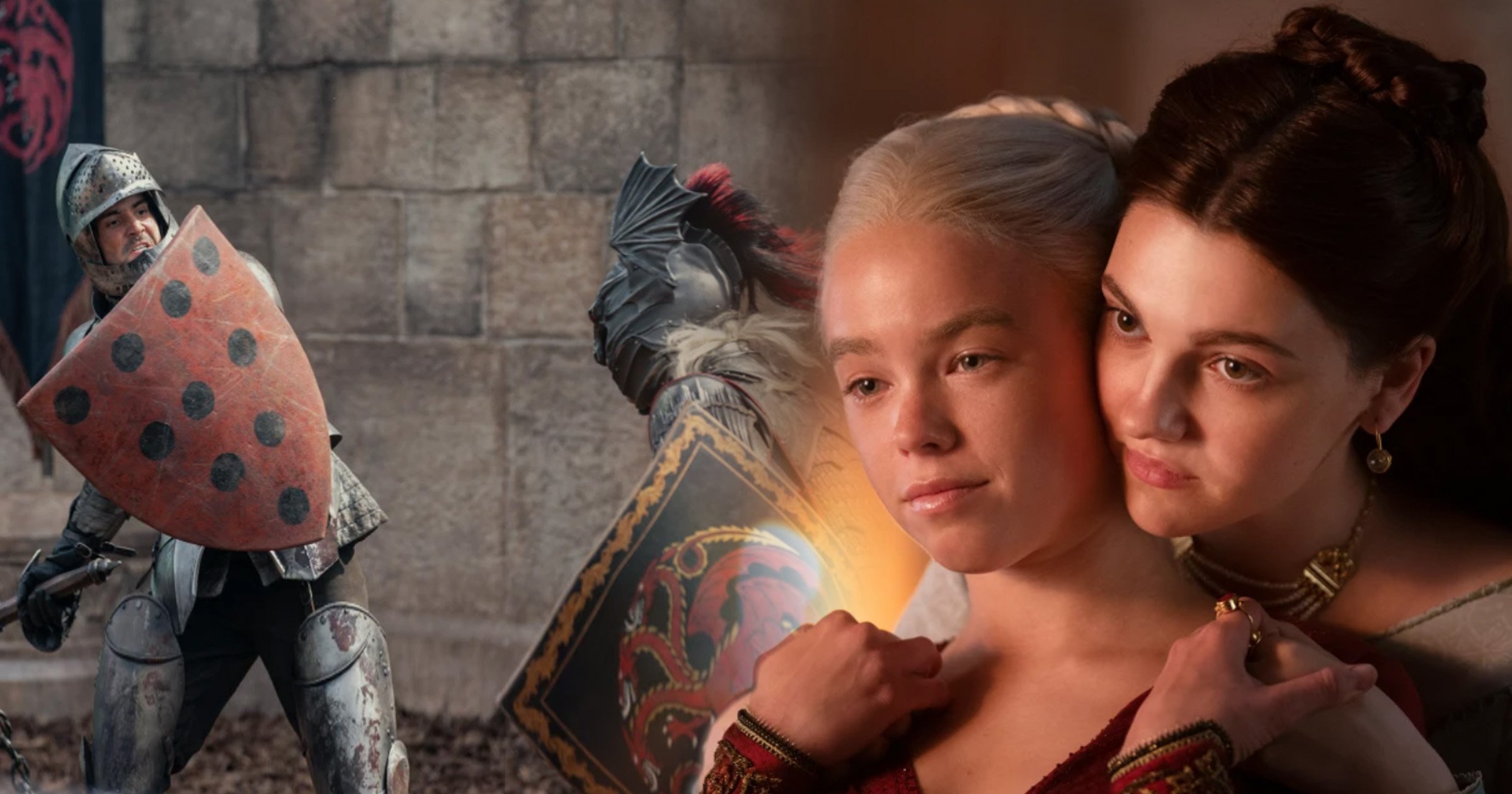 While Game of Thrones was notorious for its jaw-dropping gore and violence, prequel series House of the Dragon will include a scene with children ‘beating each other senseless’.

Last night, stars including Matt Smith, Emma D’Arcy and Olivia Cooke descended on London’s Leicester Square for the show’s fiery premiere, ahead of the release date on HBO in the US and Sky in the UK.

Excitement is rife for the drama set 200 years before the events of the original, which happens to be coming out days before the launch of rival series The Lord of the Rings: The Rings of Power.

While on the House of the Dragon red carpet, Metro.co.uk spoke to showrunner, executive producer and director Miguel Sapochnik, who previously directed the acclaimed Game of Thrones episodes Hardhome and Battle of the Bastards, among others.

When asked about some of his most memorable moments during the production of the series, Miguel opened up about a scene that sounds like it’s going to be especially horrifying to watch.

‘I had a scene where five kids between the ages of nine and 12 had to beat each other senseless,’ he revealed.

He continued: ‘It took three days to shoot and then one of them stabs another, and so it was quite, quite taxing.’

We shouldn’t be surprised that House of the Dragon is going to deliver a bloody show of violence worthy of Westeros… but we have a feeling we’re going to be wincing in our seats.

The prequel might be set in the same world as Game of Thrones, but there will be notable differences between the shows, particularly when it comes to the integration of different storylines, Miguel emphasised.

While GOT followed multiple families and narratives at once – from the Starks to the Lannisters, Daenerys Targaryen’s army and the Night’s Watch – House of the Dragon will place more of a laser focus on one clan.

‘The original Game of Thrones was about multiple different families over multiple different continents. This one is about one family kind of in one place fighting with each other. So it gives us more time to spend with less characters,’ Miguel said.

‘There are quite a few, but… so I think you get more nuance. I hope. I mean, I could be wrong. You know, tell me next week.’

The release of House of the Dragon might be just around the corner, but the work isn’t quite done on the series, Miguel disclosed.

After being questioned on the greatest challenge he faced when it came to the making of the epic show, he replied: ‘Getting to the end, which is like five weeks away for me.’

He then amended his answer to add: ‘Going to bed actually, sleeping for more than three hours a night.’

Considering the immensely positive first reactions that have emerged from screenings of the first episode, more sleep for the showrunner is definitely much-deserved.

House of the Dragon premieres on Sky Atlantic and NOW on Monday August 22.