Home » TV & Movies » How many episodes The Rookie season 5?

How many episodes The Rookie season 5?

The Rookie was last seen earlier this year and now serves five is almost ready to begin. The ABC police drama began with former construction worker John Nolan (played by Nathan Fallion) joining the police force as the team’s newbie. The end of series four saw Nolan pass his training officer exams, so now it’s his turn to show a rookie the ropes.

WARNING: This article contains spoilers from The Rookie.

How many episodes The Rookie season 5?

The Rookie season five premieres on Sunday, September 25, at 10pm ET/PT on ABC in the USA.

ABC hasn’t officially confirmed the exact number of episodes that series five is going to consist of just yet.

The fourth outing was made of 22 episodes in total so it is thought series five is going to follow a similar pattern.

If this is the case, then The Rookie’s latest season will come to a close sometime in mid-February 2023. 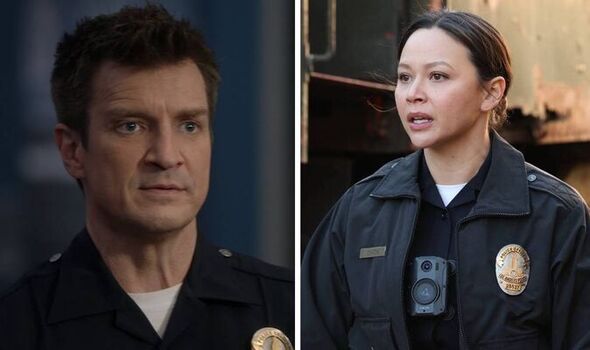 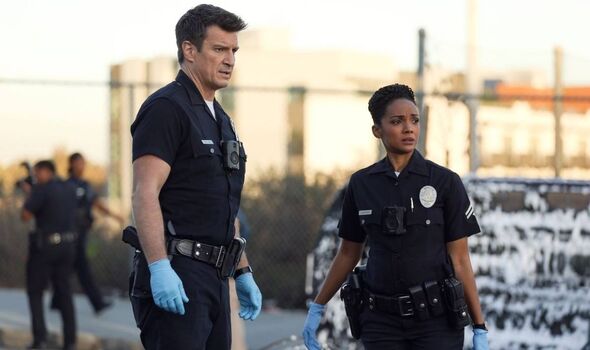 A UK start date also hasn’t been announced just yet for those fans living across the pond.

Typically, the latest series of The Rookie drops on Sky Witness in the UK around five months after it began in the USA.

So this could mean that UK viewers may be able to expect season five to premiere in February next year, just as it finishes in America.

Following the end of series four, fans cannot wait for The Rookie to begin already. 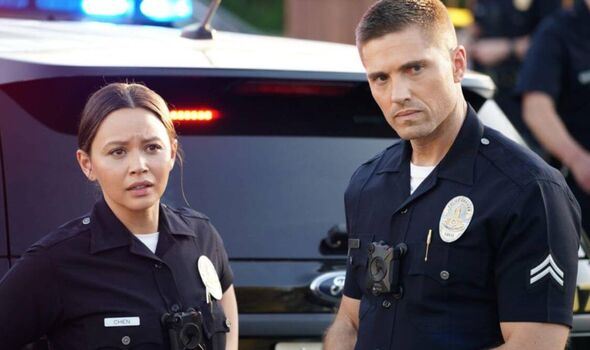 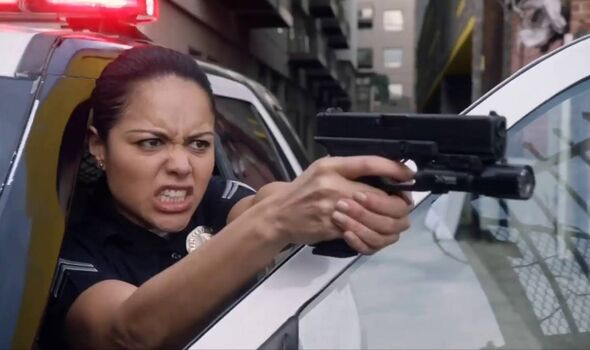 Lucy Chen (Melissa O’Neil) and Tim Bradford (Eric Winter) went on a deep undercover operation together where they had to pretend to be a couple.

While they were preparing for their “roles”, they ended up kissing after years of flirtation.

The series ended on a cliffhanger, with viewers unsure if this meant they are now an item.

Season five is bound to answer this question sooner rather than later with many hoping this led to them confessing their love for one another at last.

Elsewhere, Nolan is no longer the rookie of the team, having been part of the force for the past few years.

He is a trained officer now and will get a rookie of his own to watch over in the new episodes.

She will be Celina, portrayed by Chicago PD star Lisseth Chavez, who is going to appear in multiple episodes.

Going by her character description, Nolan may have his work cut out for him with this particular rookie.

It has been described that Celina has a “unique method” of doing police work, which in itself is very cryptic.

She received high marks at the police academy but her unorthodox way could be a struggle for Nolan.

It’ll be up to him to decide if she is really cut out for the job so will he give Celina a chance?

The Rookie season 5 premieres on Sunday, September 25, on ABC in the USA. A UK release date hasn’t been announced.