Home » TV & Movies » I break down in tears after being overwhelmed by fame, says Love Island's Ekin-Su as she’s set to be a millionaire | The Sun

I break down in tears after being overwhelmed by fame, says Love Island's Ekin-Su as she’s set to be a millionaire | The Sun

LOVE Island winner Ekin-Su Cülcüloğlu has admitted breaking down in tears after becoming "overwhelmed" by her sudden fame.

In an exclusive interview with The Sun, the 28-year-old face of Oh Polly revealed the unseen side of being in the public eye with 3.2million Instagram followers. 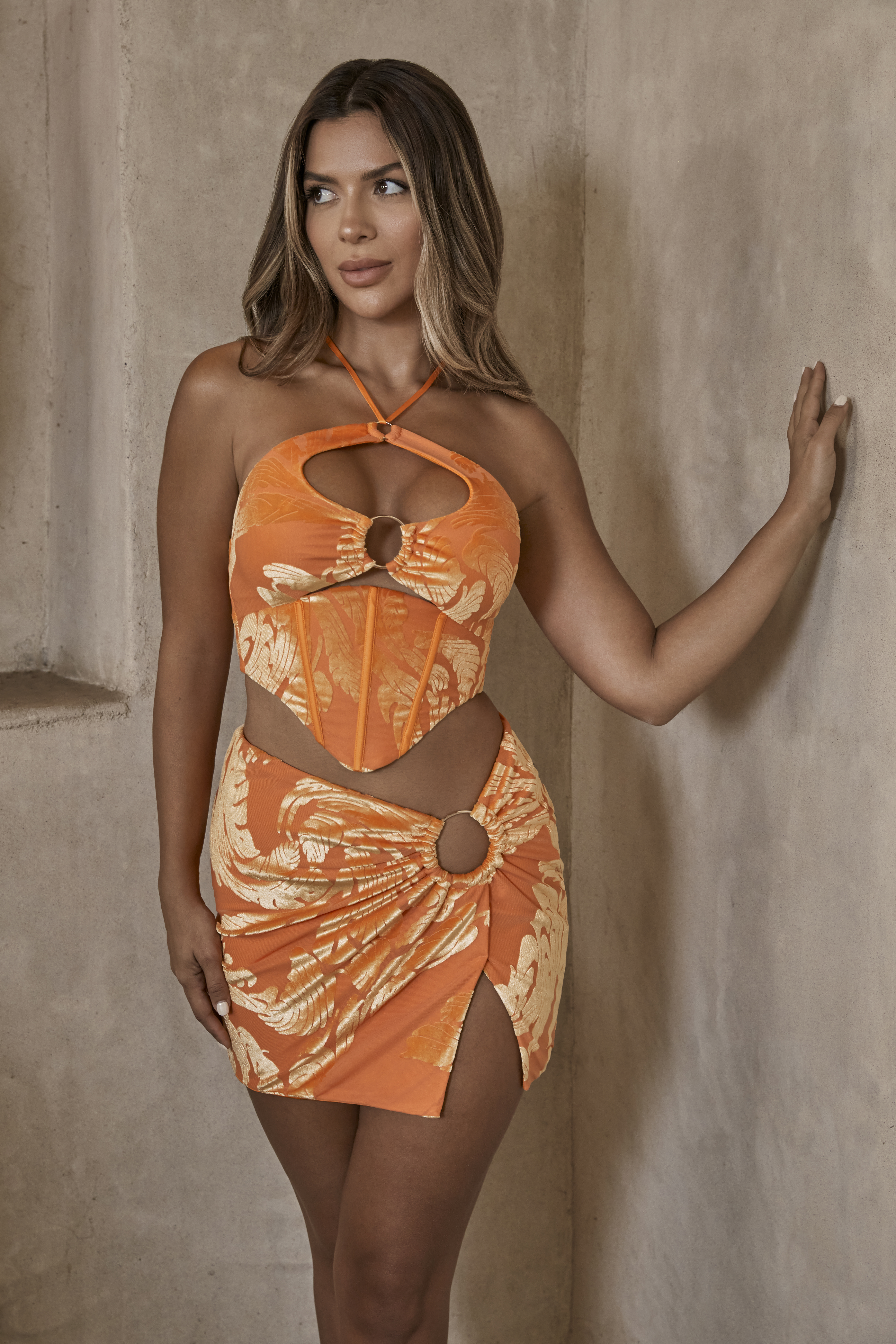 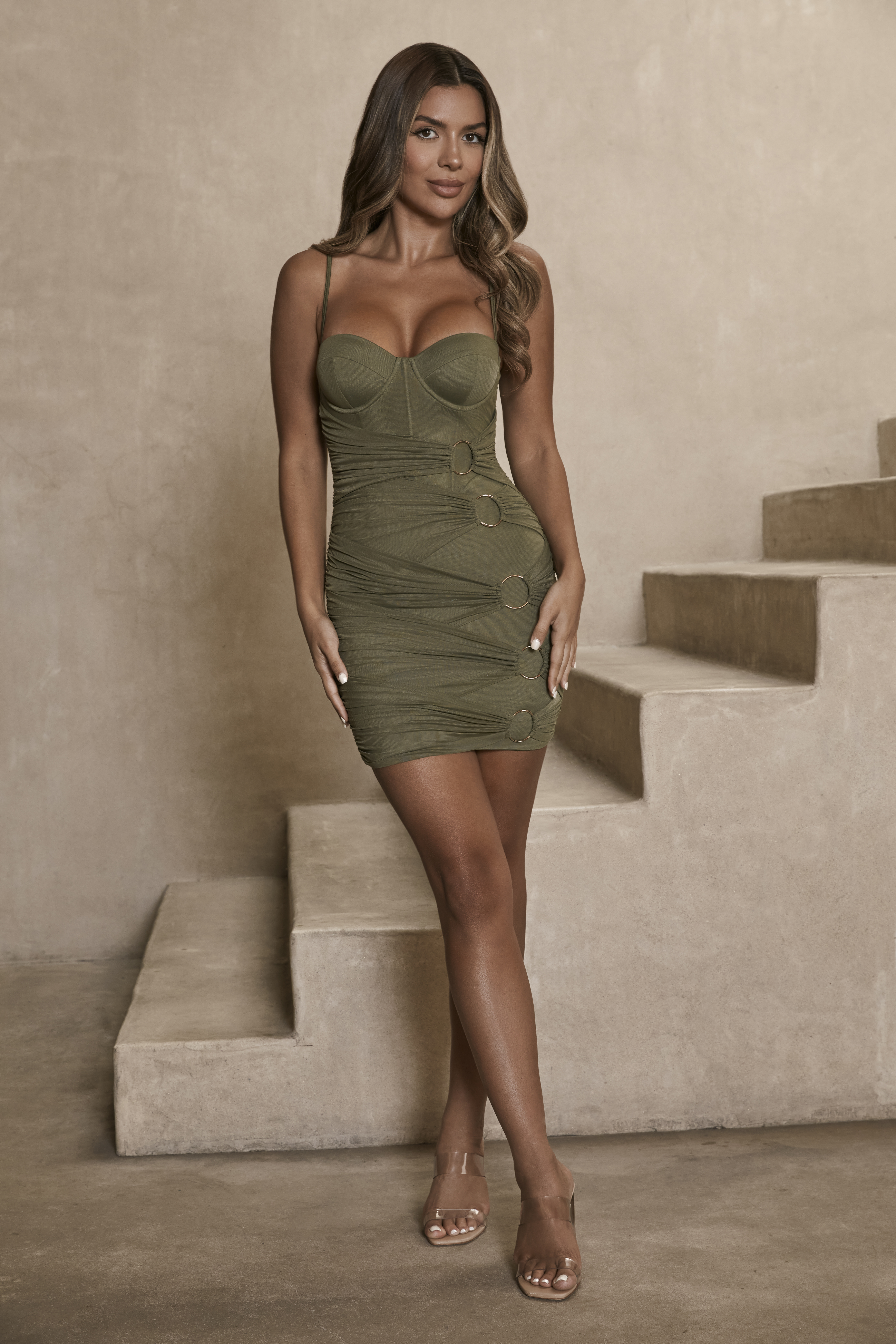 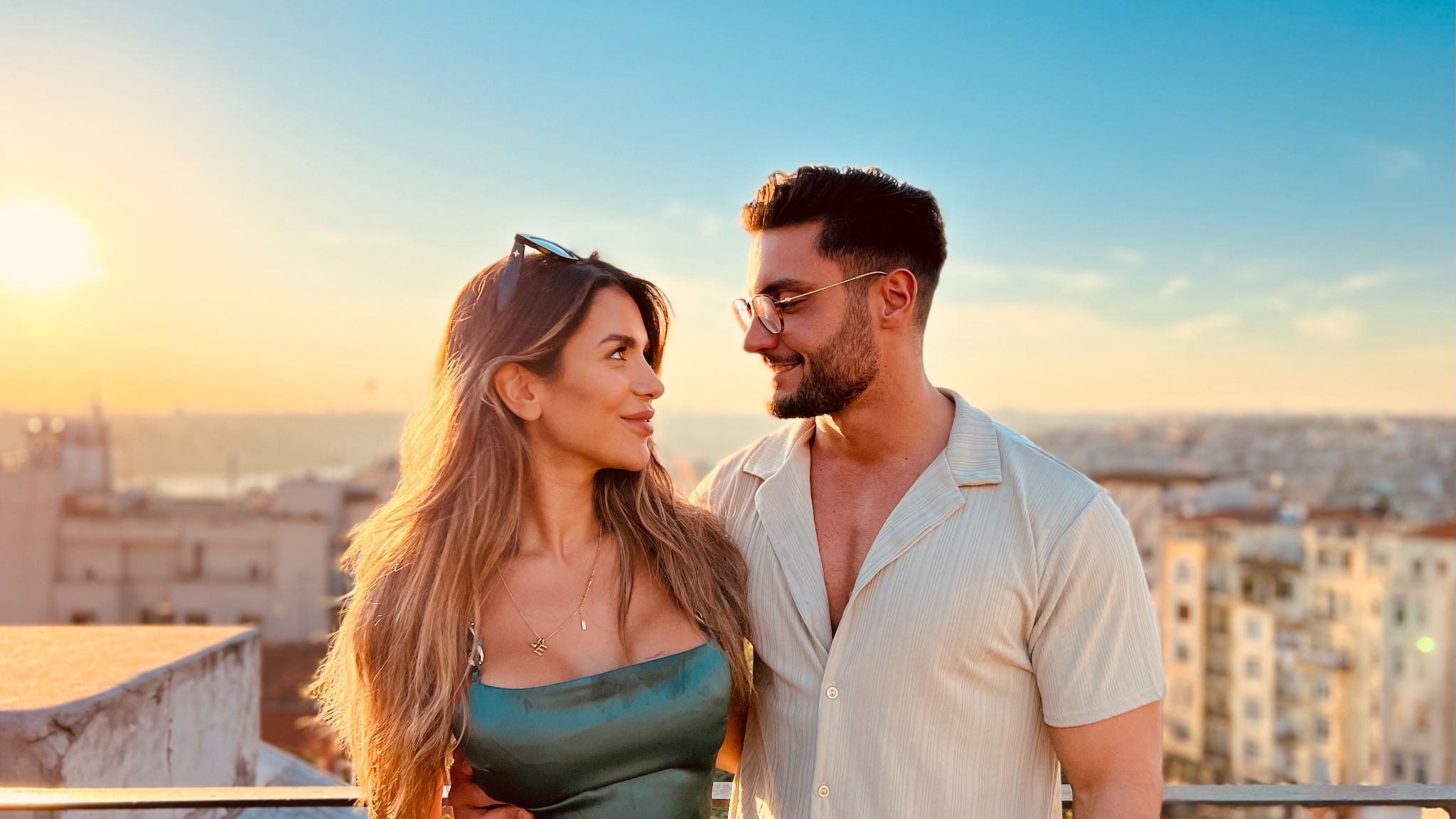 Emotional Ekin-Su told how she stopped a suicidal fan just moments before planning to take their own life.

The encounter had a profound effect on the actress who's on track to be a millionaire after becoming one of Love Island's most popular stars ever.

Ekin-Su said: "Sometimes I feel sad. I'll have a moment and feel really emotional. Then I'll see Davide and he'll tell me I'm doing really well and that helps.

"It can just be overwhelming. Sometimes it's tears of joy. 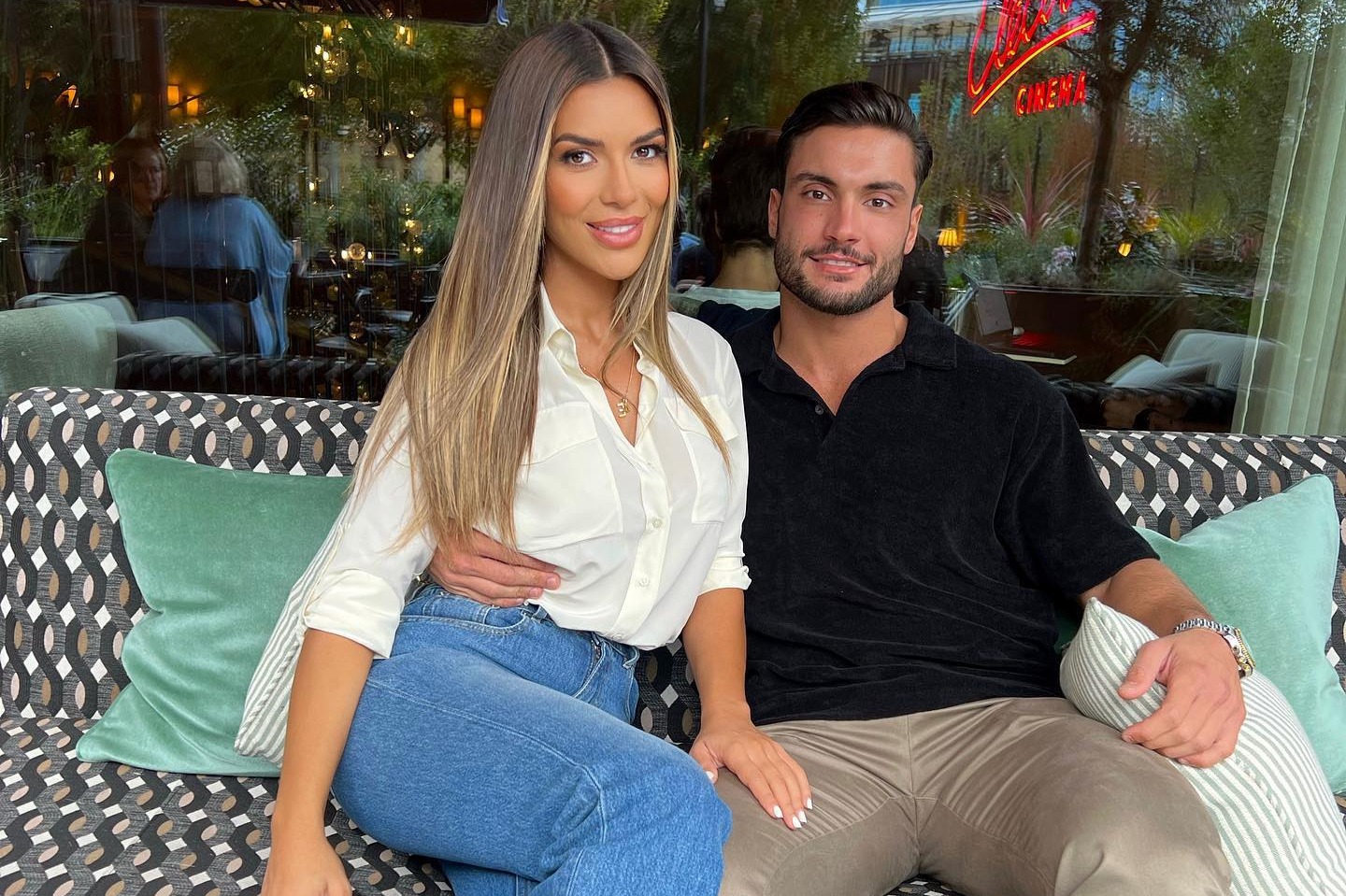 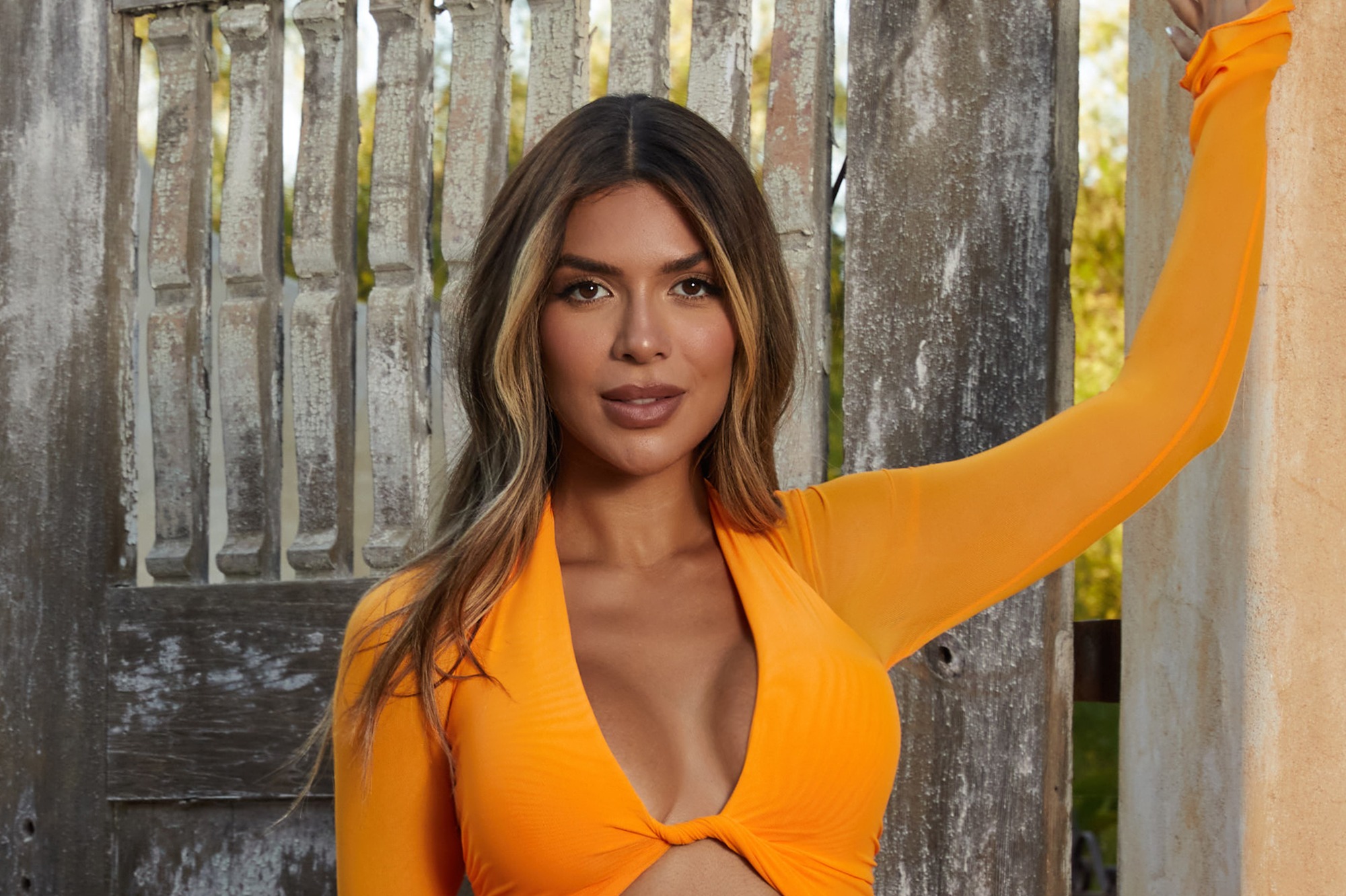 "I want to give me to everyone, but how? So I'll just burst into tears.

"People will ask advice. Someone who was so close to taking their own life messaged me on Instagram. I reached out and it stopped. That made me sad.

"It's hard being in my shoes sometimes. It can be a lot of pressure.

"That's why Davide is good with calming that and being really good at supporting me emotionally, which you wouldn't have seen in the villa." 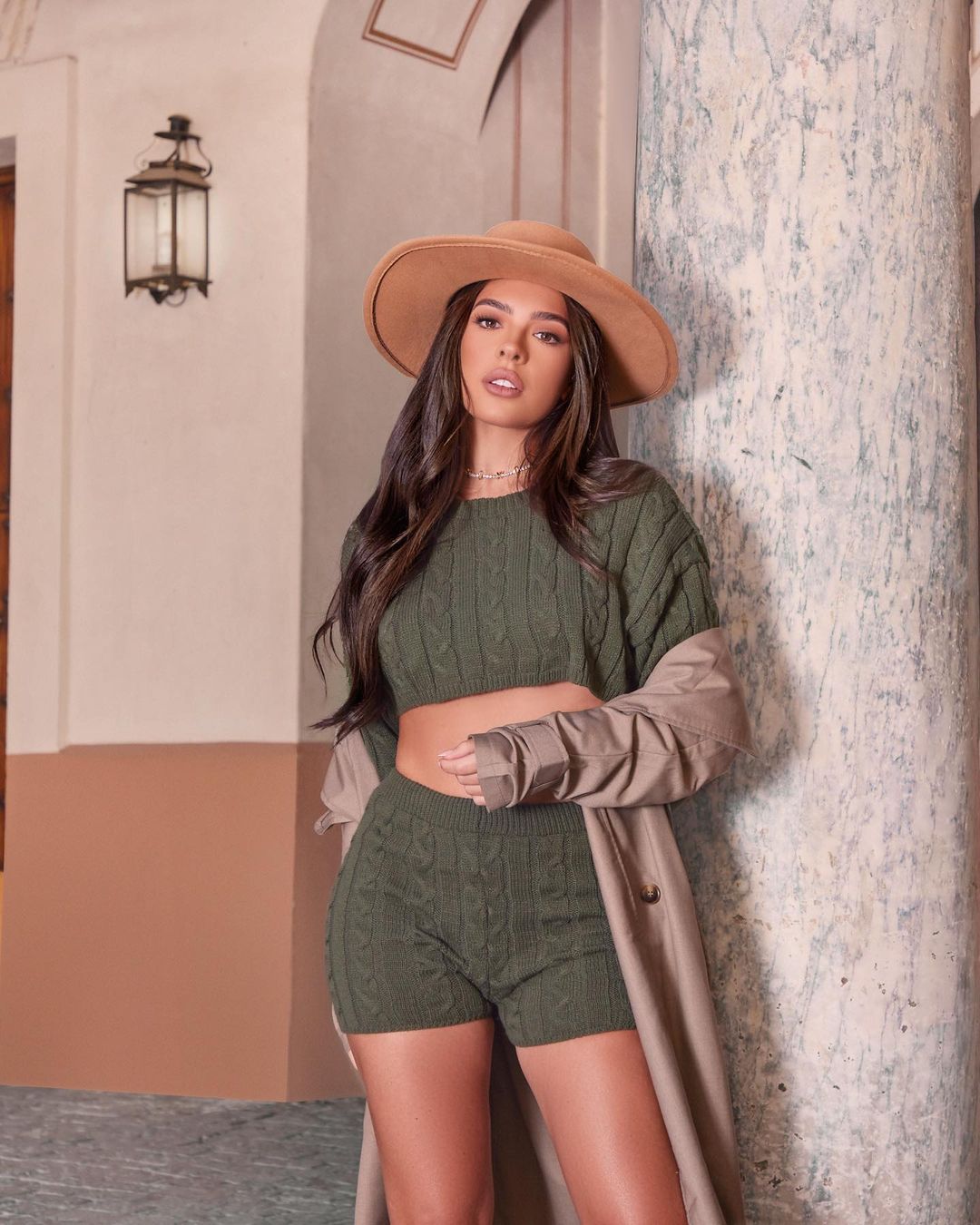 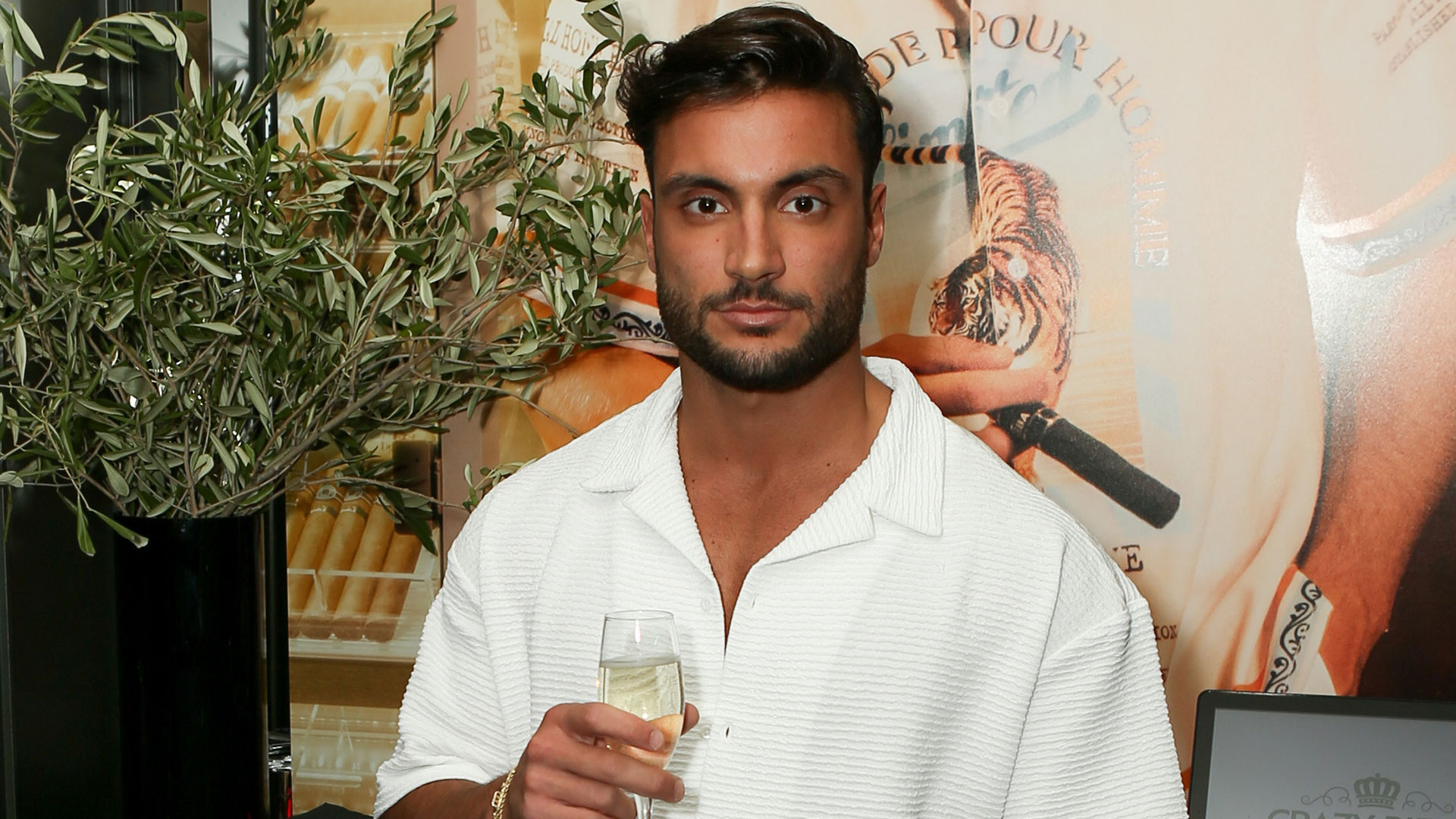 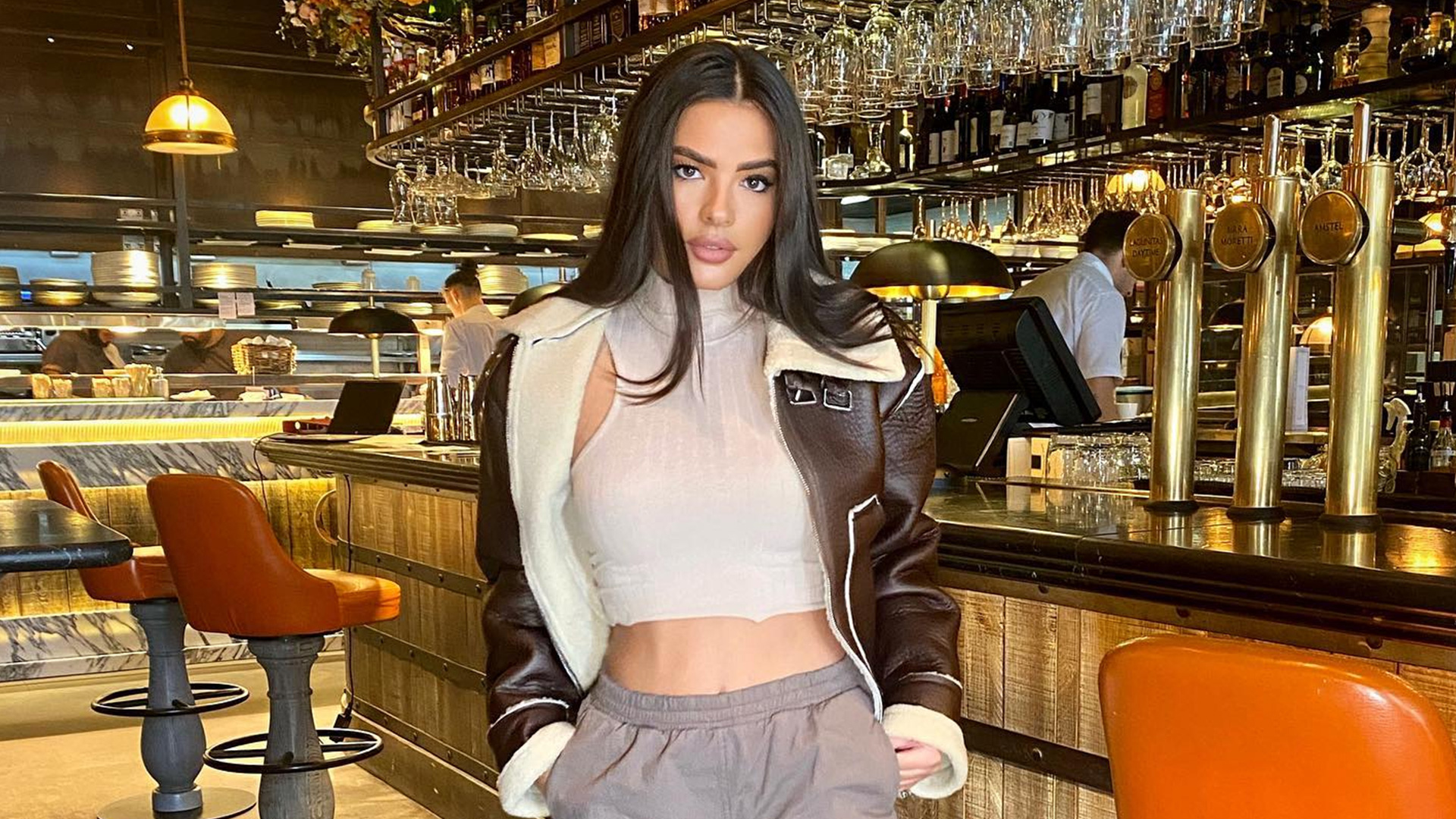 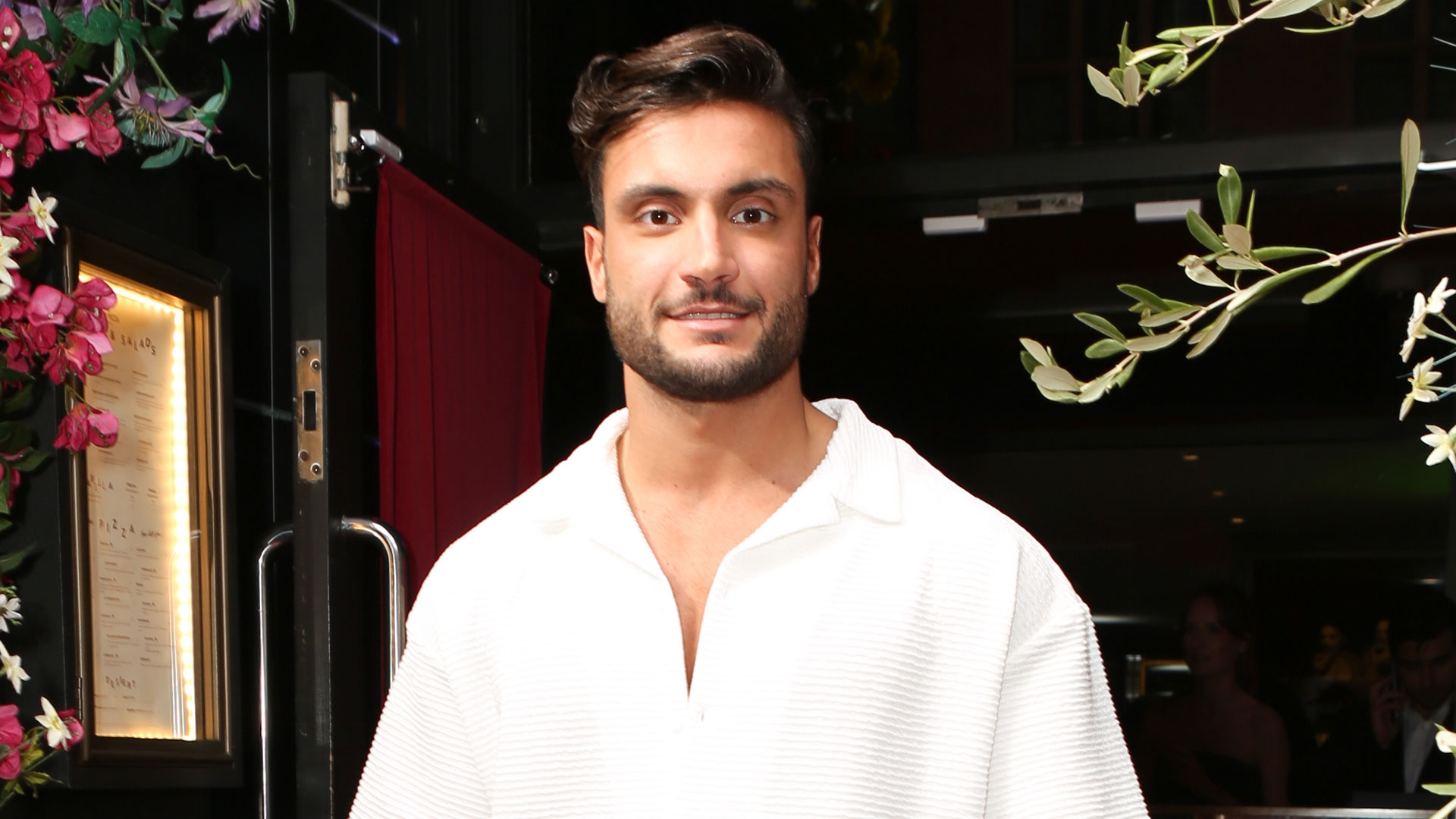 Since Ekin-Su won the ITV2 show with her boyfriend Davide Sanclimenti in August, their relationship has gone from strength to strength.

The gorgeous couple have bagged their own ITV spin-off show Ekin-Su & Davide: Homecomings, which will see them embark on two trips of a lifetime to Davide’s beloved Italy and Ekin-Su’s hometown in Turkey.

They're each other's biggest supporters – and even have plans to move in together for Christmas.

"We work because we are the same person," explains Ekin-Su.

Davide is my safety. I feel lost sometimes without him."

"He gets me without me talking and vice versa.

"Our cultures are very similar – I'm Turkish, He's Italian, we're both fiery. A lot of things are the same.

"Our relationship has changed so much since leaving Love Island. It's so much more authentic and close.

"I get him. I'm there to help him and he's there to help me. He's my safety. I feel lost sometimes without him. That's the honest truth."

The pair have been living out of a suitcase for the past two months as they make the most out of the opportunities coming their way after the show.

A massive social media following has seen global superbrands queuing up to work with Ekin-Su.

The Turkish actress was adamant she wanted to work with a brand that aligned to her own values of sustainability and decided against signing to a fast fashion brand.

I'll be my own role model and fashion icon."

Sticking to her beliefs paid off for Ekin-Su, who signed a whopping £1million deal with fashion giant Oh Polly weeks after leaving the villa – and has since launched her debut collection.

She plans to pave her own way in the fashion industry – and wants all women to feel free to dress how they want.

"I'm not perfect, no one's perfect. It's hard to look perfect all the time. I want people to feel real. Whatever age you are, you're still sexy as hell." 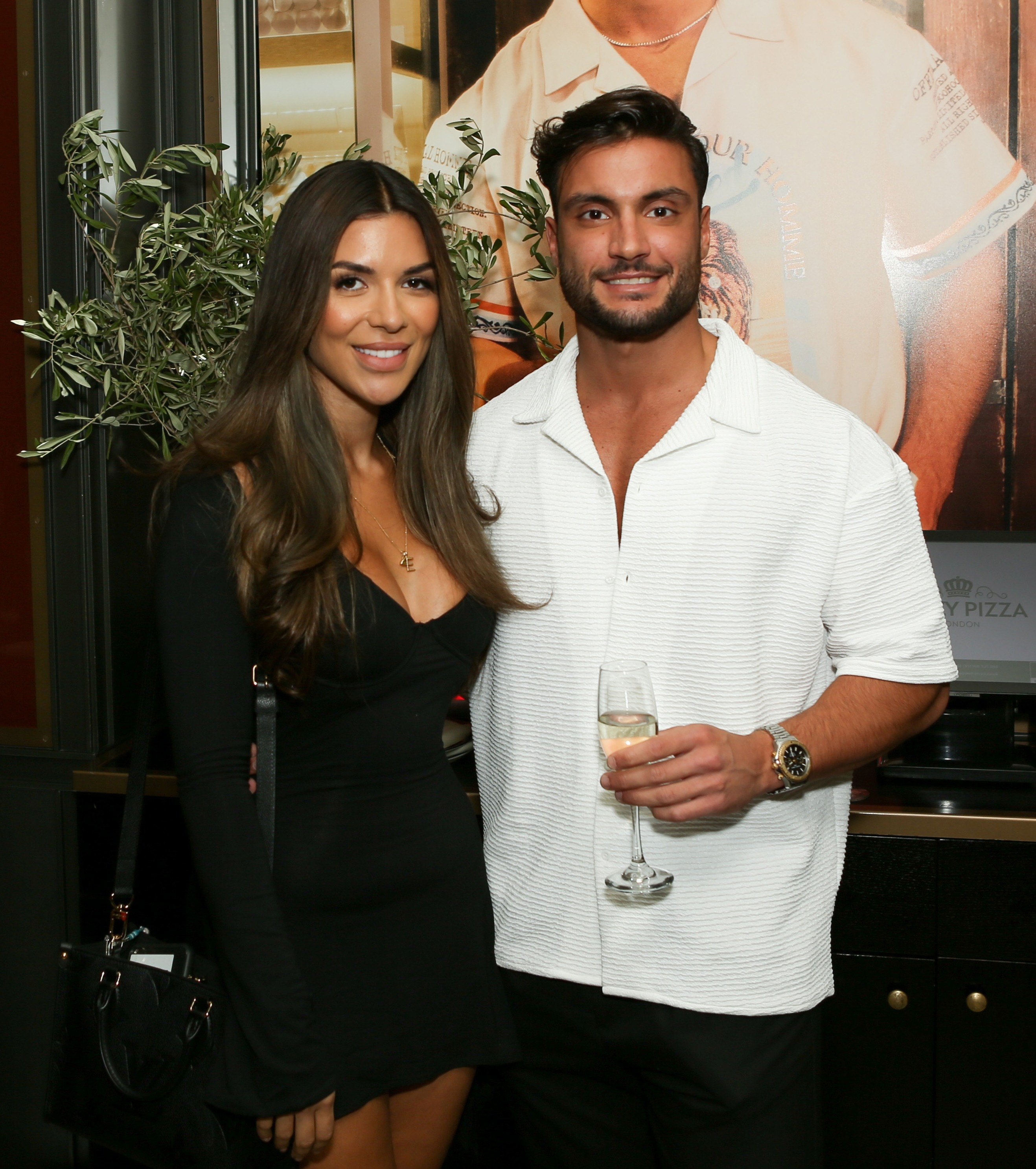 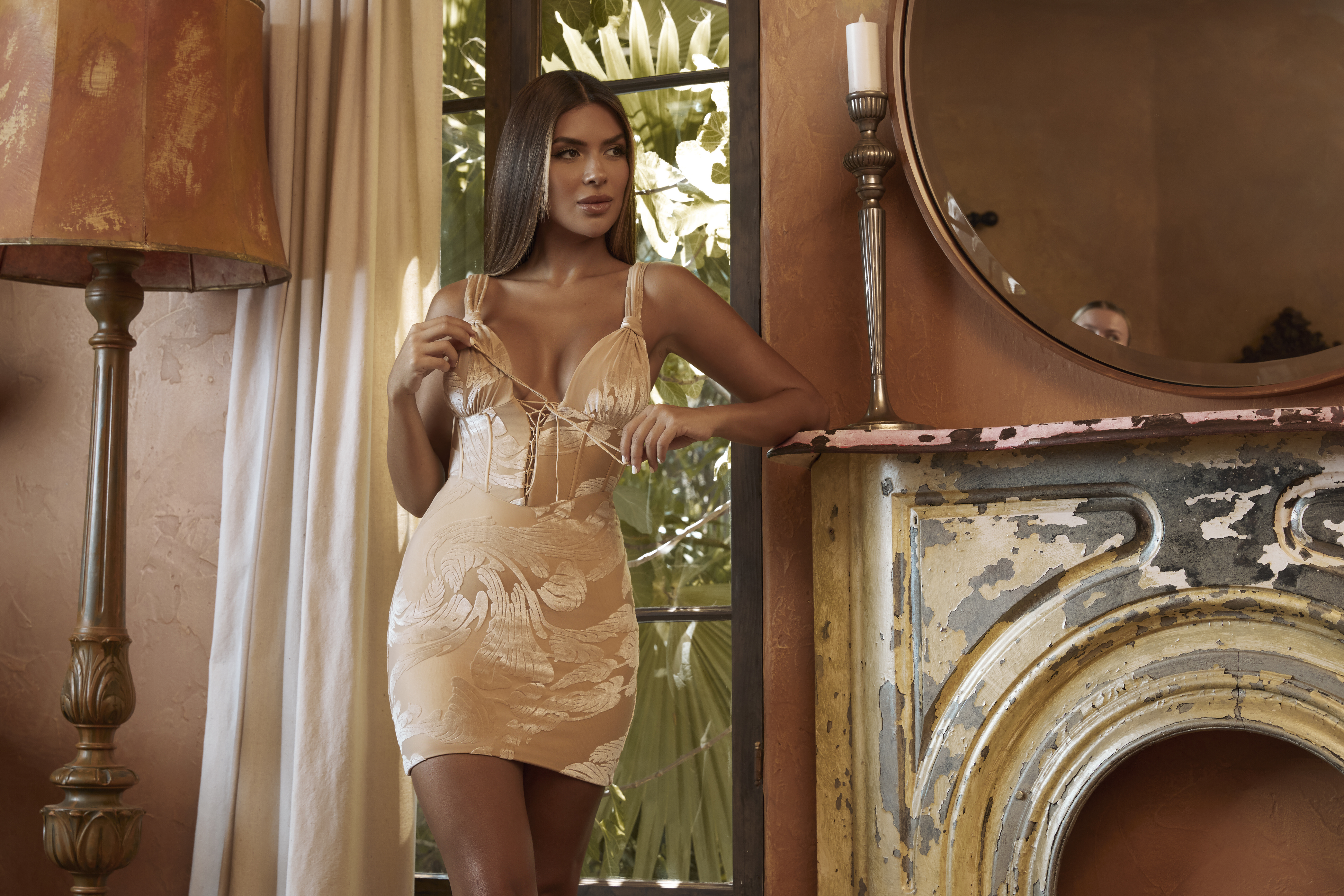 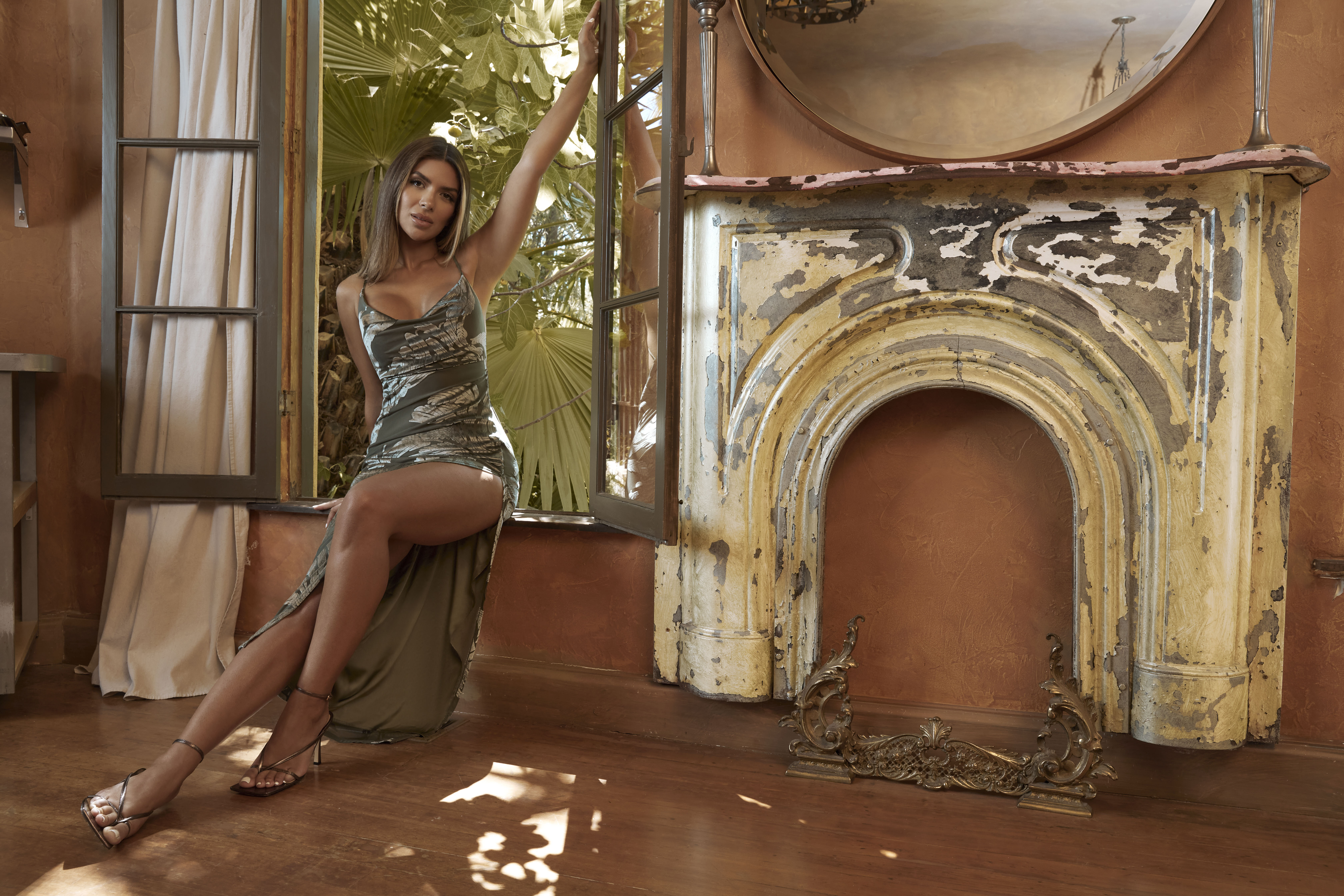