WITH the I'm a Celebrity final fast approaching, fans aren't ready to say goodbye to the bromance between Danny Miller and David Ginola.

After last night's episode viewers took to social media to insist that Emmerdale actor Danny and retired footballer David need to get their own show after the series. 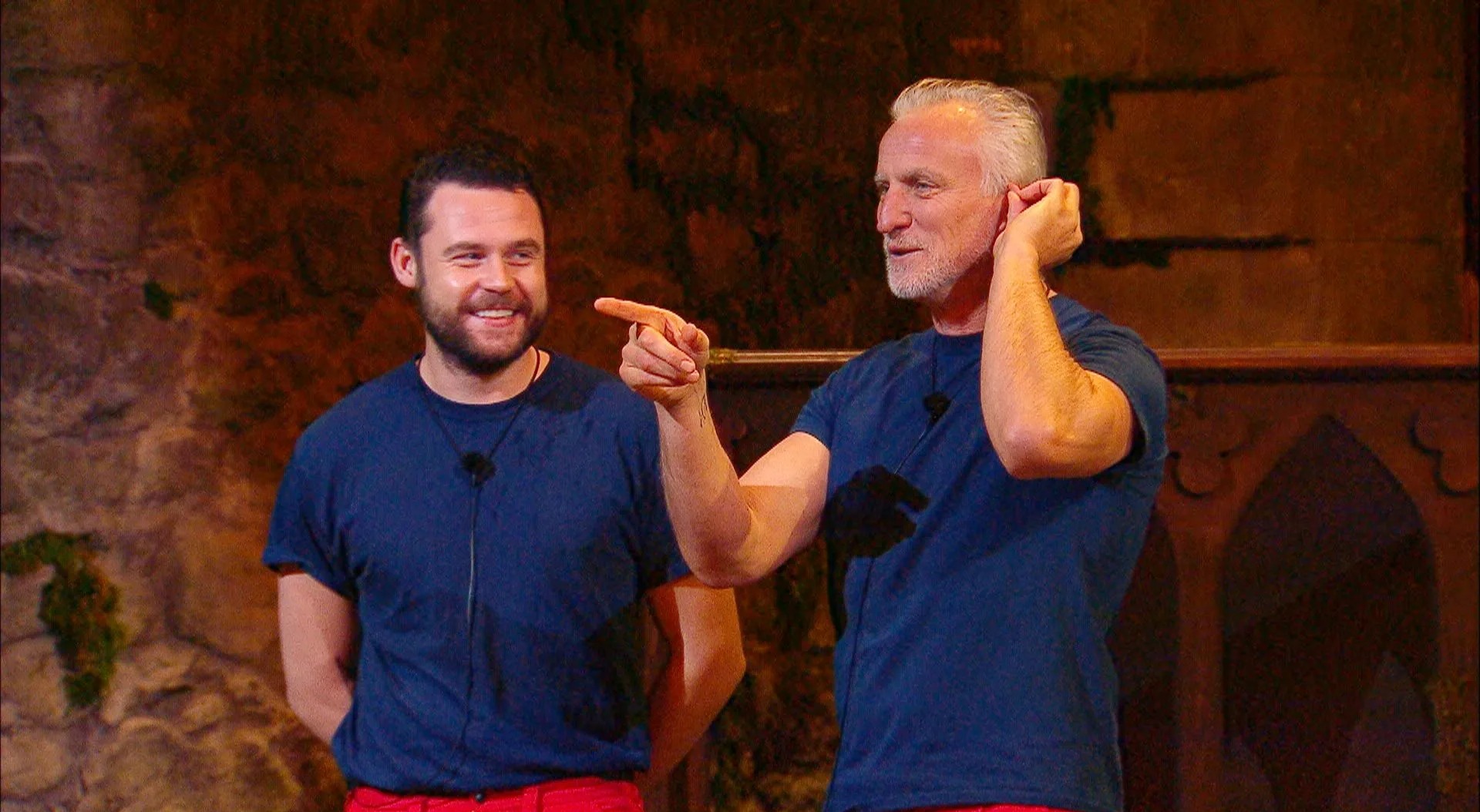 One wrote: "Petition for David and Danny to have their own show next year."

Another said: "I actually love Danny and David together. 100% need their own show after #ImaCeleb."

A third added: "David and Danny really need their own show after #ImaCeleb. David and Danny the daytime chat show, the quiz show or the football show."

And someone even predicted: "The final two HAS to be David and Danny… and then they need to get their own TV show."

Last night Danny, 30, was reduced to tears as he read David, 54, his letter from home. David was one of the celebs who did not receive their letter in the wifi code challenge days ago – but all that changed during Thursday's episode.

And he was delighted when campmate Danny found his letter hidden in a Christmas tree during a festive meal for camp at the Castle Inn.

Danny and David's friendship has been one of the highlight's of the series. Danny has been open about his "man crush" on the French sportsman from day one in camp, and was previously overjoyed when being made Lords of the Castle meant they shared a bed.

He told David: "This is a dream come true for me – you and me in the same bed. I could cry mate, honestly. I’m doing everything not to."

Danny later added: "Sleeping next to the guy, I have 100 per-cent solidified my man crush on him.”

After finding out he'd be sharing a camp with David, Danny said: "David Ginola is a bit of an icon to me. Still like so cool and good looking. I hope I look like him at his age because he is just fit isn't he?" 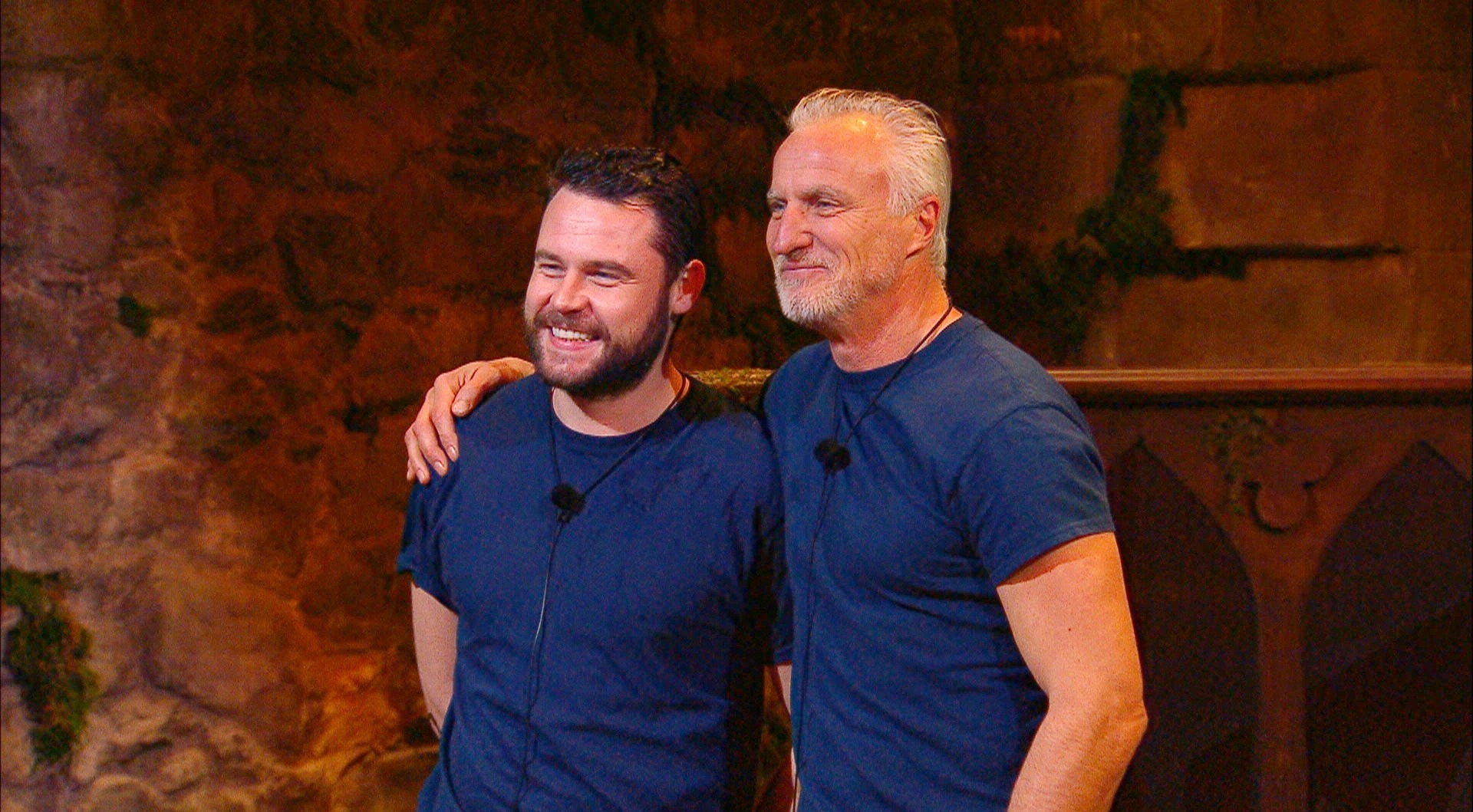 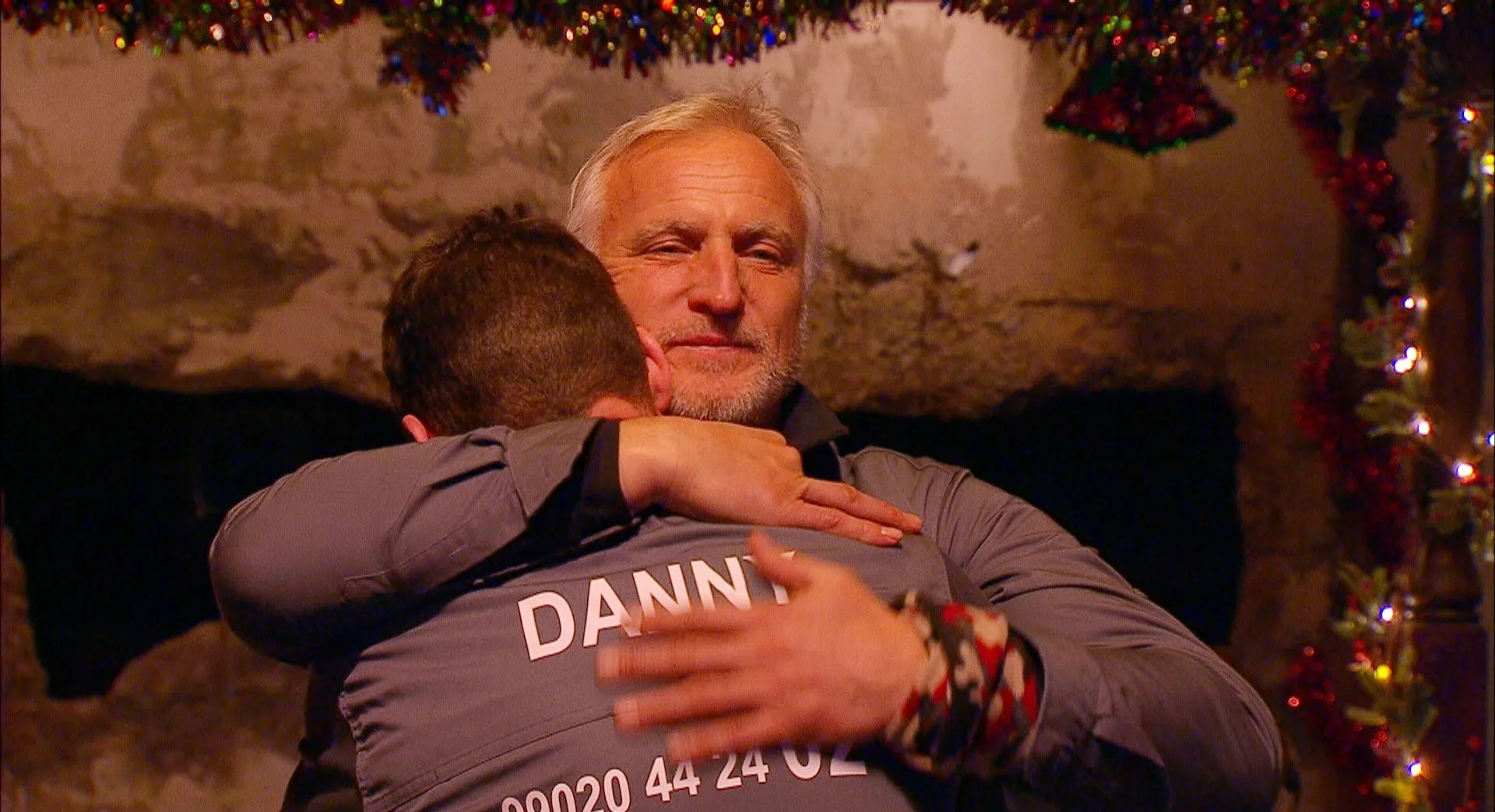