After three weeks in the Australian jungle, the final three celebrities will be heading home in tonight’s I’m A Celebrity…Get Me Out Of Here! 2019 final. Either Jacqueline Jossa, Andy Whyment or Roman Kemp will be crowned King or Queen of the Jungle by Ant and Dec as their jungle journey comes to an end. With so much action to pack in, ITV has scheduled an extra-long episode for the series finale.

Tonight’s finale has plenty of action in-store and, therefore, will run longer than its typical one-hour runtime.

In previous years, each of the finalists have tackled their final Bushtucker Trials as well as being treated to a dinner of their choice for their final meal.

Should this year’s follow suit, fans will want to see more than 60 minutes from Down Under.

Luckily, ITV has obliged and tonight’s I’m A Celeb final won’t come to an end until 10:35pm. 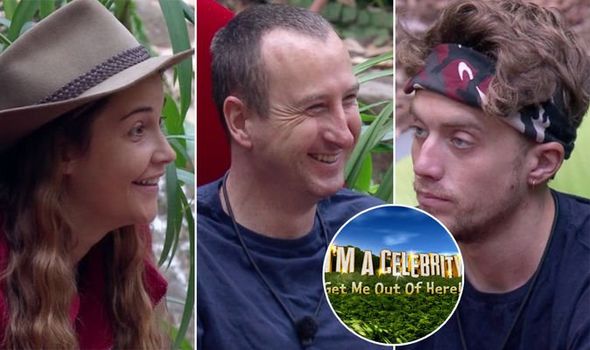 This means it has a runtime of one hour and 35 minutes.

The new of the extra-long episode will undoubtedly be welcomed by fans who were treated to a semi-final which ran for a little of an hour last night.

In the semi, Good Morning Britain star Kate Garraway was the unfortunate celeb to miss out on the final.

Kate was relieved to be heading home and rushed over the bridge to speak with Ant and Dec after her exit. 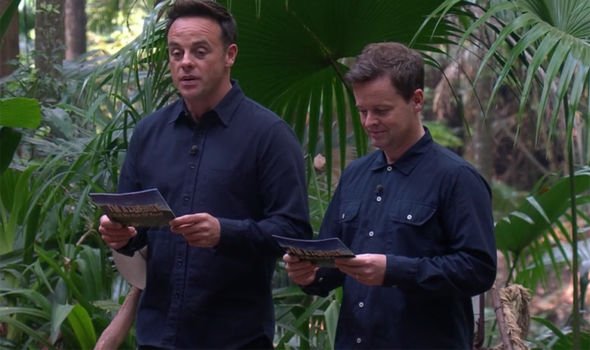 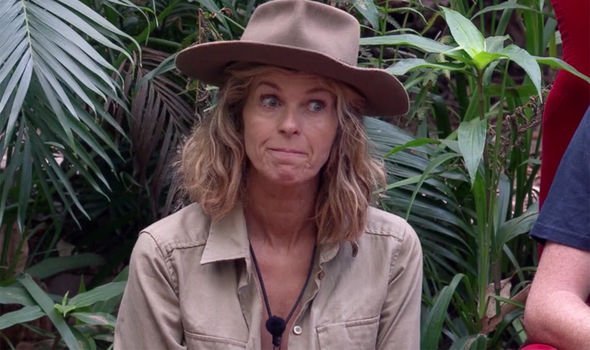 “I kept on thinking someone got my name wrong so it’s so amazing and those three really deserve to go through to the final.”

The three campmates in question are Andy Whyment, Roman Kemp and Jacqueline Jossa and who will be crowned the winner is anyone’s guess.

However, the bookmakers have a clear celebrity in mind who is odds-on to be crowned this year’s champion.

DON’T MISS:
I’m A Celebrity 2019 winner already revealed as Andy Whyment?
Jacqueline Jossa net worth: How much is she worth?
Myles Stephenson: I’m A Celebrity star, 28, ‘had secret romance’

Despite entering as a late arrival with Cliff Parisi, Andy has emerged as a frontrunner for the contest.

According to Coral, Andy is a 2/7 favourite for jungle glory ahead of the final.

Coral’s Harry Aitkenhead said: “Andrew became favourite the moment he stepped foot in the jungle and has taken the show by storm.

“Punters haven’t been able to get enough of him and he’s the hot favourite to win the final, which would provide a Christmas bonus to those who have backed him.”

However, Andy’s win isn’t a given and Jacqueline isn’t too far behind in the stakes.

The former EastEnders star is currently 4/1 to be crowned Queen of the Jungle while Roman is an outsider at 10/1.

Coral’s Harry added: “If there is to be an upset, it’s more likely to come from Jacqueline than Roman, who is the outsider of the final three.”

Fans will have to tune in tonight to find out if Andy will indeed be the one to win the series.