GEORDIE Shore's James Tindale has the most amazing home to return to after his six weeks of filming for the show ended.

The 29-year-old regularly updates his Instagram with snaps from inside his impressive pad and give fans a sneak peek into the life he lives when the cameras aren't rolling. 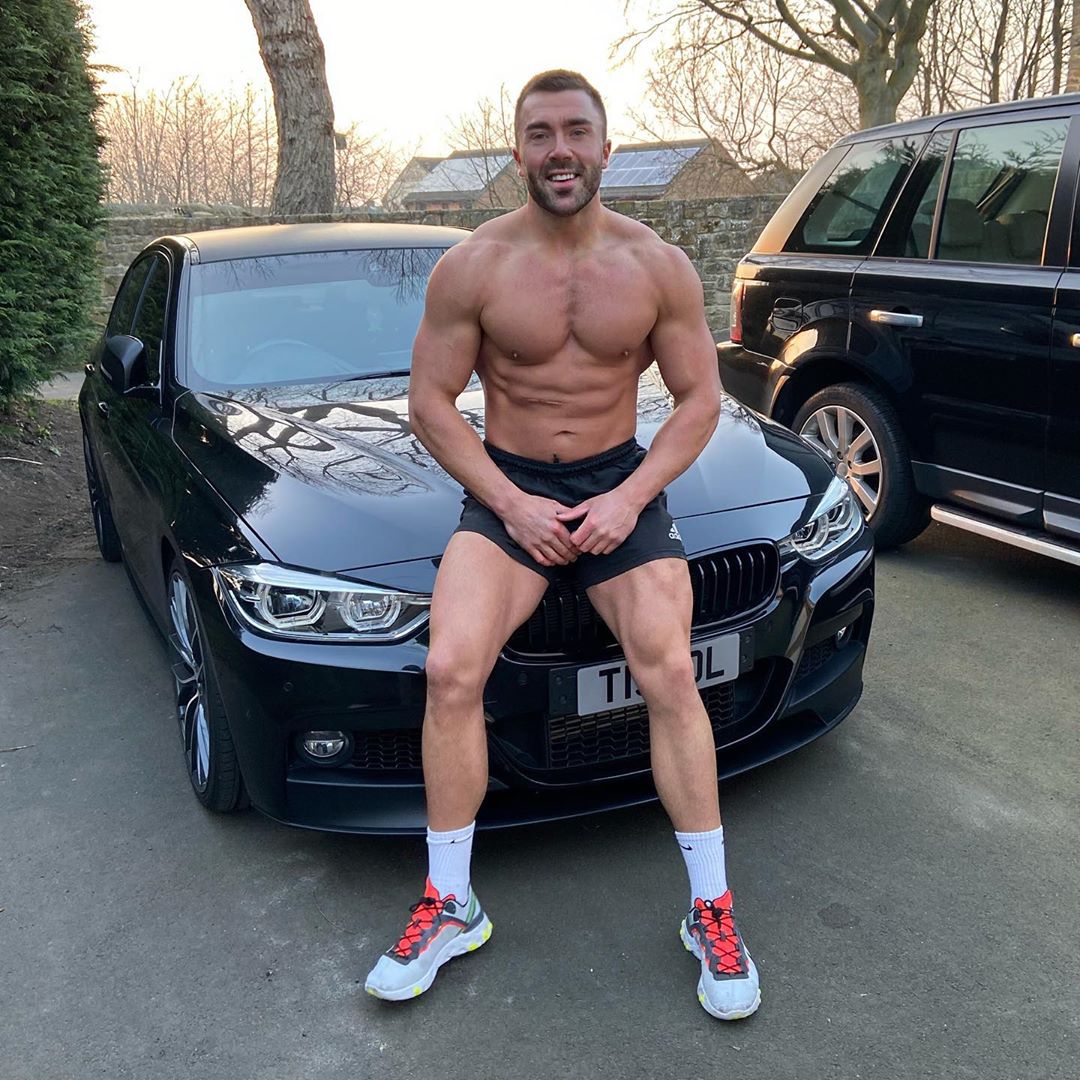 James recently rejoined the popular MTV show after quiting six years ago to focus on his relationship with Kate Thornton – but now he's back and he's certainly got right back into the swing of things as a single lad.

After endless amounts of dancing, drinking and doner kebabs in the Geordie Shore house, James travels back down to Durham to enjoy his impressive pad that he shares with his pooch Boss.

His modern kitchen boasts a range of white cupboards which contrasted against grey marble worktops.

James' living room has the comfiest beige sofa to relax on and put his feet up with the dog. 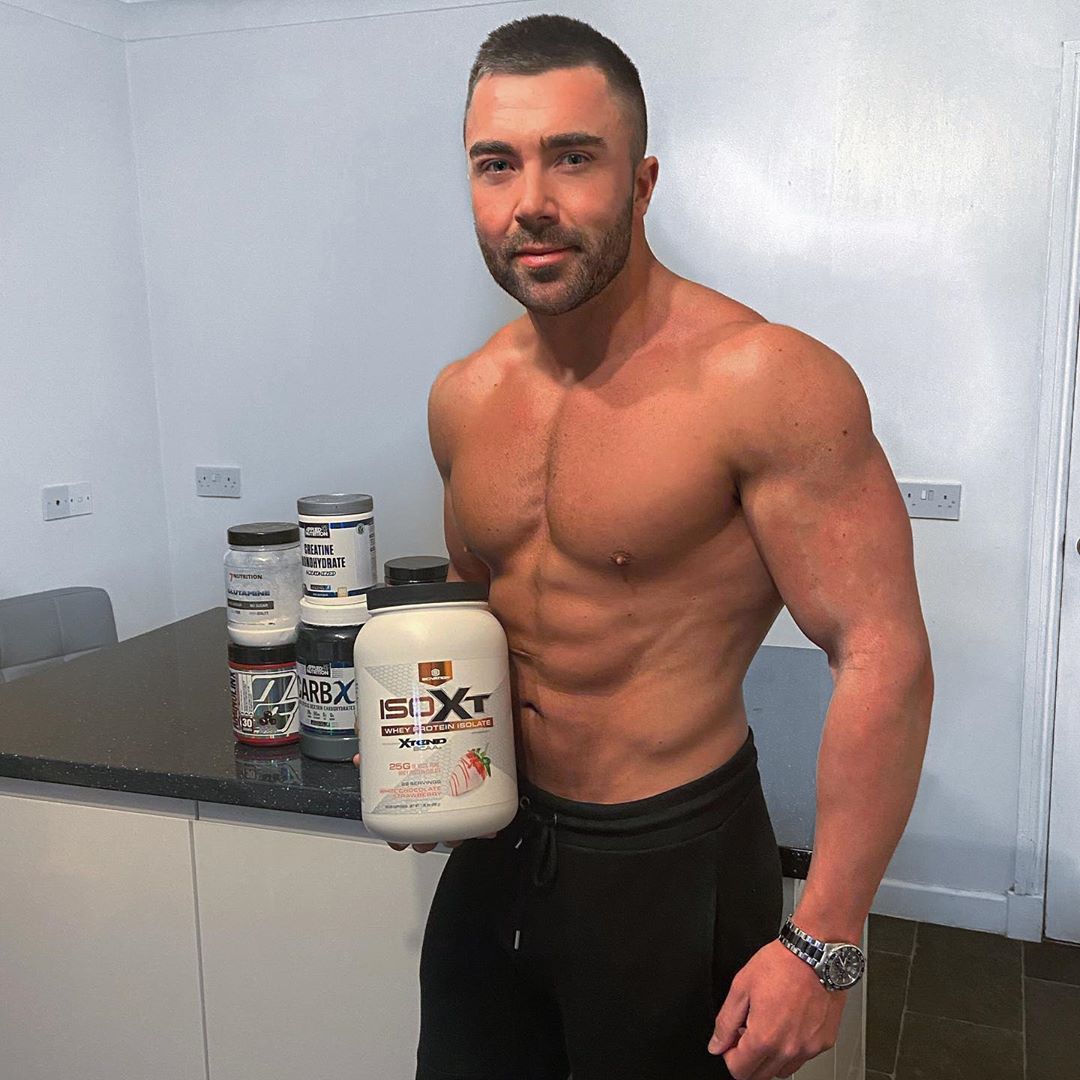 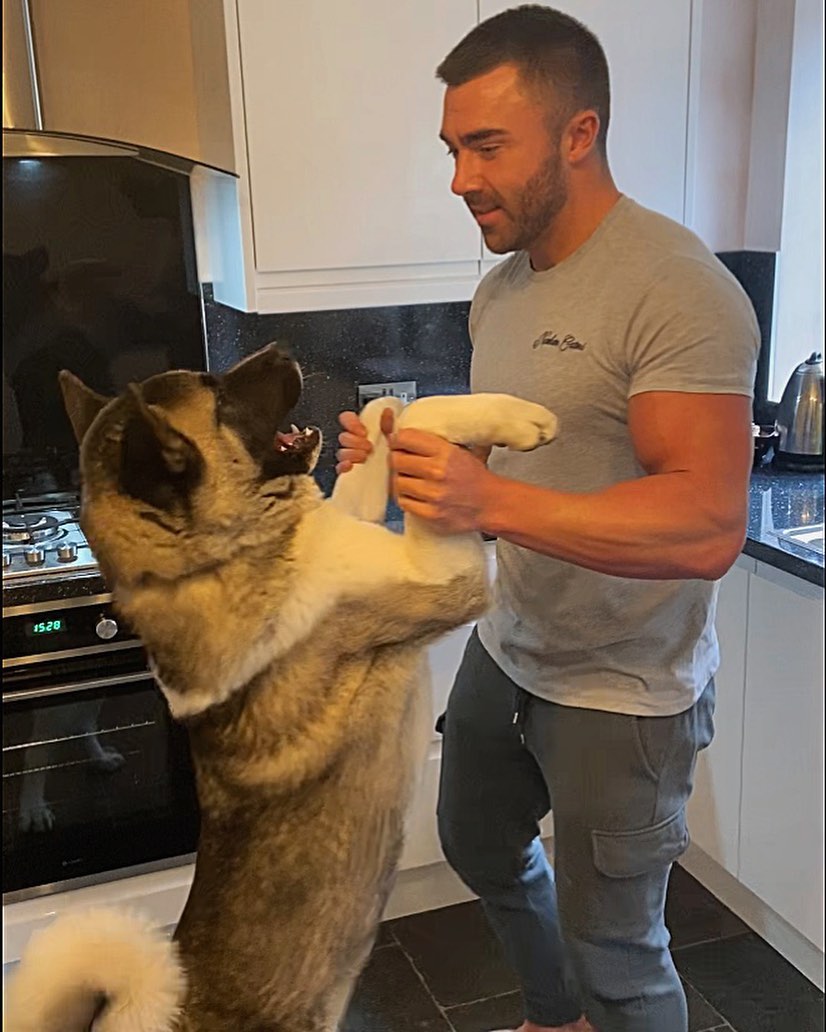 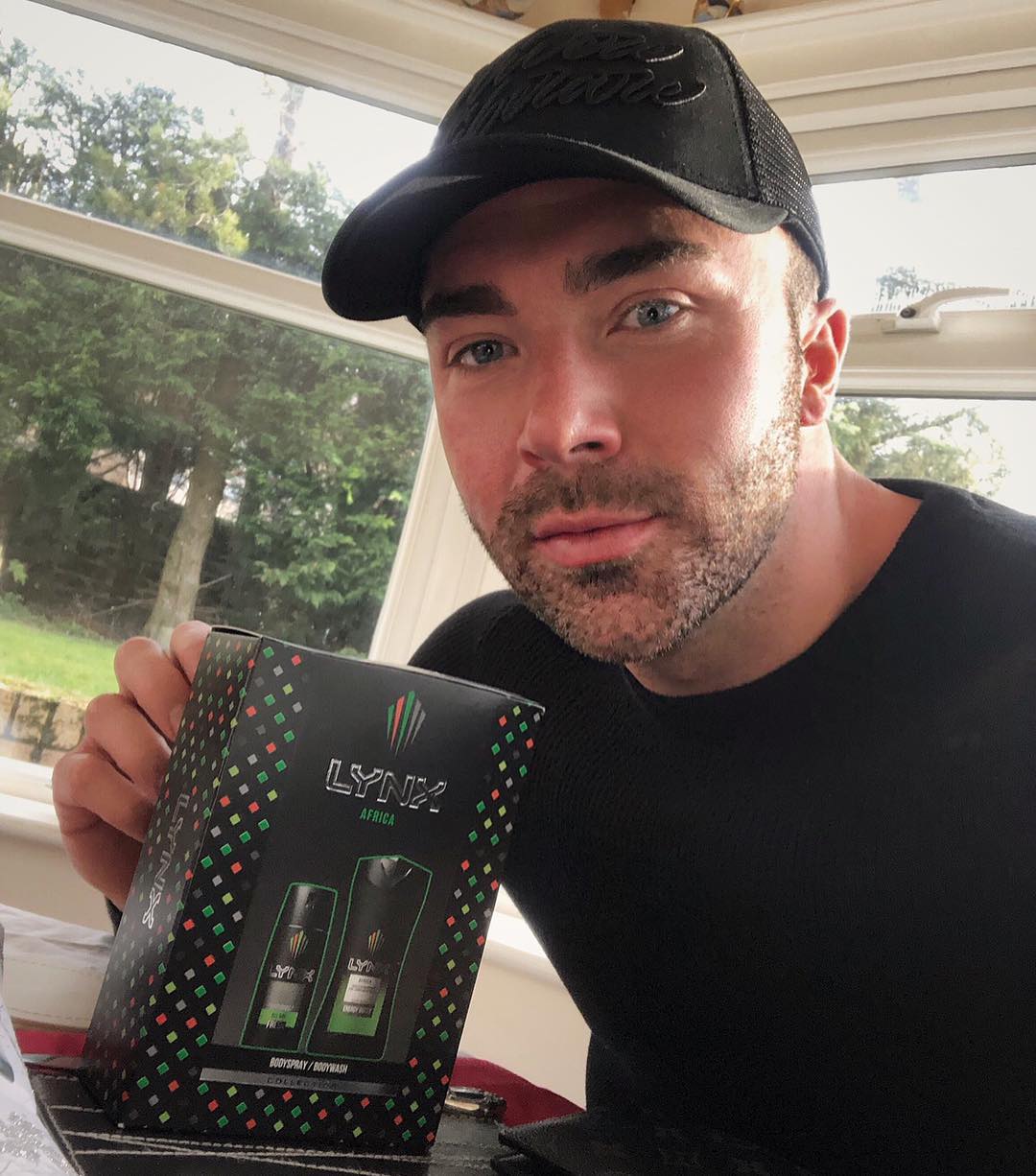 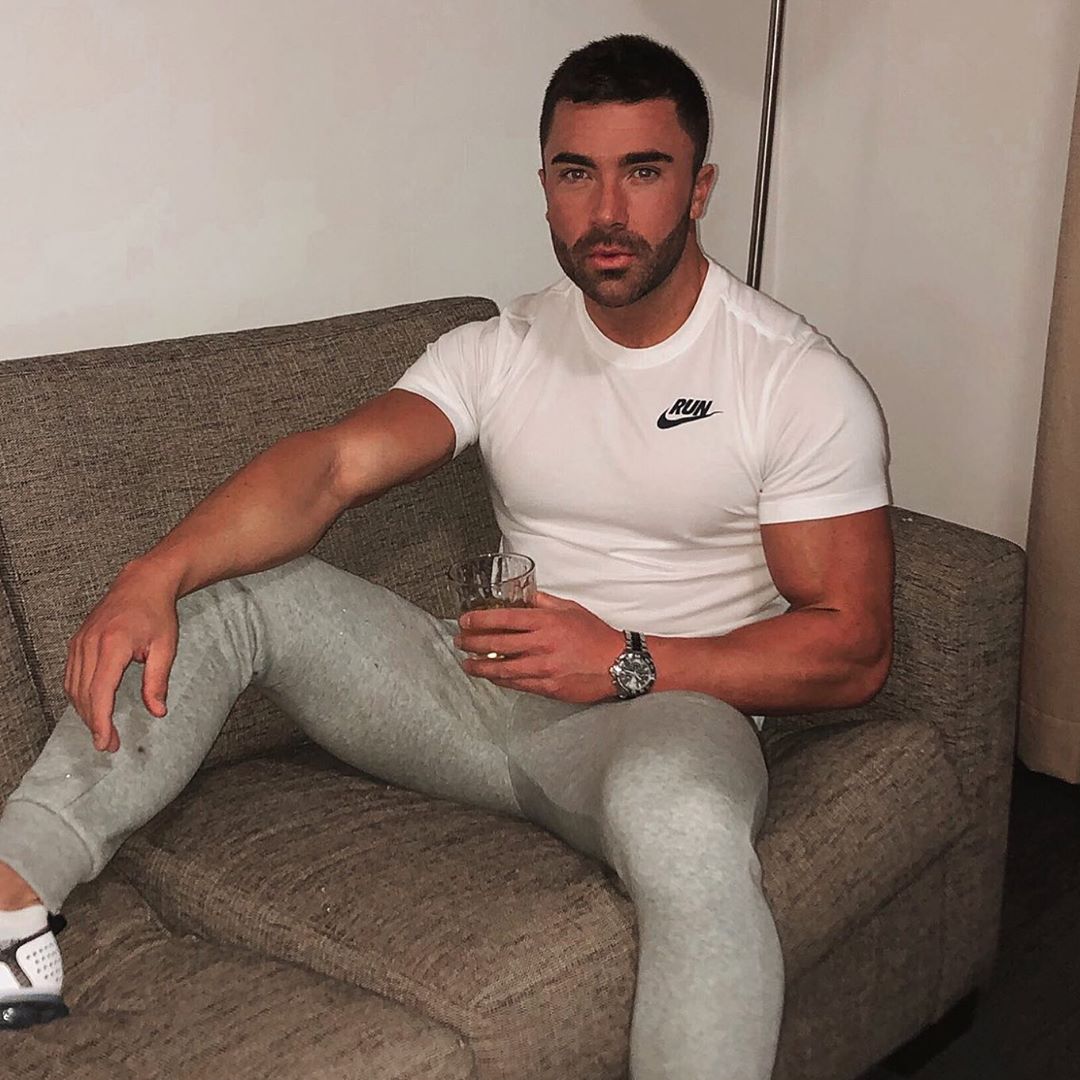 In the middle of his bedroom James has a huge king sized bed that has a silver velvet headboard.

He's kept with the monochrome colour scheme and opted for a grey duvet and matching throw.

Moving outside, the exterior of James' amazing pad is surrounded by light coloured bricks which make the perfect backdrop for an Instagram picture.

Inside his driveway he has a range of impressive sports cars that he can take for a spin when he's not busy filming for Geordie Shore. 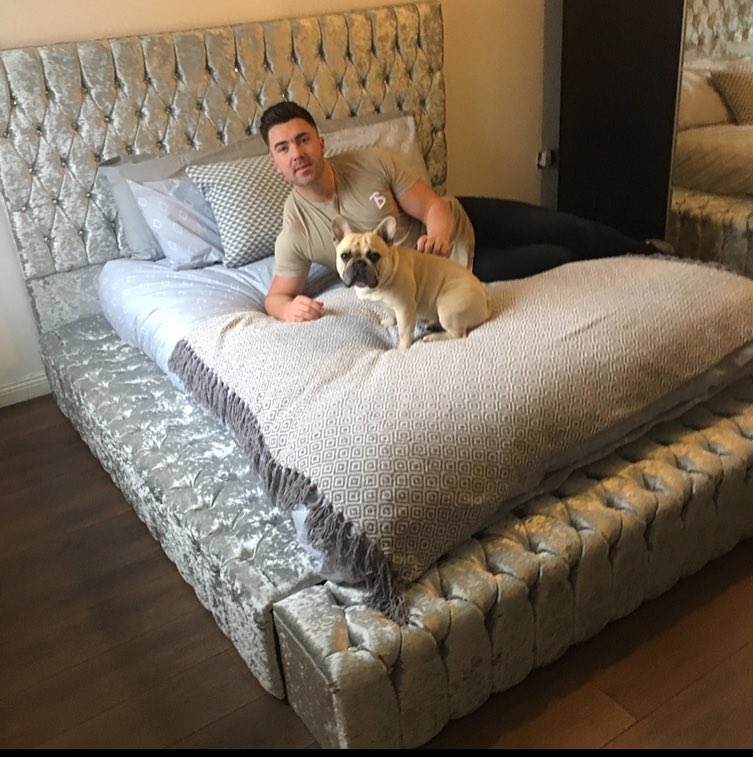 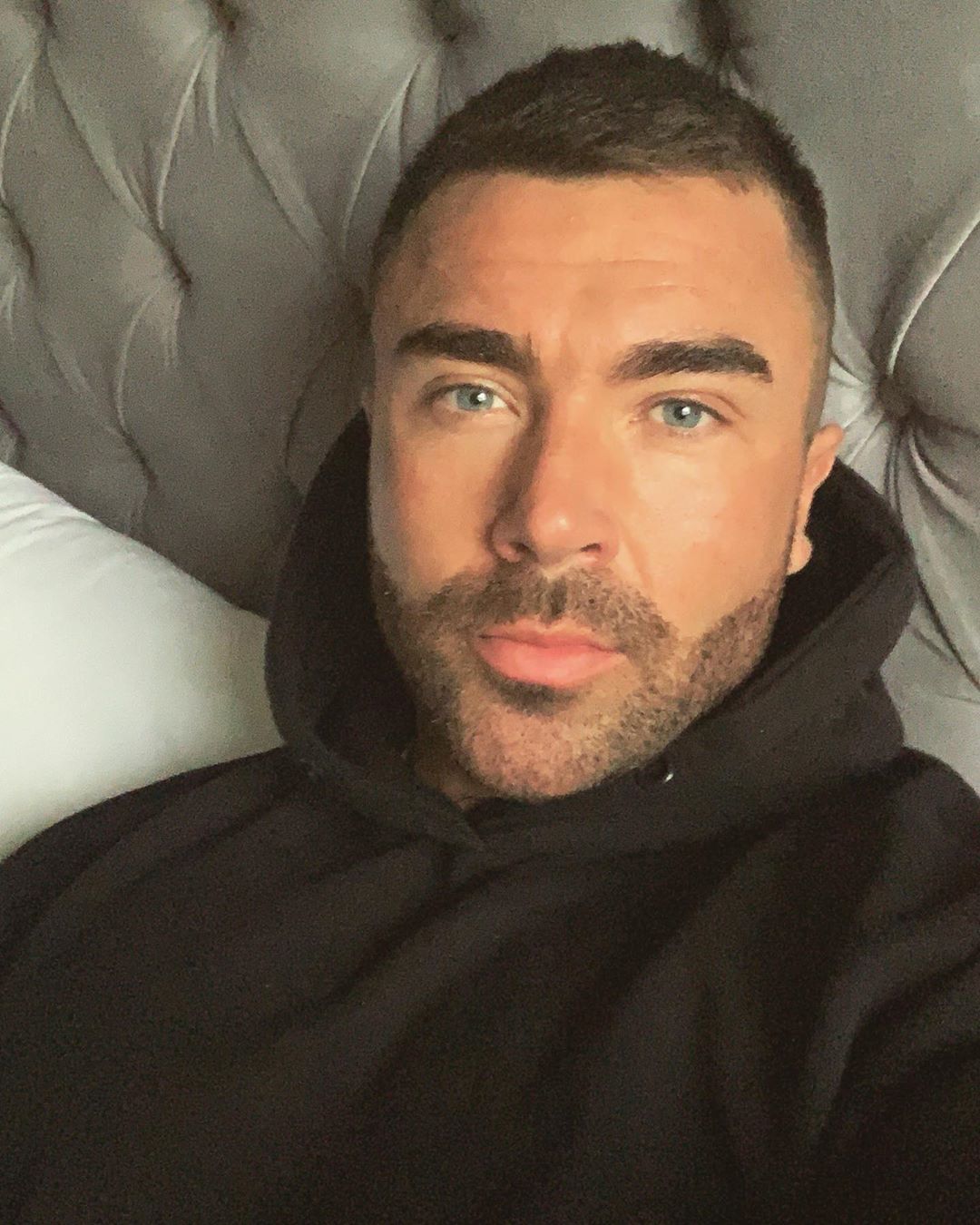 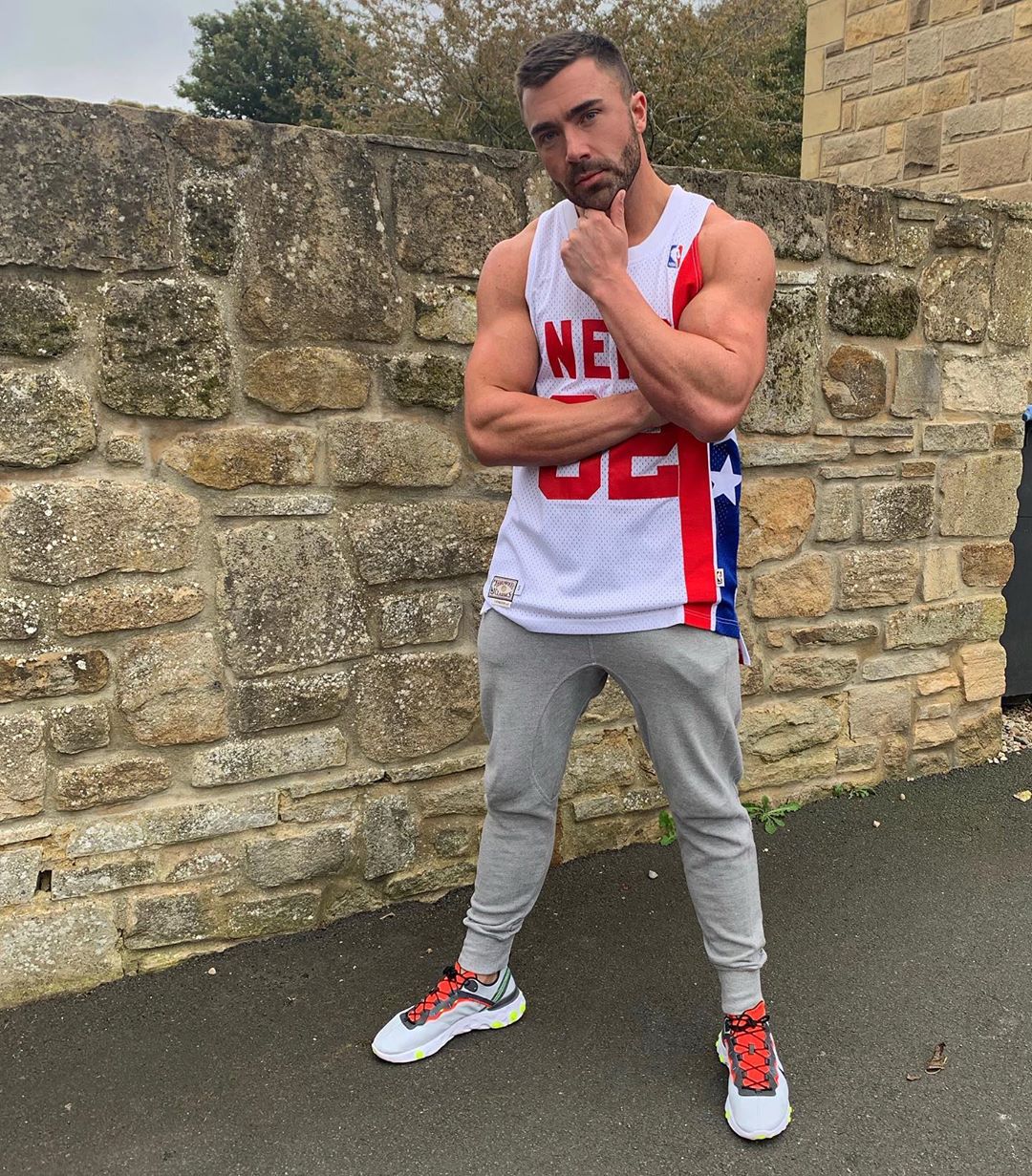 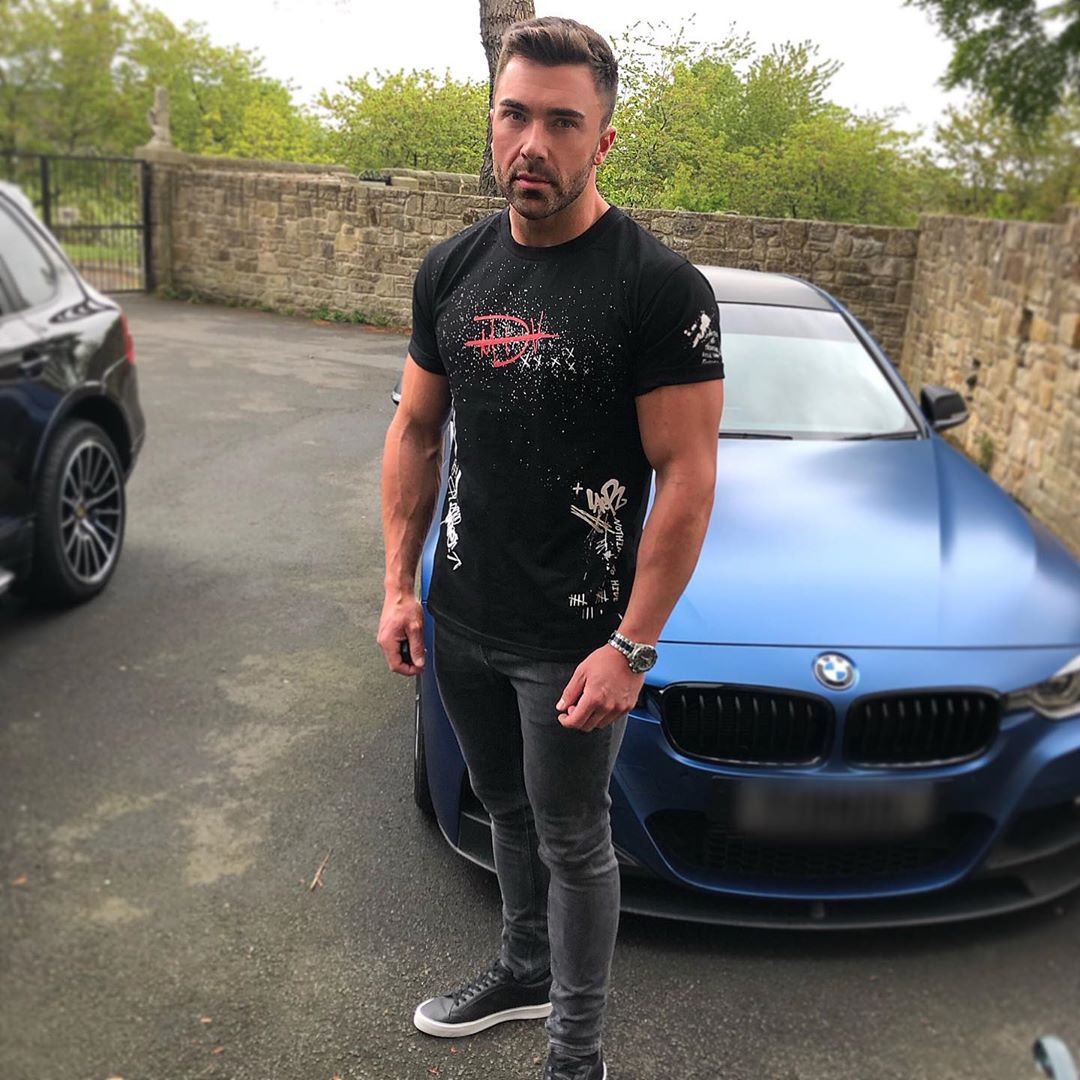 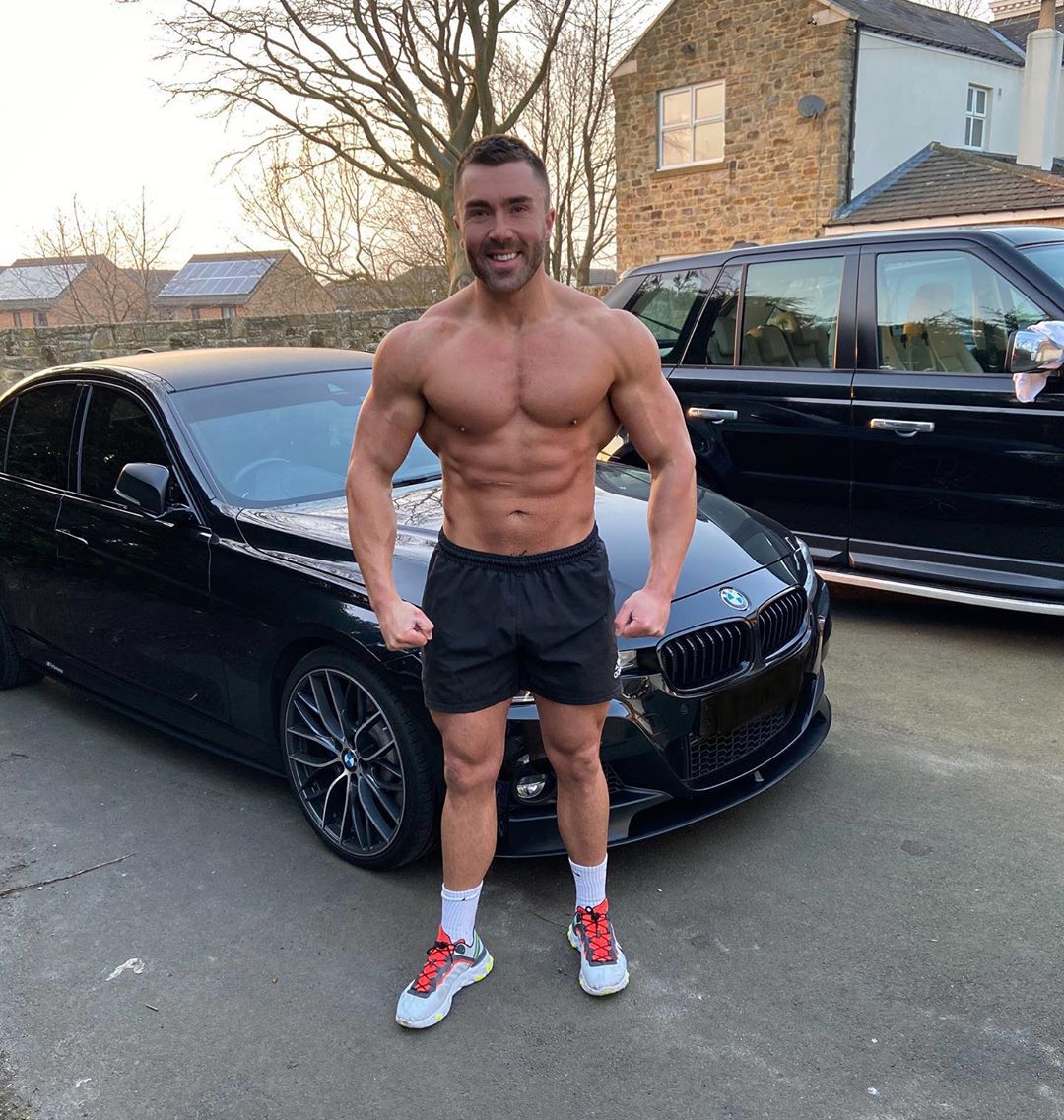 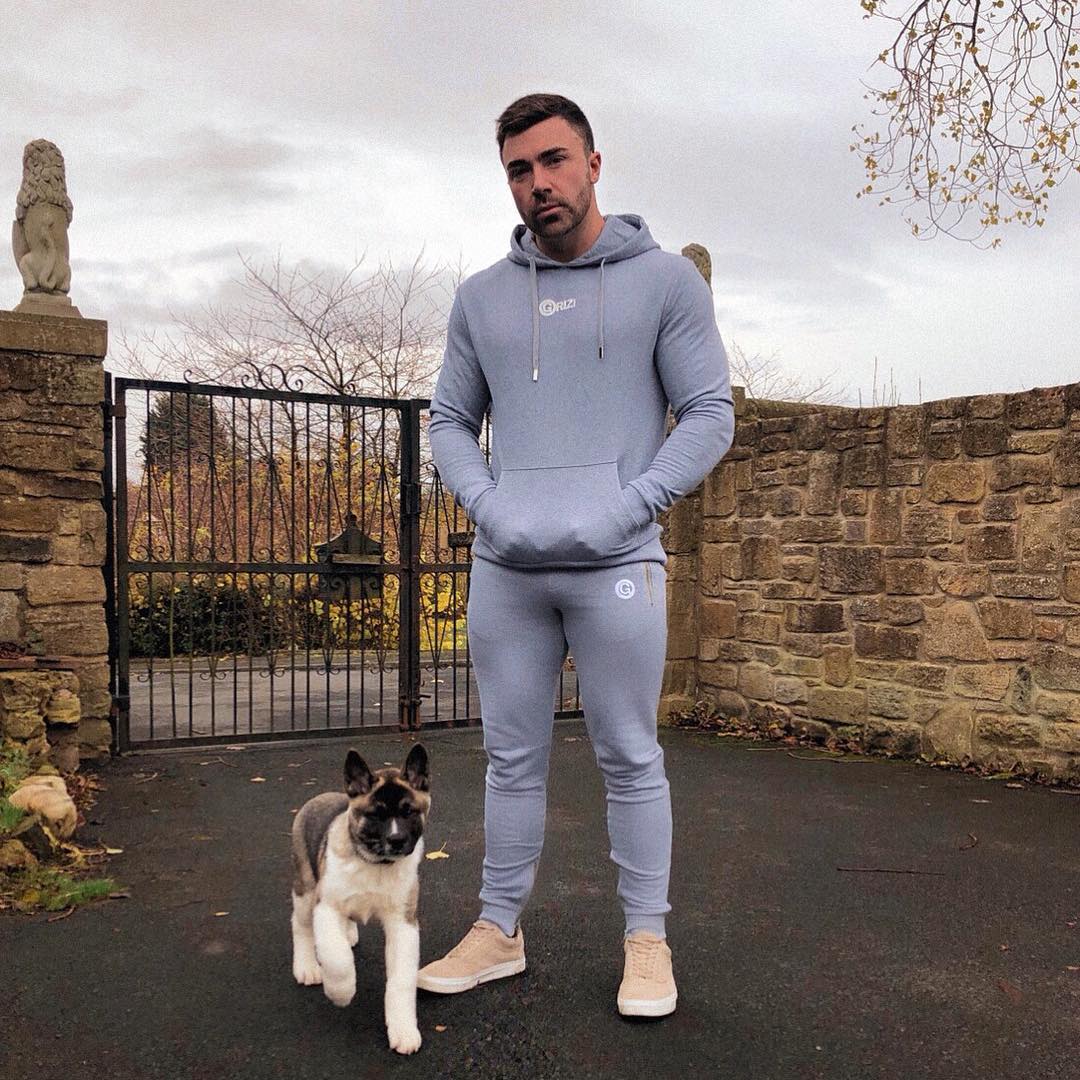 The Sun Online exclusively revealed back in July 2019 that the OG cast member would be returning to the reality show for the newest series.

He told us: “In the past I  have been a very, very toned down person so this time I went in no f***s given, done what I want, said what I wanted.

“This time I am just me. I was the only single lad in there so I did what I wanted.”

During his time off the show he opened his own gym – Gym Unique – as well as working with Robert Hisee on his retreats as a personal trainer. 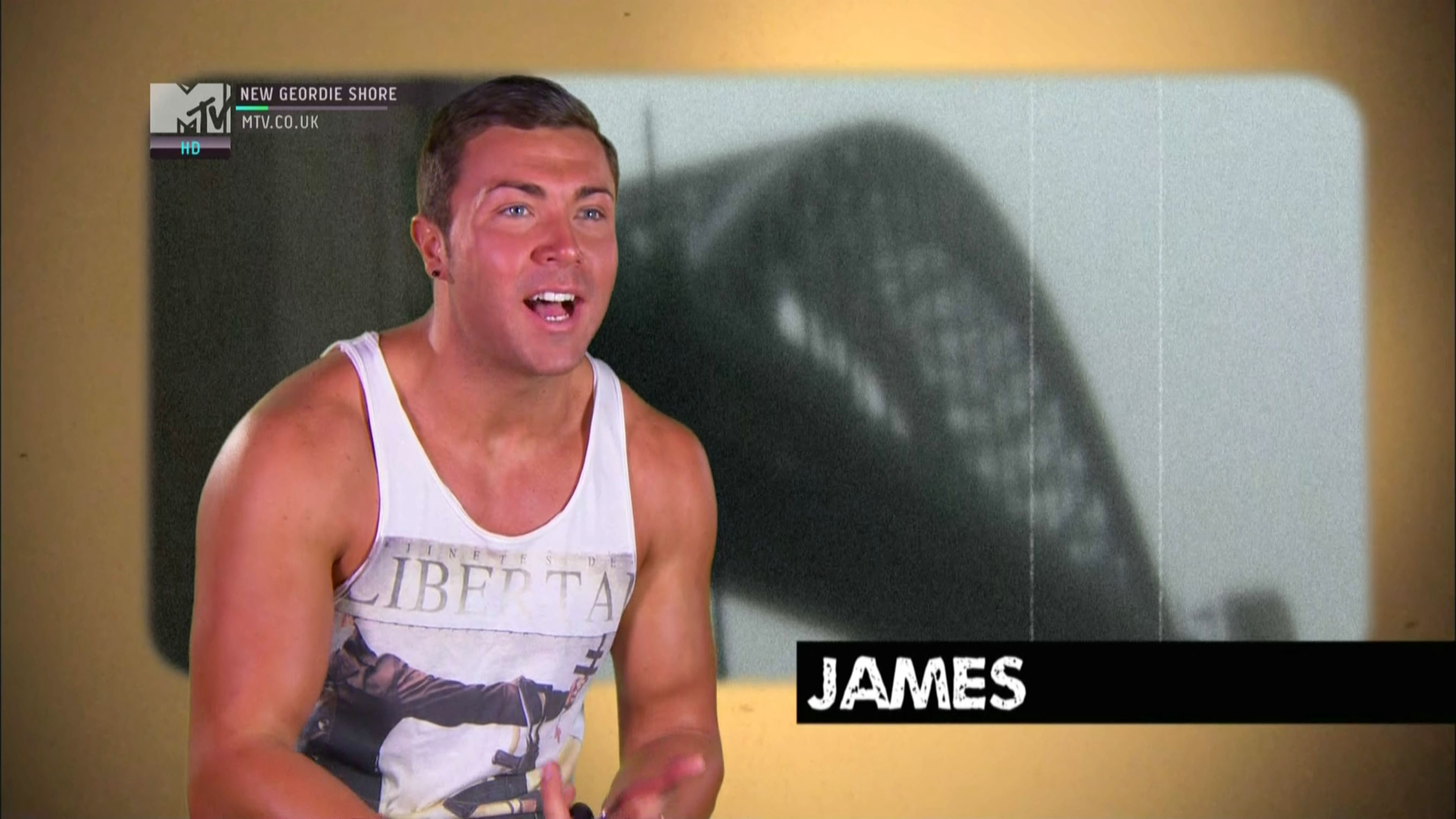 But when he got the call to return to the hugely popular MTV show he couldn’t resist saying yes, telling us:  “I didn’t expect to do any more Geordie Shore. I thought that time in my life had pretty much come and gone.

“I’ve been single for a while now and enjoying that and making the most of it so when I did get a call if I wanted to go back it fitted in with my schedule and I thought why not? I’m single.”

He continued: “I thought I am in my prime, I am in my element ‘bring it on’. I am a completely different person when I am single.

“When I am in a relationship I am really respectful so when I have done previous series i have really held myself back.” 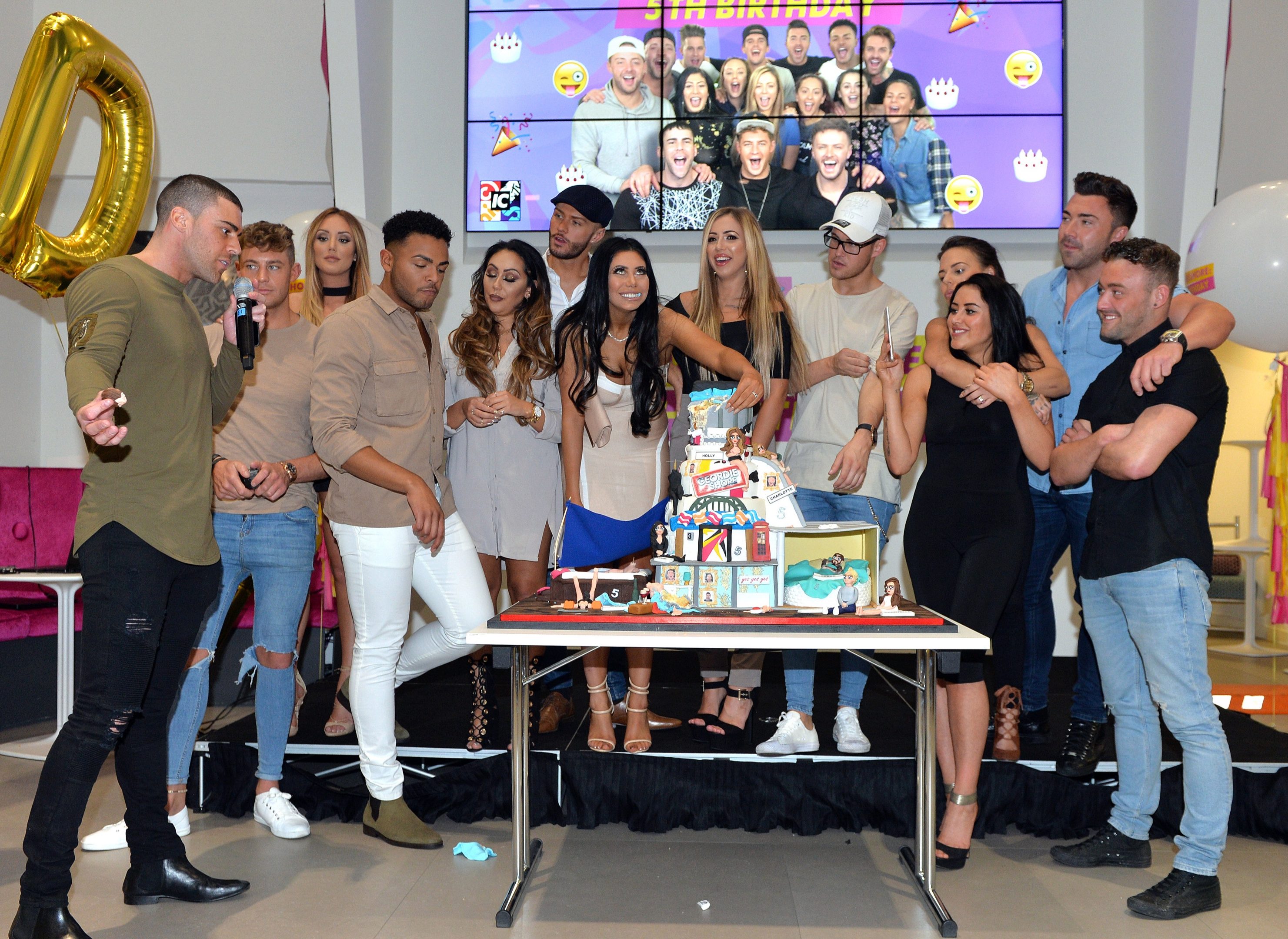 Since dipping his toe back into TV James is keen to do more, but admits that being a personal trainer is still his biggest passion.

He said: “I love training people. This is my passion and I love helping people. I love seeing the difference that it makes through training, healthy eating and life style changes.

“I do get a buzz from Geordie Shore but I get more of a buzz from that and I feel like that is always going to be my long term main focus.