CHRISTMAS might be all about turkey, presents and trees – but it also means Home Alone's Kevin McCallister screaming in the halls of his parent's enormous house.

The movie, which many Brits watch religiously every festive season, turns 20 this year – but the house where it was shot is still going strong. 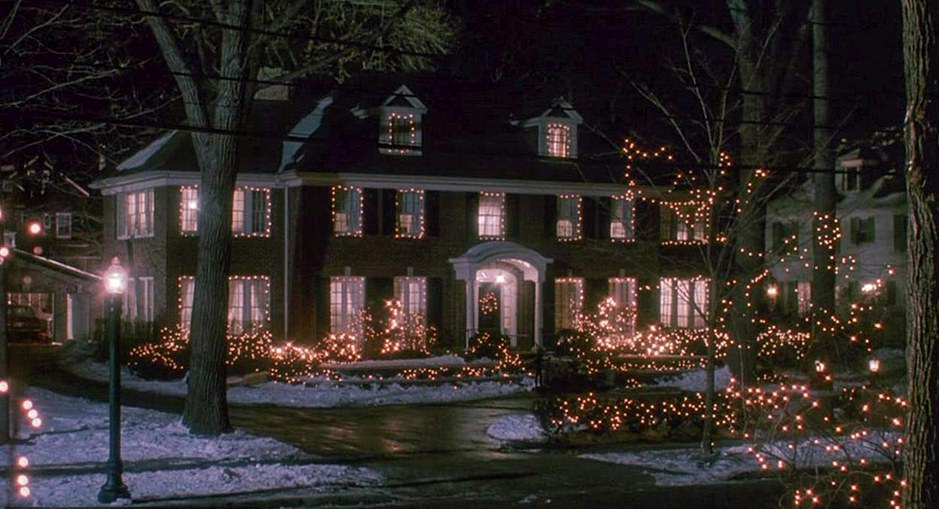 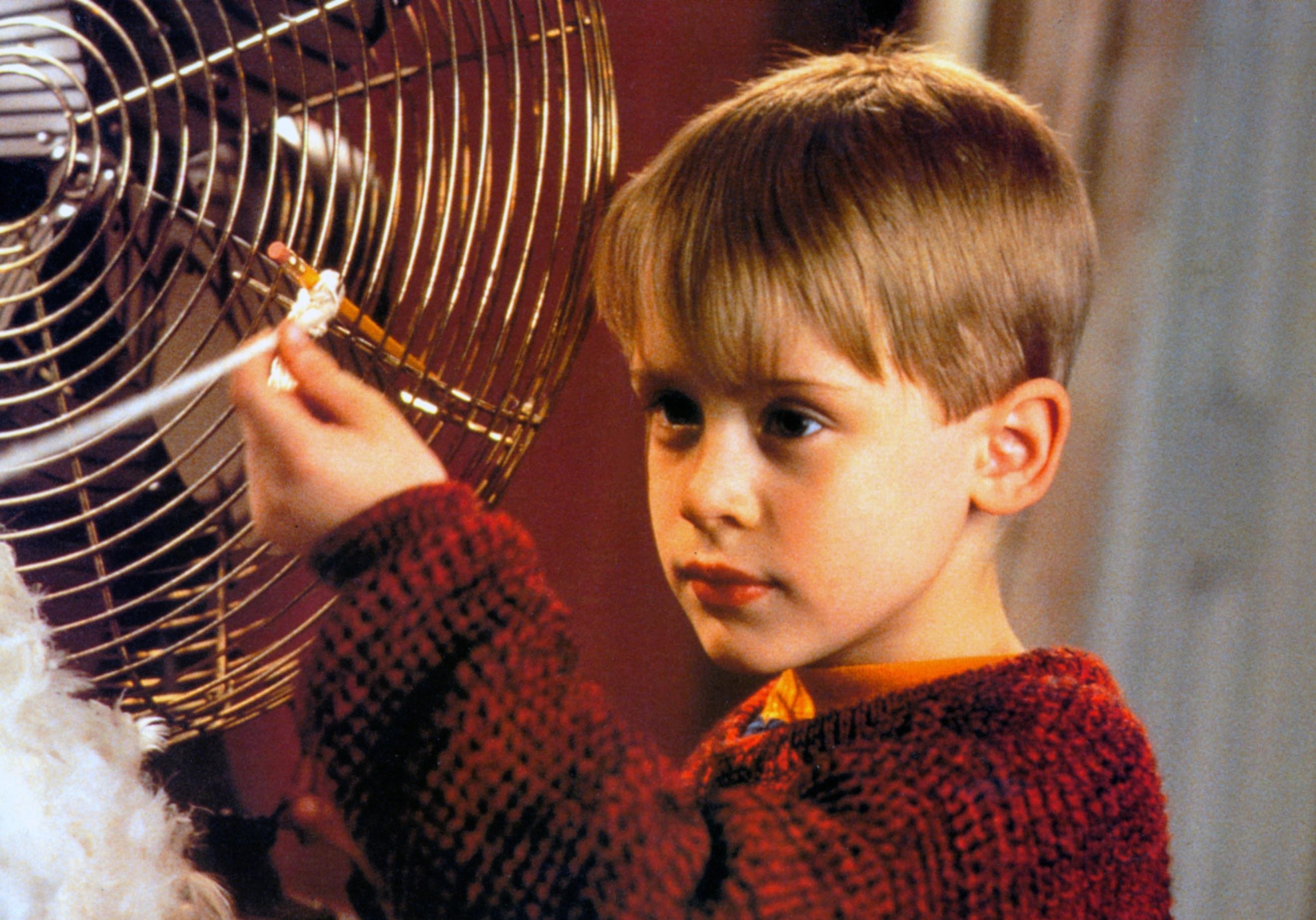 However, the multi-million dollar Georgian mansion looks rather less, well, Christmassy than it did in the hit movie all those year ago.

Of course, the super-rich McCallisters don't actually live there – or perhaps they're still stuck in Paris – with modern owners preferring a more stylish look.

But many of the rooms will still be instantly familiar to fans as the places where Kevin, played by Macaulay Culkin – who is now 40 – foiled bungling burglars Harry and Marv… 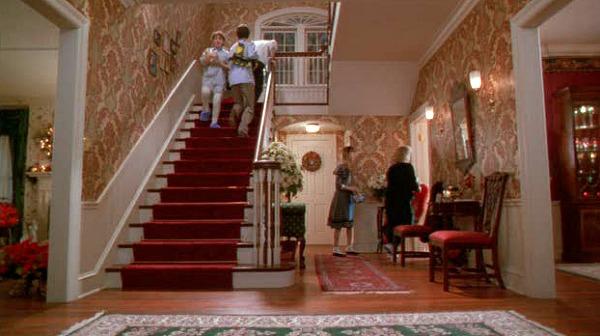 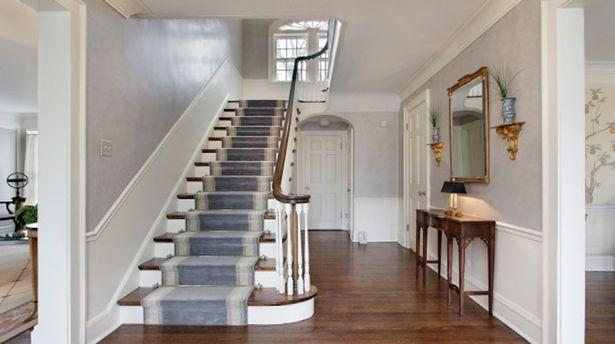 Kevin managed to escape from the house by sliding down its famous staircase on a tray and catapulating himself through the front door.

In the movie, the house's steps were coated in red carpet, with equally festive wallpaper plastered all over the entrance area.

Nowadays, the grand hallway has a much more minimal aesthetic, with the chintzy style swapped for muted stairs and calming grey walls.

In fact, it's no minimalist, there's almost nothing for burglars to steal. 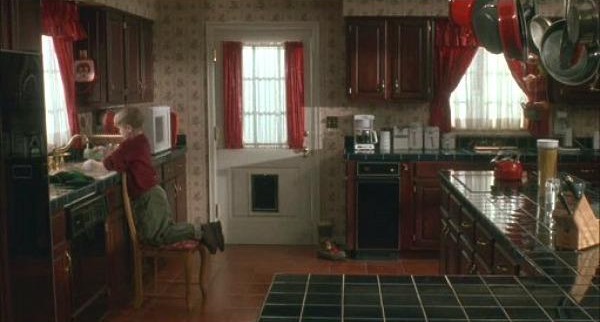 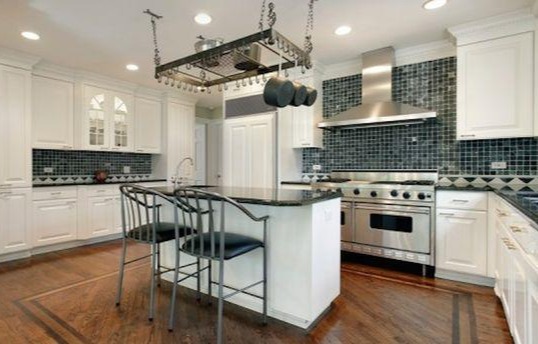 The family's kitchen was once so dark it was perfect for hiding from the world's most determined burglars.

However, things look very different 20 years on – with the red and green colour scheme binned in favour of gleaming white cupboards.

Spotlights have also been added and the kitchen island – a must for any American movie in the 90s – is now topped with marble rather than tiles. 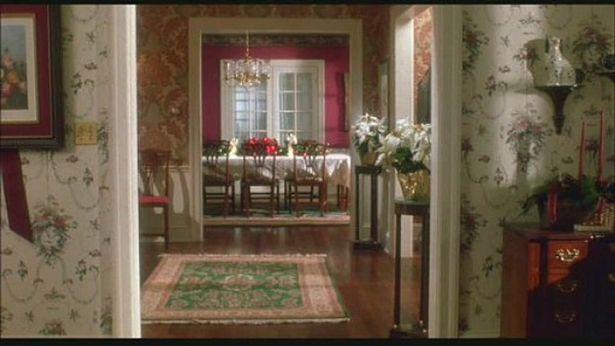 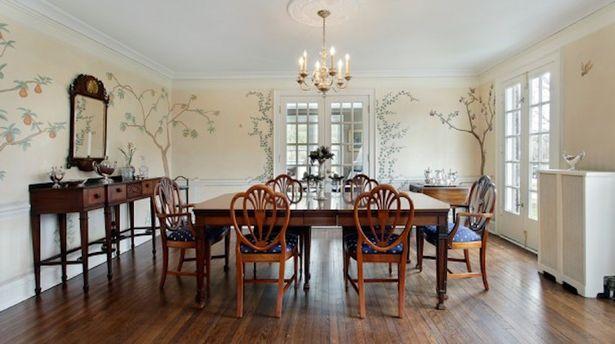 Let's be honest, everything about the McCallister home was a little on the OTT side.

But while the owners of the Illinois house have certainly toned down their choice of wallpaper, this lavish dining room looks equally as regal as the 1990 film… if only a little less festive. 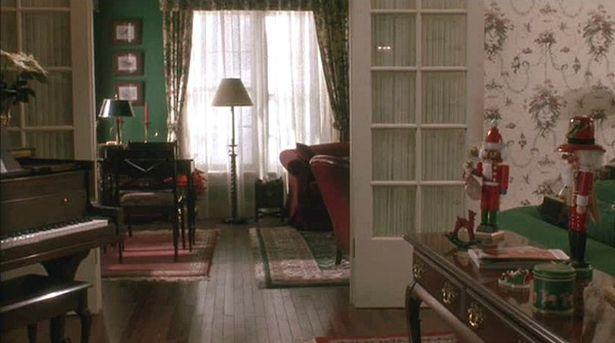 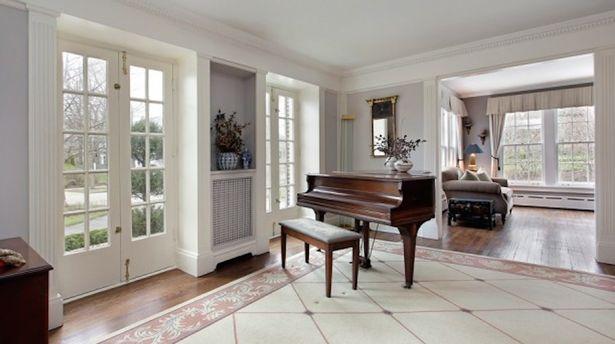 Apart from managing to forget their child at home, one thing that always baffled us about Kevin's parents is how we never actually knew what they did for a living.

But judging by the size of Kevin's dad's office (not the mention the multi-million dollar property), we're going to say he wasn't doing too bad for himself.

These days the office has a piano in the place of some of the McCallister's Christmas decorations and the entire room has been painted a cool shade of grey. 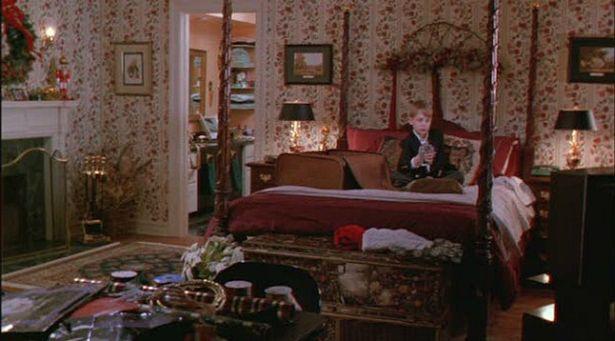 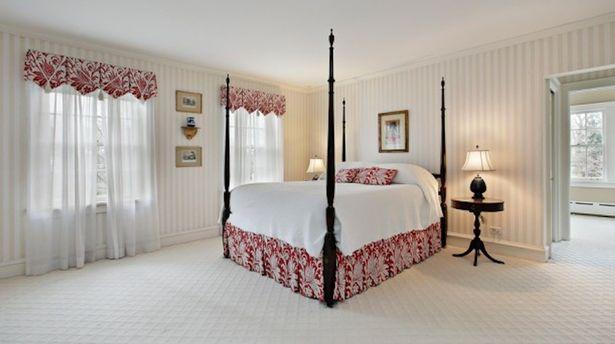 Like any child left alone, one of the first things Kevin did was make himself at home in his parent's bedroom.

We were always super jealous of the four poster bed and flat-screen television growing up.

But fans will be delighted to know the mansion's master suite has kept its four poster bed all these years later. 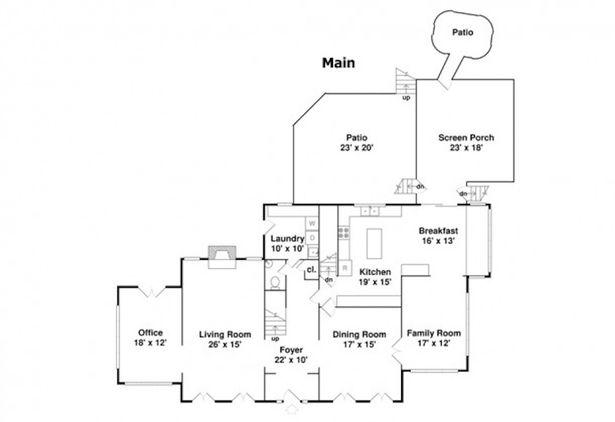