FORMER EastEnders star Jacqueline Jossa has shown fans what she would look like as a bloke.

The ex-soap actress was testing out the latest Snapchat filter, and posted the results to her Instagram. 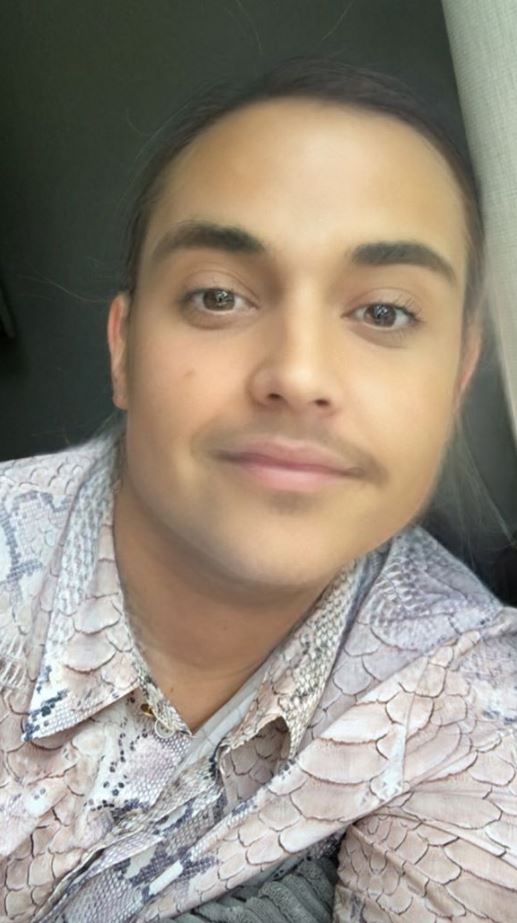 She wrote: "Are you ready to see what I look like on that man filter on Snapchat? You'll die."

Jossa then shared the pic with her followers, and her husband Dan Osborne reacted on his Instagram account.

He said: "When your wife looks like Nick Miller from New Girl as a bloke!"

The Sun online yesterday revealed that Jossa is in talks to take part in Celebrity X Factor – after months of marriage stress with husband Dan. 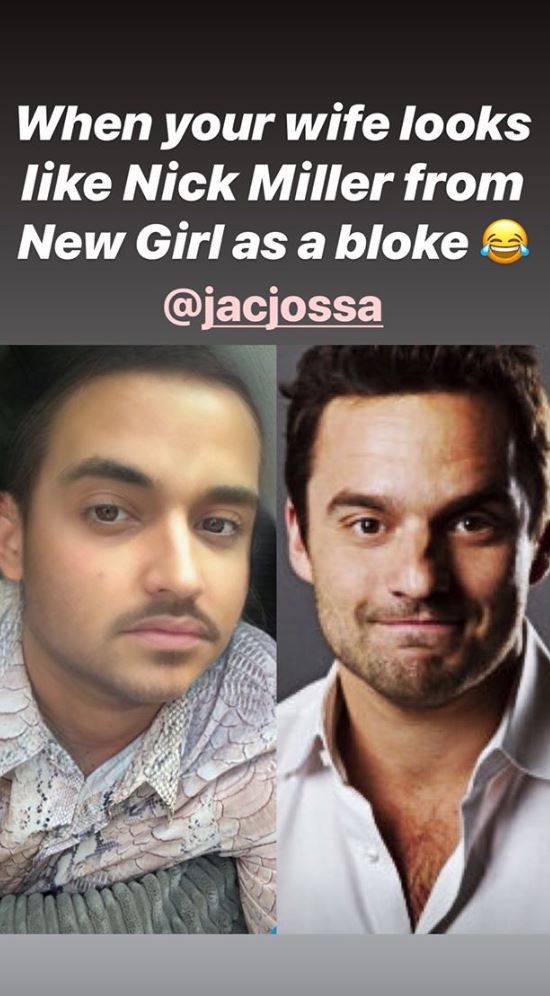 The 26-year-old star is "excited" to show off her vocal talent on the ITV show, nine years after shooting to fame as Lauren Branning in EastEnders.

A source close to Jacqueline told The Sun Online: "She couldn't keep it a secret.

"She has been telling pals she's so excited and can't wait to show off her amazing voice."

An X Factor insider confirmed: "Jacqueline has met bosses for talks about joining the show and they are ongoing. 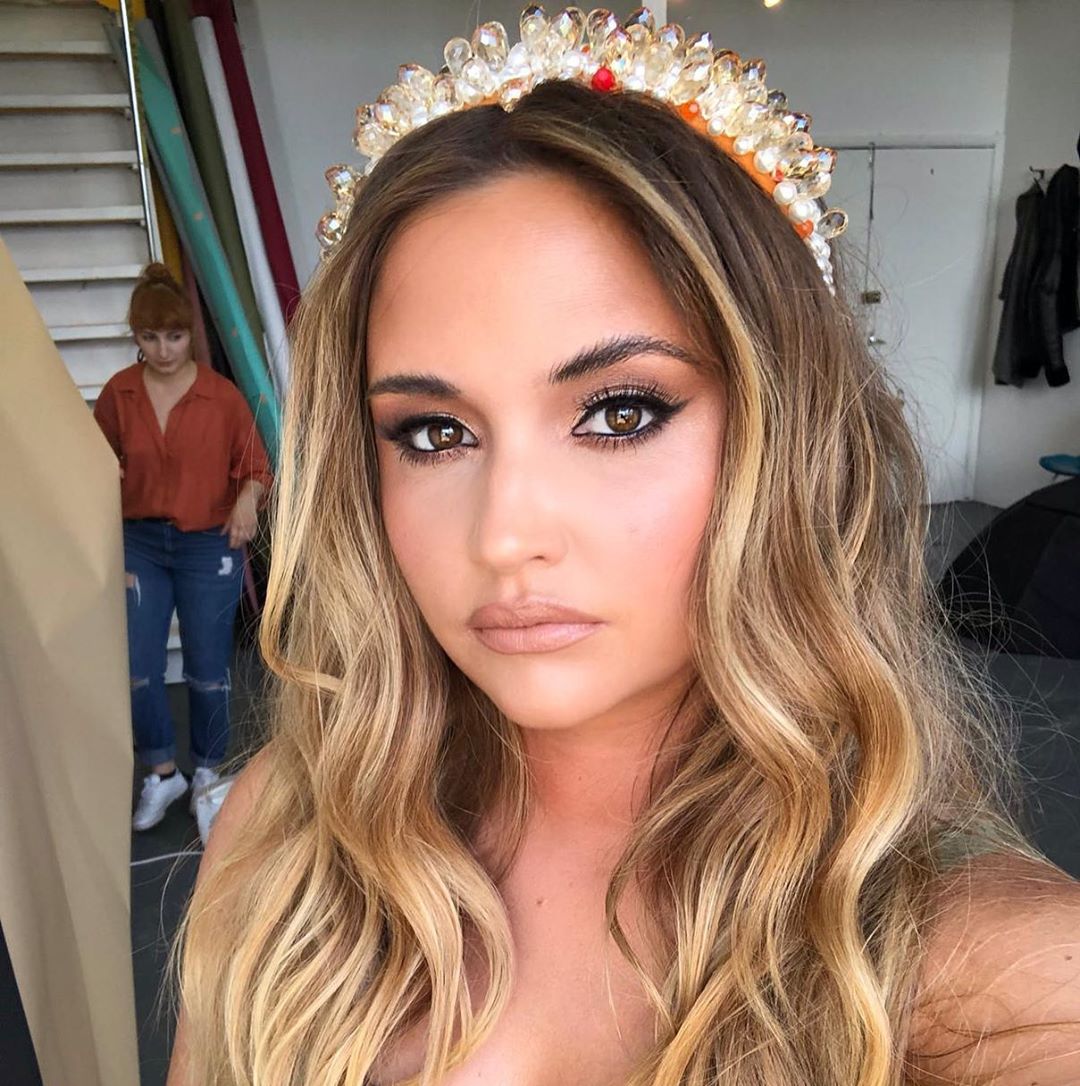 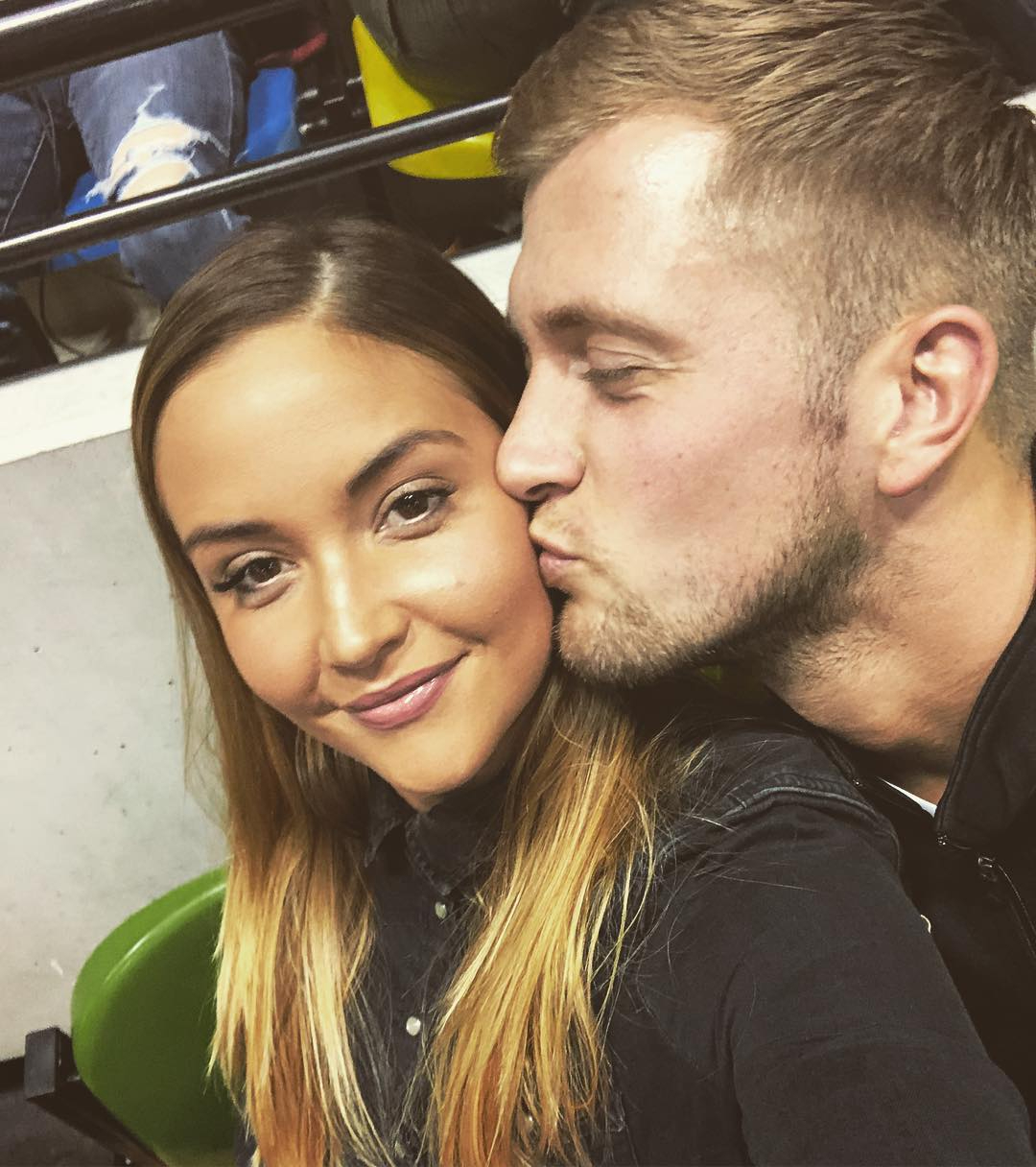 "The final line-up hasn't been confirmed yet and the decisions are still to be made."

Jacqueline has previously wowed her fans with her singing ability, uploading YouTube videos and Instagram posts that show off her impressive range in the past.

Last March, the mother-of-two was filmed singing Ed Sheeran smash hit Perfect to her four-year-old daughter Ella in a candid vlog, and she has also been caught having fun with a karaoke machine. 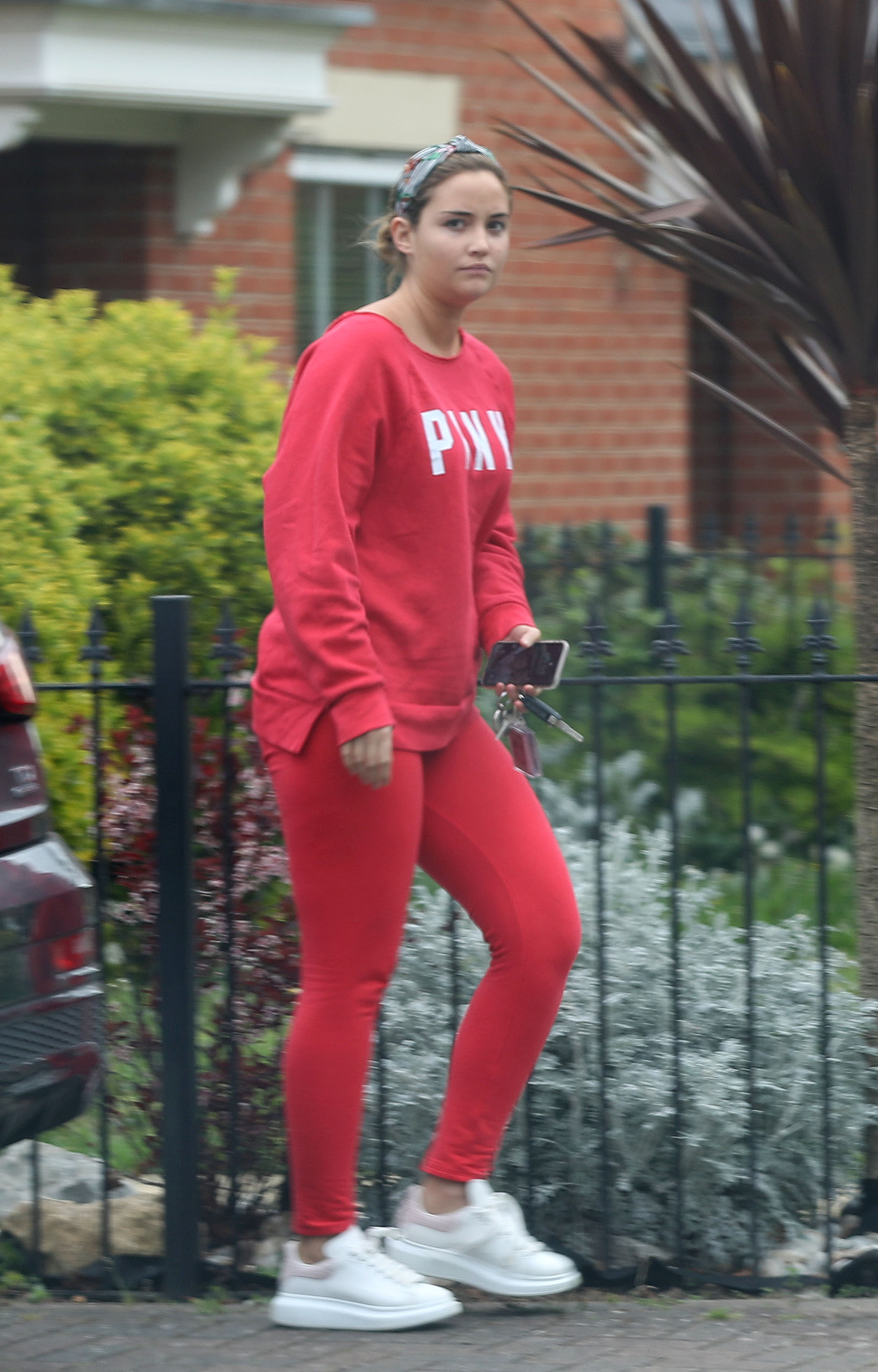 Despite Jacqueline's talent and evident passion for the spin-off show, another insider told us that the actress is "unlikely" to make the cut as she is up against a "long list" of other stars.

The source explained: "Jacqueline has joined a long list of really talented celebrities so it's a difficult decision whether to take her forward for the show or not.

"She's unlikely to make the final line-up at this stage."