UPCOMING singer-songwriter Jade Bird feared that her music career might be over due to the coronavirus pandemic.
The 22-year-old – who had a top 10 hit with her self-titled debut album in 2019 – watched her sell-out UK tour disappear before her eyes as the UK went into lockdown. 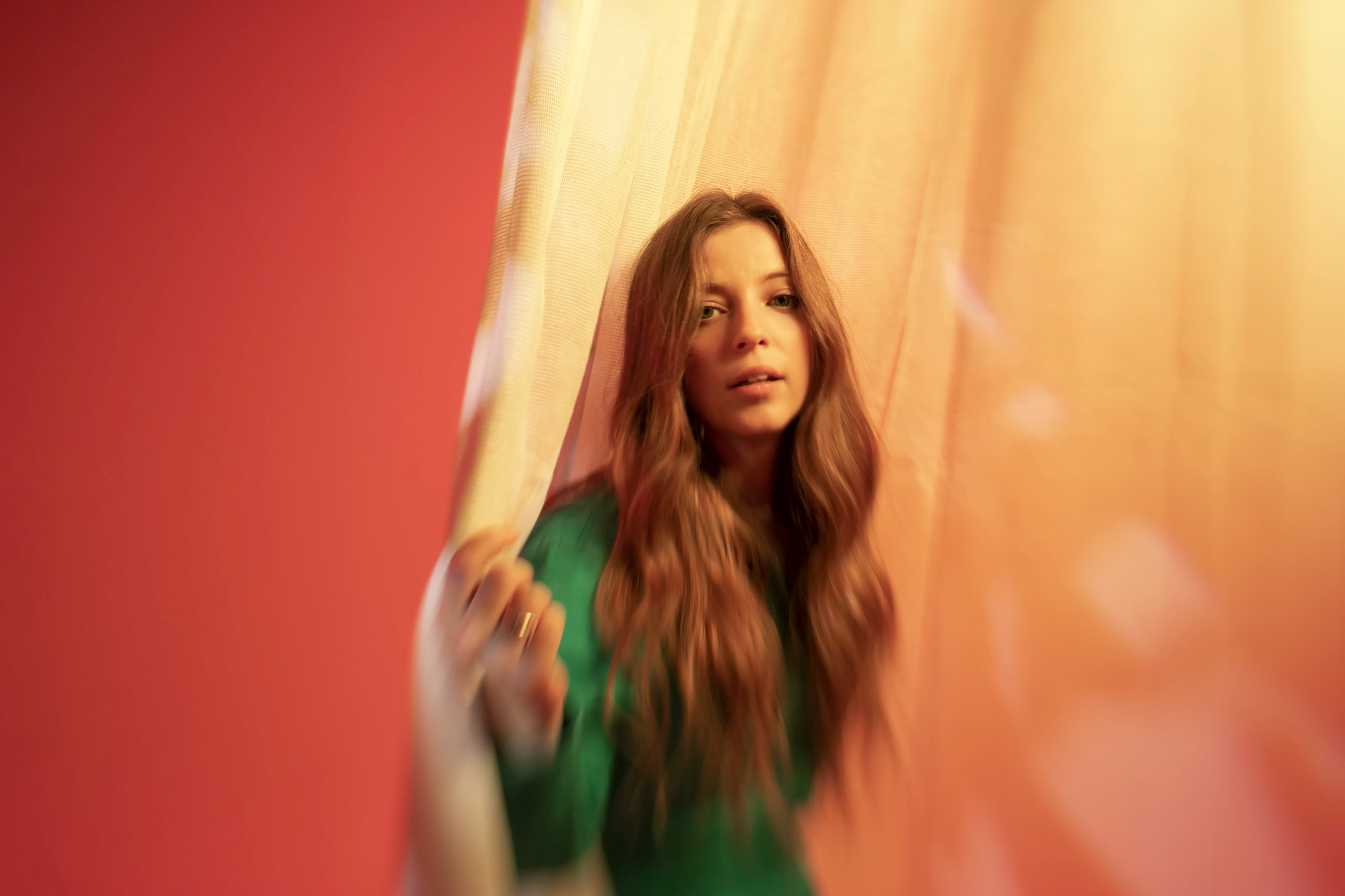 But that hasn't stopped her from doing what she loves most as she's about to become the first artist to "uncancel" her gigs later this month.

The performer is set to give her fans the "gig of a life time" via the Re: Surface project – a framework that allows fans to engage with live, virtual performances.

Every aspect of the virtual gig will be reimagined, including giving audiences the ability to interact with the performance, visuals, the music and the artist in real-time.
Speaking about the exciting times ahead, Jade said: "Although my career is incredibly important to me, compared to everything else going on, my career never felt like the most important thing when this all happened. 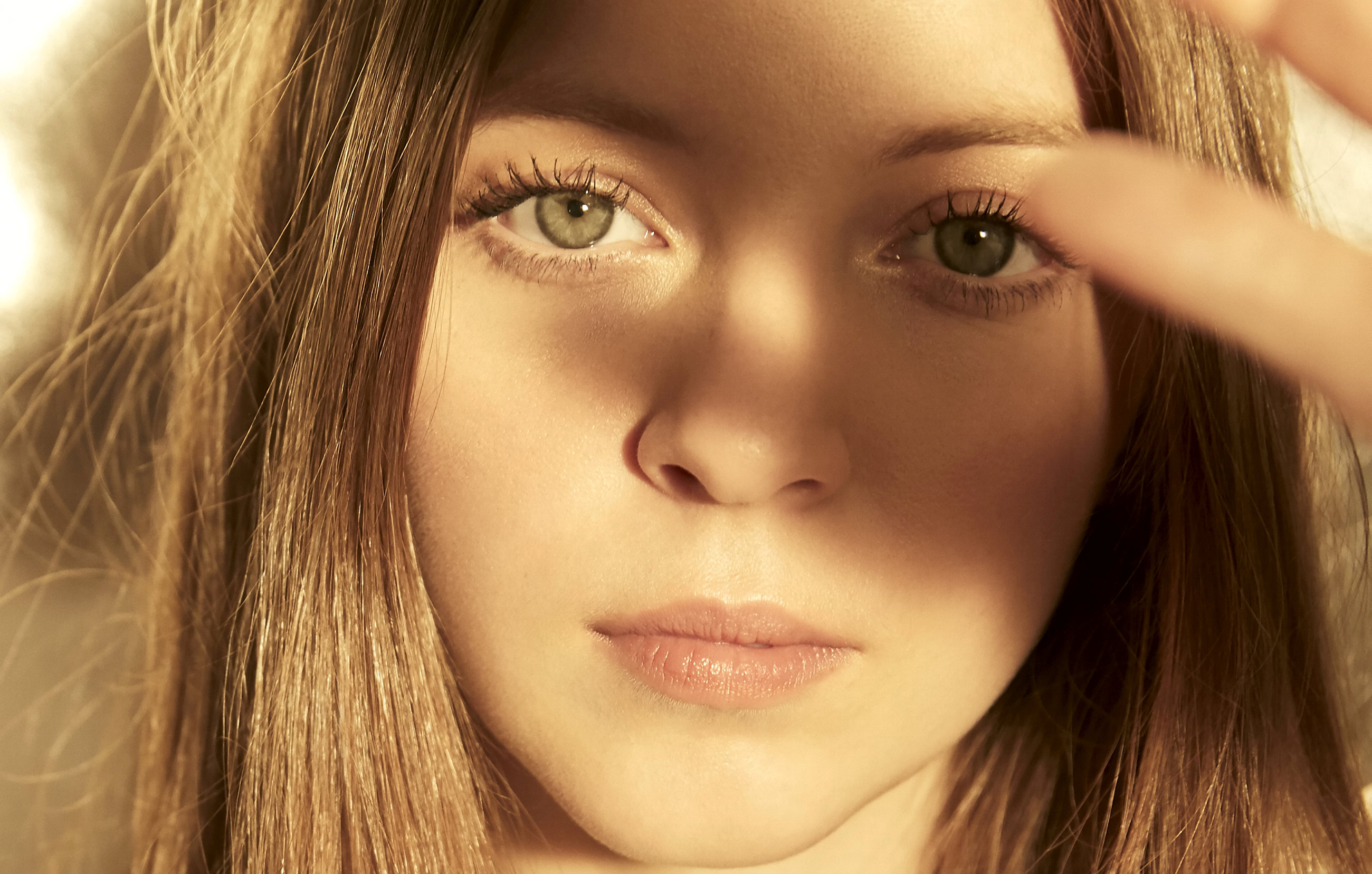 "At the start of lockdown, it felt like there were bigger things in the world to worry about.
“But of course, I have wondered what would be next for my music, and how some of the things I was so used to and loved – touring with my band, meeting the people who come to my shows, sharing my songs, would be affected.

“My entire tour was cancelled six weeks ago and from that point everything changed for me as an artist – I’ve had to completely update my approach to getting my music out there.
“To know you would lose a year or more’s live work was incredibly worrying. 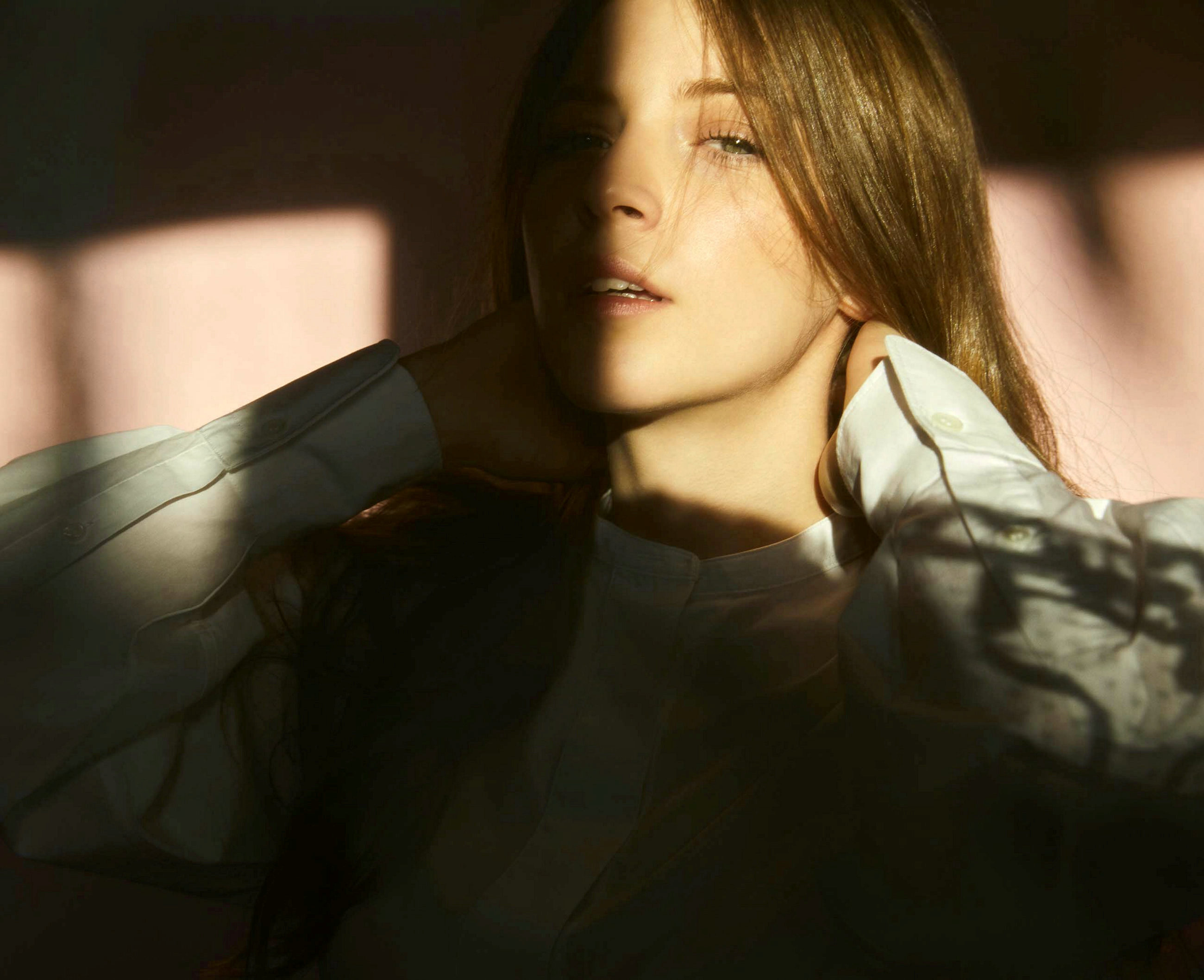 “But also it was seeing the harm done to so many of the other people who help and are a part of the process and friends – the musicians and crew who 100 per cent rely on live music, the promoters who make these events happen, and the small venues who helped me along the way.
“I’m a singer-songwriter and my tech skills aren’t the best, which is why this project is so good for me.

“I’m really excited about the gig on the 29th May and I can’t wait to see what it looks like in rehearsals.”

The Re:Surface project was inspired by and developed using Microsoft Surface technologies and the RE:Surface Blueprint was later created in response to try and help the British artists and musicians facing cancellations of tours and performances this summer.

The RE: Surface project Blueprint includes a range of things including how-go guides, Q&As and workshops to help both emerging artists and established acts build their fan base from their bedroom.

As well as building up to her live show, Jade has been using the lockdown to get creative.
Jade added: “I've been on tour almost constantly the past maybe four years now, around the US, UK, Europe, the world.

"So, in a very real sense everything literally changed for me. I went from a different city every night, to performing songs in my garden. 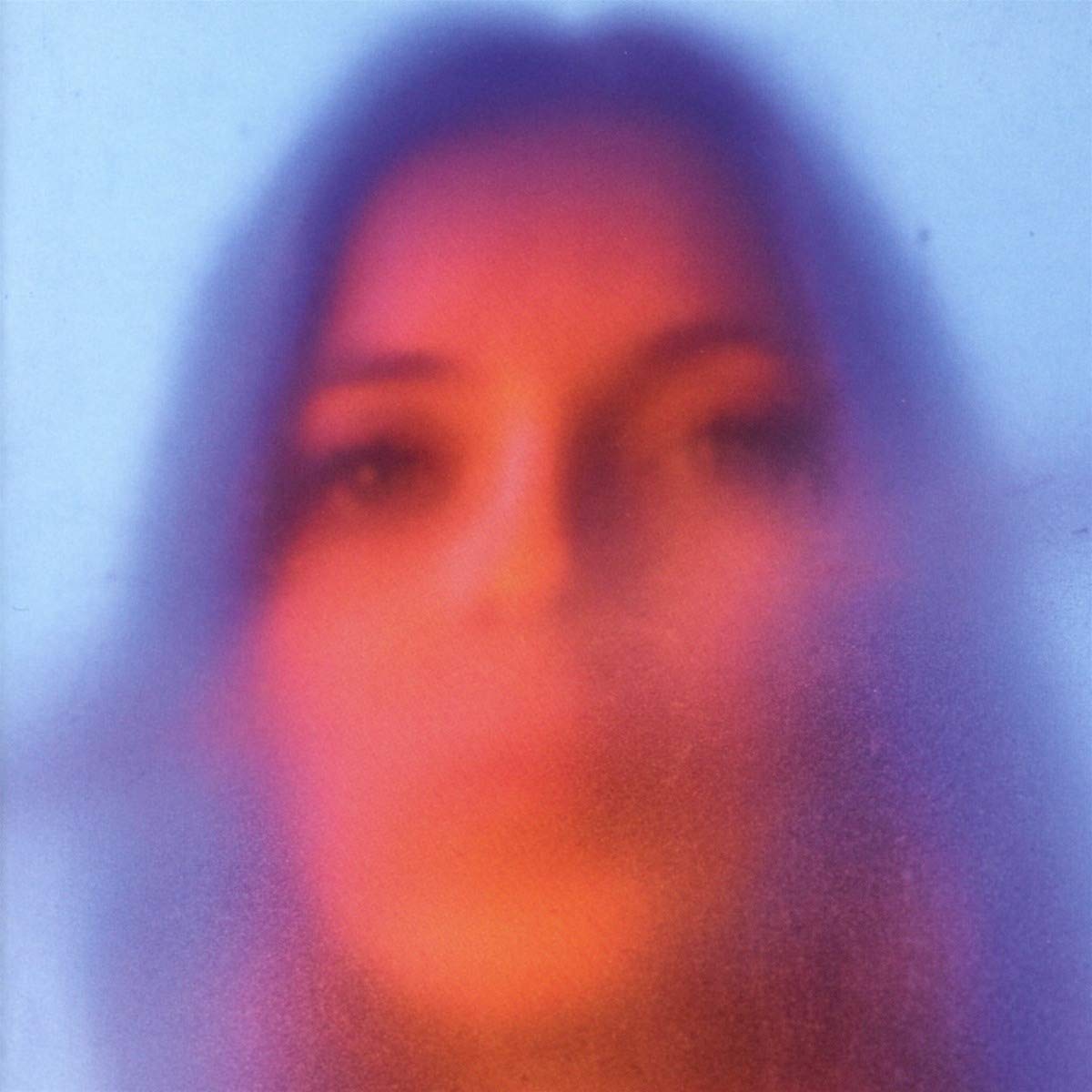 “The first thing I really wanted to do when this started was find a way to share my songs again and also connect with some of the amazing people I've met at my gigs.

“Like everyone, I have found it incredibly difficult at times; worrying about friends, loved ones, the people who have supported me and also just what kind of world will be there at the end.
“But I have also managed to use songwriting as a way of coping.

“Me and some friends and other artists have a songwriter’s group where we share a track we have written every day amongst ourselves, and it’s really helped me to express the feelings I have right now as well as take my mind off things for a moment."

Watch Jade's first live performance on Friday 29th May at 8.30pm on mixer.com/resurface.