EXCLUSIVE: Jenna Bush Hager, co-host of Today with Hoda & Jenna, has hired seasoned development executive Ben Spector as President of Film and Television as part of her first-look deal with Universal Studio Group, which was announced in February.

Spector is coming off a lengthy tenure as President of TV & Film at Eva Longoria’s UnbeliEVAble Entertainment. 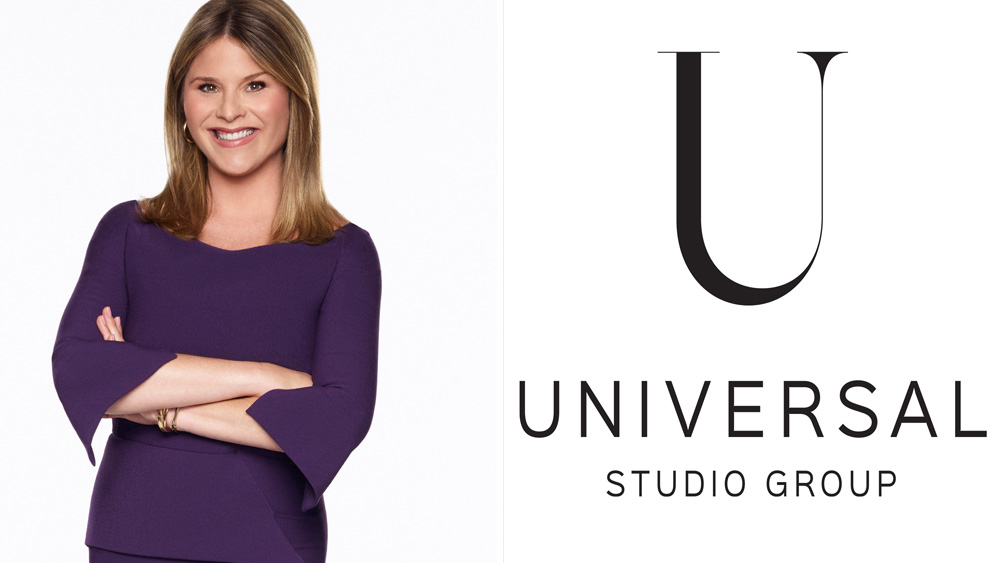 Under Hager’s pact, she and Spector will develop and produce projects with Universal Content Productions, Universal Television, Universal Television Alternative Studio and Universal International Studios for multiple platforms through her production banner. They duo already is acquiring IP and optioning projects.

Hager is the founder of Today’s book club #ReadWithJenna, and had called her USG production deal a “natural extension of Read with Jenna’s mission to highlight debut and diverse authors”. Since its launch in March 2019, 30 of Hager’s book club selections have become New York Times bestsellers.

“I’m looking forward to building this new company with Ben at the helm,” Hager said. “He brings decades of experience, empathy and a shared loved of literature to the team. Getting to know Ben over the last few months, I’ve been in awe of his experience, prowess and desire to create meaningful work.”

Spector was previously partnered with Longoria at UnbeliEVAble Entertainment where he recently produced La Guerra Civil, Longoria’s documentary feature film debut which premiered at the 2022 Sundance Film Festival. He is executive producing Eva Longoria: Searching for Mexico, a spinoff of the Emmy-winning Searching for Italy, which was ordered by CNN+; executive producing Paola Santiago and the River of Tears, created by Kevin Rodriguez and co-showrun with Monica Breen for Disney+; and developing Land of Women with Bambu Productions at Apple TV+ and House of the Spirits with Film Nation. Additionally, during his tenure at the company, he was an executive producer on ABC’s Grand Hotel, NBC’s Telenovela, the ESPN 30/30 series Versus, and Netflix’s Emmy nominated Reversing Roe.

Prior to joining UnbeliEVAble, Spector was Head of Television for Mike Tollin Productions, where he produced The Wedding Band at TBS and On the Mat for MTV. Earlier in his career, he was EVP of Betty Thomas’ Dominant Pictures where identified and developed John Tucker Must Die, and an executive at Jean-Jacques Annaud’s Reperage, where he was an associate producer for the Universal film Two Brothers.

“I’m thrilled to join Jenna in launching her production company at NBCUniversal,” said Spector. “From our first meeting, it was clear to me that her vision, curiosity and ability to connect with people make her a natural producer. She’s built an incredible community of loyal, dedicated readers with her incisive book club choices, and I look forward to helping expand its focus by providing a platform to diverse voices across film, television and new media. Additionally, I’m excited to reunite with the NBCUniversal family whom have shown incredible support for this endeavor.”

Hager and her company are represented by UTA.