Her production company, Nuyorican Productions, just inked a multiyear deal with the streamer to produce scripted and unscripted TV and films for the platform, Variety reported. The partnership will uplift “diverse female actors, writers and filmmakers,” according to the outlet.

J.Lo already has two Netflix films in the works: She’ll star in The Mother, helmed by Mulan director Niki Caro, and The Cipher, based on Isabel Ojeda Maldonado’s novel of the same name. Lopez is currently in training for the former, which will begin production this fall and be released toward the end of 2022, per Variety. 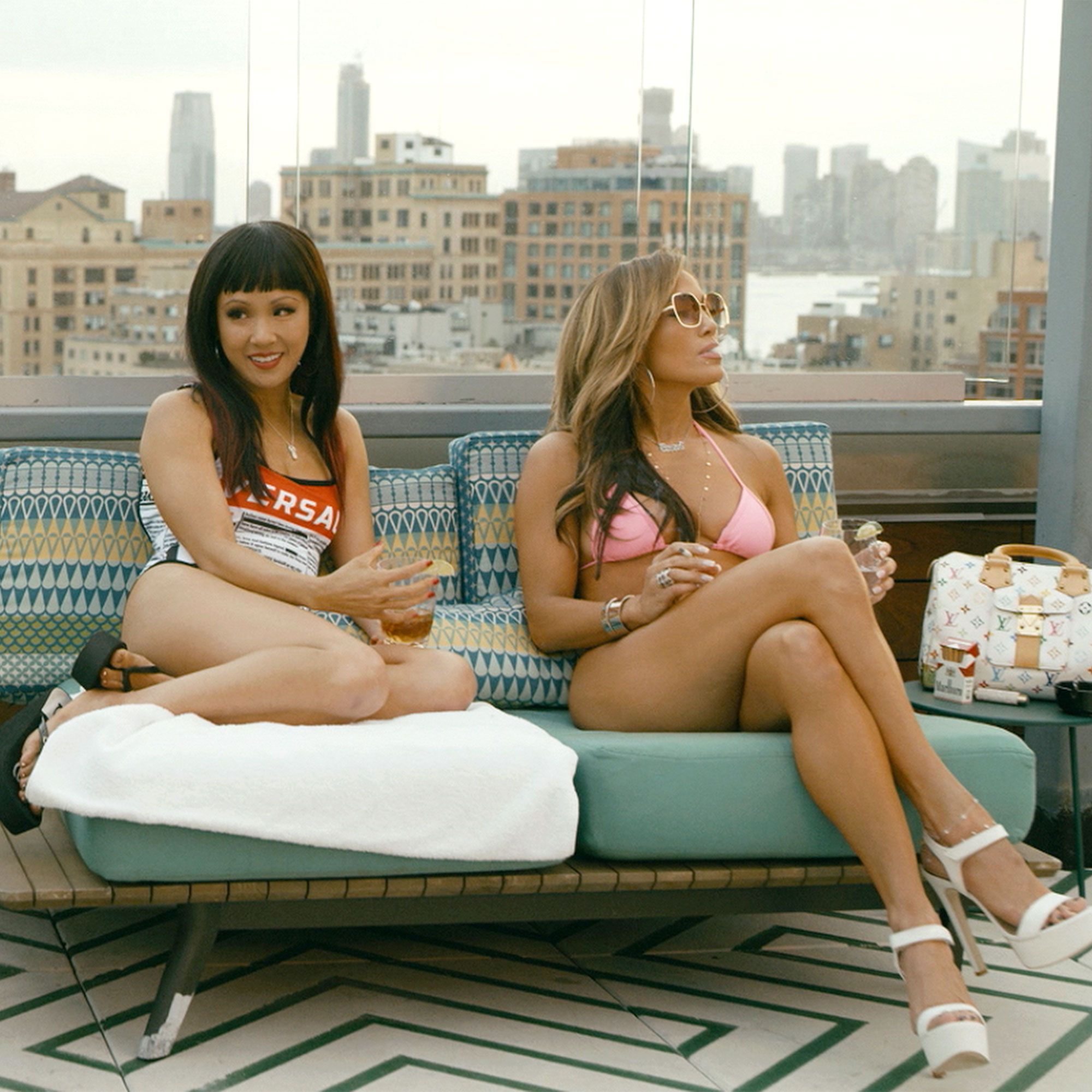 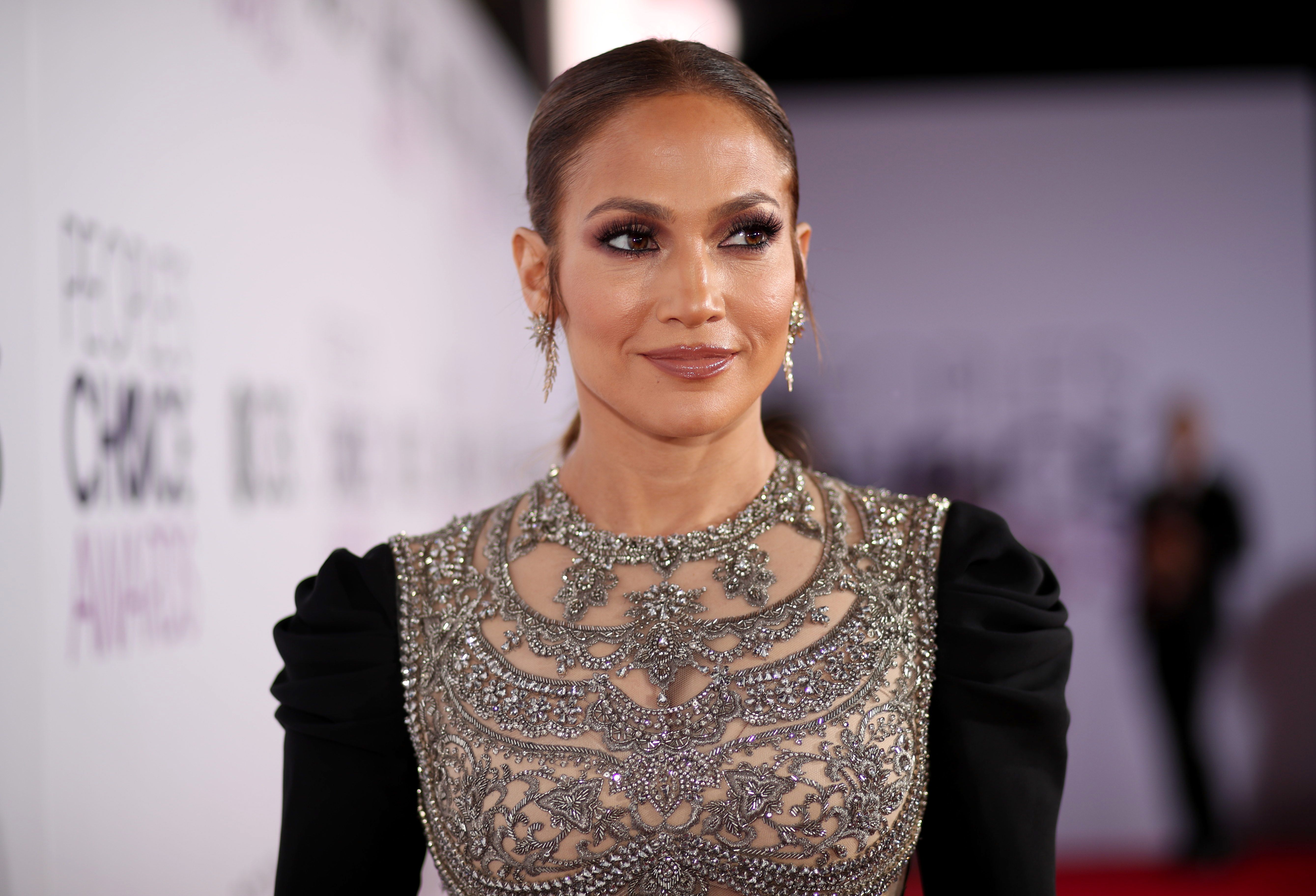 “I am excited to announce my new partnership with Netflix,” she said in a statement, according to Variety. “Elaine, Benny and I believe there is no better home for us than a forward-leaning content creation company that seeks to defy conventional wisdom and directly market to the millions across the globe who no longer view art and entertainment with the kind of boundaries and limitations of the past.

“We at Nuyorican Productions are thrilled to find like-minded partners in Ted Sarandos, Scott Stuber, Bela Bajaria and the whole team and look forward to getting to work right away.”

Lopez just wrapped filming the rom-com Shotgun Wedding with costars Josh Duhamel and Lenny Kravitz in the Dominican Republic. The film will premiere on June 29, 2022.

about, is, Jennifer, Lopez, tak, to
World News