BBC and Channel 5 presenter Jeremy Vine has shared his thoughts on cancel culture. In a recent interview, the broadcaster revealed it’s a subject he often worries about, branding it “unfair”. However, Jeremy said he does his best to not let those worries get in the way of his work.

Since 2018 Jeremy has fronted his own Channel 5 news debate show, entitled Jeremy Vine.

The star is also famed for his BBC Radio 2 programme, where he discusses news stories and conducts interviews with live guests.

Jeremy doesn’t shy away from controversial subject matters on his shows and as a result, has revealed he’s fearful he could fall victim to cancel culture.

In a recent interview, Jeremy admitted seeing others be cancelled by the public has given him cause for concern. 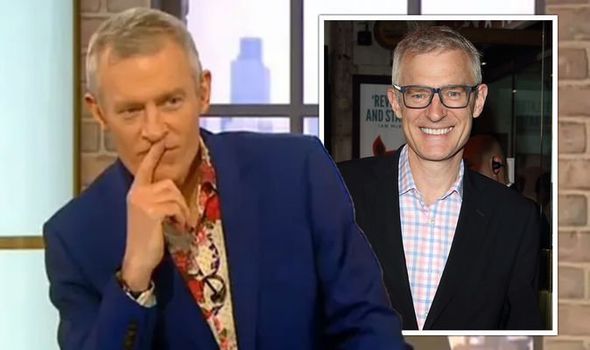 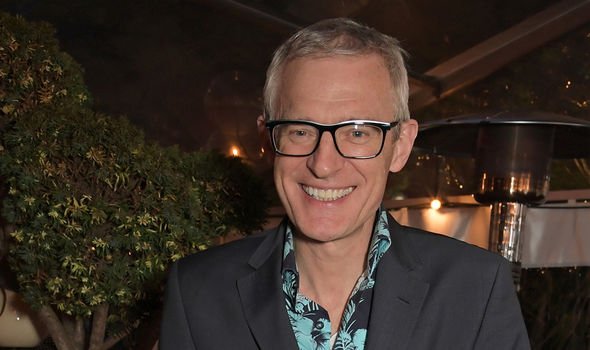 The star admitted he does worry about cancel culture: “It seems to be capricious and unfair.

“You’ll wake up one morning and have been cancelled,” he explained.

However, he made it clear he didn’t want these worries to get in the way of his work.

Jeremy continued: “In a way, as a broadcaster, you have to ignore the dangers of it because if you are constantly scared of your own shadow and monitoring what your guests are saying in a schoolmasterly way, it’s not the same show. 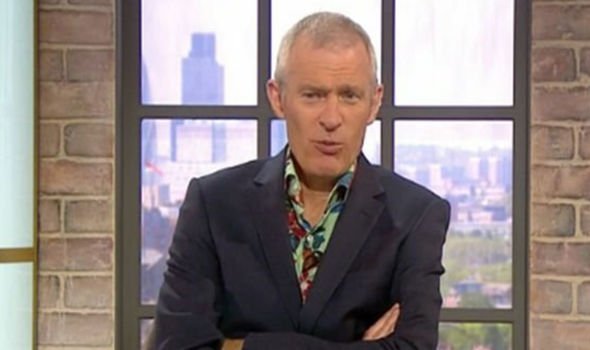 “You can’t let yourself worry about it,” Jeremy told Radio Times.

However, he did confess there are some matters he’s not afraid to be vocal about.

Jeremy admitted one thing he often speaks about on Twitter is the dangers that cyclists face on the road.

“Road death is the one area where I fear I don’t have much impartiality,” he revealed.

“I don’t think there’s another side to the argument.”

Jeremy revealed he began cycling in his mid-40s in a bid to lose some weight.

At the time his commute was taking an hour and 10 minutes to travel seven miles, so he chose to get a bike and saw instant benefits.

Jeremy said cycling is now a big part of his life and something he’s really passionate about.

The presenter led a discussion on cancel culture during a recent episode of his Channel 5 show.

Owen argued the musician hadn’t been cancelled as he’d chosen to step down himself and his decision was influenced by fans disagreeing with his political views.

But, Lowri disagreed, admitting she was “sick” of cancel culture.

Jeremy Vine airs on Channel 5 on weekdays at 9.15am.