Johnny Depp Wrote the Theme Music for This Character Himself 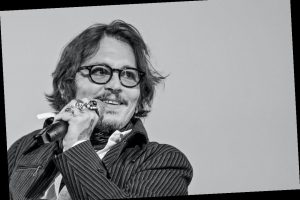 Johnny Depp’s career isn’t exactly in the best shape these days. The actor has reportedly suffered from financial trouble, legal issues, and even the loss of his key projects. But some Depp fans remain committed to his particular brand of creativity. After all, how many other A-list Hollywood stars would take the time to compose theme music for their own characters? 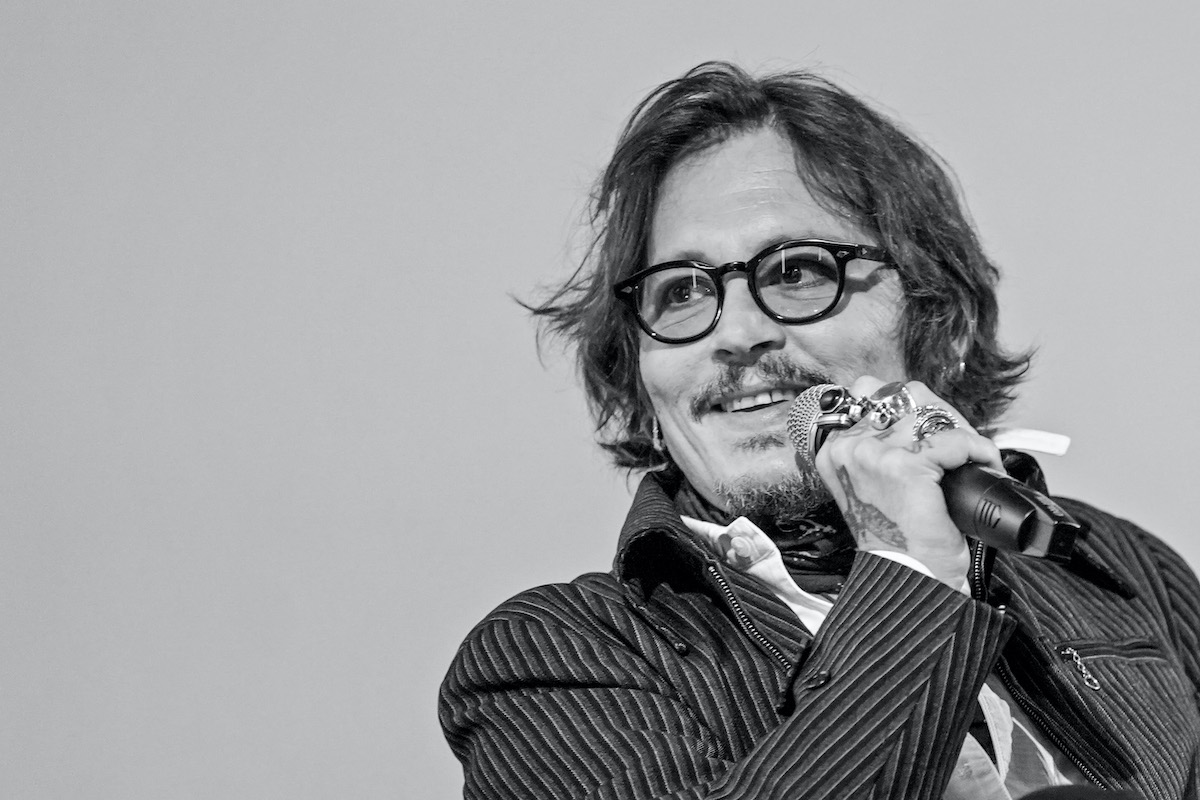 Johnny Depp has played a lot of memorable movie characters

Nowadays, Depp is easily best known as Captain Jack Sparrow in the Pirates of the Caribbean series. He played the character in five movies between 2003 and 2017. The chances of him reprising that role are slim now that Disney hopes to reboot the series with a new hero. But at least Depp has historically had little trouble elevating his film projects with a particularly inventive take on a character.

Long before he was a bankable leading man, Depp turned in critically acclaimed work. Movies like Edward Scissorhands, Ed Wood, and Donnie Brasco proved his range. And even the first Pirates of the Caribbean earned him his long-awaited first Oscar nomination, Depp delivered several more outstanding performances. He got awards attention too for Finding Neverland and Sweeney Todd: The Demon Barber of Fleet Street.

The same year as Pirates of the Caribbean: The Curse of the Black Pearl, Depp also starred in the final installment of Robert Rodriguez’s El Mariachi trilogy. In Once Upon a Time in Mexico, Depp plays a corrupt CIA agent named Sheldon Jeffrey Sands. Although seemingly a side character, Sands actually drives the plot even more than Antonio Banderas’ infamous gunslinger.

Depp had so much fun working with Rodriguez that he even composed a theme song specifically for Sands. Credited to Tonto’s Giant Nuts, “Sands Theme” appears on the film’s soundtrack. And Rodriguez confirms in the album’s liner notes that Depp brought the music to him. Depp has a long history as a musician in addition to his acting career. So perhaps it’s little surprise he went the extra mile.

On the Once Upon a Time in Mexico DVD commentary, Rodriguez toys with the idea of bringing Sands back for subsequent adventures. However, he and Depp have yet to work together a second time. But perhaps the time is right for Rodriguez to dust off the character. After all, Depp is certainly available to take on a new franchise right now.

Not only is his time as Jack Sparrow likely over, Depp stepped away from the Fantastic Beasts series as well. In that Harry Potter spinoff series, Depp played the villainous Grindelwald. The third entry was already in production when the coronavirus (COVID-19) pandemic hit. Depp shot only one scene for the movie and has since been replaced by Mads Mikkelsen.