KATE Beckinsale revealed she hasn't seen her daughter Lily for two years because of the coronavirus pandemic.

The actress, 47, called the absence from the 22-year-old "preposterous" on US talk show Live With Kelly And Ryan. 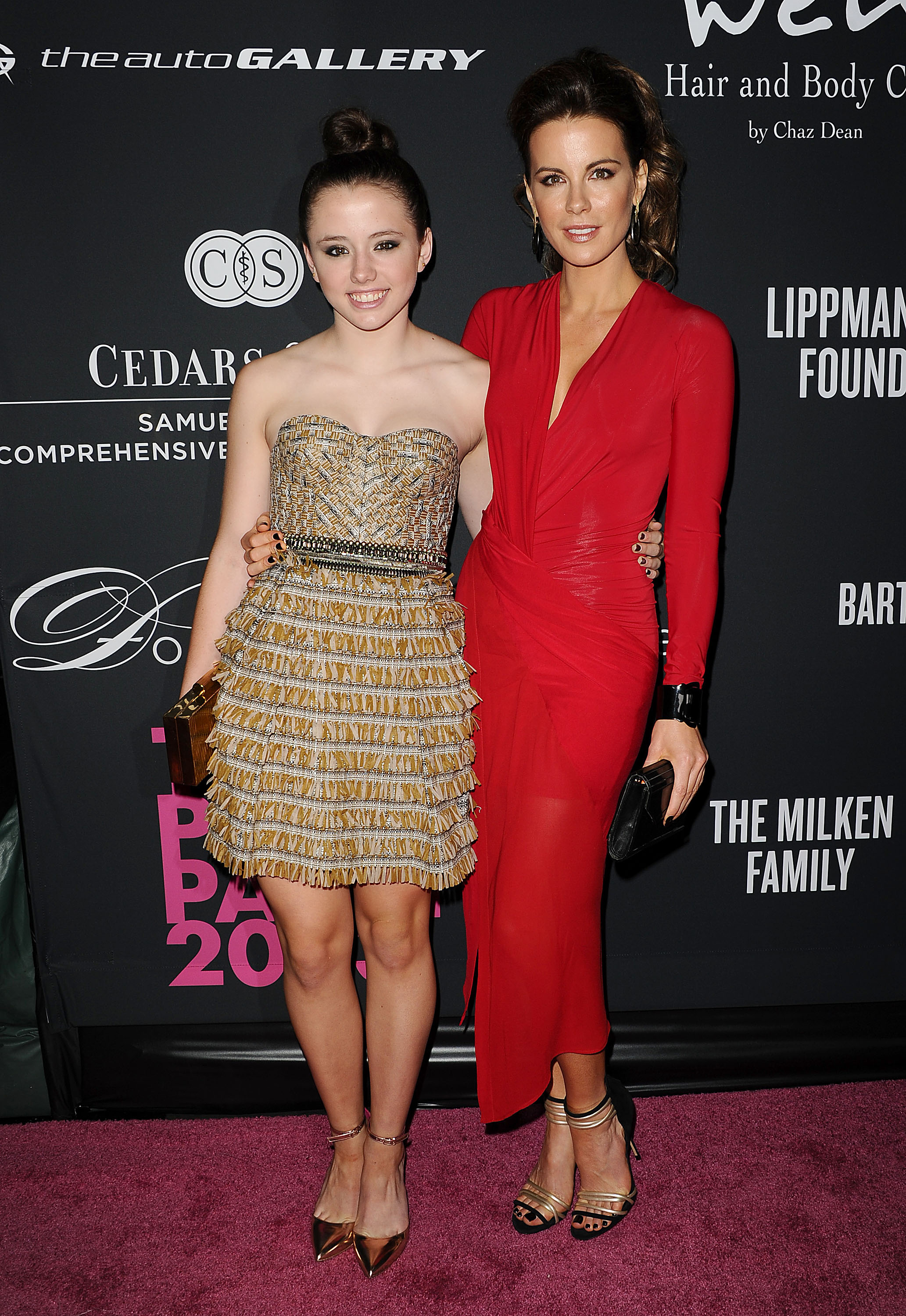 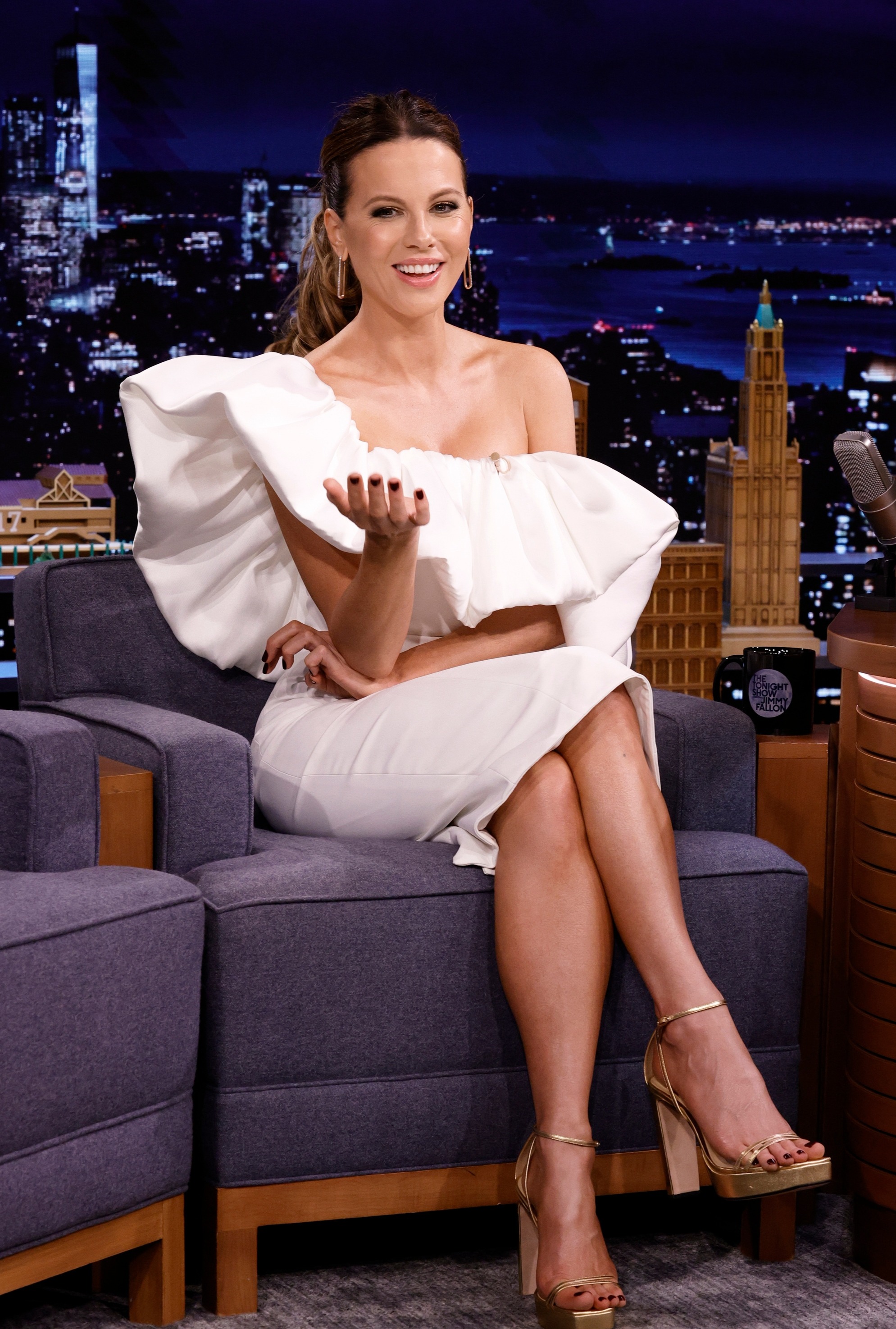 She said: "I haven't seen my daughter for two years because of everything. Also, I went to Canada working and she couldn't come see me.

"Two years of not seeing your child is, to me, the most preposterous thought, it is ridic."

Lily lives in New York while Kate is based in Essex when not in the US.

Despite being thankful for modern technoogy allowing them to keep in touch, Kate admitted they both worried they'll look much older in person.

She continued: "Thank goodness for FaceTime and all that, but we're both panicking that we'll look really old to each other.

"My daughter is 22 but looks eight! So she's like, 'I'm just worried that you're going to think I look old' but 'I'm going to look old'."

Lily is Kate's daughter with Welsh actor Michael Sheen, who is now in a relationship with Anna Lundberg, 26.

The couple live in Port Talbot, Wales, and have a 22 month old daughter called Lyra.

Kate and Michael were in a relationship from 1995 until 2003 but they never married.

The Underworld star has had a number of toyboy boyfriends since splitting from her ex-husband Len Wiseman in 2016.