Home » TV & Movies » Leon Gast Dies: Oscar-Winning ‘When We Were Kings’ Documentarian Was 85

Leon Gast Dies: Oscar-Winning ‘When We Were Kings’ Documentarian Was 85

Leon Gast, the veteran filmmaker who won a Documentary Feature Oscar for helming the 1996 “Rumble in the Jungle” pic When We Were Kings, died Monday. He was 85.

The news was confirmed by the Woodstock Film Festival, of which Gast was a founding advisory board member and a 2016 Lifetime Achievement Award honoree. 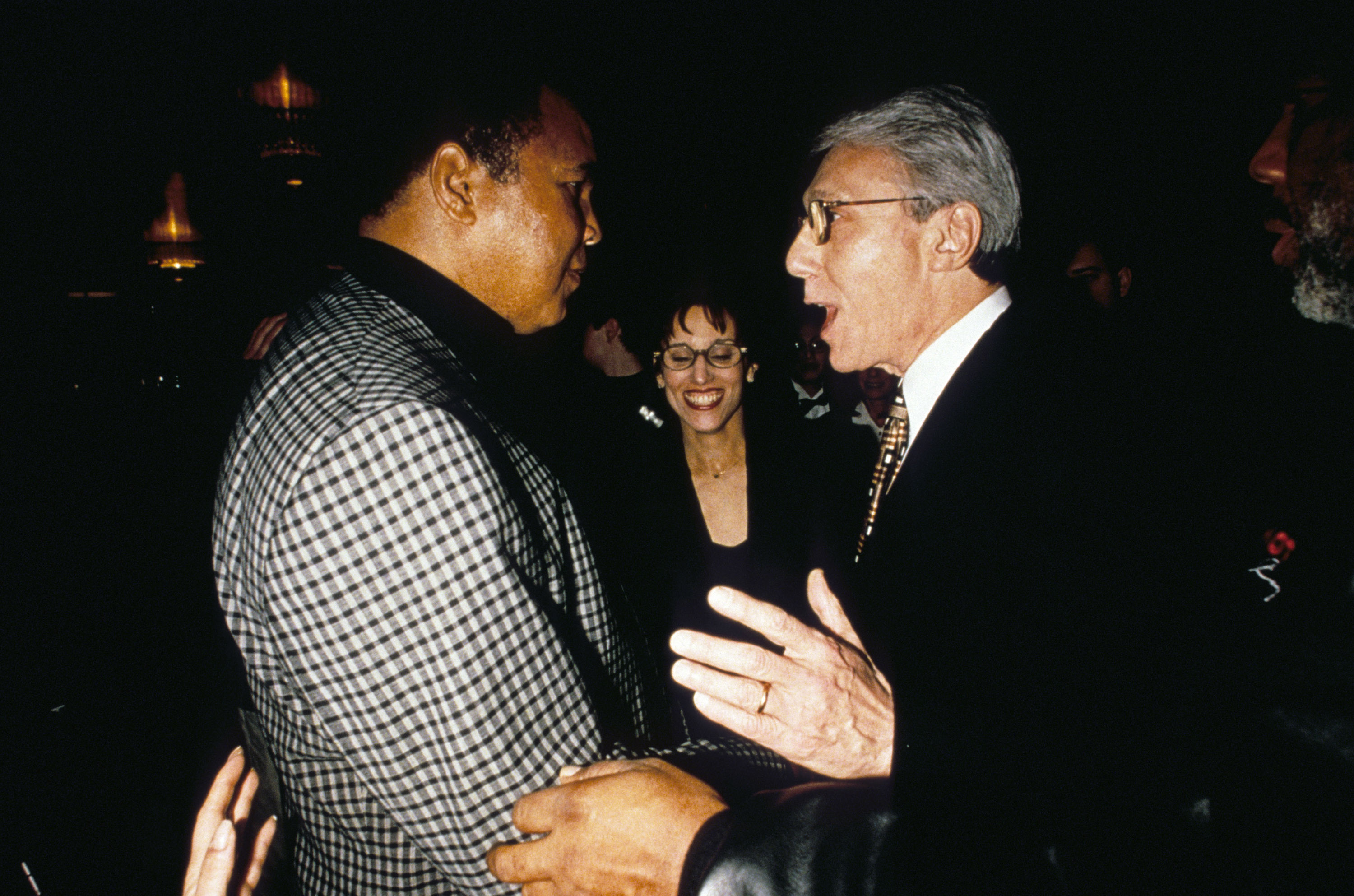 Gast also won a Spirit Award, a Sundance Special Jury prize and a DGA Award nomination for When We Were Kings, which he also produced and edited. It told the fascinating story about the 1974 heavyweight title fight between Muhammad Ali and George Foreman held in Kinshasa, Zaire. The filmmaker later produced and directed The Trials of Muhammad Ali (2013), which aired the following year on PBS as under the Independent Lens banner. Gast won a News & Documentary Emmy and an International Documentary Association Award for that project.

Gast began his movie career after working for an ad agency in New York and later as a photographer. The Woodstack fest passed along this story he told about getting into the industry:

“What I needed first was a job in or around movie-making. Any job. Didn’t matter. Then somebody I met at a party gave me their card at Odyssey films. First question in the interview was, ‘Do you have valid driver’s license?’ ‘Of course!’ I said, but first I got cab fare to deliver unprocessed footage to Movie Lab on West 46th Street and then the same fare to pick it up the next day as a working print. So? I befriended a cabbie who gave me a book of receipts. Of course, as a champion jay-walker, I’d hoof it faster than any taxi could drive, turn in my receipts of $1.75 times 15 or 20 phantom cab rides a week — add that to my colossal salary of a hundred bucks and the next thing you know, I’ve bought myself a Ford Falcon.”

Gast’s early nonfiction film projects were about music. He directed Our Latin Thing (1972), about the then-nascent Latin music scene in New York. A young assistant sound engineer named Barbara Kopple also worked on that pic. She would go on to win two Documentary Feature Oscars for Harlan County, U.S.A. (1976) and American Dream (1990),

Gast also worked on the 1976 docu Salsa and released a pair of features in 1974 about seminal music figures: Celia Cruz and the Fania Allstars of Africa and B.B. King: Live in Africa. Gast went on to co-direct concert pic 1977’s The Grateful Dead Movie with the band’s guitarist Jerry Garcia.

Later in his career, Gast helmed and produced the documentary features Smash His Camera (2010), about the life of a paparazzo; Manny (2104), about the boxing icon Manny Pacquiao; and Sporting Dreams (2015), which followed three stories about the work and sacrifice that goes into pursuing athletic dreams in America. He also produced and directed the basketball docu 1 Love (2003) and Hells Angels Forever (1983), about the notorious biker gang. 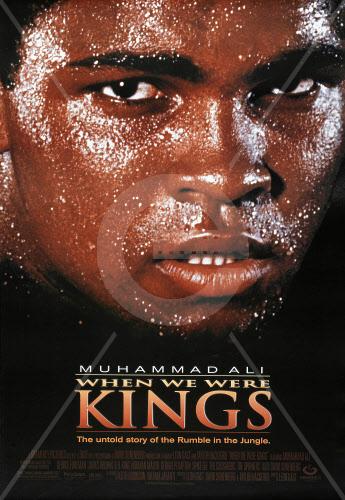 But Gast likely will be best remembered for When We Were Kings, his fascinating look at the buildup, spectacle and actual October 29, 1974, fight that pitted hard-punching heavyweight champion Foreman again an aging but still game Ali. Few gave the beloved ex-champ much chance of winning, but he charmed the media and the masses in the leadup to the fight and ended up scoring an eighth-round knockout — after having debuted the “Rope-a-Dope” tactic.

Gast said it took him 22 years to finance and edit When We Were Kings, and it paid off with strong reviews and the Oscar win over documentaries about Nelson Mandela, Al Hirschfeld, George Seldes and Suzanne Farrell.