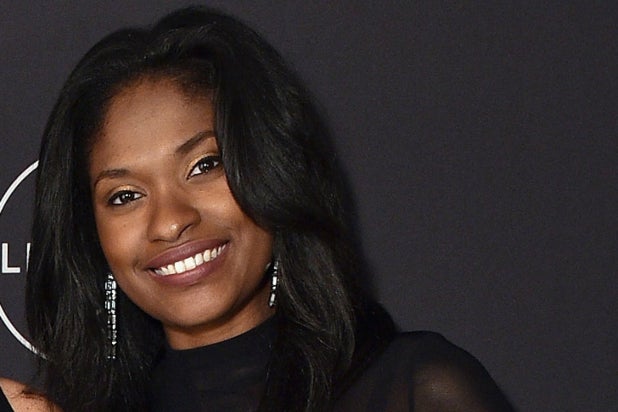 Sirens Media is also behind Snapchat’s “Nikita Unfiltered” and the upcoming “Honestly Loren,” as well as TBS’ “Lost Resort” and an upcoming comedic docuseries for Netflix.

“We’ve had the privilege of working with Mioshi as a network partner at Lifetime and were continually impressed with her creative instincts and skilled leadership as an executive,” said ITV America CEO David George. “For us, this also feels like a wonderful homecoming with someone whose career began at High Noon; it’s been incredibly impressive to watch Mioshi build on her successes in independent production with an outstanding tenure at Lifetime. We’re extremely proud of the Sirens brand built by Jessica and the team over the years, and look forward to the label’s next chapter with Mioshi at the helm.”

Hill added in a statement, “I’m excited to build upon Sirens’ legacy of edgy, pop culture-savvy storytelling. As our industry continues to experience this content renaissance and explosion, with fresh voices surfacing across all platforms, ITV America continues to be a leader in story innovation and premier production. I’m honored to join their ranks, which consist of some of the best creative and production minds in the business and cannot wait to dive in. With the ITV team behind us, Sirens is poised for continued success and a new wave of provocative, genre-busting and immensely entertaining content that leaves an impression.”