SUPERMODEL Lily Aldridge shows her kecks are on fire as she poses in just her undies.

The former Victoria’s Secret model, 35, looks amazing in the pair of green skimpies. 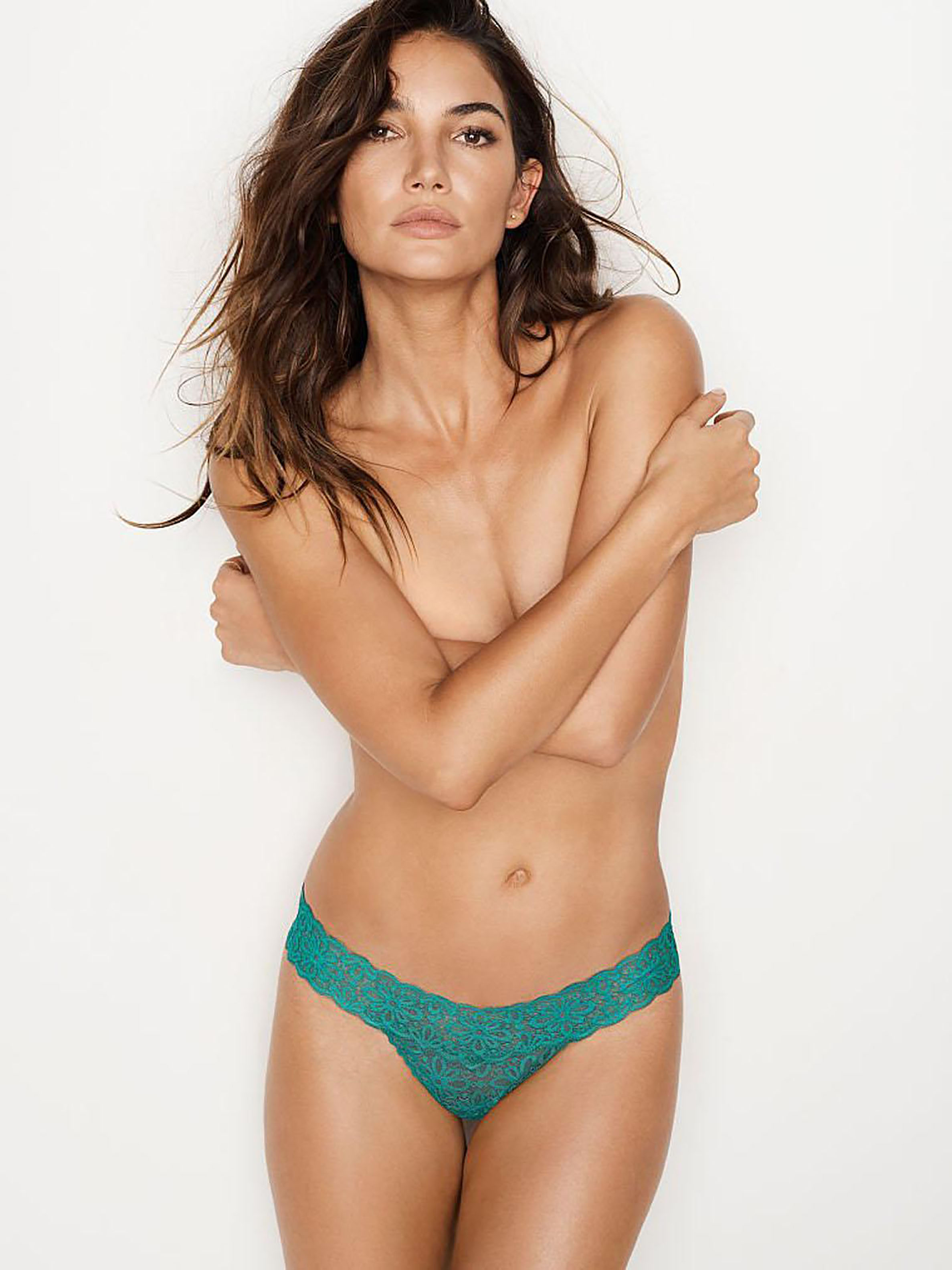 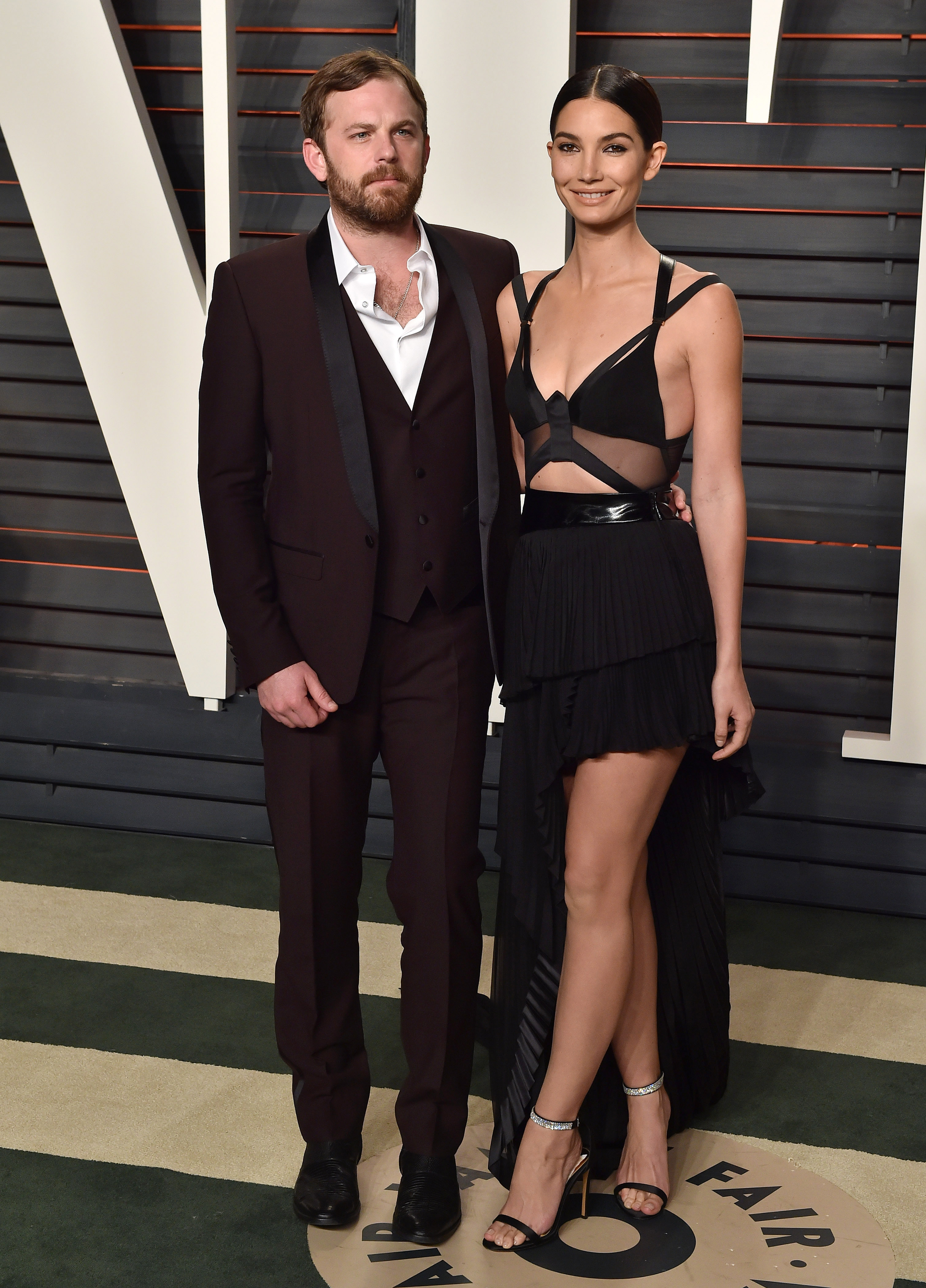 She is married to Caleb Followill, 39, frontman of Sex On Fire singers Kings Of Leon.

They have an eight-year-old daughter called Dixie and a two-year-old son, Winston.

Lily said of Caleb: “We’re so compatible. He’s the coolest guy I’ve ever met and my best friend.”

The pair have been married for ten years – after the couple met at Bonnaroo Music Festival in 2007. 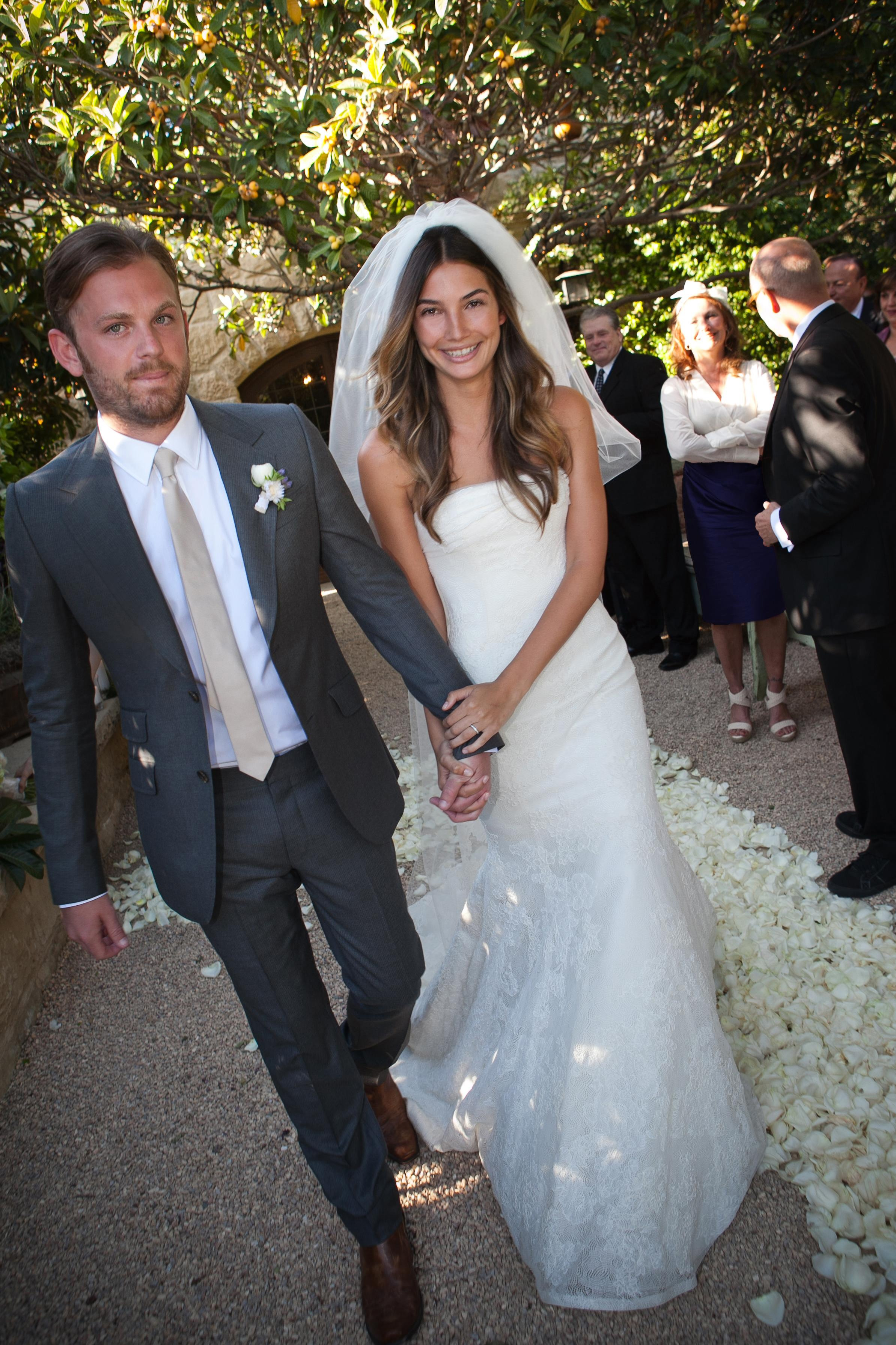 Kings Of Leon released their eighth album When You See Yourself last week.

Earlier this year Caleb admitted he was emotional at the thought of Kings Of Leon taking the stage again after four years away. 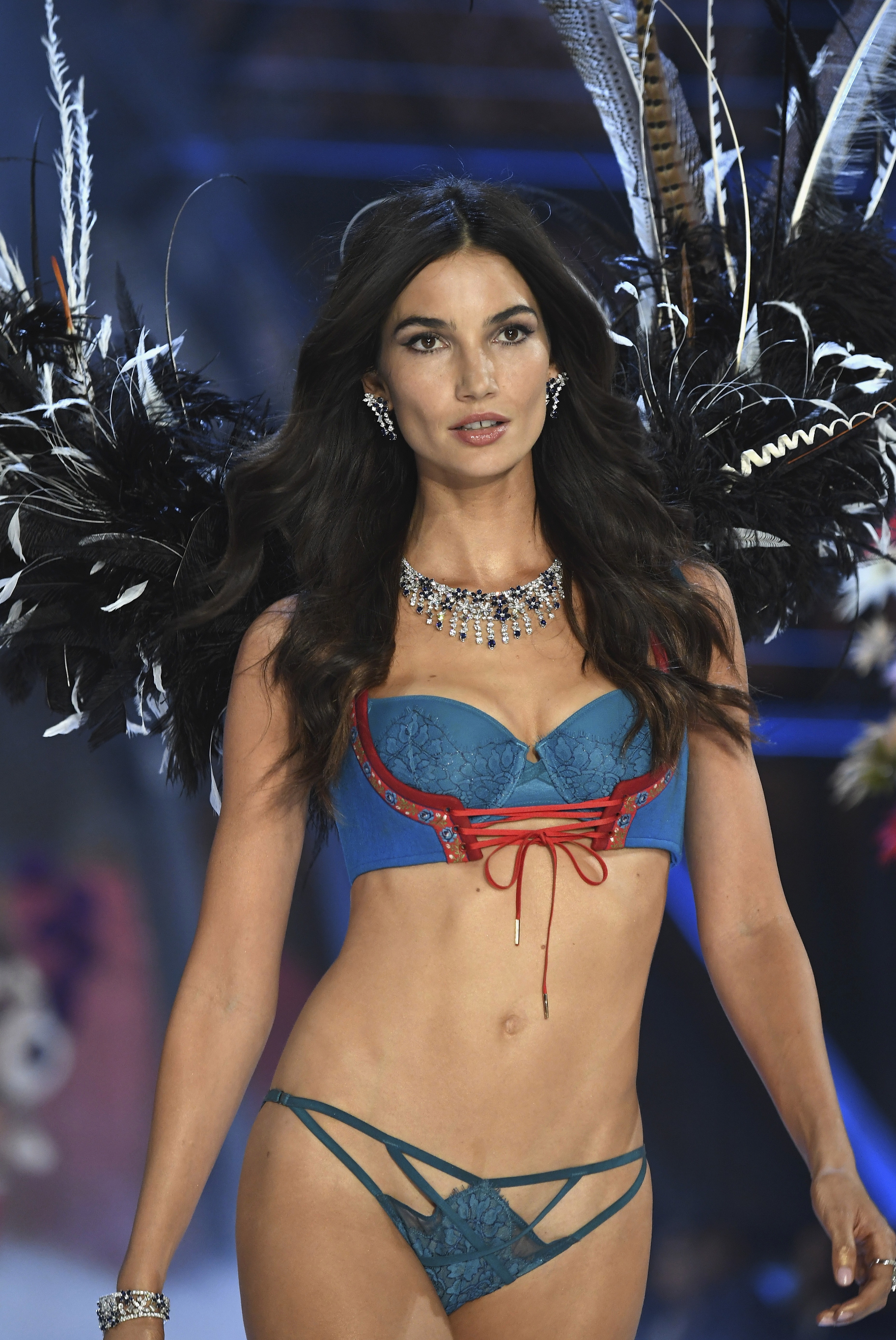 He said: “I don’t know when exactly it’s going to be. When I walk out on stage for the first tim. I’ll have butterflies as always but it’s going to take everything in me to not start weeping.”

Like many bands, Kings Of Leon delayed putting out their new album last year because of the pandemic.

Caleb added: “It was stressful at first. But we are all in the same place and we want fans to hear it, so I’m excited it’s coming out.” 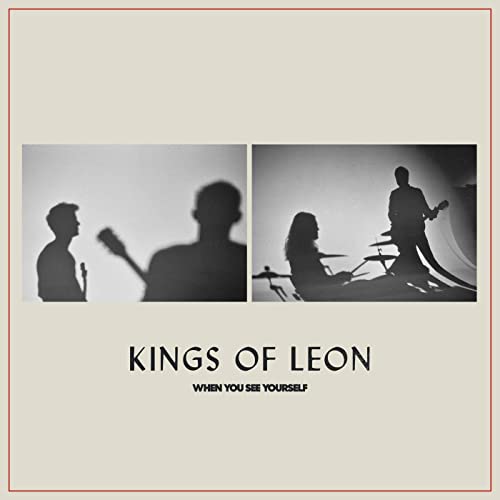