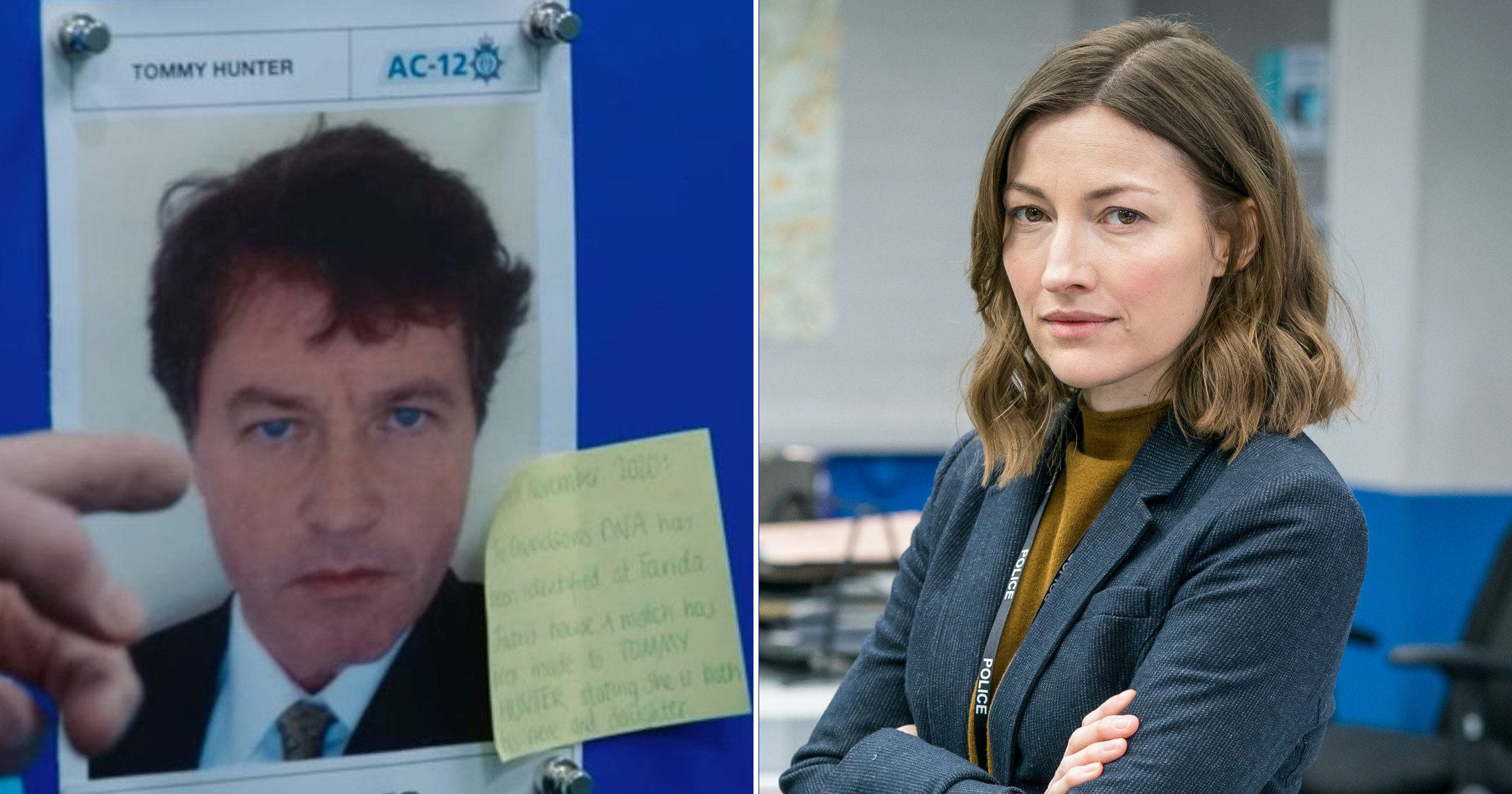 Line of Duty storylines over the years haven’t always been the most believable, but there’s one plot line from series six that is more common that some viewers might realise.

Jo Davidson (Kelly Macdonald) was at the centre of a gripping narrative arc in the most recent series, having been coerced into the police service to act as a go-between for the Organised Crime Group (OCG).

While she was eventually offered a way out through a pretty dreamy-looking witness relocation scheme, Jo was forced to rise through the ranks of the police under the instruction of her uncle and father Tommy Hunter.

It might seem like the stuff of fiction, former senior police officer Kul Mahay revealed that corrupt officers being planted into police organisations is a very real concern.

Kul, who is co-founder of the UK’s Black Police Association and formerly a senior officer with 32 years of experience, said that Jo’s situation is a ‘real threat towards policing’.

Speaking to Metro.co.uk about the sixth series, Kul said: ‘What I thought was really powerful was the way it focused on people at quite senior levels within the organisation, which it later transpired had been put there by an OCG.’

‘Basically they were planted, like Ryan Pilkington (Gregory Piper). [Jo Davidson] alluded to the fact that she had been encouraged during her time in the police service as a result of the OCG or some scary person who’s controlling her life. Now, that is a real threat towards policing.’

After being under the control of Tommy and forced to act as a pawn for the OCG during her time in the police, Jo was eventually deemed to have been coerced and was freed from prison.

The closing scenes of series six saw her stepping out from a charming cottage in the country, with a fluffy dog and a new girlfriend by her side. It might have seemed a tad unrealistic, but the basic principle behind her storyline is something regularly tackled by the police.

Speaking about the success of the series in conveying recognised threats to the service, Kul added: ‘I thought that was quite real. I think most of the public don’t know that kind of stuff can and does happen.’

He went on to say: ‘It’s nowhere near as bad, or as prevalent as it shows on Line of Duty, which obviously is sensationalised. But it’s something that we are aware of.’

After being under the control of Tommy and forced to act as a pawn for the OCG during her time in the police, Jo was eventually deemed to have been coerced and was freed from prison.

While he agreed that the show’s latest series contained powerful moments, Kul like many viewers, was underwhelmed with the decision to reveal Buckells as H.

‘I didn’t think the storyline fitted in the end,’ he said about the finale. ‘They had this fantastic storyline, but when you get the fourth person being this detective Superintendent who’s been promoted beyond his own level of competence, it’s not viable at all.

‘We expected the fourth man to be somebody who’s really clever, who’s really manipulative and really able to command that respect. But it was quite the opposite.’

Line of Duty is available to watch on BBC iPlayer.