HOST Laura Whitmore has featured for less than 12 minutes in the current Love Island series — despite getting paid £600,000 to present the show.

Some 950 minutes of footage has been broadcast from the villa so far across 14 episodes — and fans are wondering why so little has been shown of Laura. 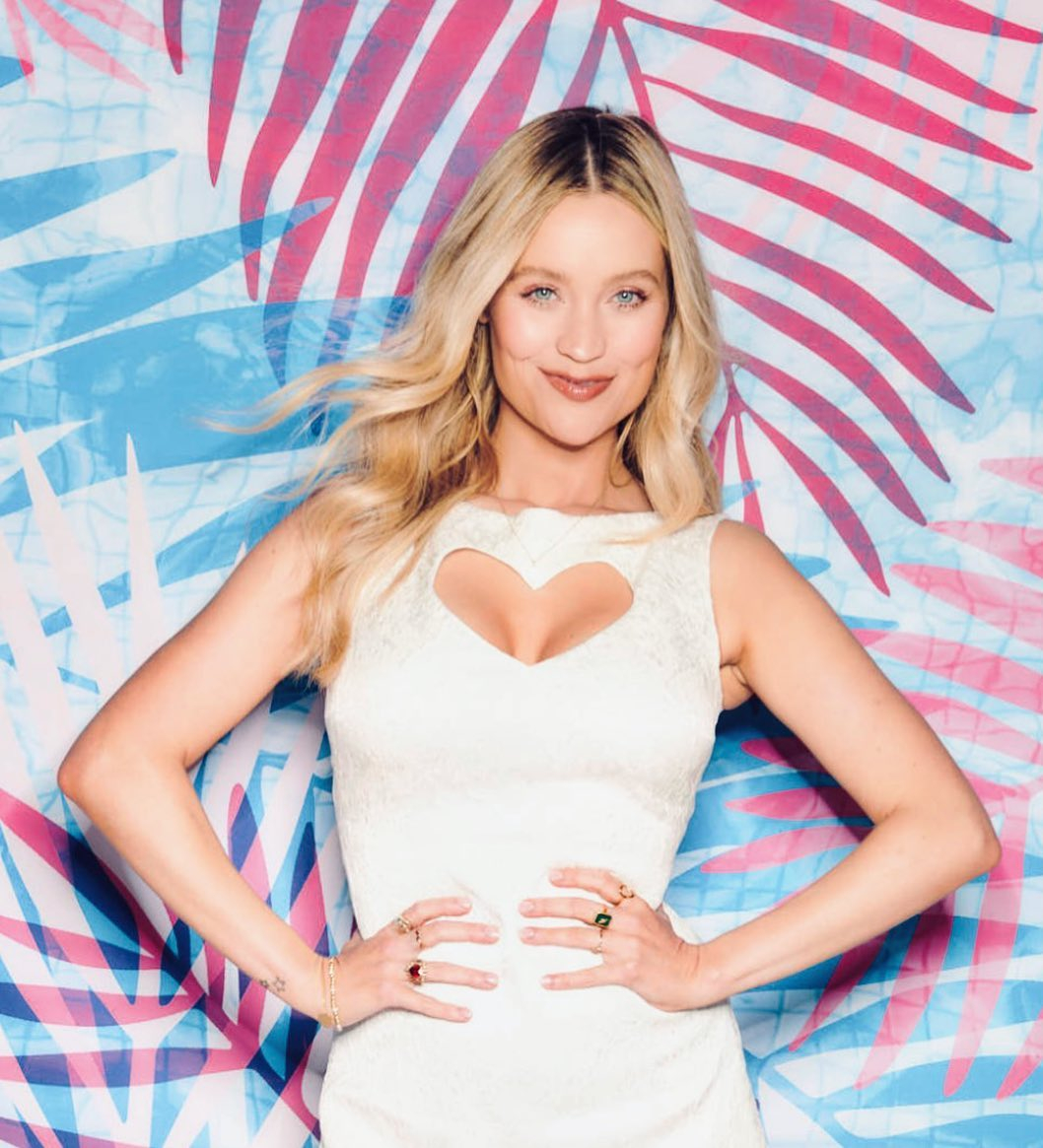 Four contestants have already departed the villa in dumpings — all golden opportunities for Laura to make an appearance.

However, the exit process has instead been conducted by other islanders reading out texts.

'HAVE WE SEEN HER ONCE?'

Her absence has not gone unnoticed.

YouTuber Laurel Jade dedicated a whole video to it, entitled: “Where is Laura Whitmore though?”.

Fan Sam Evans said: “Is Laura Whitmore in this series? Like, at all? They just keep sending texts.”

Jason Ryan added: “Sorry lads, I’ve never watched Love Island before. If these gobs****s all stand up and read out text messages, what does Laura Whitmore do?”

Laura also missed part of one of the two episodes of spin-off programme After Sun due to quarantining, having returned from Spain where the show is filmed.

The Morning After podcast host Arielle Free, 33, was forced to step in for her.

Despite her lack of screentime, Laura has been busy away from the show.

She attended a star-studded event at Evian’s VIP Suite at Wimbledon this month — rubbing shoulders with the likes of Stormzy, Benedict Cumberbatch and Jack Whitehall.

She also did an interview and cover shoot with glossy magazine Grazia.

Laura, married to the show’s narrator Iain Stirling, has put a number of ad posts on Instagram, including for Tourism Ireland.

She has also been promoting her book, No One Can Change Your Life Except For You.

Future Love Island appearances are also in doubt as Majorca, where the villa is based, has been moved back on the amber travel list.

An ITV spokesman last night said: “It is very standard of Love Island to see the host appear sporadically. As with recent series, the host doesn’t appear in every episode.” 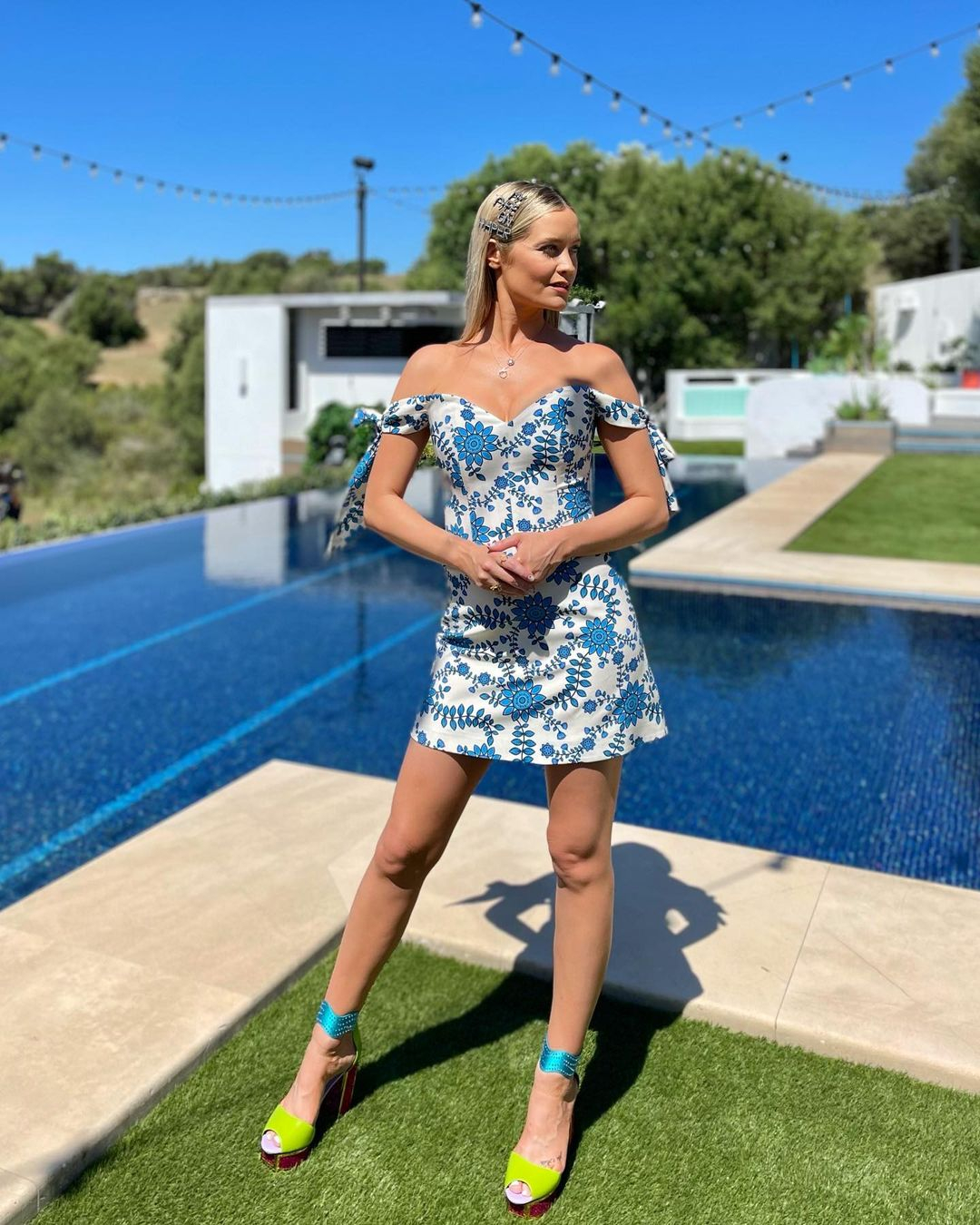 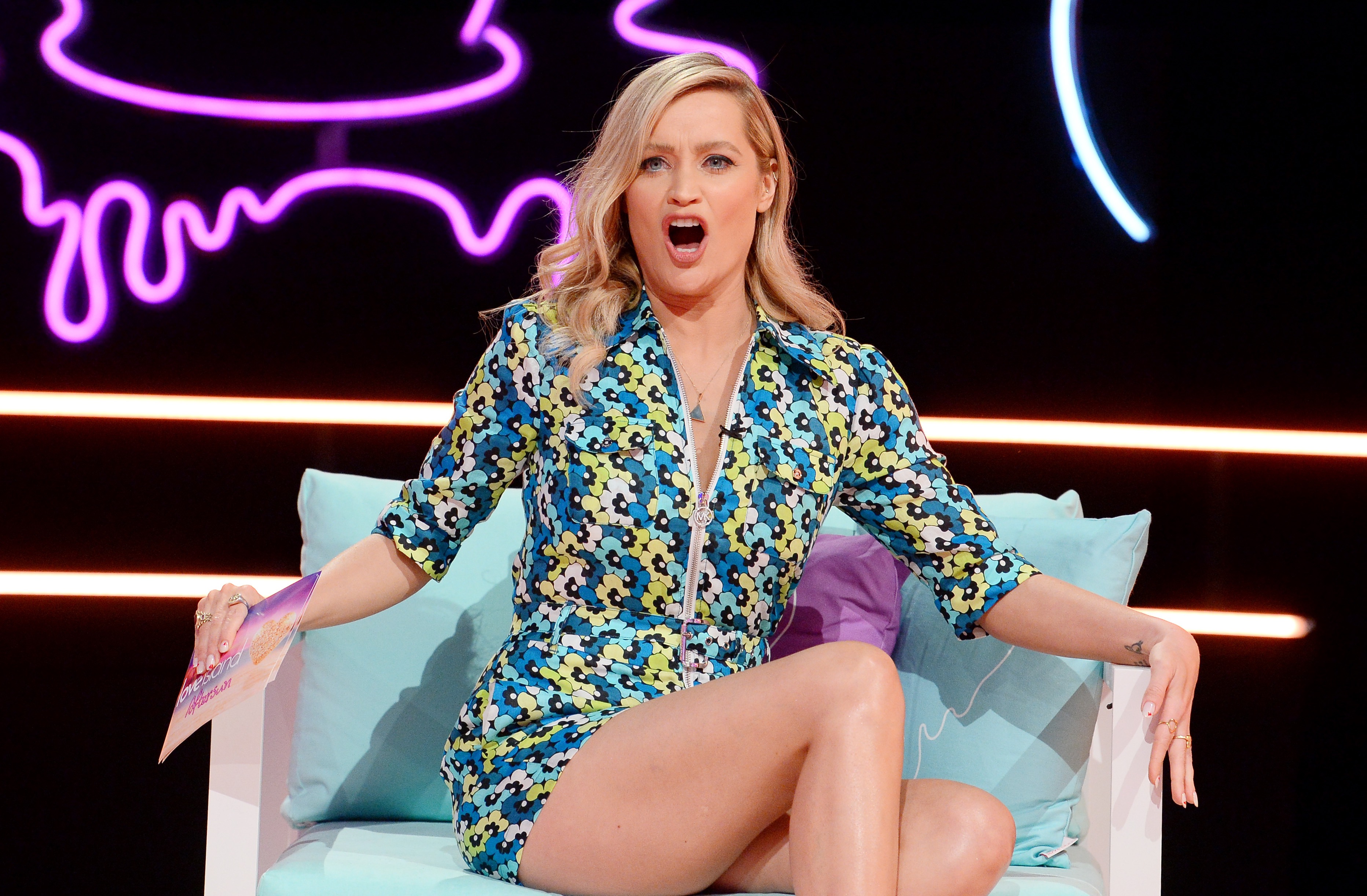