LOVE Island's Lillie Haynes has been told to 'watch her back' in horrifying messages from an online troll.

The 22-year-old appeared on this year's series of the ITV2 reality show during Casa Amor week. 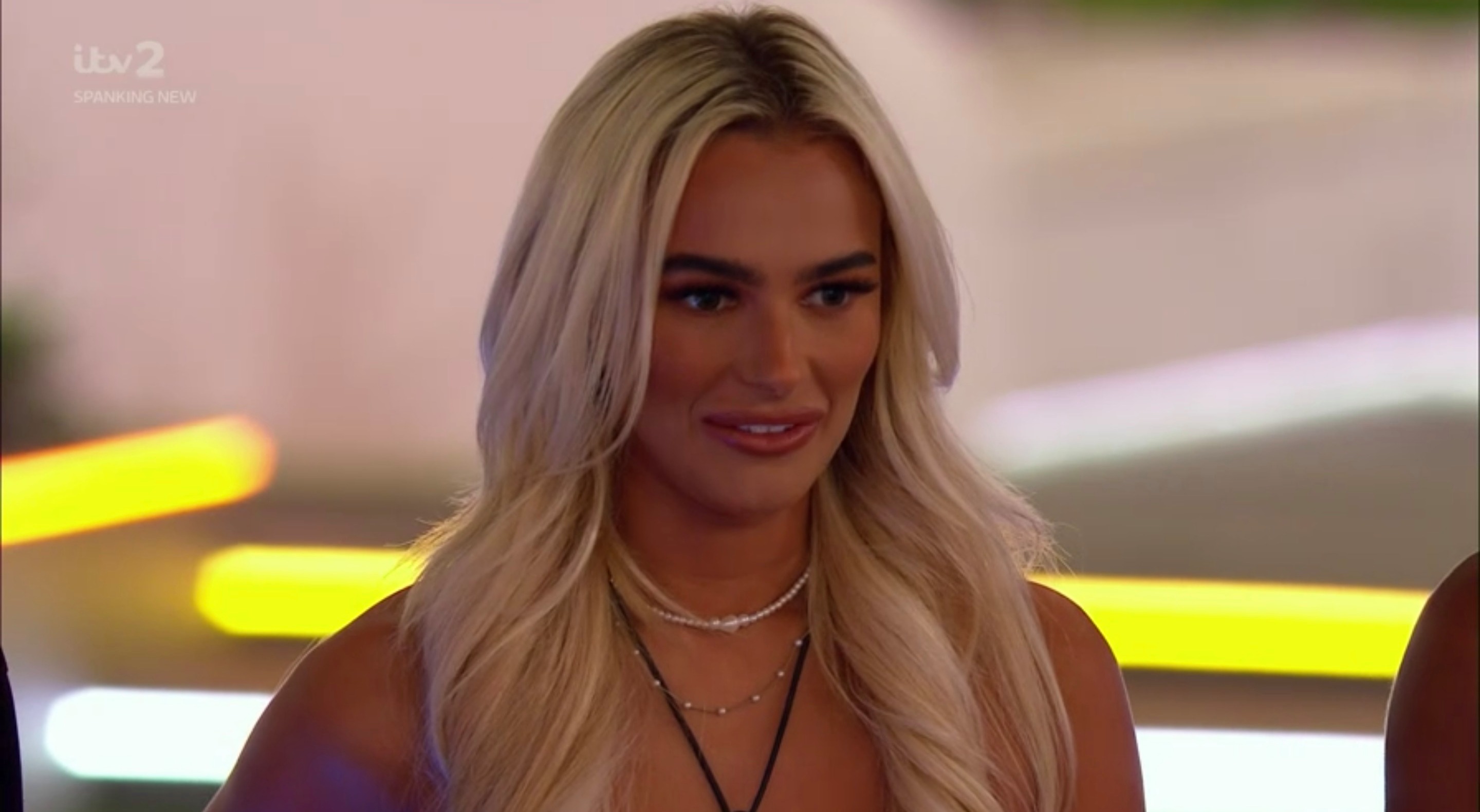 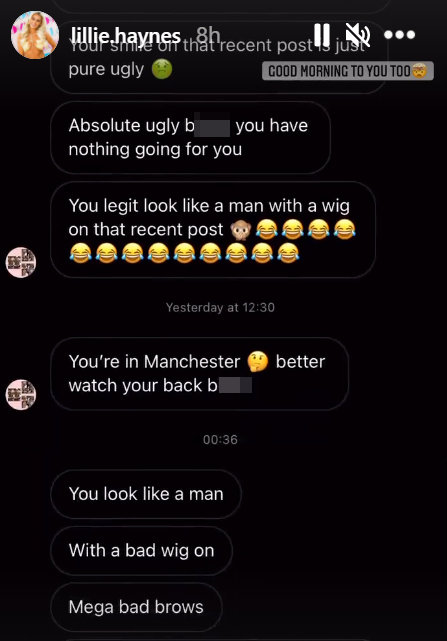 Lillie had a connection with Liam Reardon, who kissed her despite being coupled up with Millie Court in the main villa.

Liam and Millie went on to win the show during Monday's grand final, but while they're basking in their victory, Lillie has been targeted with cruel and vile messages on social media.

On Thursday, the blonde beauty shared some examples of the abuse she had received online since leaving the villa.

The stream of messages from the now deactivated account included one which read: "Absolute ugly b***h, you have nothing going for you."

A third chilling warned: "You're in Manchester. Better watch your back b***h."

Lillie then wrote a lengthy post to her followers and said: "As per my previous post…Majority of my DM's are so lovely and I always try and focus on you sweet angels who are sending me positivity.

"To be threatening someone you've never met absolutely blows my mind.

"I'm still so new to this world of exposure and I'm learning along the way what's worth to address and what's not. This one I feel passionate about."

She then called out the transphobic undertones in the messages, writing: "A man in a wig is f***ing beautiful, so if you want to try insult me, try harder.

"I am a huge LGBT+ supporter and you know what little titty's [sic] are sexy too."

She then asked her followers to send her body positive quotes and messages which she then shared on her Instagram Stories. 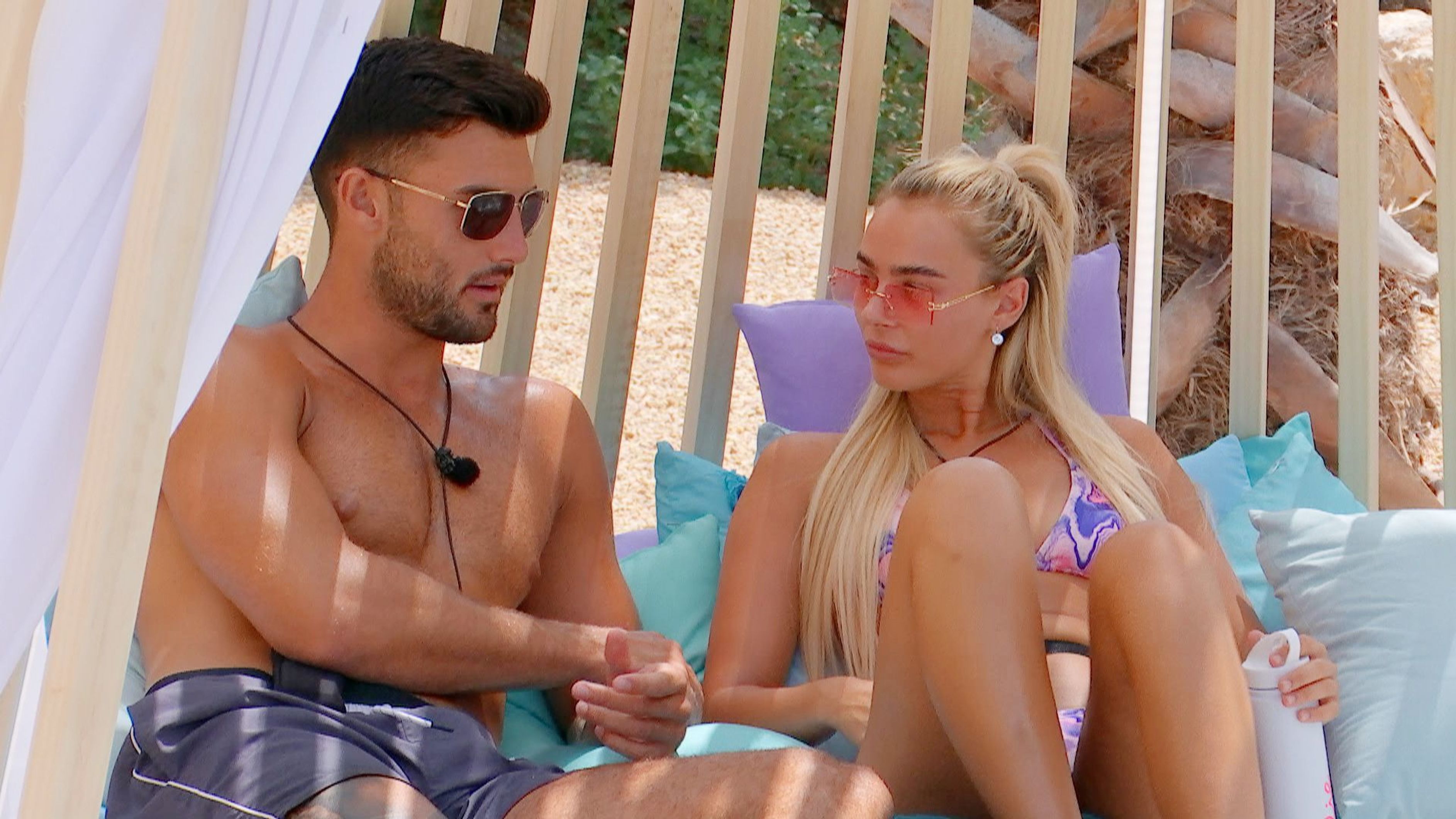 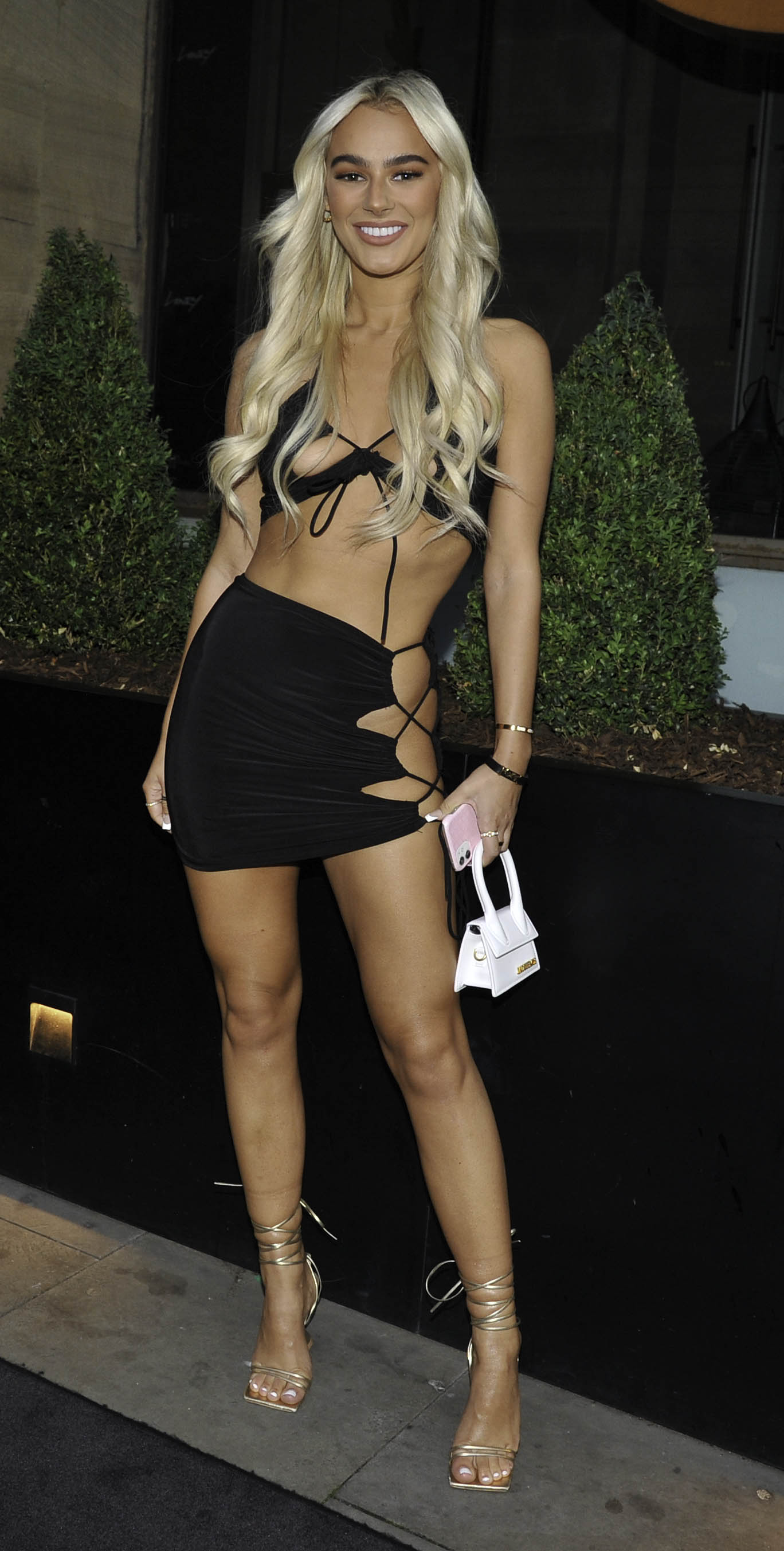