Midsomer Murders is a much-loved detective series on ITV based on the Chief Inspector Barnaby novels by Caroline Graham. The series is set in the fictional village of Midsomer and DCI John Barnaby (played by Neil Dudgeon) is in charge of the investigations. One of his family members was Joyce Barnaby (played by Jane Wymark) and fans are keen to know what happened to her.

Joyce Barnaby was the wife of the original detective Tom Barnaby (John Nettles) and she was one of the main characters for 80 episodes.

She was a friendly character who was very sociable and she enjoyed plenty of hobbies including painting and dancing.

Joyce had always wanted to live in Midsomer but changed her mind following a string of murders.

Her last episode was Fit For Murder, which was the eighth episode of the 13th season.

Joyce was alive when she left the series and viewers have been wondering why actress Wymark quit. 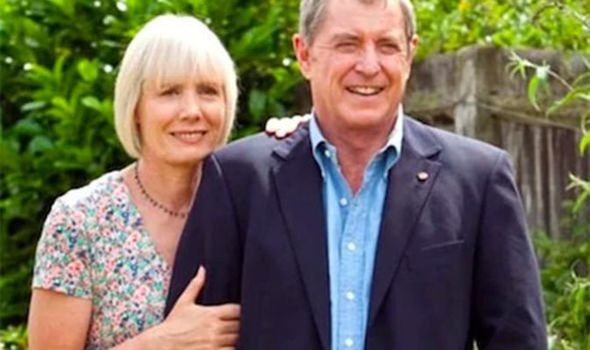 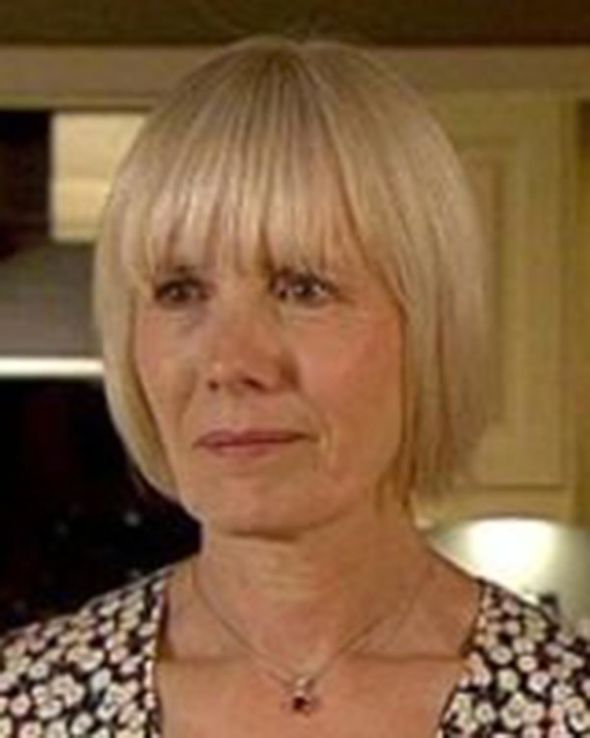 Wymark’s last appearance on the detective show was in 2011 and she left at the same time as co-star Nettles.

His character Tom announced he was retiring from the force and handed the job to his cousin John.

While some fans believed Wymark had been asked to leave as a result of Tom’s retirement, the actress said she was happy to move on.

Back in 2011, she said she was relieved to not have to play the “nicest person in the world” anymore.

She told the Birmingham Mail: “That’s a heavy burden to carry. I want to be completely evil now, a really bad person with no redeeming features and a terribly good cook!” 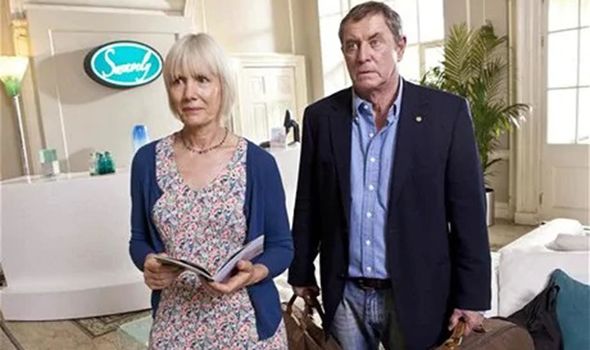 She did reveal on a serious note how she and Nettles had been in discussions about him leaving for a long time.

She added: “I agree, enough is enough. I am fond of Joyce but she is very limiting. Now I get to do different things.”

Fans over the world adored her character but she was keen to get involved with darker characters.

Some fans of the show believed she was a secret killer as she had been connected to so many murders. 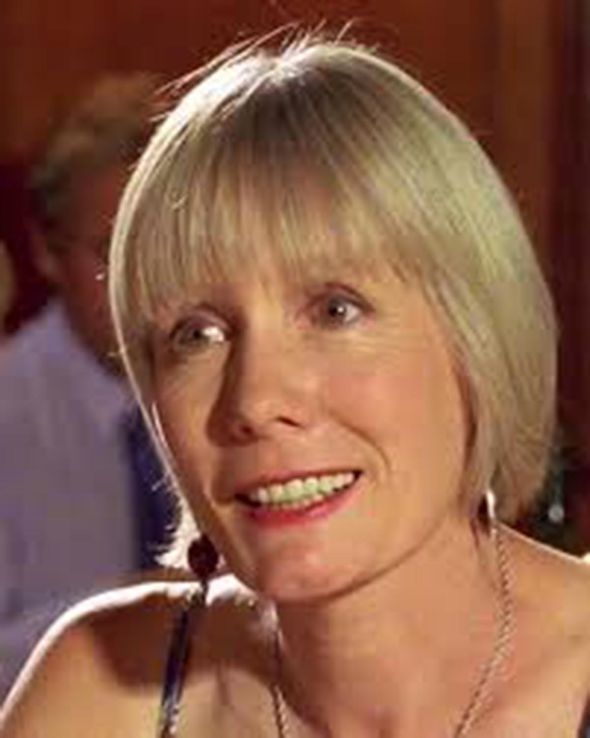 One fan had said on Twitter: “If we could just get rid of Joyce Barnaby, nobody would die… #midsomer murders”

Another said: “I love that the running joke in the Midsomer Murders community is that Joyce Barnaby is actually the murderer in all episodes.”

Wymark, however, said her character had become known for being almost too nice.

Another viewer said: “Has anyone raised the issue of Joyce Barnaby (aka Midsomer Murders) she’s always involved in a massacre somehow #conspiracytheory go the ABs [sic].”

Since leaving the series the star took on roles in the miniseries Jo in 2013 as well as theatre roles.

The series is now in its 22nd season and filming had begun in October 2020, having been delayed by the coronavirus pandemic.

Dudgeon will be returning as John for his 10th year but there has been no update on when the next batch of episodes will arrive.

Fans can only hope that one day Joyce will return in some form or another, but Wymark has made no mention of reappearing.

The upcoming series follows Barnaby and DS Jamie Winter (Nick Hendrix) as they investigate an urban myth becoming reality among other mysterious goings-on.

Midsomer Murders is streaming on ITV Hub and Britbox