MODERN Family's Jesse Tyler Ferguson and his husband Justin Mikita are "raising their eight-month-old son to be gay until he decides to be straight."

Jesse, 45, made the revelation on the Ellen Show this week when he informed viewers how they were bringing up little Beckett surrounded by love and "show tunes." 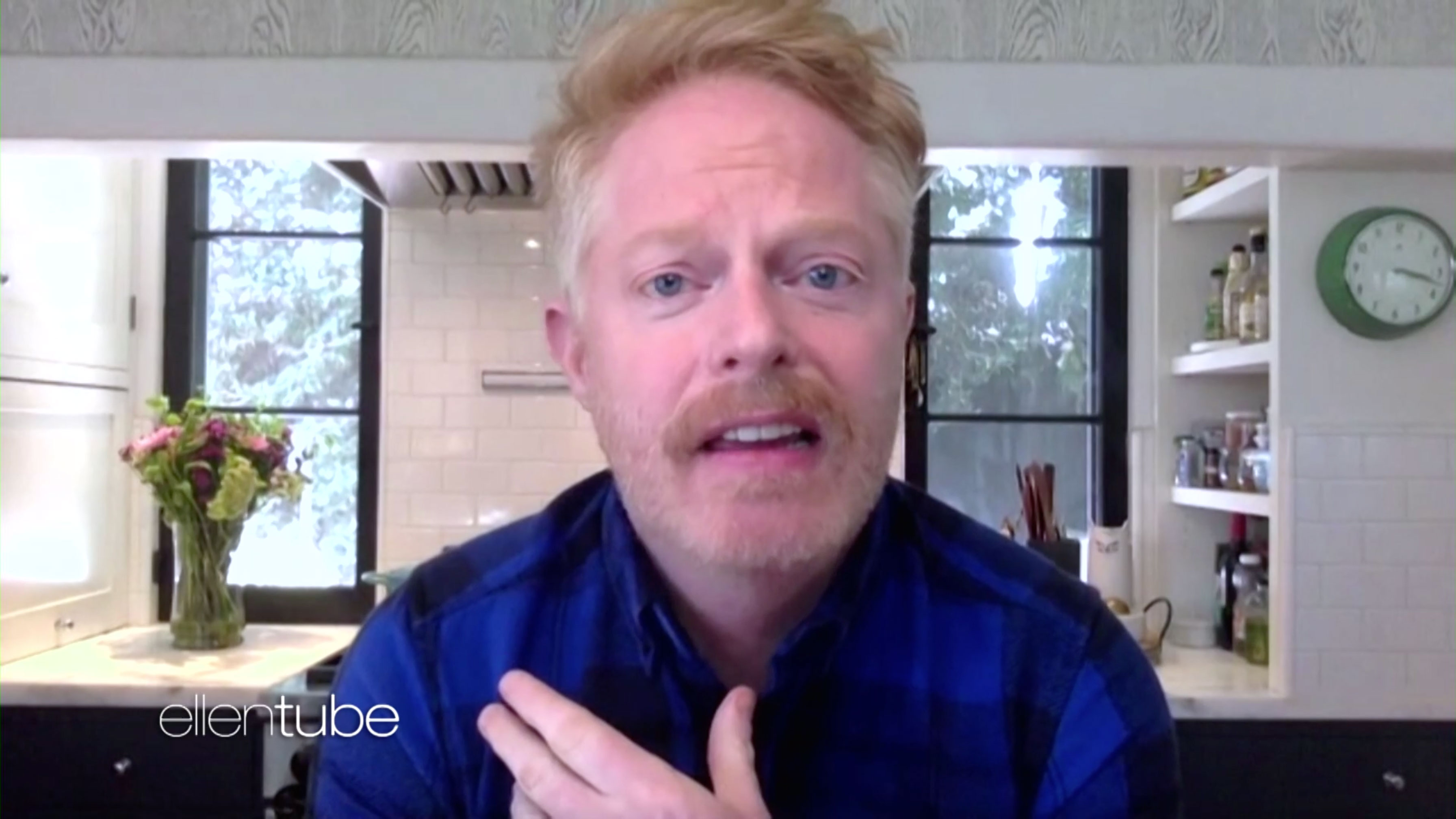 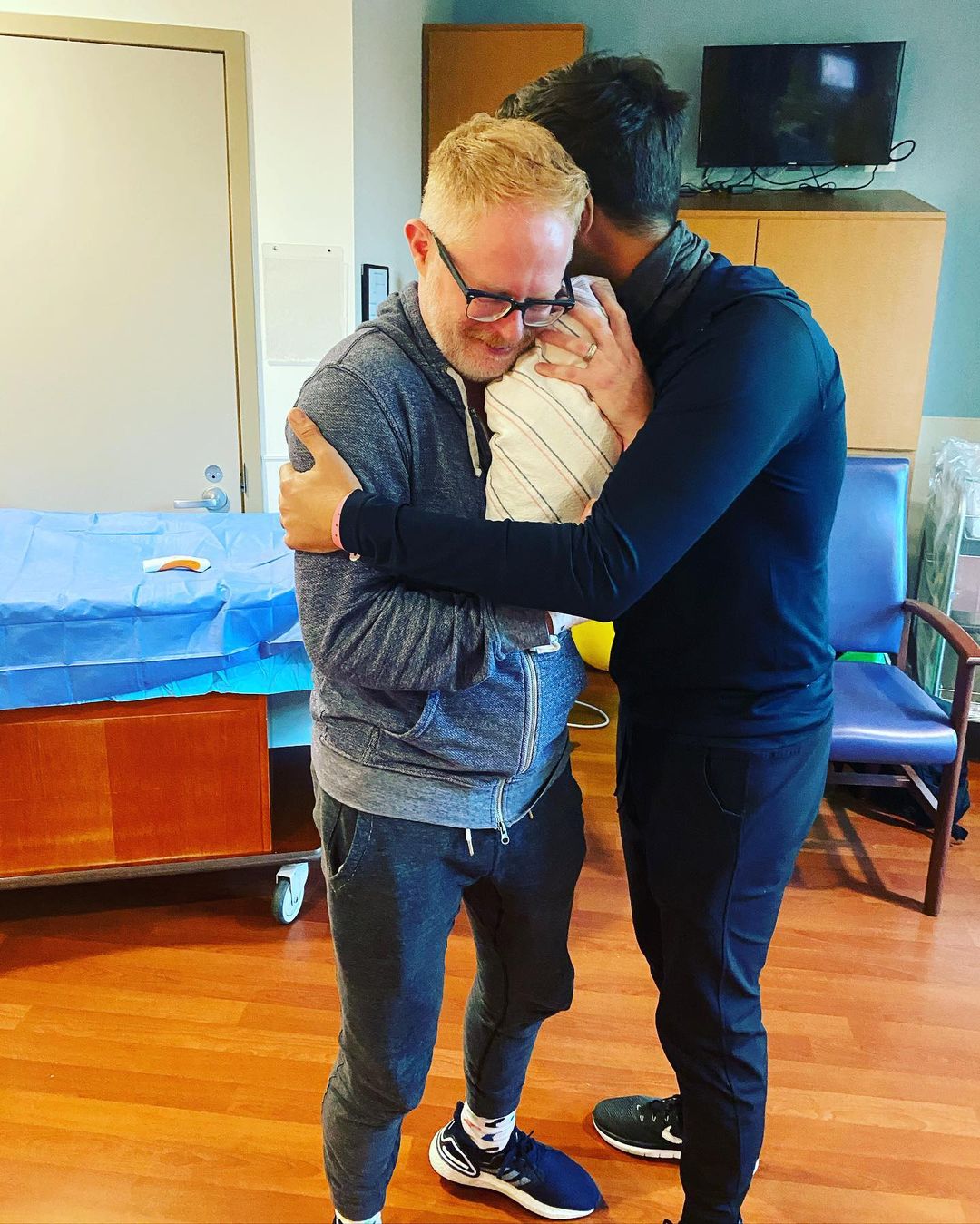 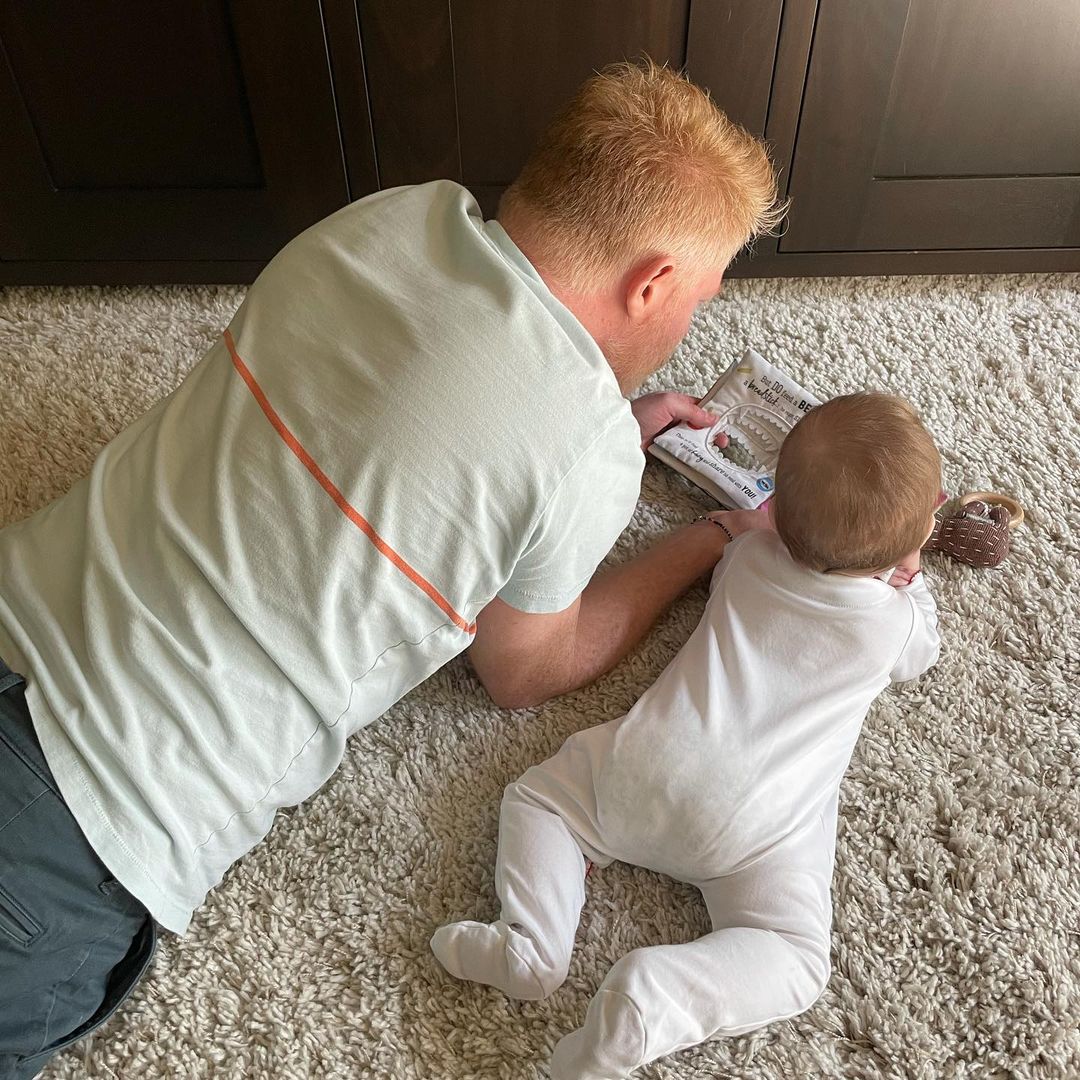 "So, you know, we're raising him gay until he decides he's straight," he told Ellen DeGeneres, when she asked how he was liking fatherhood so far.

"On the way back from the hospital, we played Britany Spears because that was what Justin demanded. That was his first exposure to music," he recalled.

"It's a lot of singing I'm writing lots of songs for him. You know everything has a song," he explained, before launching into a rendition of "I got a poopoo in my dipdap and my daddy picks it up."

"So, you're raising him gay until he says he's straight," Ellen noted. "But you'll love him just the same if he's straight, right?"

"Absolutely," Jesse replied. "He's actually going to be – he could just be like such a straight kid. Who knows."

Jesse vowed to let Beckett play football to which Ellen joked would happen "if there is a God" because she would love to see the actor "trying to do that with him." 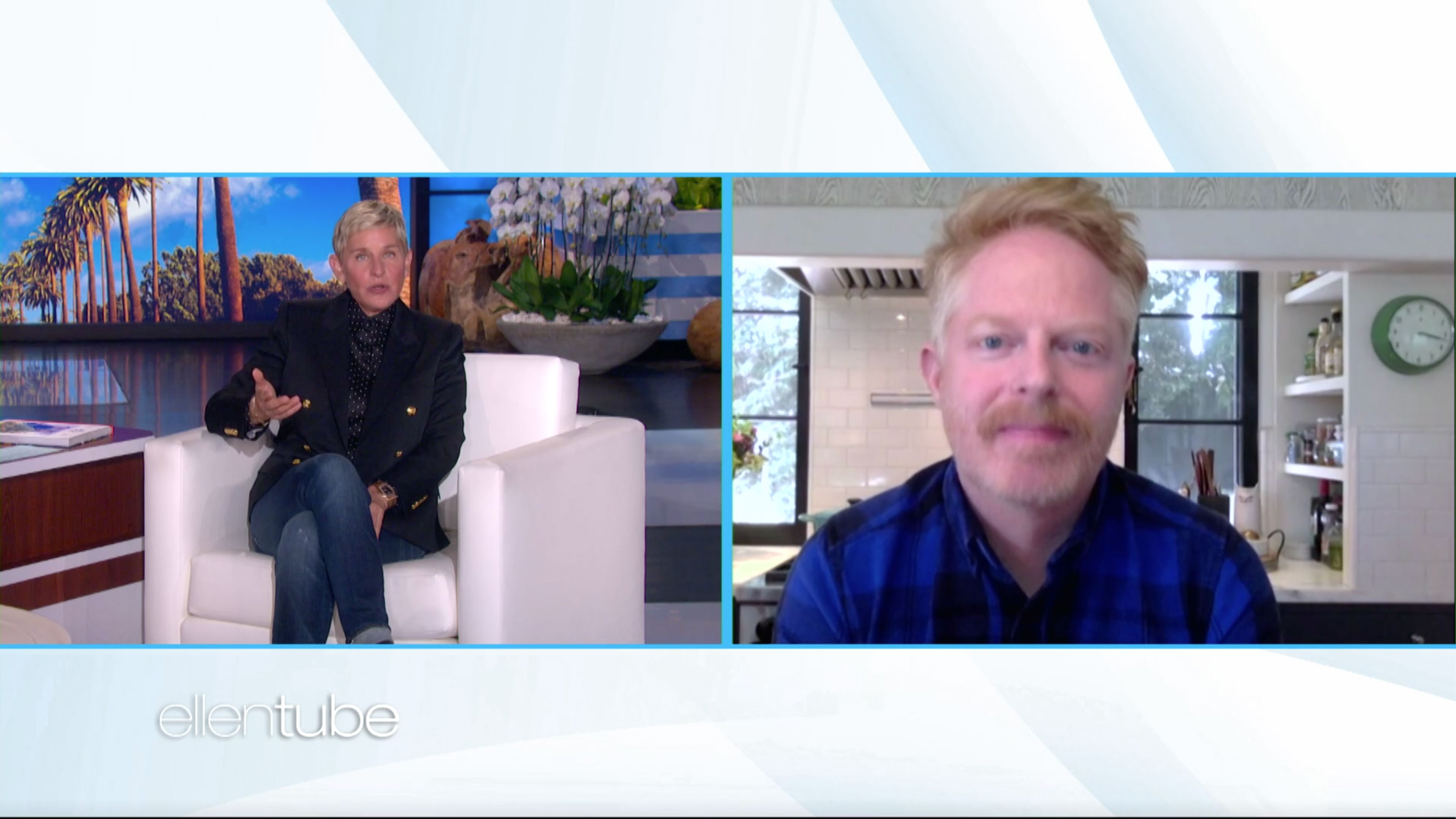 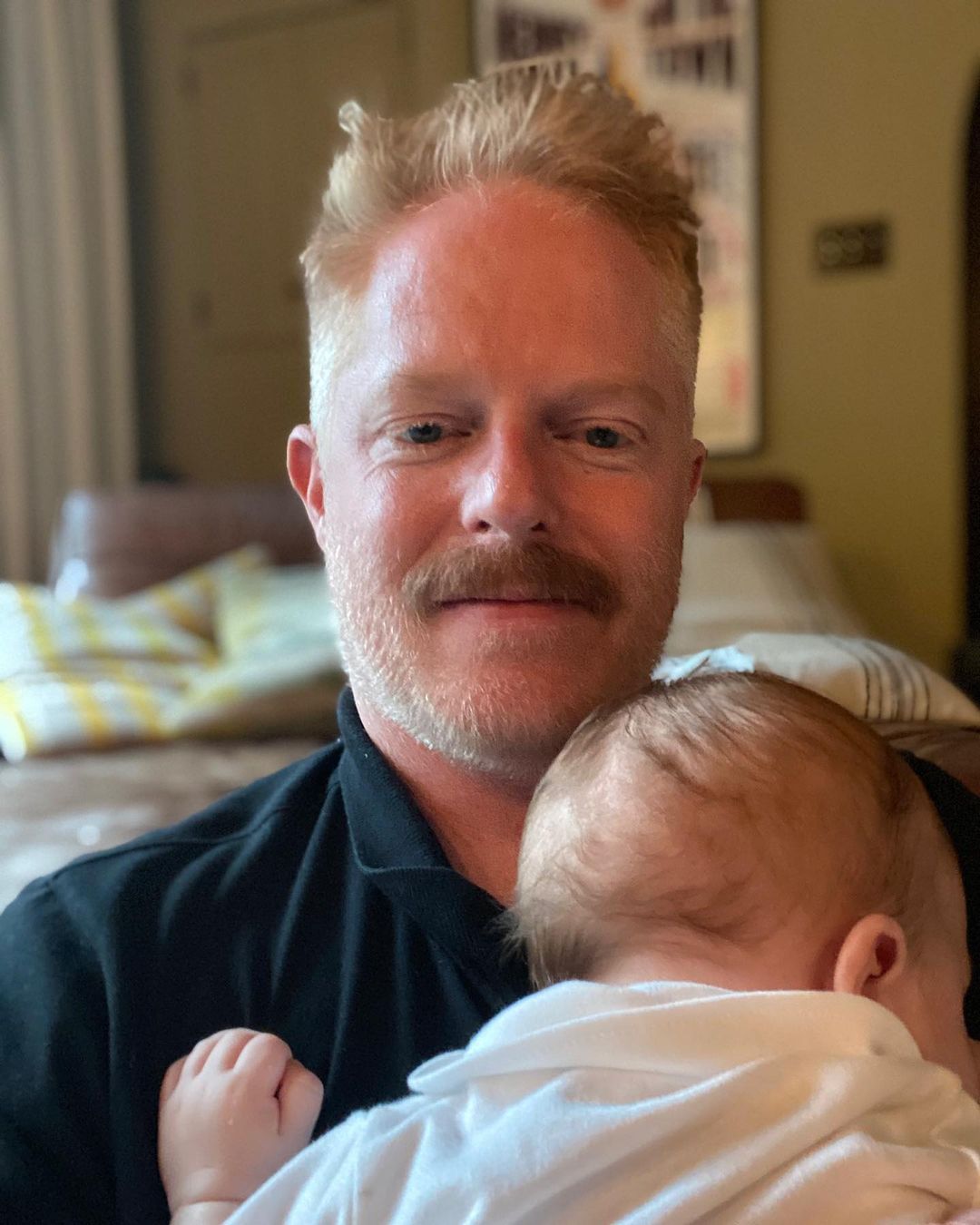 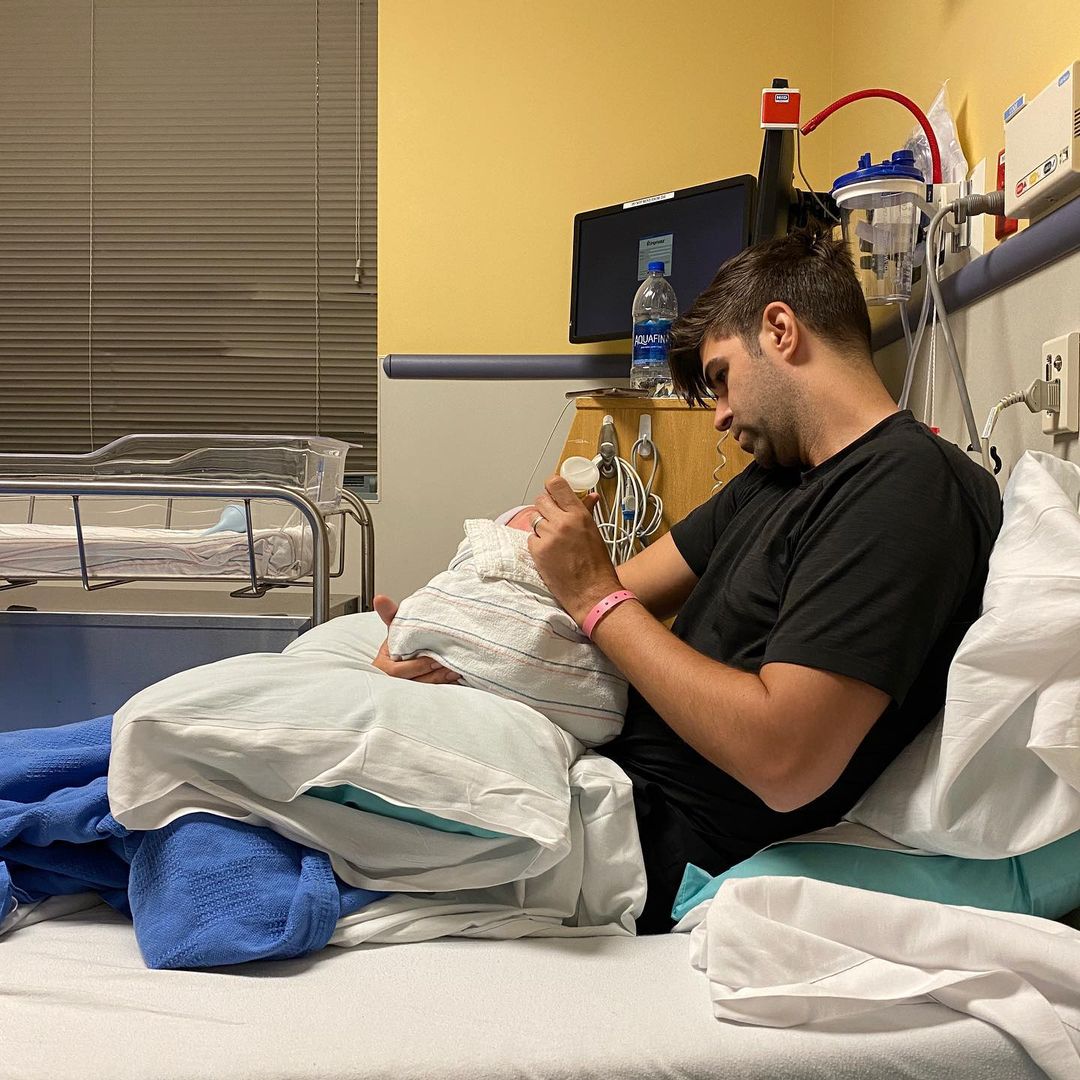 During the hilarious interview, Jesse also said that Beckett's favorite books were the Hungry Caterpillar and he loved reading The Hips On The Drag Queen Go Swish Swish Swish.

Meanwhile, Jesse also revealed that Taylor Swift sends them care packages with baby clothes and cashmere jumpsuits for their son after the singer was unable to attend the baby shower.

"Beckett is actually a little too big for them," the new dad noted. "But we're determined to get a few more wears out of them because they're so nice. So we're just stuffing his little sausage legs into them

"But I was like 'this is what Taylor Swift got you so you're just going to have to learn how to enjoy this." 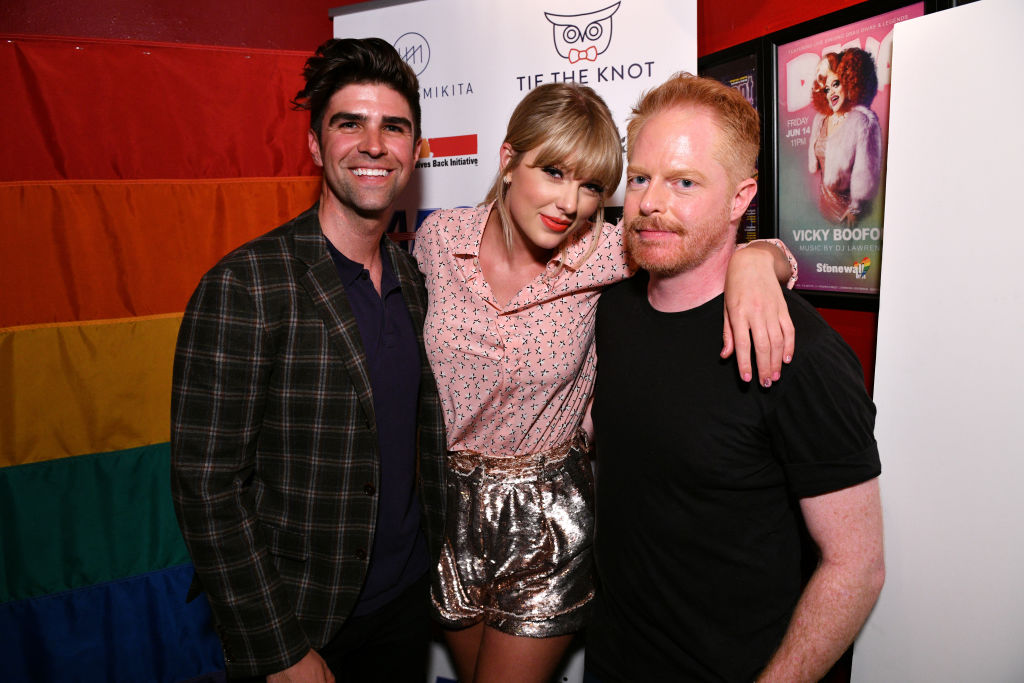 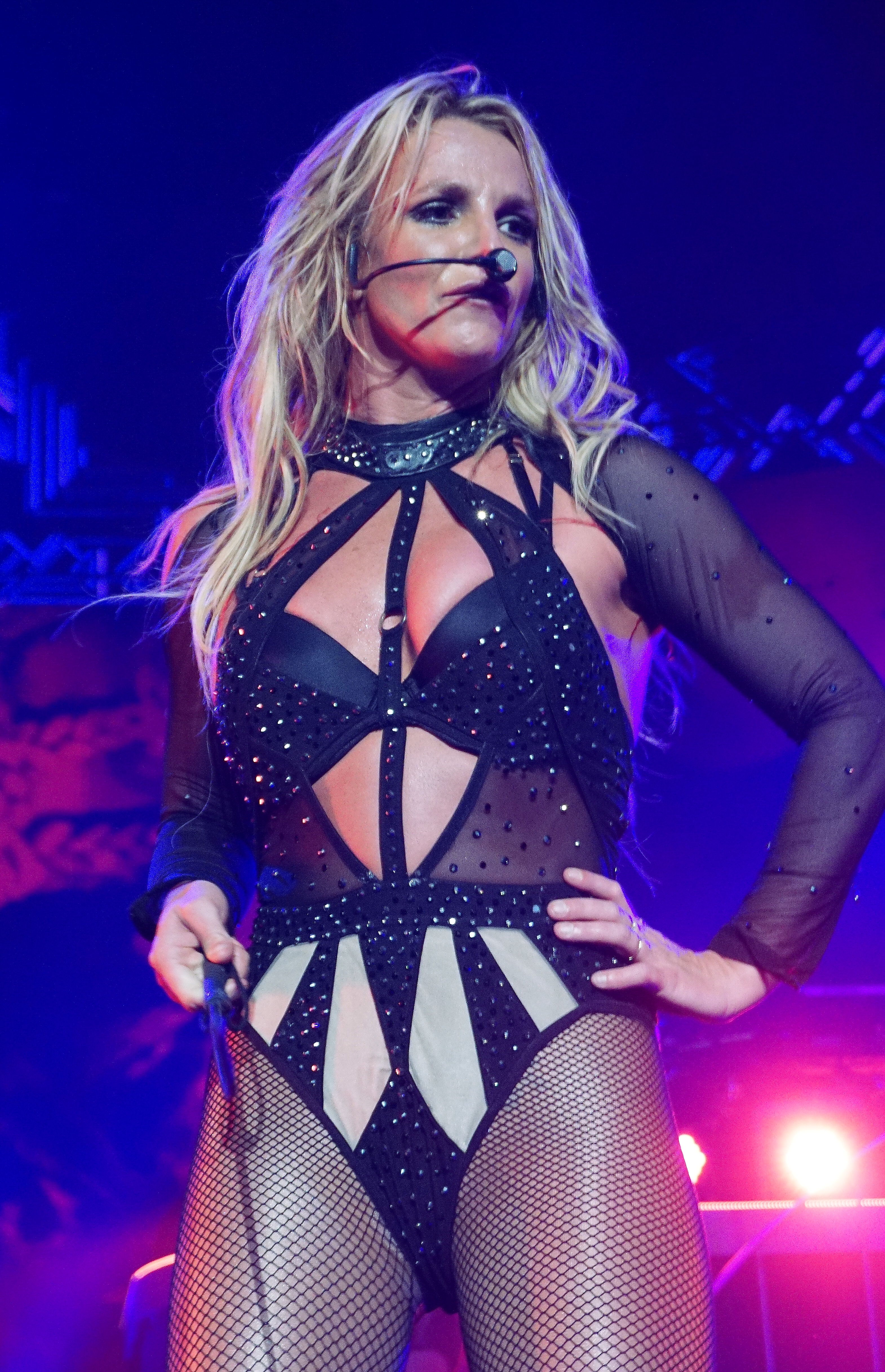 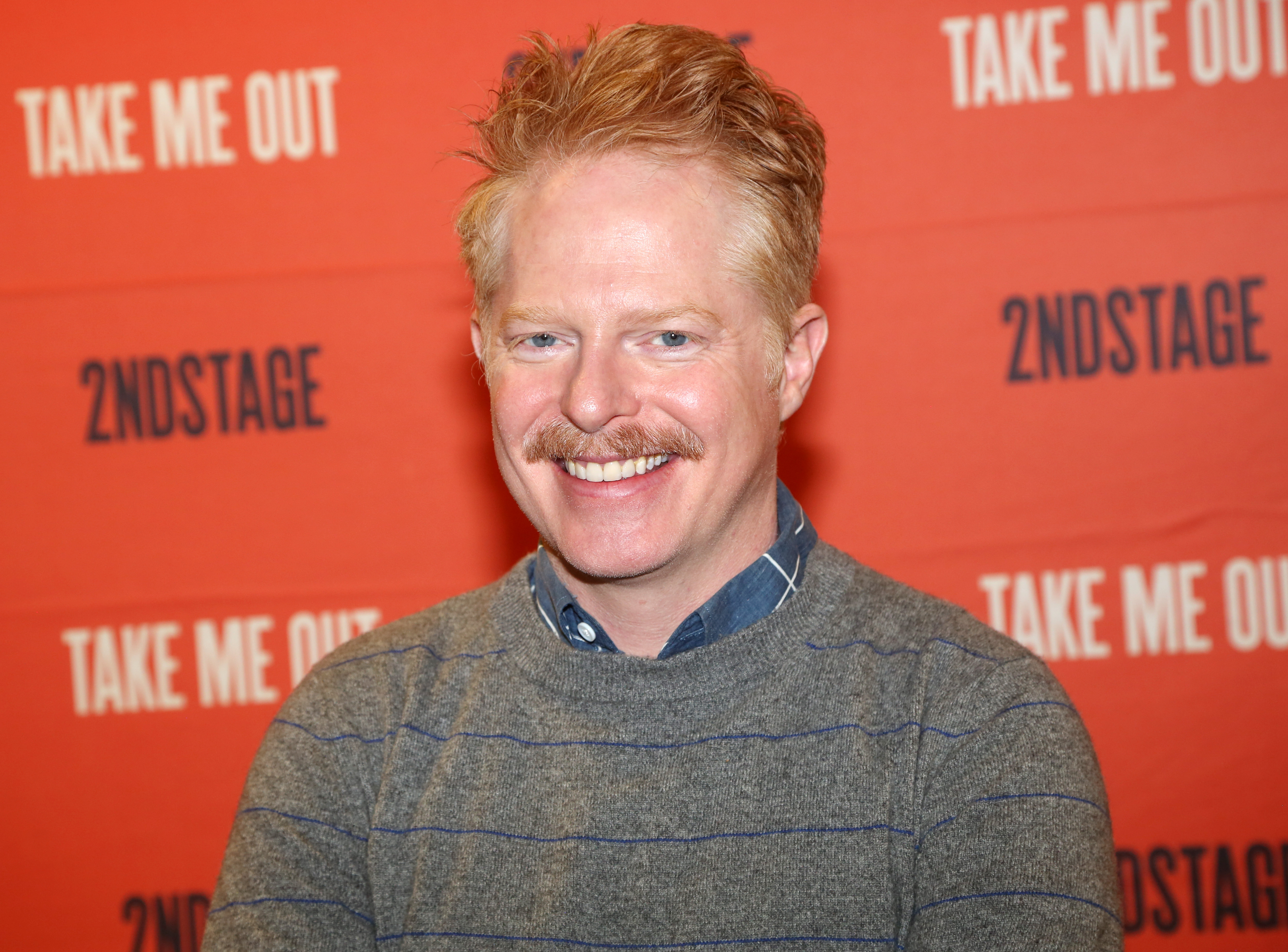 Earlier, when Ellen asked what Beckett was like, Jesse acknowledged that they are "still figuring out his personality" after welcoming him last July.

"This is a funny thing about kids they don't tell you. It's a new person in your life and just like anyone else that comes in your life it's like you got to figure out if you like them," he quipped.

"It takes a longer time. I really think I do. I do like him. He's a really sweet boy. And it's been a lot of fun. I've been wanting to become a dad for a long time.

"I was waiting for Justin's timeline. He's 10 years younger than me," he added, before revealing that they sing Beckett "a lot of show tunes."

Jesse also revealed that Justin set up a TikTok for him, which Ellen described as "mandatory" when you're in show business.

Meawhile, Jesse remains open to a possible Mitch and Cam Modern Family spinoff a year after the show wrapped.

However, he is cautious about running the risk of disappointing fans after the show ended on such a high note. 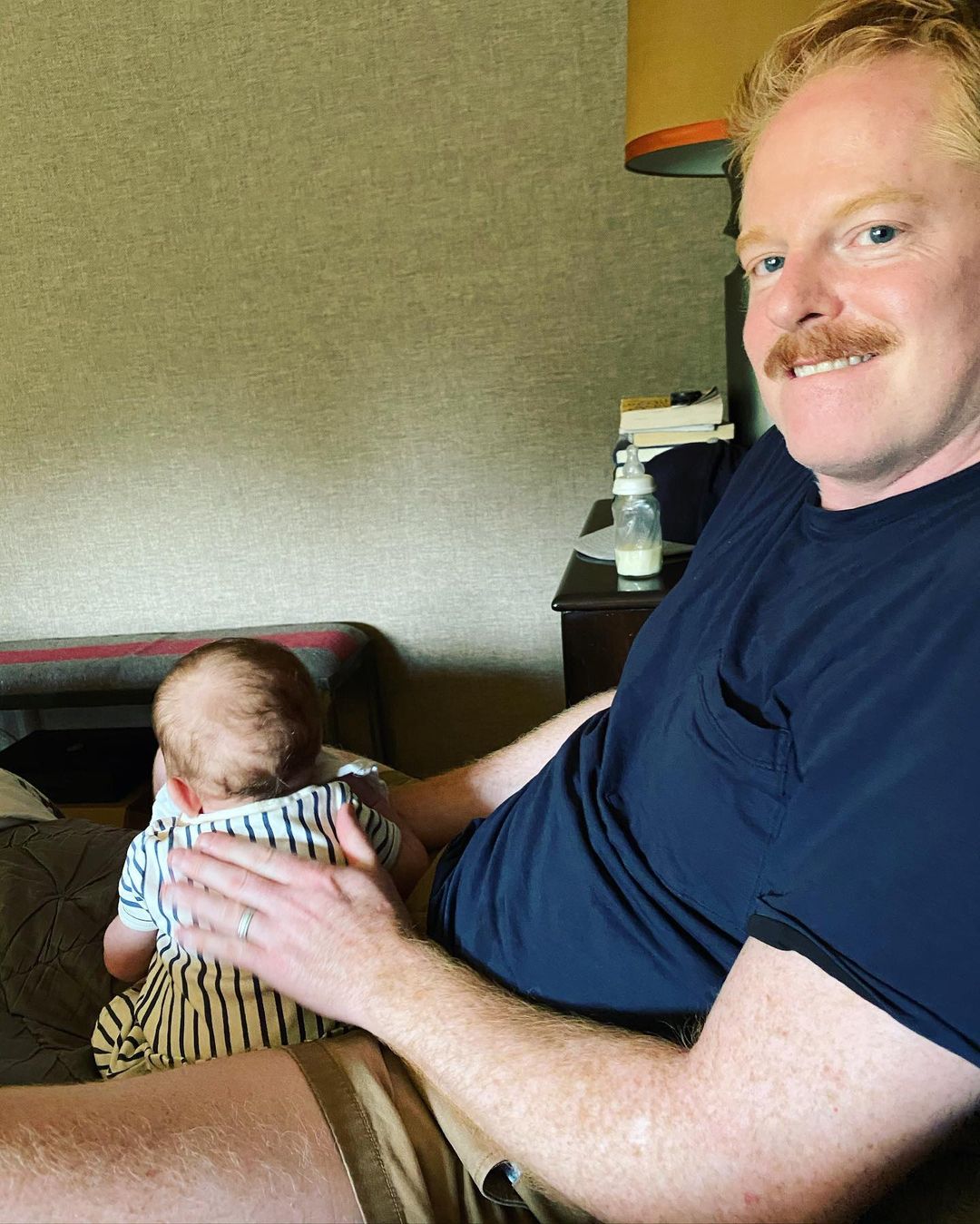 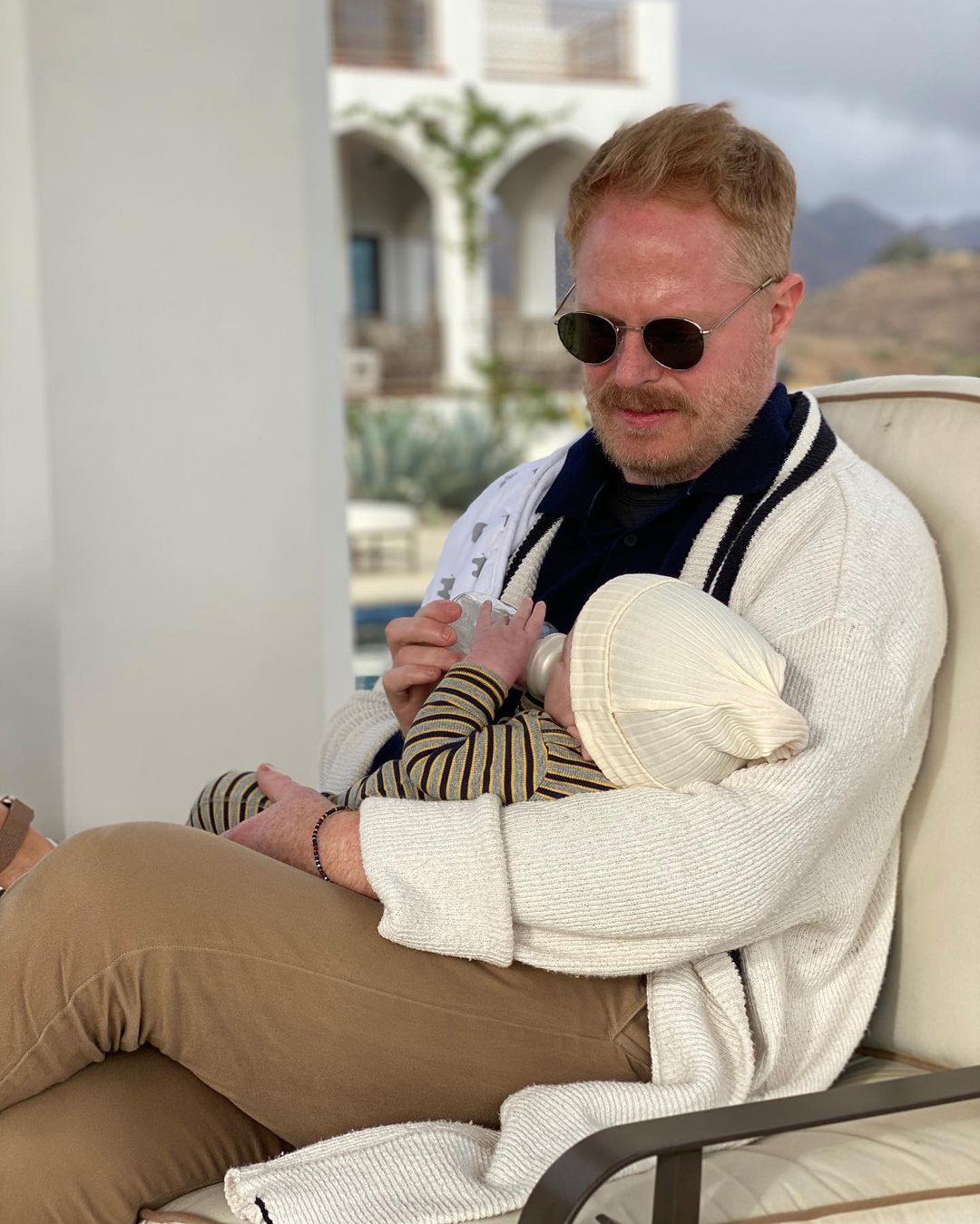