Aged only 21 when she went into the 2017 series, she says she was shocked by some of the bashes with reality stars after and compared them to drug-filled movie The Wolf Of Wall Street starring Leonardo DiCaprio. 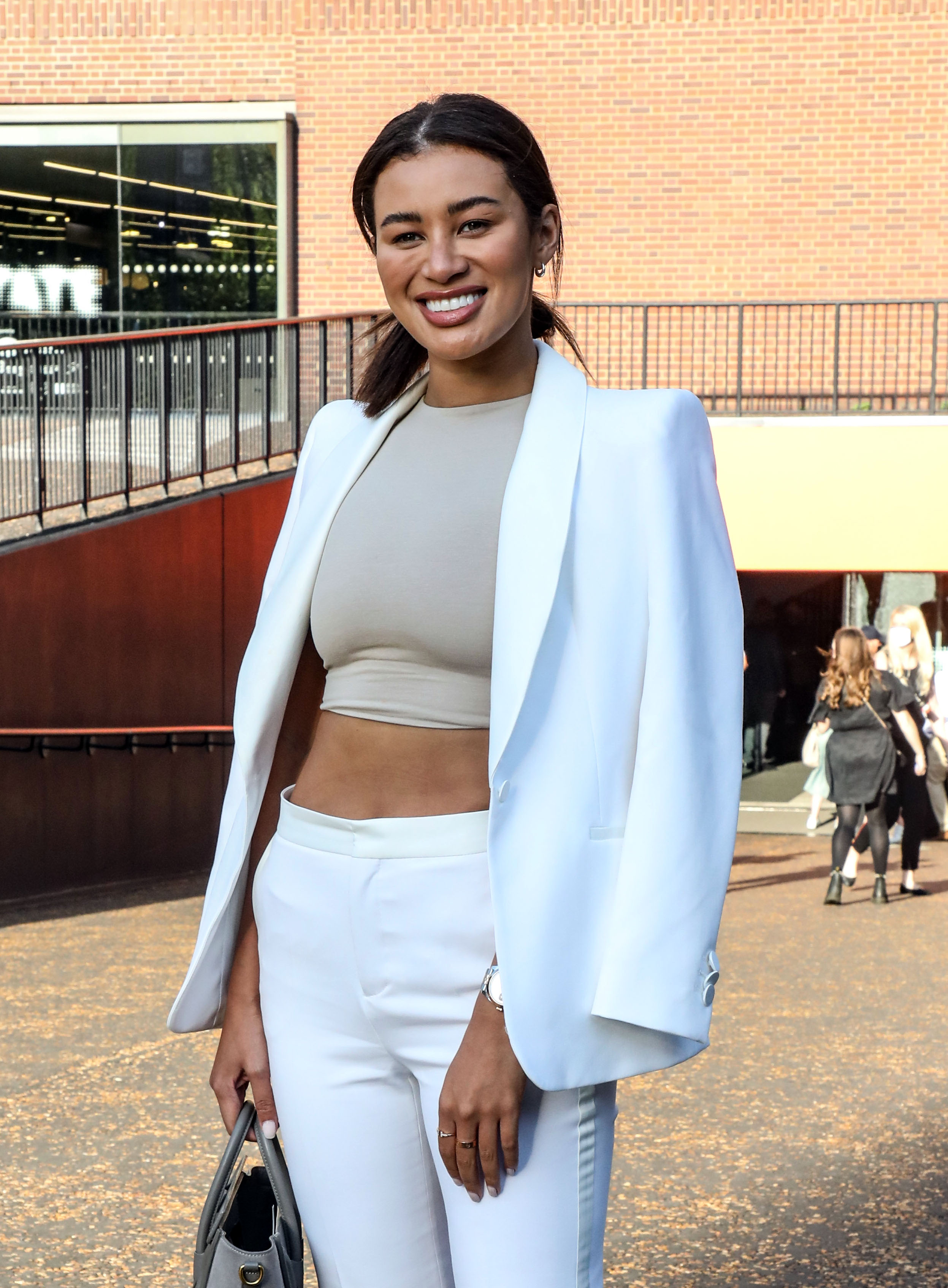 "Everyone’s talking about it. And it’s like, ‘Is this the Wolf Of Wall Street? Am I missing something?’.

“I swear this doesn’t happen in real life. But it actually does.

“I was in absolute shock. I don’t understand.

"I thought this only happened in films. It was a baptism of fire.”

Montana, who had barely smoked a cigarette before finding fame, added on Vicky Pattison's The Secret To podcast: “As soon as I went to these events in London I was in shock.