EXCLUSIVE: Gerald McRaney, who has recurred on NCIS: LA since 2014, has been promoted to series regular for the upcoming 13th season of the CBS drama series. 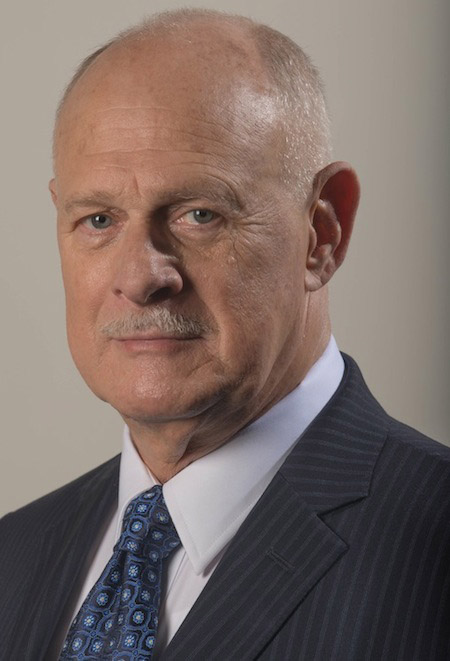 “When you have an actor of Gerald McRaney’s caliber, you do everything you can to make sure you get him as often as possible,” said R. Scott Gemmill, executive producer. “Admiral Kilbride has been an esteemed part of our universe for seven years now and we look forward to viewers seeing him come in and shake up our NCIS: LA world.”

NCIS: LA is a drama about the high-stakes world of a division of NCIS that is charged with apprehending dangerous and elusive criminals, who pose a threat to the nation’s security.

McRaney won a guest actor Emmy for his role as Dr. Nathan Katowski on NBC’s drama series This Is Us. He’s also known for his role as villain George Hearst in Deadwood. He most recently starred as family patriarch Eugene Monreaux opposite Kim Cattrall in Fox series Filthy Rich. McRaney is repped by Artists & Representatives.