Home » TV & Movies » Nicolas Cage Is Hesitant About Returning To Hollywood. Heres Why

Nicolas Cage Is Hesitant About Returning To Hollywood. Heres Why

Nicolas Cage first got his big break in Hollywood in the 1983 film “Valley Girl.” The action star went on to star in classic films like “The Rock,” “The Cotton Club,” and “Ghost Rider” in 2007, but ever since, Cage has taken a step back from Hollywood blockbusters and into more independent films.

In his latest 2021 venture, Cage stars in the indie film “Pig,” where he plays Rob, a man with, well, a pet pig. The story follows Rob’s relationship with his pet and his past life as a celebrity chef, according to Fox News. “I don’t know exactly why Rob left his stardom,” Cage said to Fox News about the film. “It’s never fully explained, and I like that about the movie. But as for me, I don’t know if I’d want to go back. I don’t know if I’d want to go and make another Disney movie. It would be terrifying. It’s a whole different climate. There’s a lot of fear there.” 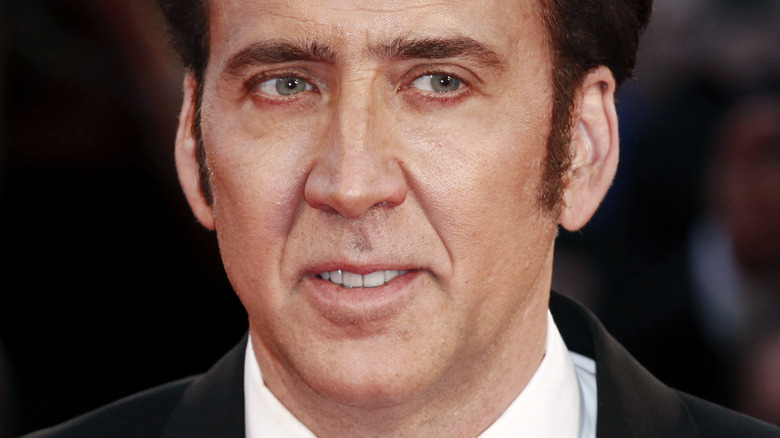 Actor Nicolas Cage revealed that his connection to his character Rob in the indie film “Pig” comes from his own desire to stay in the independent film world rather than return to making the Hollywood hits that launched his career in the 1990s.

“I do feel that I’ve gone into my own wilderness and that I’ve left the small town that is Hollywood,” said the actor, according to Fox News. “When I was making Jerry Bruckheimer movies back-to-back, that was just a high-pressure game. There were a lot of fun moments, but at the same time, there was also ‘We wrote this line. It has to be said this way.'” The actor also emphasized how much freedom starring in indie films awards him. “They’d put a camera on you and photograph you, and order you: ‘Now say the roller skate training wheels line.’ I’d say, ‘I’ll do that but I’d also like to try it this way,'” revealed Cage. “On independent movies, you have more freedom to experiment and be fluid. There’s less pressure, and there’s more oxygen in the room.”

The actor went on to tell fans he wishes to have a “much more quiet and measured performance style,” breaking from “what was considered good performance by being naturalistic or photo-realistic or minimalistic.” And for fans who miss his blockbuster hits, well, his back catalog has plenty to choose from!