ONE Direction's rumoured ten year anniversary show appeared to be one step closer on Tuesday.

Liam Payne confirmed that he had been speaking about it with other members of the band. 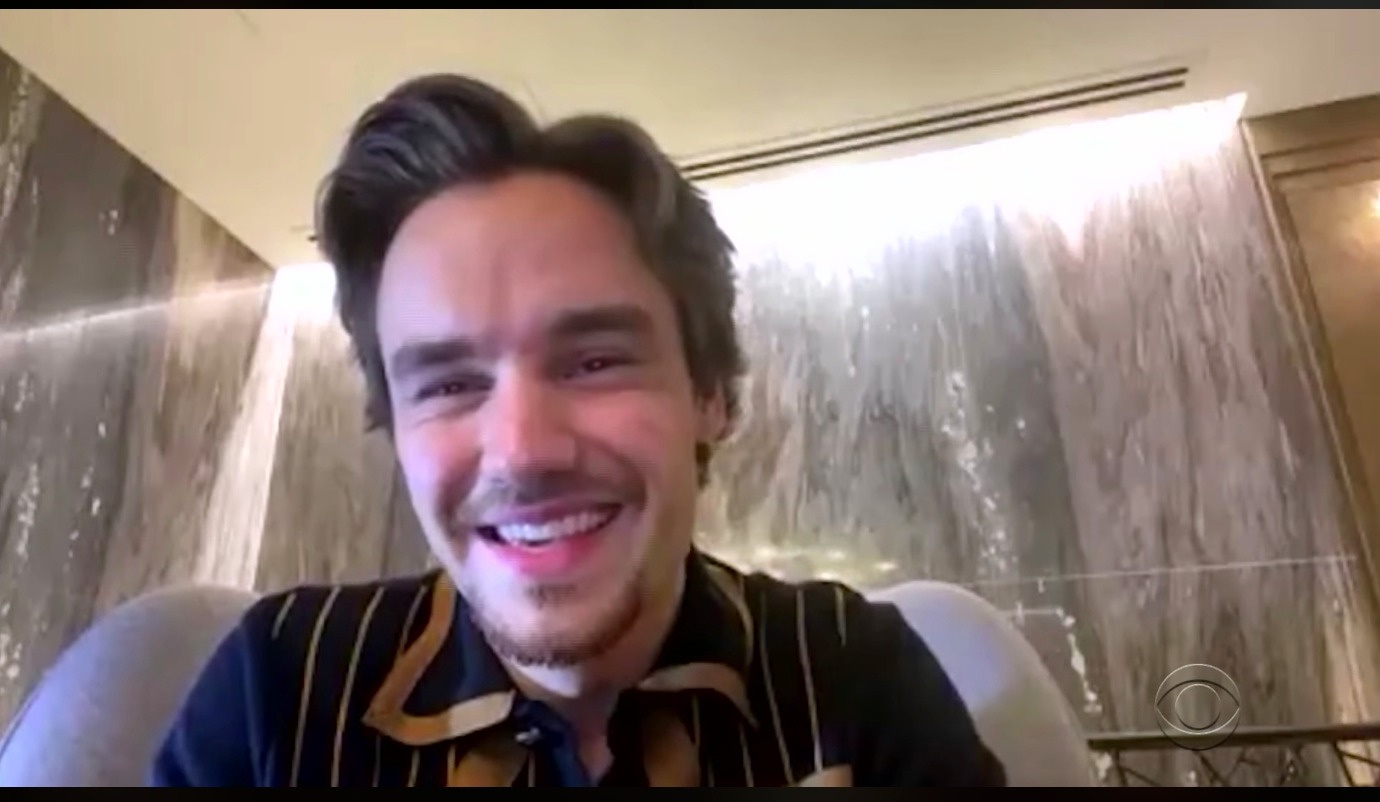 The popstar told James Corden, in a special from home version of the Late Late Show, that he's not allowed to spill the beans however, he appeared to confirm plans are in the pipeline for a huge show, TV special and brand new music from 1D.

"I"m not allowed to say too much obviously because I would be giving it away," Liam told James.

"We've been speaking a lot more at the moment, I think we are all feeling that that ten year…it's a very special moment," he continued.

He said most of his conversations had been with Niall and Louis and that they had gone well. 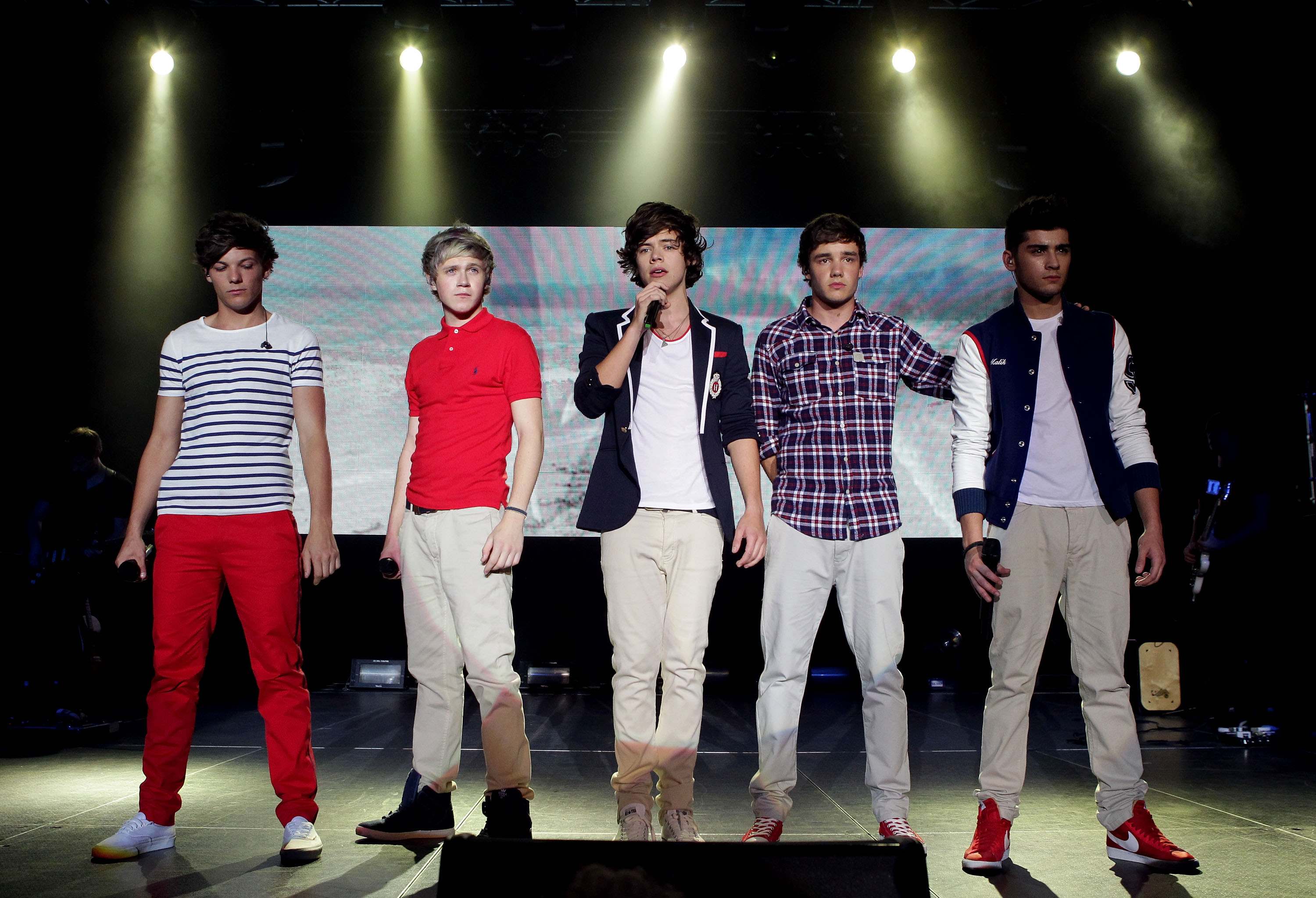 Payne was chatting with Corden alongside Alesso – as they are collaborating, despite being in their respective quarantines.

The two also shared a music video they made from home for their song Midnight.

Rumours have been swirling that the boy band are working together on a variety of hush hush projects to celebrate their decade in music.

Fans noticed that with the anniversary in the diary for 23rd July, Harry Styles, Liam Payne, Louis Tomlinson and Niall Horan have all refollowed Zayn Malik on Twitter, although Malik has not followed them back. 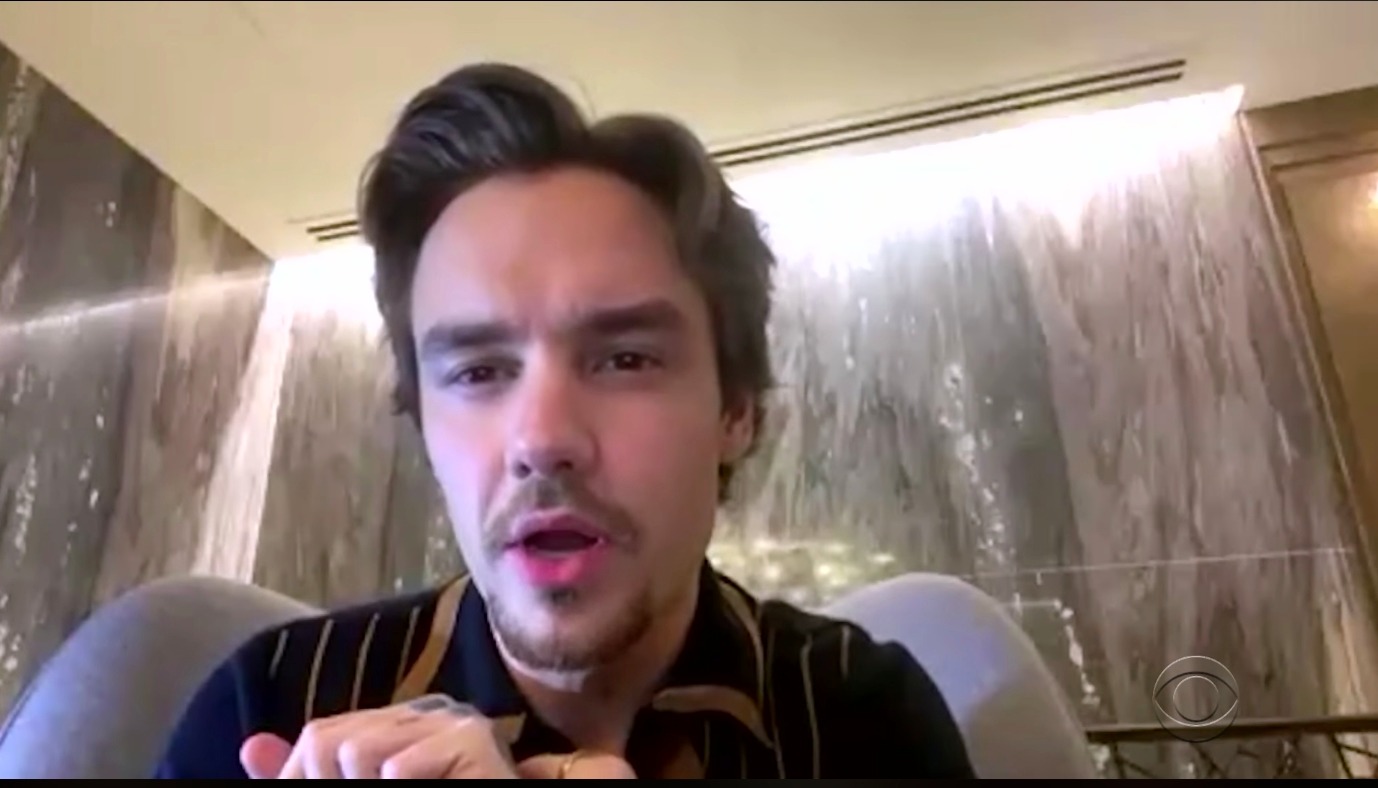 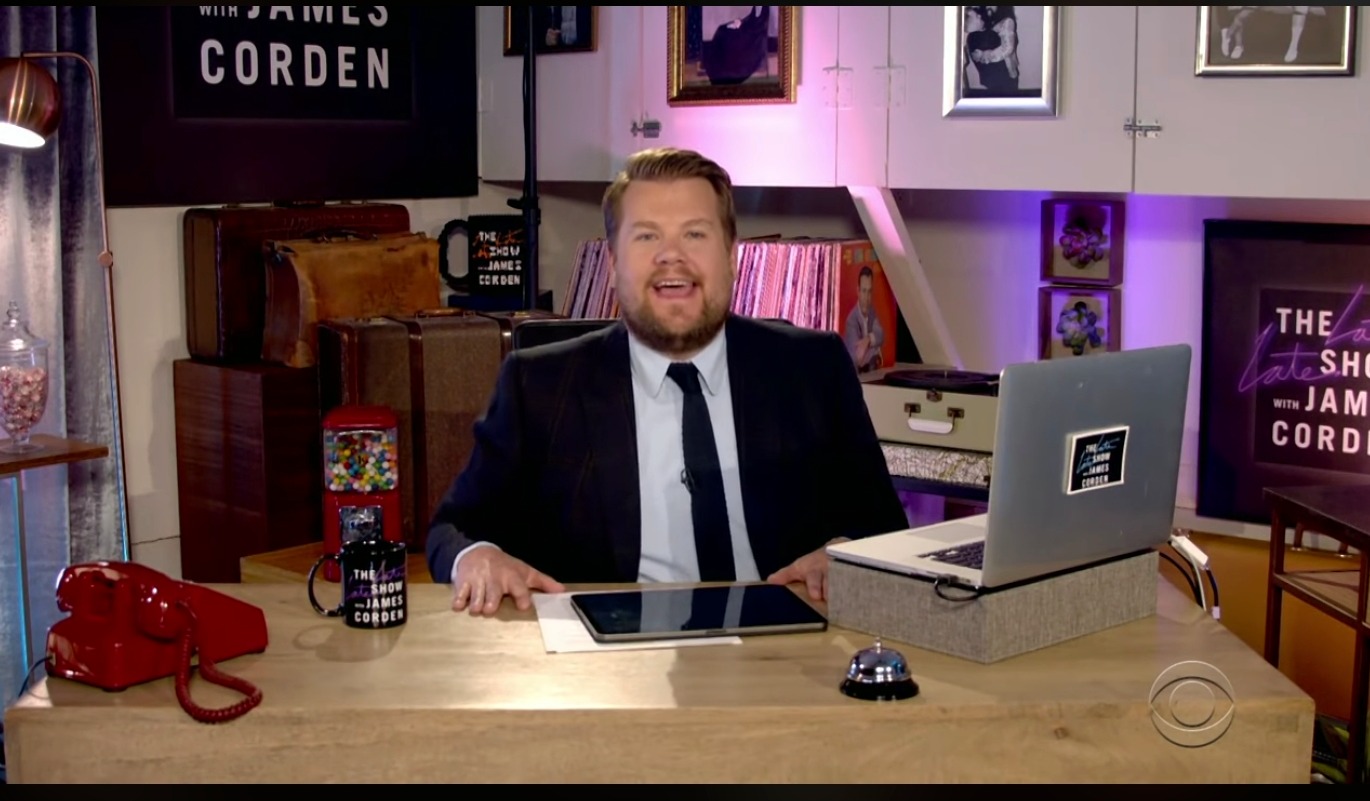 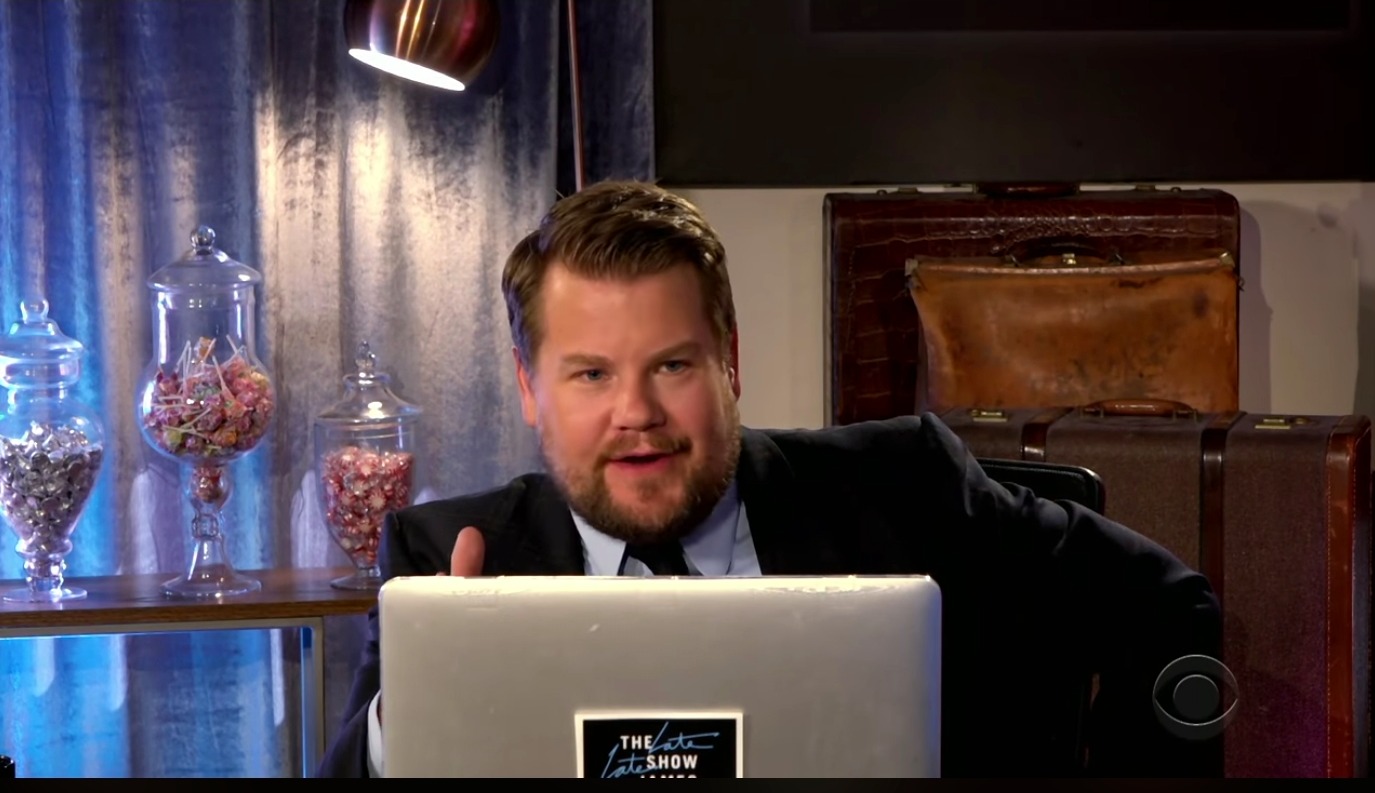 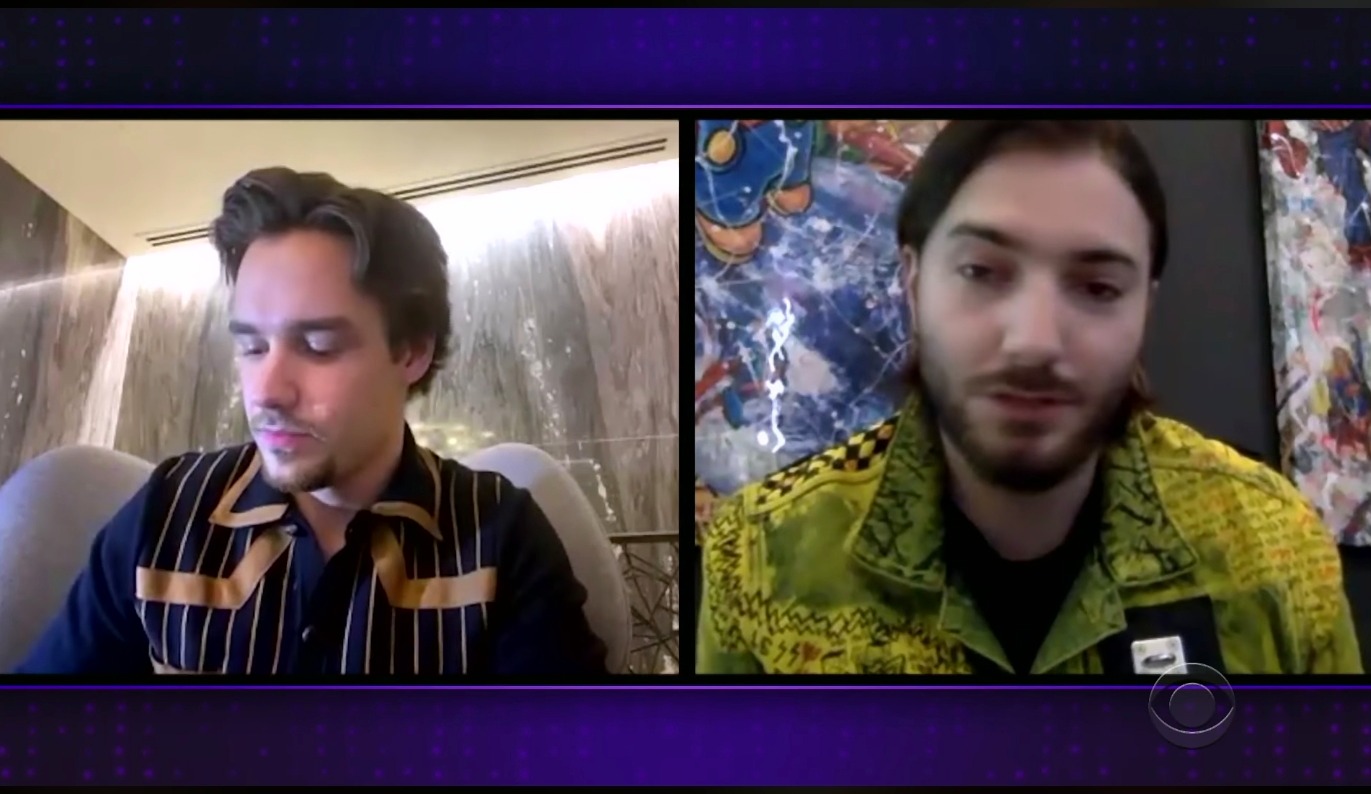 The diehard followers discussed it so much on Twitter it caused #OneDirectionReunion to trend on the social media platform.

While all five are now on different recording labels and have solo deals, a source close to one of the singer’s management teams told Page Six: “There’s still a long way to go and a lot of hurdles. Obviously, at the moment anything they do would have to be done virtually.

“But there’s a lot of goodwill between them now and they want to make something happen.”

Speaking exclusively to The Sun previously, Liam, 26, revealed the boys are talking: “We’ve got a 10-year anniversary coming up so we’ve all been speaking together a lot over the last few weeks which has been really nice. 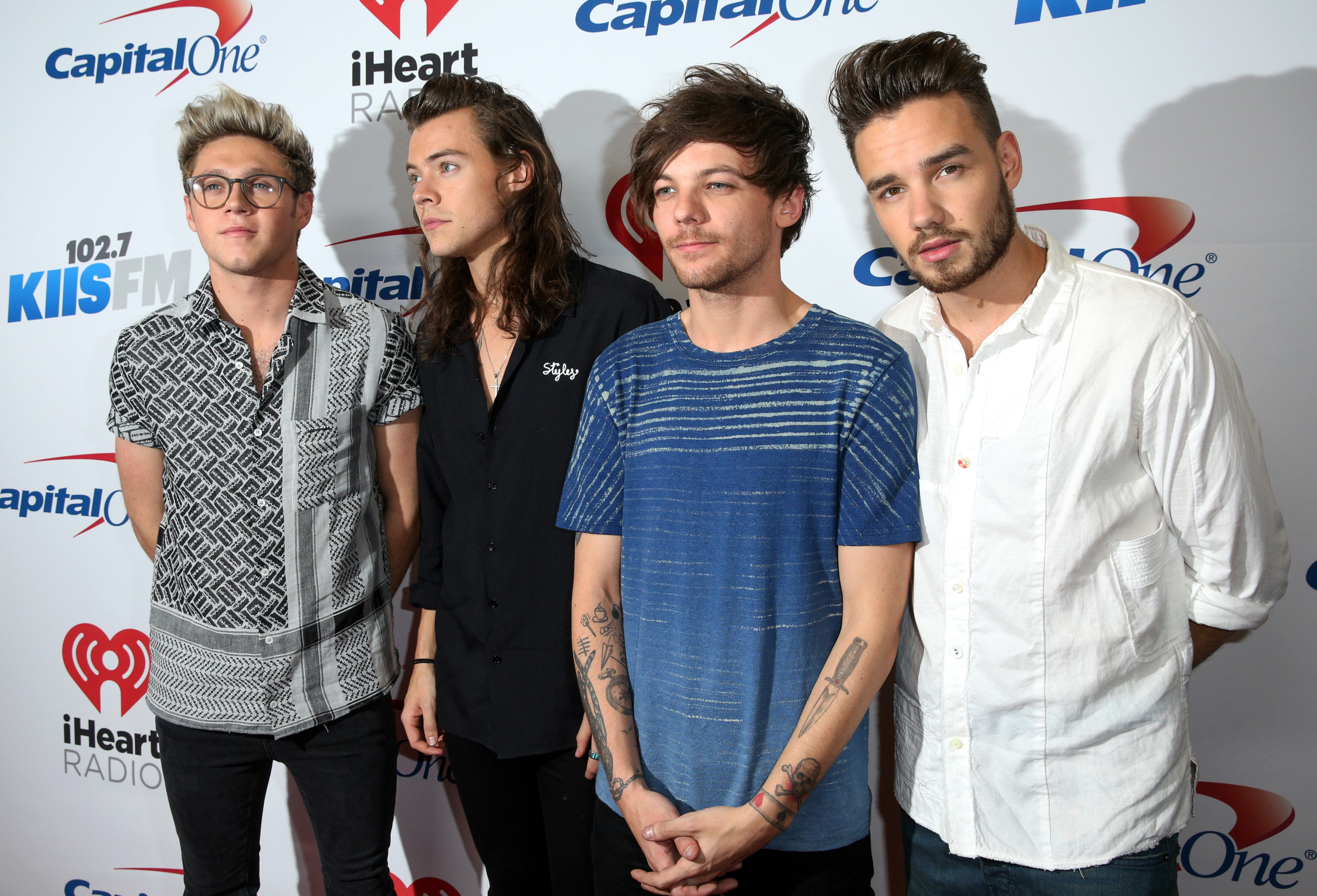 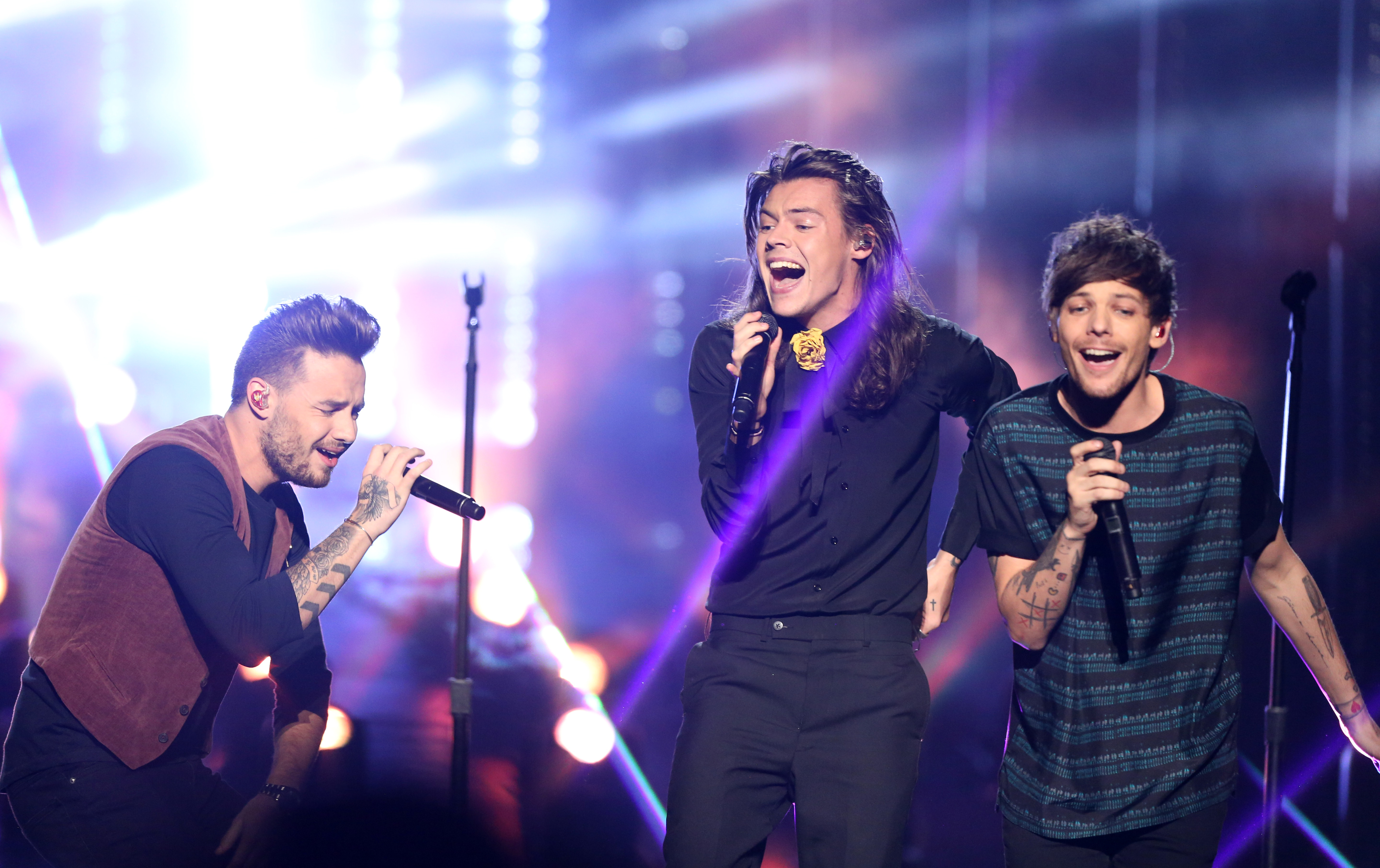 “There’s a number of different things that we are all working on to try and make happen and people are forwarding emails around.”

The One Direction fans were left in turmoil back in 2015 when Zayn quit the band citing “stress” after leaving their world tour.

It didn’t take long for the rest of the group to split later that year and despite reassuring fans the break wouldn’t be permanent — it ended up being that way.

Speaking about reunion plans, Tomlinson, 28, said in January: “I think it’ll happen at some point, we’d be stupid not to.”